Charley Capser has joined Berkshire Hathaway Montana Properties as its newest sales associate in the Missoula office. Capser can be reached at 406-546-7960 or charley.capser@bhhsmt.com.

Liz DiMatteo has joined Stockman Bank as assistant vice president, consumer lender. Her responsibilities include assisting clients with their financial needs through delivery of home equity loans and lines of credit, installment loans, and the full array of depository services. DiMatteo brings over 14 years of experience in the financial services industry to the position including wealth and business relationship management, customer relations, new accounts and business development. DiMatteo earned a bachelor of science in business administration with an emphasis in marketing and management from the University of Montana. Her office is located at 321 W. Broadway and she can be reached at 406-258-1403.

Following a two-year stint as an account manager for Windfall, Kristen Sackett will return to the Downtown Missoula Partnership for a second stint as the Marketing & Events Director which she previously held from the fall of 2014 to the spring of 2018. During her two-year stint with Windfall, Sackett served as an account manager for local and regional clients in non-profits and tourism, developing and executing a variety of marketing plans and initiatives. Sackett will be responsible for all of the marketing and communications for the DMP, its member organizations, projects and programs. She will also be responsible for several of the organization’s largest community events and festivals. Sackett has a B.S and an M.S. in exercise science from Ithaca College, and she has a second M.S. degree in sports management from the University of New Haven. She worked in college athletics at both Yale University and the University of Montana before her first stint with the DMP. She can be reached at 543-4238 or kristen@missouladowntown.com.

Missoula Aging Services (MAS) has added the following to it staff. Brenda Biggerstaff has joined MAS as a volunteer coordinator. She completed her master's of social work at Walla Walla University and has an extensive background in the medical field as well as in non-profit, working for the Girl Scout Council in Montana as the Director of Membership and Marketing. Gabe Goeres has joined MAS as care management supervisor. He has spent the last 12 years working with at risk youth in the foster care system in Missoula; the last five years in managing group homes. Sam Engebretsen joined MAS as a resource specialist. Engebretsen graduated from the University of Montana with a bachelor's degree in social work. Amanda Goodwin, working as a personal care attendant, the newest addition to the care management team. She has experience working with older adults in their homes, as well as in an assisted living setting.

After 13 years with Morrison-Maierle, Arian Bloomfield has been appointed to serve on the board of directors. In addition to his board responsibilities, Bloomfield is the Buildings Market Group Leader at Morrison-Maierle. The Buildings Market Group consists of over 46 staff in five disciplines including structural, mechanical, electrical, communications/low voltage, and fire protection. Bloomfield graduated from Montana State University in 2007 with a bachelor of science in electrical engineering. He then started at Morrison-Maierle’s Kalispell office. After six years, he transferred to Missoula in 2013. He specializes in architectural electrical design of electrical systems in commercial buildings. He has also served on the US Green Buildings Council Montana Chapter Board from 2010 to 2015 and was chair the last two years. 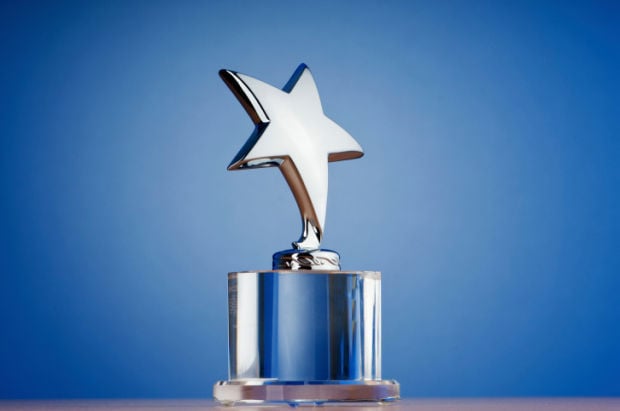 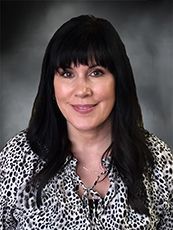 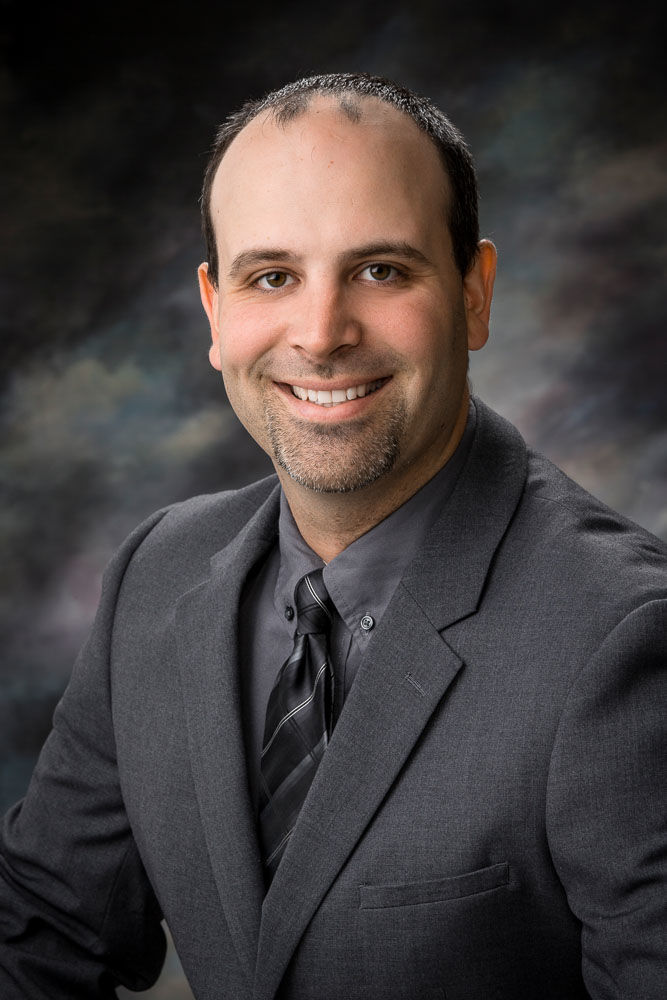 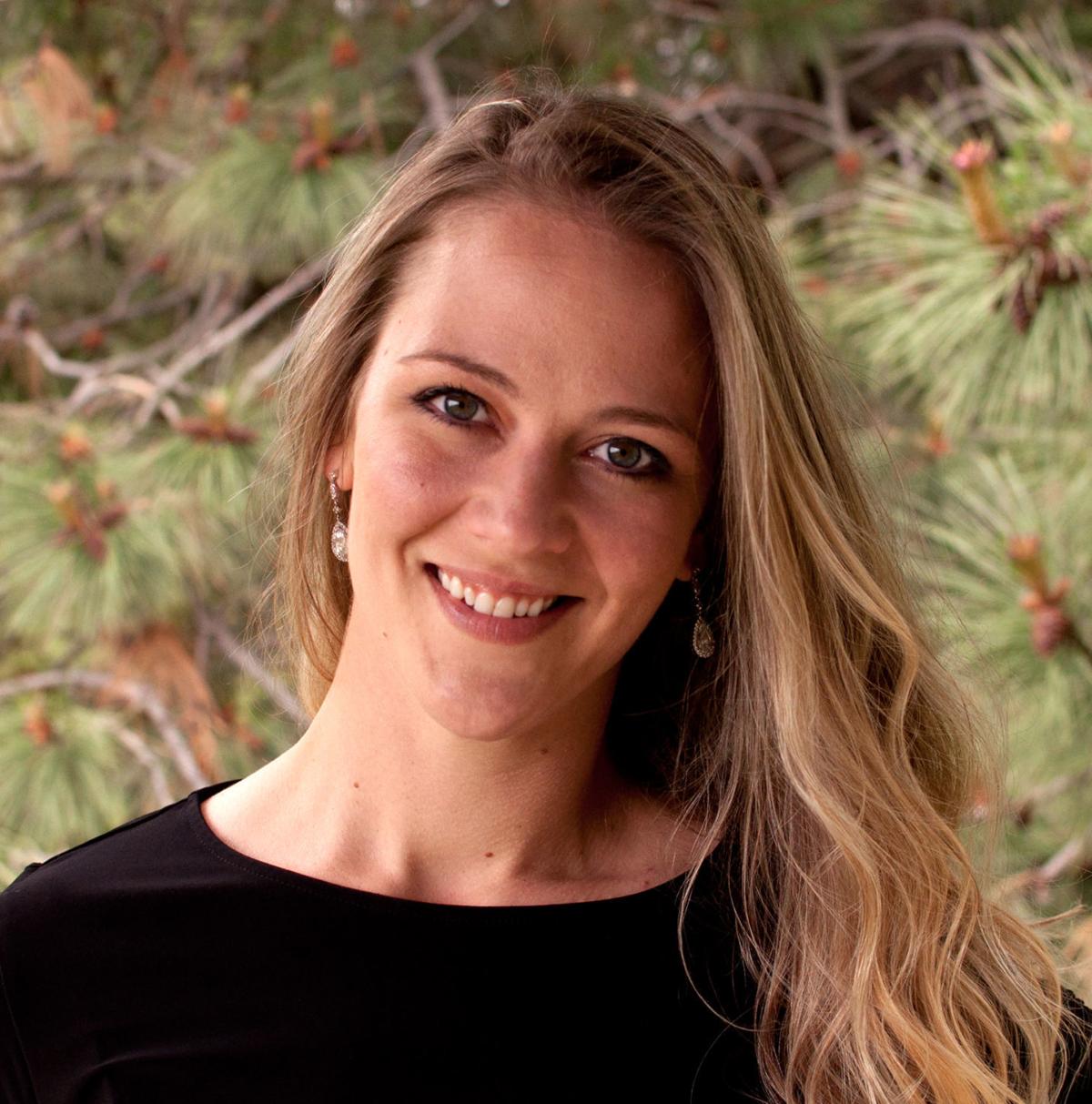 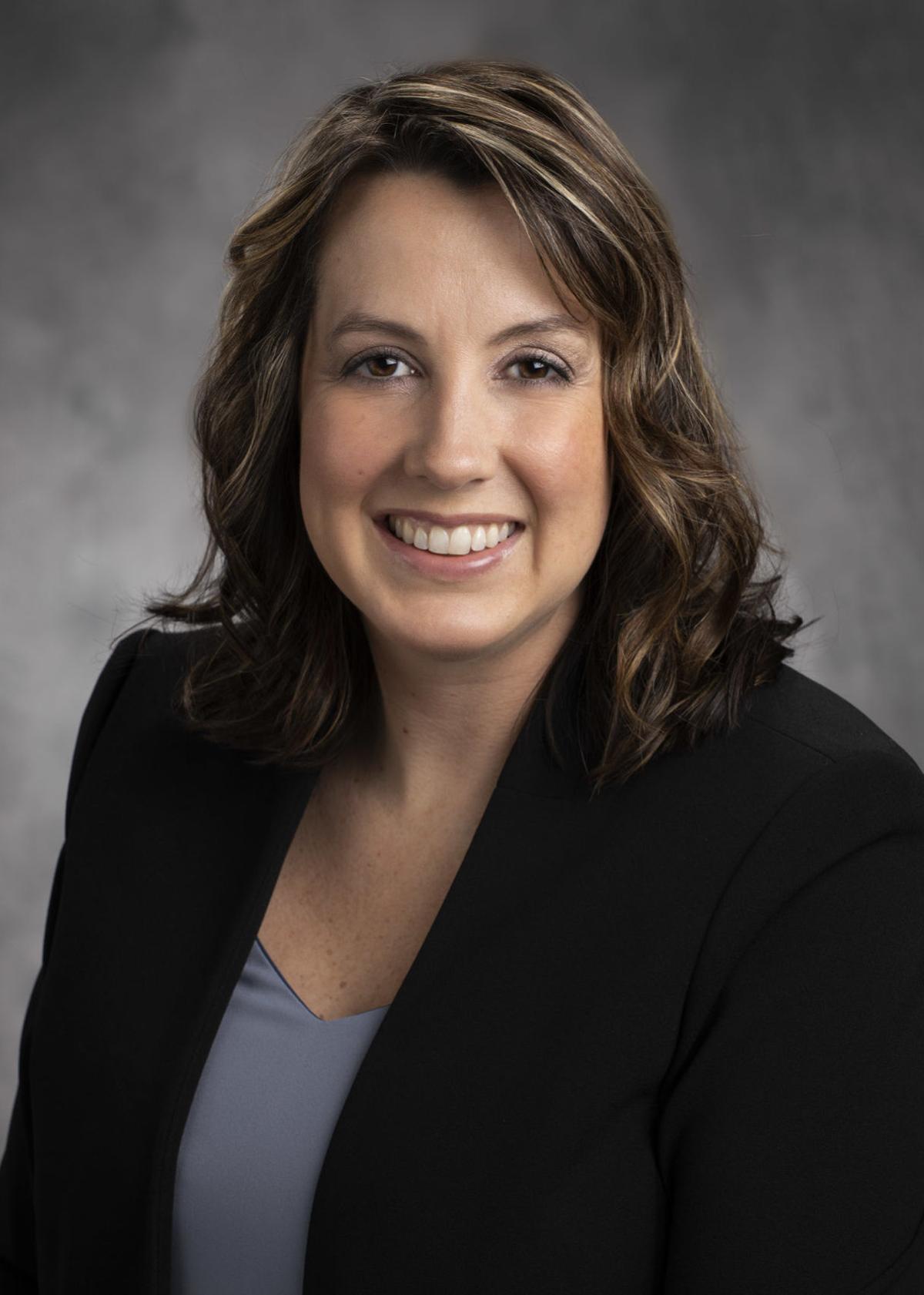 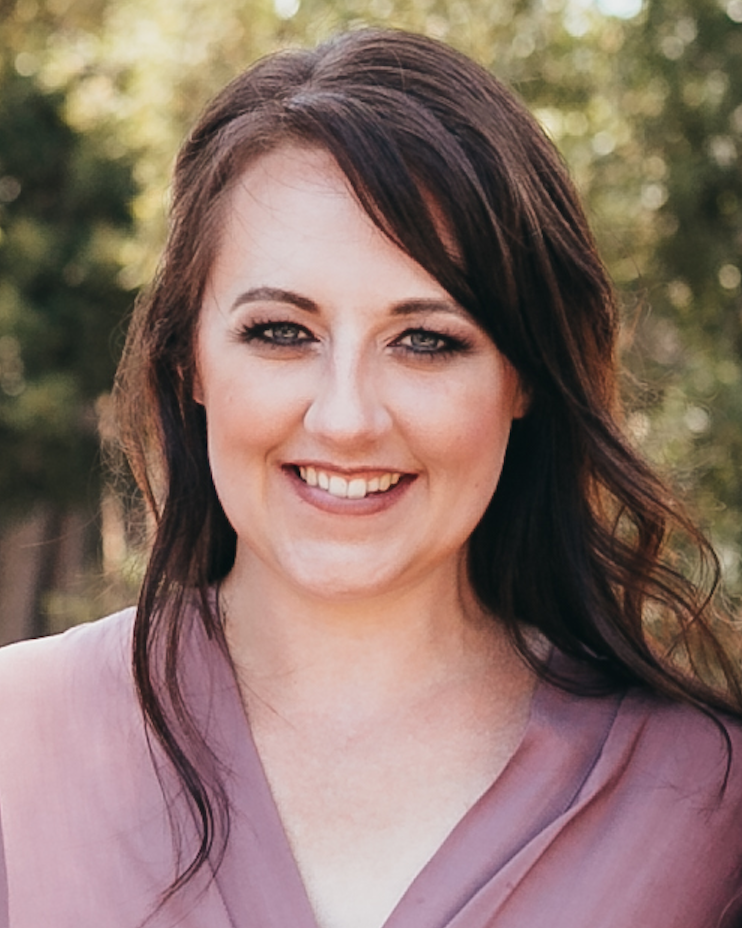