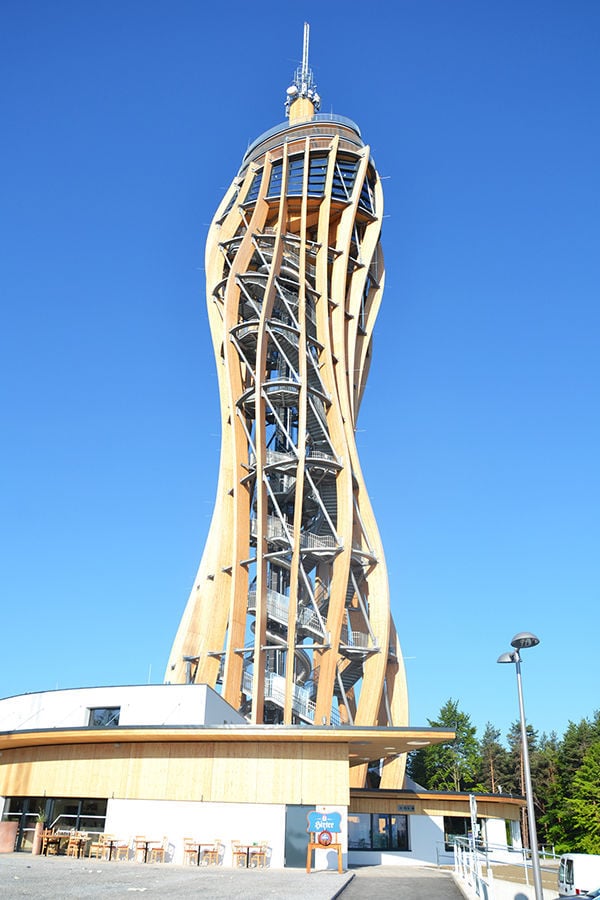 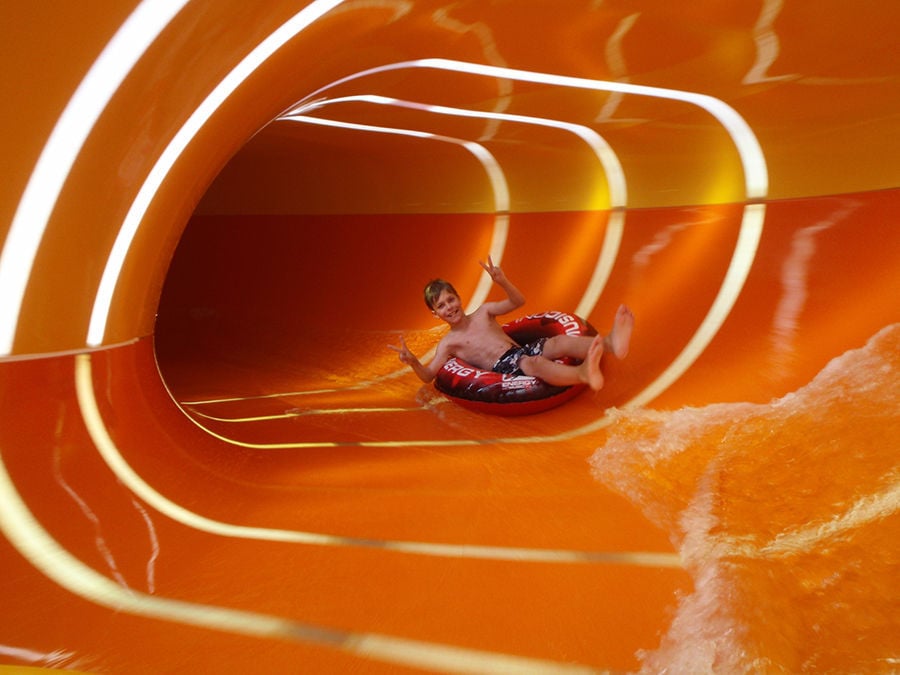 In 1963, Josef Wiegand, who built and installed small ski lifts around Germany, founded Wiegand Ski Lifts as way to create revenue for his struggling ski resorts during years of little snow.

In 1975, he created the first stainless steel summer toboggan called the Alpine Slide.

Josef Wiegand GmbH is now a leader in the industry with 244 Alpine Slides installed worldwide. Two of those are in North America in Olympic Park, Utah, and Whistler Blackcomb, Canada.

In the mid-1990s, Wiegand invented the Alpine Coaster, an all-season ride. It is still the company’s most popular products with 22 installed in North America and 202 worldwide.

Jessica Wedel said the Alpine Coaster is the “go to” for a ski resort that is trying to generate year round revenue.

“Typically mountain recreation destinations will install ropes courses, trampoline jumpers, a maze – creating an adventure park at the base of their parks,” Jessica Wedel said. “Alpine Coaster is one of the first things they put in because it is a quick turn-around for revenue.”

Wiegand Alpine Coasters are installed at Heavenly, near Lake Tahoe, and Vail, Colo. The closest one to the Bitterroot Valley is located at Snow King Resort in Jackson, Wyo.

“It’s the perfect ride for Snow King to create all-season income because they have the year-round tourism due to Yellowstone,” Jessica Wedel said. “The ride is called the Cowboy Coaster and Harrison Ford just rode it.”

Torsten Wedel grew up in Germany.

In 1998, he interned and apprenticed with Josef Wiegand GmbH in Germany.

Now, after years of experience in the amusement industry, Torsten Wedel is overseeing business projects for Wiegand North America, which was created in 2005.

He met his wife, Jessica, on the first installation in the United States.

“One thing led to another and eventually we had to decide where we wanted to live,” Torsten Wedel said.

“We decided to start a family in Montana and the company expanded with us,” Jessica Wedel said. “It was my idea to move to Montana because my grandpa always talked about Montana and said it’s the last best place. We fell in love with the Bitterroot Valley, especially Stevensville, and decided to buy land for private and company use.”

The office in Stevensville distributes and installs all of Wiegand’s products, which are manufactured in Germany. What began as a small shop expanded this year to a larger office and warehouse.

Safety is Wiegand’s first priority. Every ride is put through a rigorous inspection and set of tests to ensure safety and compliance with applicable codes.

The rides are family-friendly and, depending on the ride, certain physical and age restrictions apply. The Alpine Coasters are rider-controlled with the rear passenger controlling the brakes.

The Wedels often take their children, ages six and nine, on the rides.

“Our company philosophy is sliding on stainless steel,” Torsten Wedel said. “But we are offering fiberglass products also to achieve a wider product range. Now water parks have fiberglass and stainless steel intertwined - anything is possible.”

The new trend is architectural slides installed in office buildings where people slide from the third story down to the lunchroom.

The most recent slide project is in Boise, Idaho. It is called Jacks Urban Meeting Place (JUMP). The project is an interactive creative center and community place with restaurants, activity studios, park, and amphitheater – all designed to inspire human potential.

Torsten Wedel spends his fair share of time on the road, but is always happy to return to the Bitterroot Valley.

“Work is hectic so it is nice to come home to the peace of the mountains here,” Torsten Wedel said.