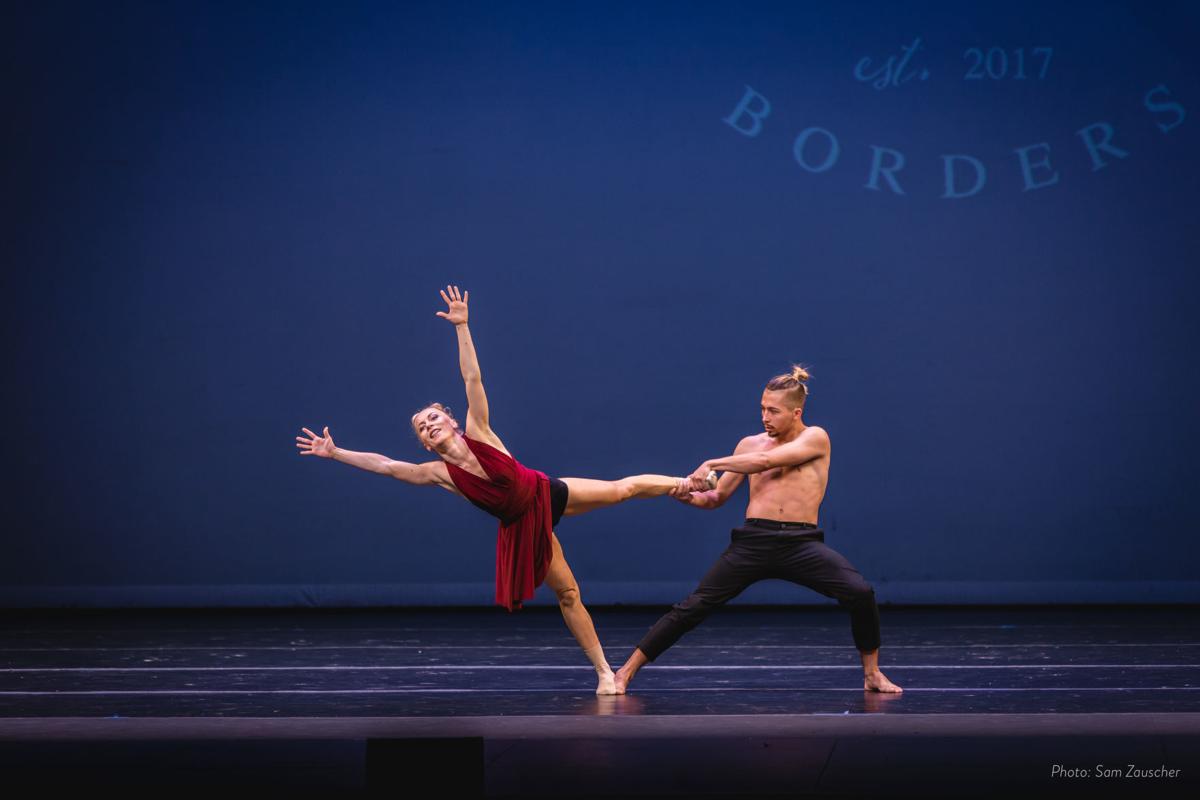 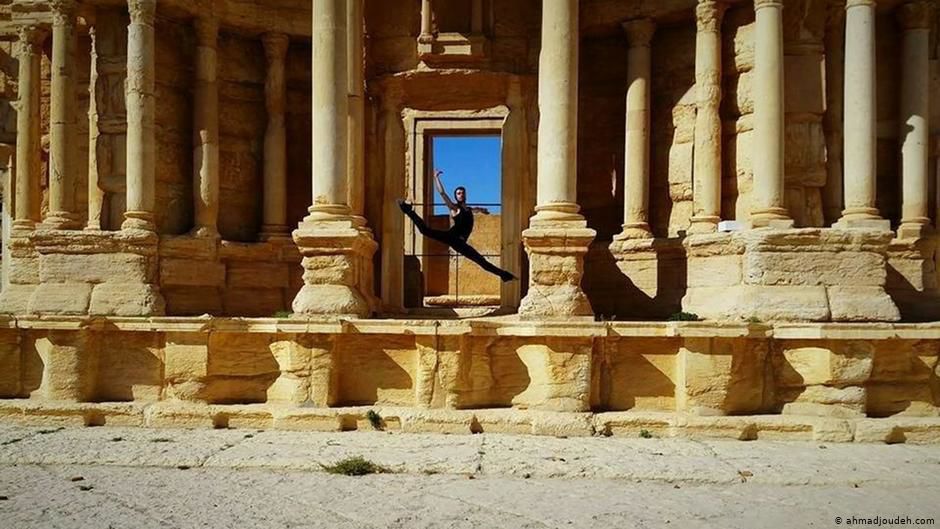 Ahmad Joudeh, who teaches dance to refugee children in Syria, will perform and speak at the festival. Joudeh is the subject of the Emmy Award-winning documentary "Dance or Die." A free screening of the film and discussion is set for Thursday, Jan. 9, at 7 p.m. in the University Center Theater. 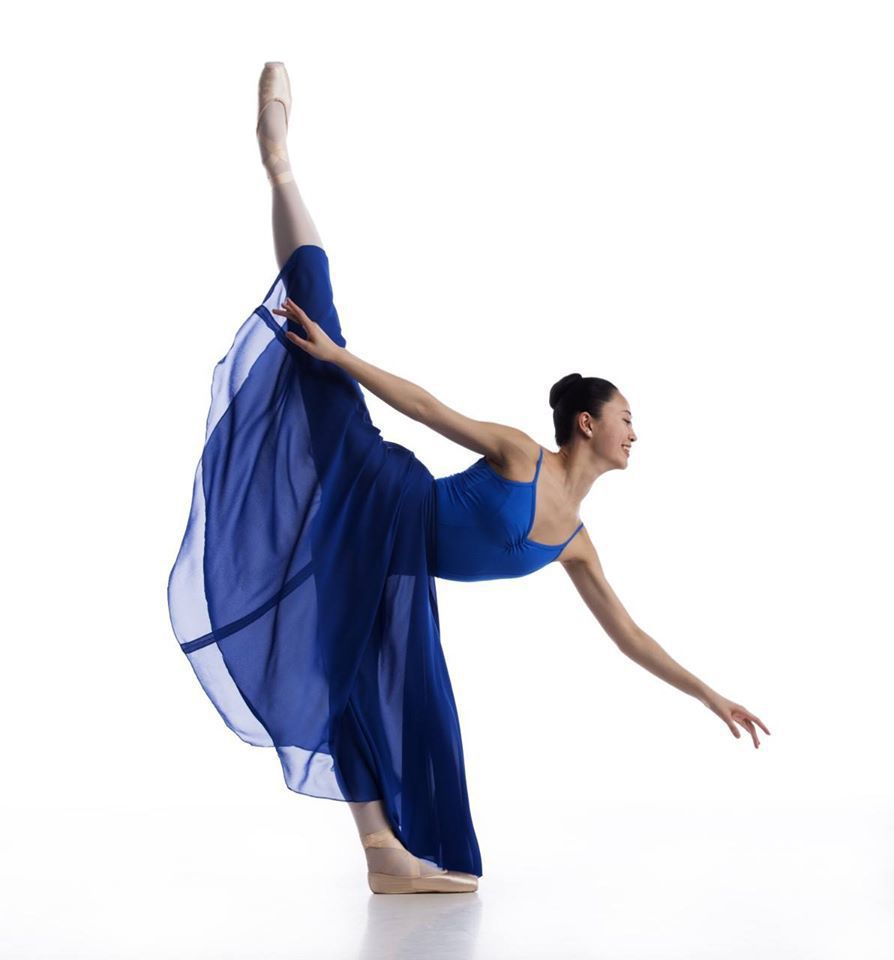 Marsha Kwan, from Canada, will perform at the festival. 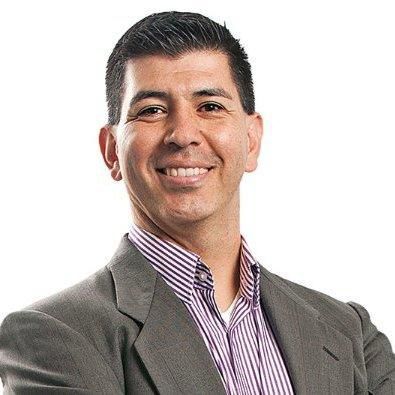 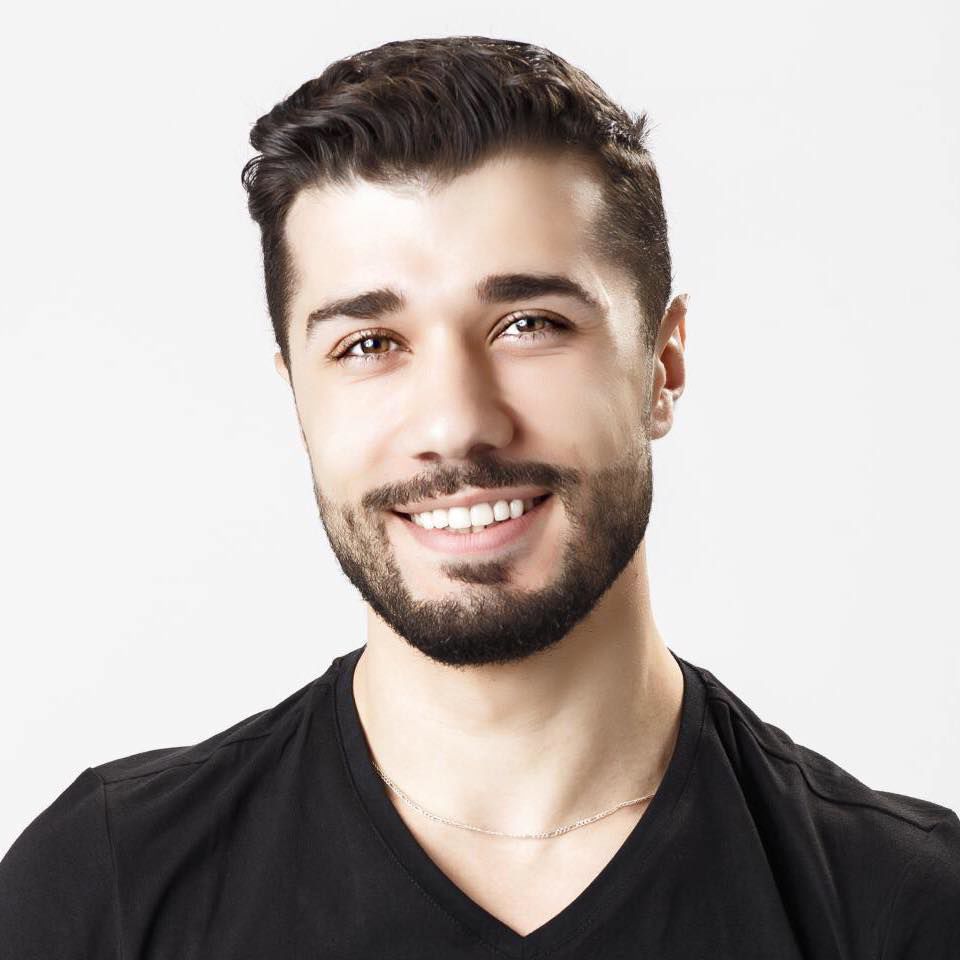 Ahmad Joudeh, who teaches dance to refugee children in Syria, will perform and speak at the festival. Joudeh is the subject of the Emmy Award-winning documentary "Dance or Die." A free screening of the film and discussion is set for Thursday, Jan. 9, at 7 p.m. in the University Center Theater.

Marsha Kwan, from Canada, will perform at the festival.

More than 100 dancers from 20 countries around the world are set to bring their culture, art and stories to the Garden City for the fifth Ballet Beyond Borders festival.

The international event, hosted by the Rocky Mountain Ballet Theatre, is a global dance and cultural festival held over four days in Missoula. Set for Jan. 8-11, the event includes a competition, master classes and a diplomacy conference.

“There isn’t another competition like this in the world,” said Charlene Campbell Carey, the artistic director of the Rocky Mountain Ballet Theatre and president of Ballet Beyond Borders.

Carey started the festival as a way to create a global cultural exchange through dance and the arts. Whether they were traveling with former U.S. Sen. Max Baucus on trade missions or representing Montana at the Olympics, Carey said the ballet school has built international ties over the years and she wanted to bring those experiences to Missoula.

And while the festival includes a competition, the bigger goal is to connect through shared experiences and to create discussions around shared issues.

“My lowest priority is who wins the medals,” Carey said. “Almost everybody who’s come has benefited regardless of whether they’ve received a medal.”

Each year Carey said the festival brings more and more dancers and artists with humanitarian goals, something she hopes to continue expanding.

As part of that goal, the event invites “featured guest stars,” who have used dance to help others, to tell their story at the festival.

This year’s featured dancers include Lizt Alfonso, an internationally recognized dancer from Cuba; Sophie Rebecca, the first openly transgender person to train at the Royal Academy of Dance; Ahmad Joudeh, a refugee from Syria who started a program teaching dance to orphans and children in Syria free of charge, and Roman Baca.

Baca, a U.S. Marine veteran and professionally trained dancer, will share how dance saved him upon his return from war. Baca served in Iraq as a machine gunner and fire-team leader in Fallujah. A few months after his return to the United States in 2007, Baca’s wife expressed concern for his well being, noticing symptoms of post-traumatic stress disorder that Baca didn’t.

“My wife sat me down and said, ‘You’re not the person I knew before the war. The person I see in front of me is depressed, anxious, easy to anger and it’s not working.’" Baca said. “She challenged me and asked me if I could do anything in the world, what would I do?”

Baca replied he’d start a dance company. “And that’s when we started working towards what is now Exit 12 Dance Company.”

Baca now works with veterans and families of veterans struggling with PTSD. His choreography tells the stories of soldiers in the field and the experiences they end up carrying with them for the rest of their lives.

“I think the experiences that a person has in war are completely profound, they’re transformative, they’re impactful, and I don’t think words can truly express the depth and breadth of those experiences,” Baca said.

Creating a connection with the audience is also important and he hopes telling his story in Missoula can inspire others.

“I hope that Montana audiences can find a place where they can connect with us and be inspired to do something amazing in this world.”

Baca is set to speak at the diplomacy conference on Saturday, Jan. 11, and will also act as a judge for the competition.

Romanian dancers Alina Ciceo and Radu Domsa are returning to Ballet Beyond Borders for their fourth year and always look forward to visiting Missoula.

“We came here for the first edition and since then, we are a part of the family,” Ciceo said.

The duo said the diplomacy aspect of the festival is something they haven’t seen at other dance festivals in Europe, adding it’s exciting to see so many projects from around the world.

“We have a lot of foreign communities and it’s so interesting to see everybody’s flavor of nationality,” Ciceo said.

Coming to the festival is a learning experience for them, as we all share common issues, she said.

“Everywhere you go we have absolutely the same problems. What we learn is a different approach,” she said of the diplomacy conference. “We learn from each other how to deal with our problems and in different ways.”

Dance in particular is a tool for connecting across cultures and backgrounds because it’s a common language, Ciceo said.

“You can speak through your dance, through your art and I think it’s very important for this kind of expression to be alive and be supported.”

The pair will act as judges for the competition, which takes place on Dec. 9 and 10.

Carey said one of the highlights of the festival is the finals competition on Friday in the Dennison Theatre at the University of Montana because it features every category of dance through all age groups. She also pointed to a film screening of “Dance or Die,” the Emmy Award-winning documentary about Joudeh and his work with refugee children, which is set for Thursday evening at the University Center.

She recommended attending the diplomacy conference, adding some of the topics that will be discussed include Baca’s work with veterans and PTSD, Cuba-U.S. relations, homelessness, gender equality and immigration issues at the border, which hits home with this year’s festival, as a group of Mexican dancers set to attend the festival was recently denied entry.

“That’s deeply depressing as an arts motivator because some of those children are the best of the best and Missoula won’t get to see them,” Carey said, adding the situation will likely be brought up during the immigration discussions at the conference.

The weekend closes with a gala finale on Saturday night, the only ticketed event of the festival. All other events are free and open to the public, but donations are encouraged.

Carey hopes to be able to continue Ballet Beyond Borders in Missoula for years to come, but said in order to do that, they need the continued support of the community.

“For us to continue to bring this to Missoula, we need more support,” Carey said. She said the festival invites anyone and everyone to come, but specifically said she’s hoping some of Missoula’s refugees can attend.

“It’s totally inclusive, so everybody is welcome.”

For a full schedule of events and to purchase tickets for the gala finale, visit rmbt.org/bbb.

Rocky Mountain Ballet Theatre's Ballet Beyond Borders is set for Jan. 8-11 in Missoula. All events are free and open to the public, with the exception of the gala finale on Saturday, Jan. 11. For a full schedule and to purchase tickets to the gala, visit rmbt.org/bbb.

Progressive bluegrass group Yonder Mountain String Band is returning to the Top Hat on Jan. 11 with a fresh band member and a new realm of possibilities.