The Montana Museum of Art and Culture has a new design and location for its long-awaited building.

In the new plan, the structure will be “a signature feature” of the University of Montana's campus, said Rafael Chacon, the MMAC’s director.

The location has been moved to the north end of campus from a prior proposal at Arthur and University avenues.

The building, roughly 17,000 square feet total with a much smaller footprint, will be located in the upper northeast corner of Parking Lot P, across from the Student Rec Center. The north-south street that now connects South Sixth and South Fifth will be moved to the west side of the new MMAC, and the old street will be converted for bicycle and pedestrian use.

The number of parking spots that will go away isn't "substantial" and "we're able to create cyclist and pedestrian amenities that probably outweigh the loss of parking," Chaudhry said.

The location will provide visibility toward downtown and act as “the linchpin” of a new arts corridor, Chacon said. Surrounded by greenways with native plants and room for public sculpture, it will lie next to an extension of Memorial Row that will eventually reach from the pedestrian bridge through the heart of campus.

The design itself is a “sculptural” and a “visual or aesthetic statement,” he said.

“The heart of the conversation was really the functions of the museum and providing access to a collection that has been 125 years — it’s been in a vault,” he said. The MMAC’s collection is currently held in storage on campus and shown piecemeal in two small galleries in the Performing Arts Radio and Television Center.

“The building should go a long way to establishing us as a credible institution on campus,” Chacon said. It’s long suffered from “a lack of identity” and it’s not uncommon for students or the public to get stumped on where or what the MMAC is.

The curvy new structure will have two stories and a basement. The ground floor will feature glass-walled classroom spaces for expanded educational offerings. The second floor is dedicated to the exhibition galleries.

“The idea is to have a very large open space that allows us to change the installation of the Permanent Collection as we see fit,” Chacon said. That floor also has room for smaller pocket installations.

The new building will be geared toward exhibiting the Permanent Collection, while the Paxson and Meloy galleries in PAR/TV Center will continue to be used primarily for rotating exhibitions.

“What this building will afford us is the opportunity then to exhibit the Permanent Collection 100% of the time. It will always be available to the citizens of Montana,” Chacon said.

The building will also serve as the UM Anthropology Collection Facility, and Chacon hopes they can collaborate based on those holdings of Indigenous art and work with tribes on projects.

Prior plans were to build a structure at University and Arthur called the Montana Heritage Pavilion, which would have been a temporary home for the collection, Chacon said.

The estimated cost has increased from prior estimates of $6 million several years ago to more than $8 million for the building itself plus operations and maintenance. It’s being paid for with private fundraising. Chacon said they’re “close” to their goals and “feel confident enough to take the building to bid and to go forward with the project.”

Construction could start before the end of the year and be completed by the end of 2022, he said. It will likely take another year to move and install the collection.

The museum has 2.85 full-time equivalent employees. Another effort they’re raising funds for is an education curator position, ideally by the time the new building opens.

New curator to oversee University of Montana museum in transition

Anna Marie Strankman has been thinking about art and the stories behind objects since she was a child.

Forecasters say a powerful storm will sweep through Montana and Wyoming early this week and bring high winds that are expected to blow down trees and power lines.

Theresa Cox has served as executive director of the nonprofit since 1995, not long after the vintage-style carousel opened to the public. 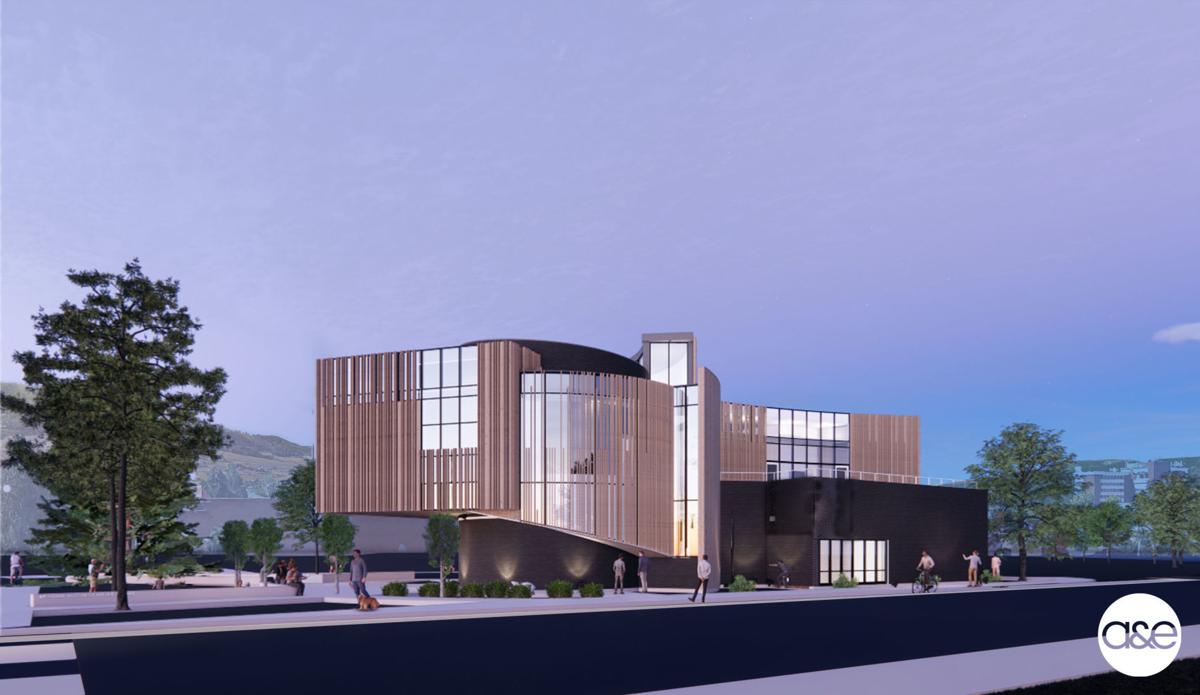 The design for the new Montana Museum of Art & Culture. 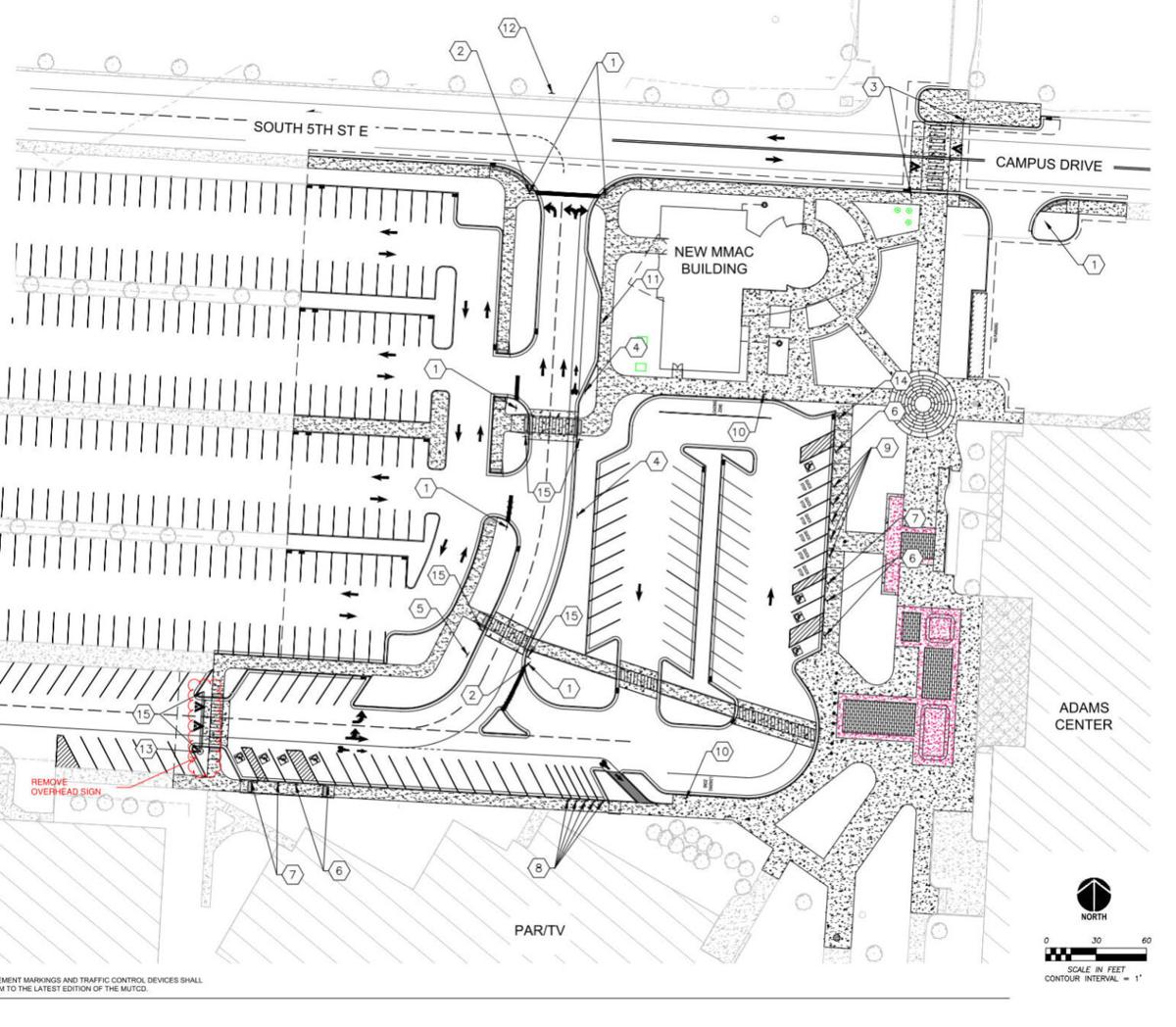 The site layout for the new Montana Museum of Art & Culture.