"Grinnell: America's Environmental Pioneer and His Restless Drive to Save the West," by John Taliaferro

Grinnell was born in Brooklyn in 1849 and grew up on the estate of John James Audubon. Upon graduation from Yale, he dug for dinosaurs on the Great Plains; joined George A. Custer in the Black Hills, as a naturalist; helped map Yellowstone, and scaled the peaks and glaciers that would become Glacier National Park. After spending years among the Plains Indians, he became one of America’s most respected ethnologists.

Taliaferro breaks this biography of Grinnell into seven parts, perhaps the best way to chronicle what informed Grinnell to not only become a recorder of natural history and Indigenous culture, but an ardent advocate to see that the lands and culture would be preserved. Anyone who is a member of The Audubon Society, and Boone and Crockett; anyone who has been to a national park, national monument, bird sanctuary, or national forest; will know the name George Bird Grinnell. Anyone else needs to read this book and find out!

"Down from the Mountain: The Life and Death of a Grizzly Bear," by Bryce Andrews

In "Down from the Mountain," Andrews is working for a group called People and Carnivores in the Mission Mountains helping small ranchers deal with grizzly bears where cornfields, chickens and apple orchards are far too tempting to the grizzlies that live in the area. Andrews' job is to build a fence around a cornfield that has been attracting many grizzlies, including Millie and her two cubs. Along the way the reader learns the history of the Salish land, and the varied newcomers to the valley, and efforts to preserve and protect the grizzlies. Bear biologists race to find Millie in the cornfield as harvesters and fence builders section off the area. Millie has been wounded by an illegally fired shotgun. Her cubs are captured, the shooter is not.

"Grain by Grain: A Quest to Revive Ancient Wheat, Rural Jobs, and Healthy Food," by Bob Quinn and Liz Carlisle

Bob Quinn is an organic farmer near Big Sandy, Montana and a leading green businessman. Liz Carlisle is a lecturer in the School of Earth, Energy, and Environmental Sciences at Stanford University. These co-authors first met in 2012, during the next five years they attended the same organic agriculture conferences — delivering the same messages about healthy food, soil and rural economy. In 2017, Quinn asked Carlisle to become a co-author in the book he wanted to write.

“The premise of this book is not just about what is happening in faraway boardrooms or on the floor of the stock market. The real measures of economic health are in the fundamental goods that not only make our lives possible but also make them worth living: thriving communities, meaningful work, and healthy land. At the center of this fundamental economy are our staple foods, our daily bread. If we hope to recover honest value in American society, we must redeem the original commodity, wheat.”

In the 1930s, iconic American author Ernest Hemingway spent five summers at a ranch on the edge of Yellowstone National Park. Hemingway declared that the ranch near the small, wilderness town of Cooke City, Montana, on the edge of Yellowstone, was one of his favorite places to write in the world, on par with Paris and Madrid. Yet Hemingway’s time in the Yellowstone high country has never been thoroughly examined — until now. After years of painstaking research, author Chris Warren takes readers on an astonishing journey into one of the most important periods in the life of one of the world’s most important writers. Warren examines what Hemingway did in Yellowstone, what he wrote, and how his experiences and the people he met shaped his life and work. This is a Hemingway few readers knew existed, living in a place that few scholars knew was so essential to his writing.

"The River Where You Forgot My Name" by Corrie Williamson

The poems in this collection reflect on American progress in early 1800s Virginia and Missouri through present-day western Montana. Themes reflect technology, exploration and environment, and the ever-changing landscape at the intersection of wilderness and civilization. The book is in five sections, three of them follow poet Corrie Williamson’s experiences while living for five years in western Montana. The remaining sections are persona poems written in the voice of Julia Hancock Clark, wife of William Clark, who she married soon after he returned from his western expedition. The personal and historical perspective of the poetry, provide a female voice to counterbalance the often male-centered frontier narrative.

Note: Due to cancellation of the Montana Library Association conference there will be no formal presentation to honor the authors and their writings this year. Perhaps there can be a reception later in the fall. 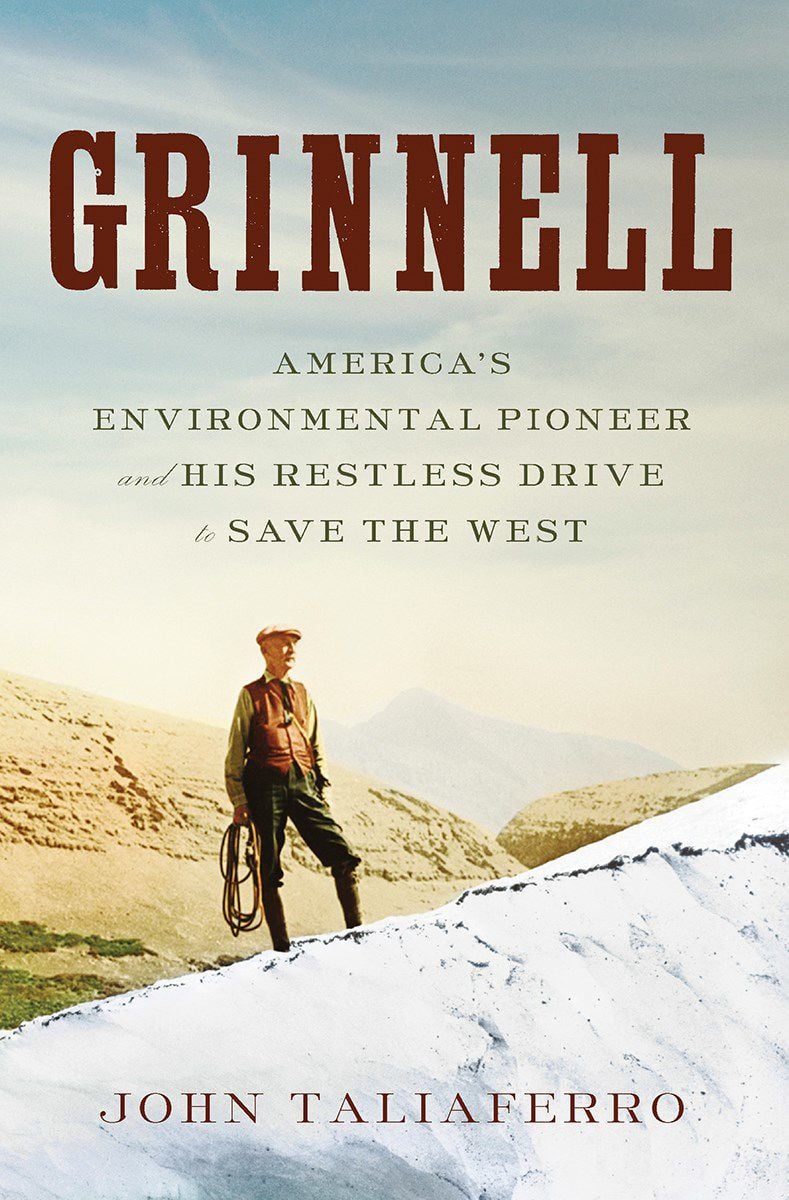 "Grinnell: America's Environmental Pioneer and His Restless Drive to Save the West," by John Taliaferro 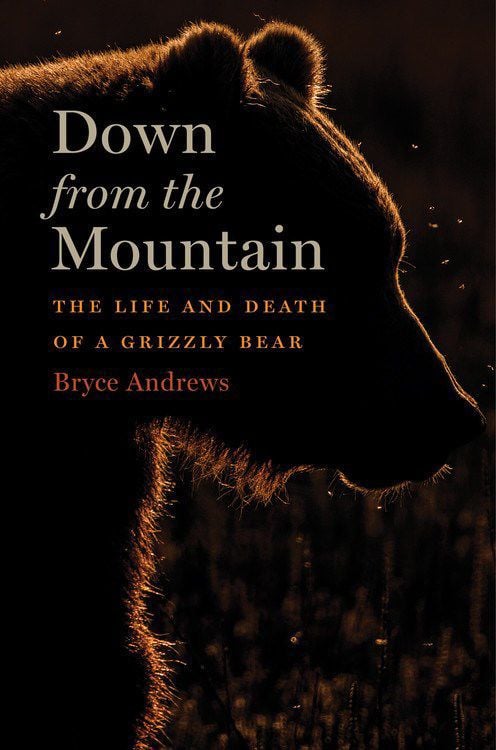 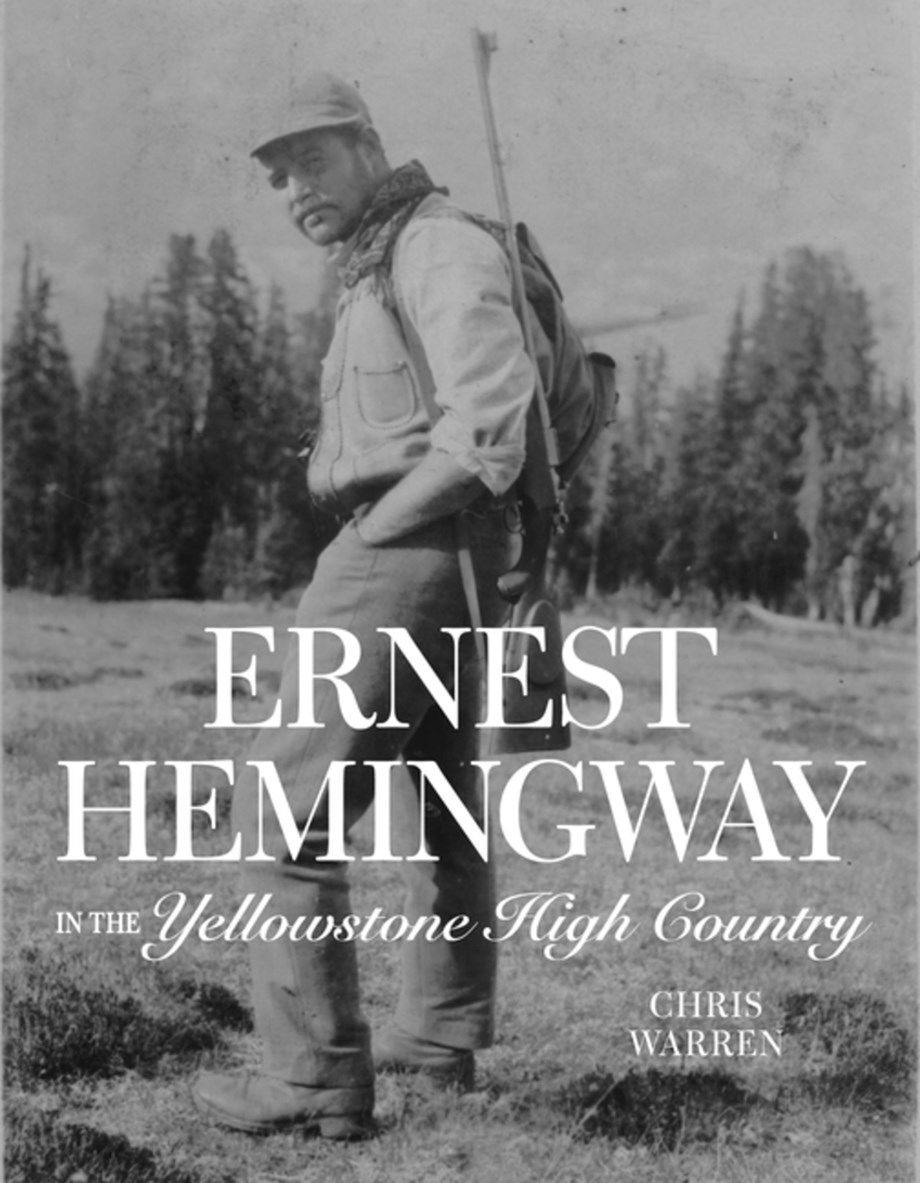 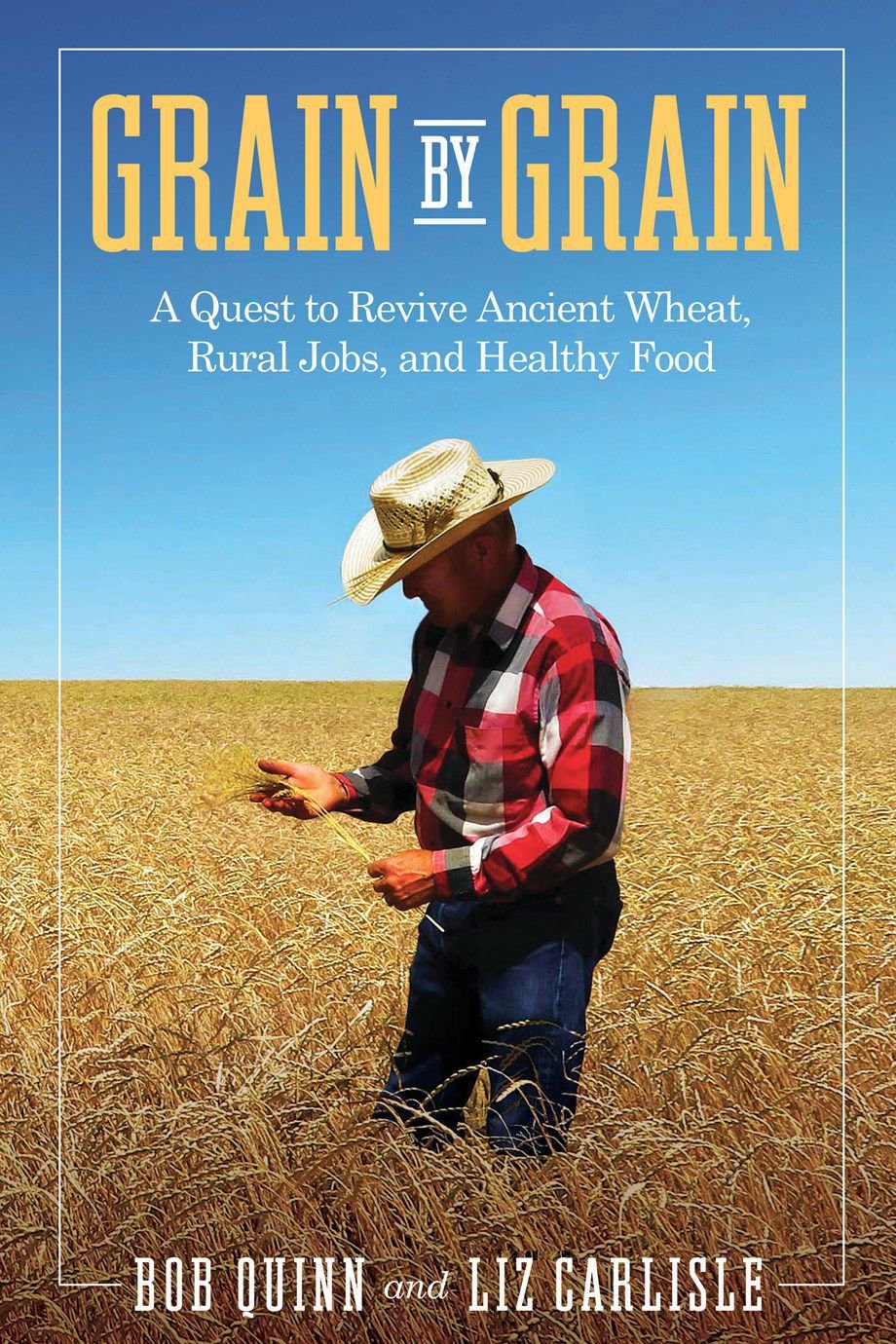 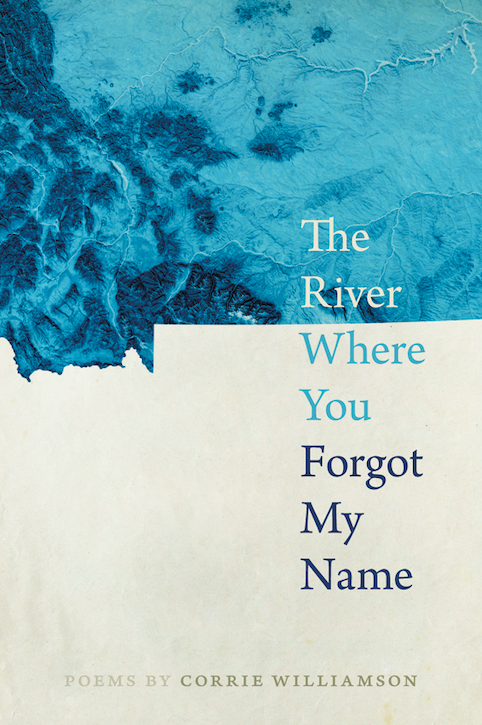