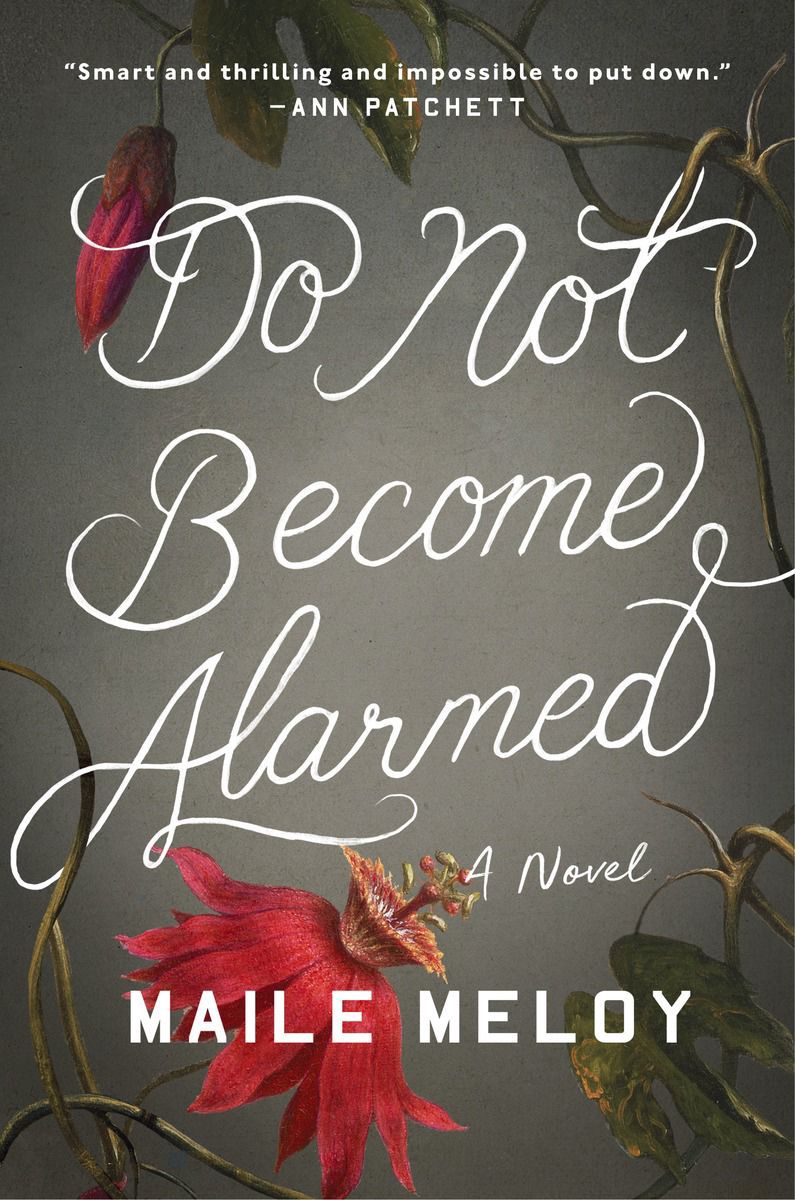 Maile Meloy, "Do Not Become Alarmed" 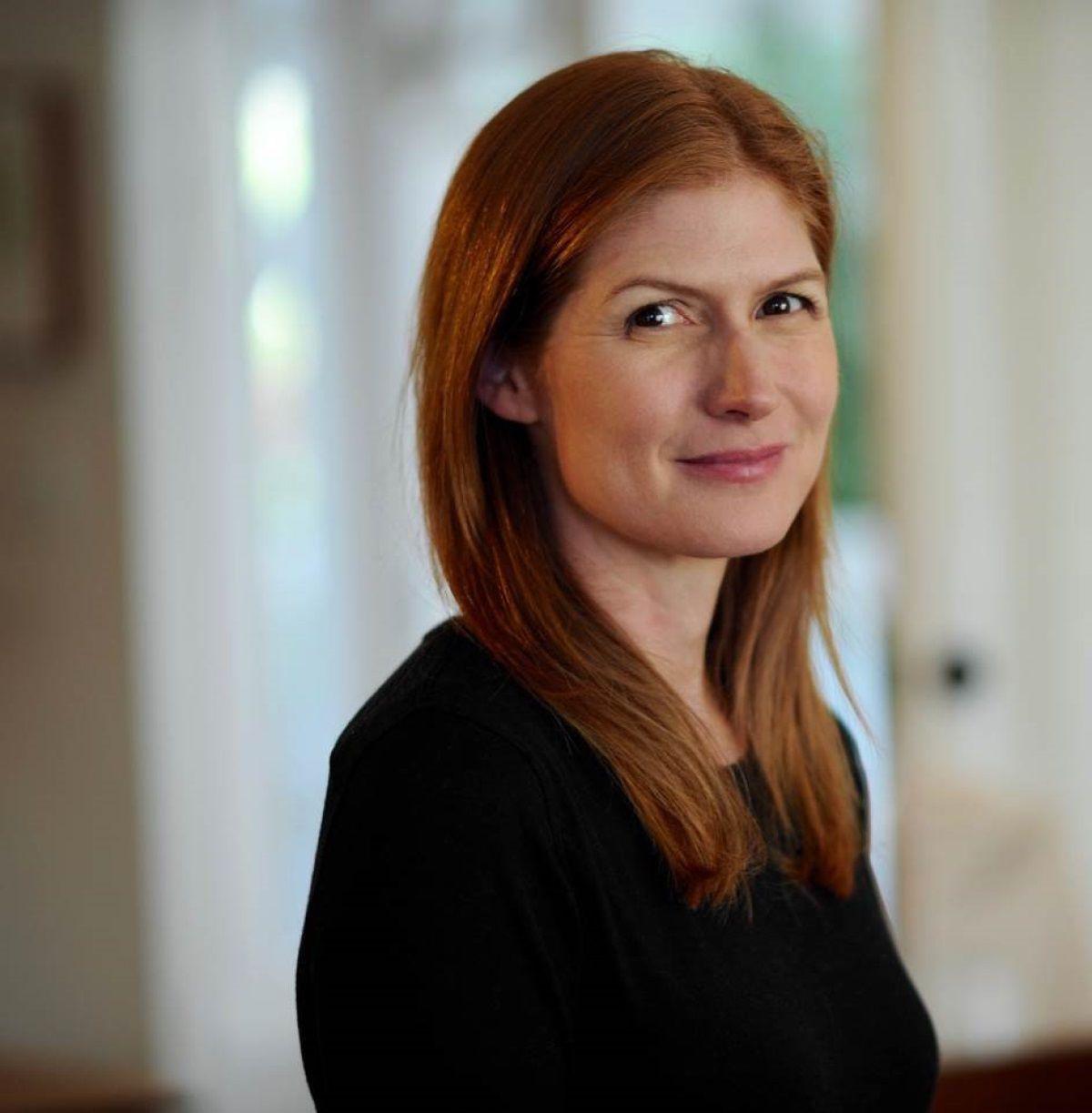 Maile Meloy, "Do Not Become Alarmed"

In Maile Meloy's new novel, "Do Not Become Alarmed," two affluent American families take a Christmastime cruise to Central America. During a day trip on shore, the children go missing and the adults are left in a state of panic, shock and blame.

In a starred review, Kirkus said "this writer can apparently do it all — New Yorker stories, children's books, award-winning literary novels, and now, a tautly plotted and culturally savvy emotional thriller. Do not start this book after dinner or you will almost certainly be up all night."

Meloy, who was raised in Helena, has penned celebrated adult novels, a young-adult trilogy, and her short stories were adapted into the Montana-shot movie, "Certain Women." Here's a Q&A with Meloy, who is promoting the book after its release earlier this month.

Q: You've said that you like to try something new with each book. What was the origin of the premise: children getting abducted in a foreign country, and parents in a state of shock and panic? I'm especially curious after I came across this quote from your New York Times essay about writing children's books:

"I understand now why so many fictional kids are orphans. The existence of parents throws a monkey wrench into an efficient plot. By protecting their kids from danger, they stave off adventure."

A: The origin was the idea of kids in peril who don’t know how much danger they’re in because they’re kids. And yes, in kids’ books, which are all about kids in danger, you have to get rid of the parents so the adventure can happen. After I wrote 'The Apothecary' series, it seemed interesting to stay with the parents, who are understandably freaking out and blaming themselves and each other when the kids go missing. So this book goes back and forth between the parents and the kids.

Q: On a related note, in that essay you discuss the hybrid of imagination, memory and some advice from friends who have children. Did that approach apply to the extreme situation in which your throw the characters of "Do Not Become Alarmed"?

A: Yes. I had friends with kids read drafts of this book and it was incredibly useful. One has a child with diabetes and helped me with the medical (and emotional) details. One lost a parent young and had really insightful things to say about love and loss. One who doesn’t live in Los Angeles was so horrified by the culture of the LA private school in the book that I realized I had to spend more time talking about that culture and the characters’ relationship to it.

Q: I counted at least seven characters who take the lead in a chapter. What was your interest in viewing a disastrous situation from the perspectives of so many characters, and doing so through that daisy-chain structure?

A: I wanted to have the parents’ consciousness on the page as they suffered and blamed each other, and to follow the kids, too. It felt like the best way to tell the story, to pass it off among them.

Q: The novel includes a broader cross-section of America than many, many novels: equal gender ratios, minorities and biracial children, a character with a spectrum disorder, and people from all classes, all interacting during a crisis. What were some of the issues you wanted to broach by juxtaposing these perspectives and backgrounds?

A: At first I just wanted it to feel like the real world, which has all kinds of people in it, but as I wrote I realized that the novel was a way of thinking about America’s place in the world, and about how accidents of birth determine how much safety we think we can assume.

Q: The tempo of the book is incredibly fast. Is that related to writing the young-adult novels? (You mentioned before that in YA books, the writer has to keep things moving.)

A: Yes! I’ve always liked a fast-paced story, but I think my plot-devising muscle got much stronger from writing kids’ books.

Q: At first, the American couples seem to have reached a point where they are, for the most part, relatively at ease with their station in life. Was the abduction a way of examining loss of control for people for whom self-image is so important, or perhaps the realization that they'll eventually "lose" their children after they grow up?

A: The parents are people who think they’ve worried about everything, so none of it can happen, who get blindsided by something they don’t expect. At the time I was just thinking about the fear and anxiety that goes along with parenthood, and how to dramatize that feeling of trying to keep it all together, and worrying about what might happen if you can’t.

Q: Circling back to my first question about trying new things with each book: what are you working on for the follow-up?

A: I have no idea! I haven’t had time to think about it yet. I’m hoping to be surprised.

Q: Who are some contemporary writers that have stirred your creativity lately?

A: I loved George Saunders’ "Lincoln in the Bardo" so much, and was so stunned by the whole idea of it, how unexpected it was. I’m reading Jesmyn Ward’s "Sing, Unburied, Sing" right now and it’s wonderful.

Indie film about Lakota elder to screen at Roxy Theater

A challenge is issued in the independent feature film “Neither Wolf Nor Dog.”