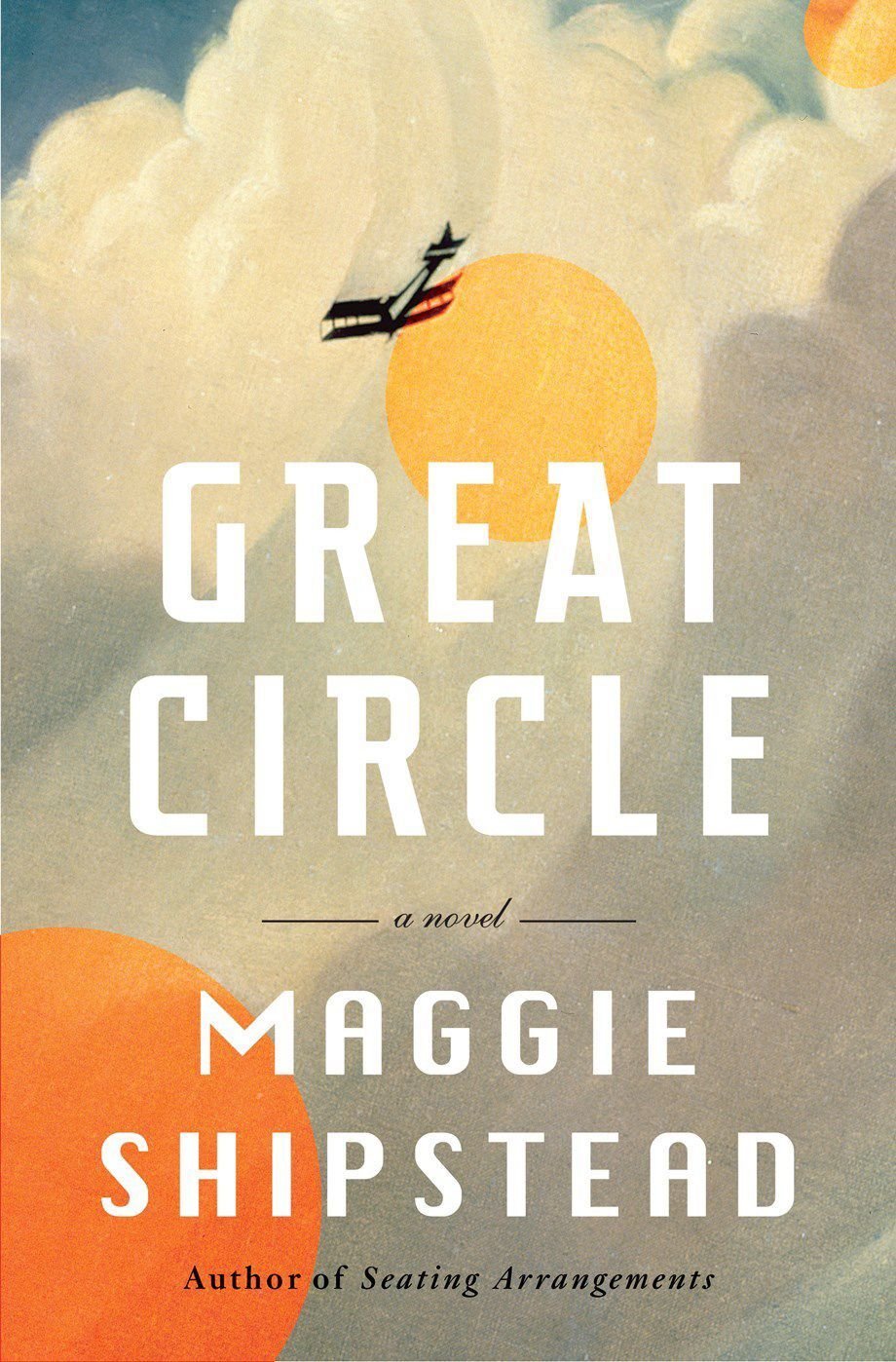 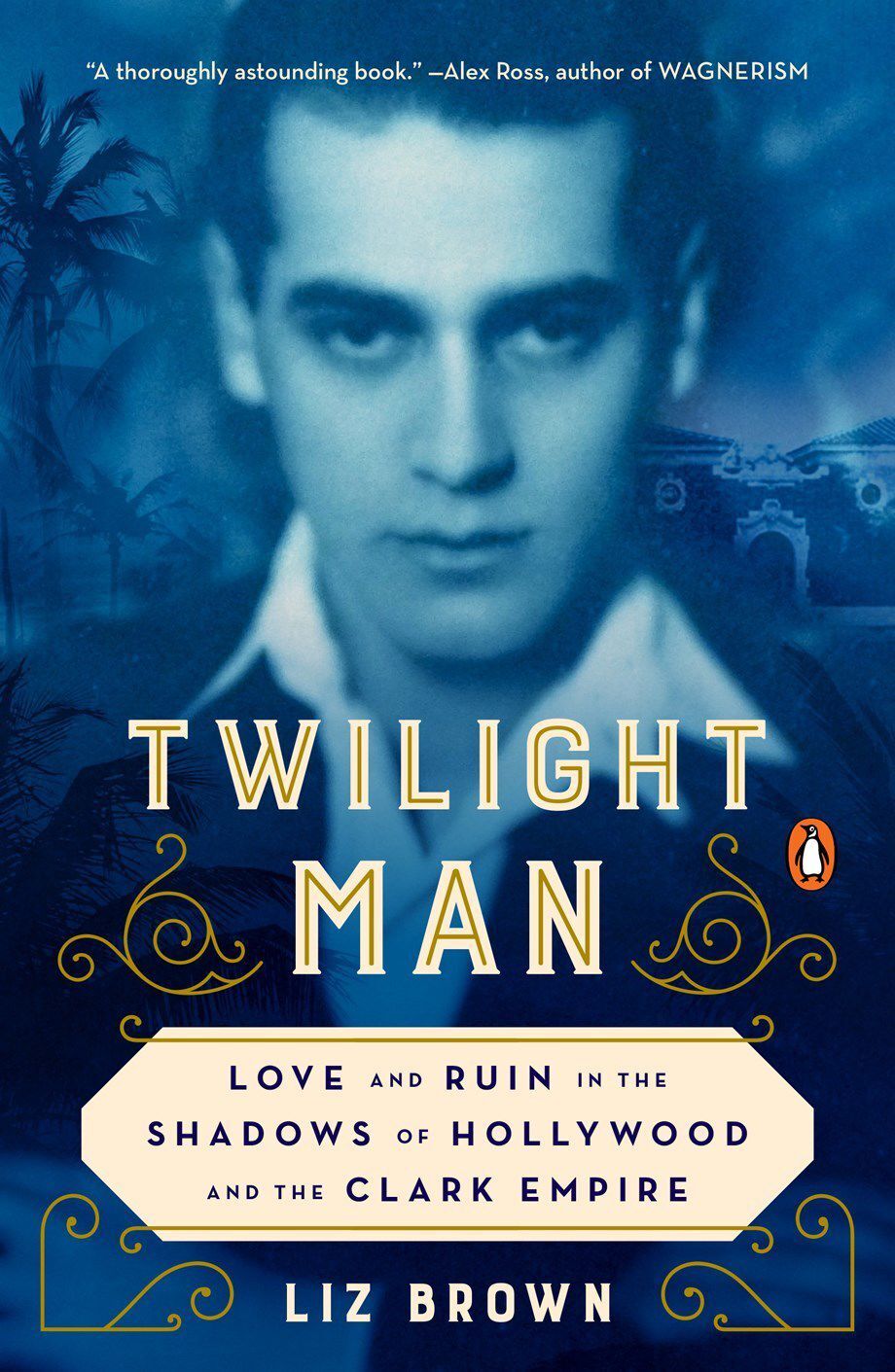 "Twilight Man: Love and Ruin in the Shadows of Hollywood and the Clark Empire" by Liz Brown 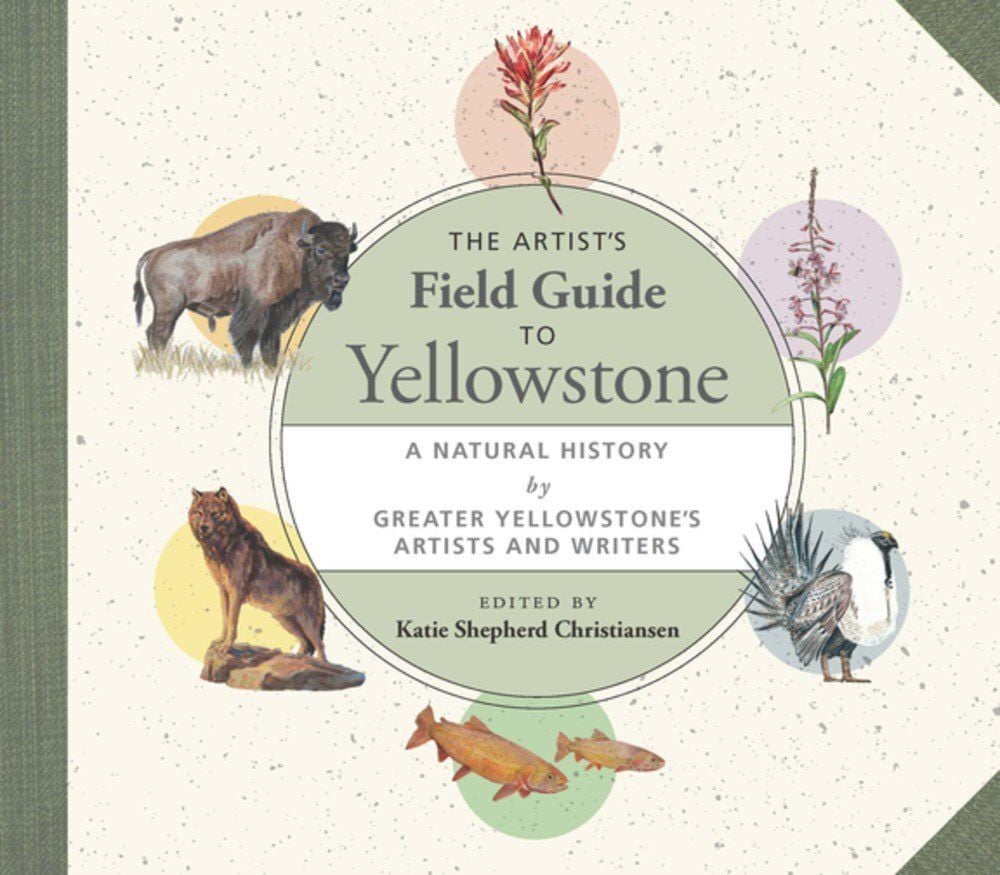 "The Artist's Field Guide to Yellowstone: A Natural History by Greater Yellowstone's Artists and Writers," edited by Katie Shepherd Christiansen

BARBARA THEROUX for the Missoulian

Daredevil aviator Marian Graves and film star Hadley Baxter lived a century apart, but their lives become intertwined in the pages of this epic novel.

After being rescued as infants from a sinking ocean liner in 1914, Marian and Jamie Graves are raised by their uncle in Missoula, Montana. There, Marion encounters a pair of barnstorming pilots and begins her lifelong love affair with flight. At fourteen she drops out of school and finds a dangerous patron in a wealthy bootlegger who provides a plane and subsidizes her lessons. This arrangement haunts her for the rest of her life, even as it allows her to fulfill her dream: circumnavigating the globe by flying over the North and South Poles.

A century later, Hadley Baxter is cast to play Marian in a film that centers on Marian’s disappearance in Antarctica. Vibrant, canny, disgusted with the claustrophobia of Hollywood, Hadley is eager to redefine herself after a romantic film franchise has made her a cult celebrity. As her research into the character of Marian unfolds, the women’s fates collide.

Great Circle spans Prohibition-era Montana, the Pacific Northwest, Alaska, New Zealand, wartime London, and modern-day Los Angeles. The book goes back and forth in time and place at a sometimes confusing pace. When I grew impatient, I discovered I could skip ahead, then go back to fill in the pieces. The good news, I could not stop reading the final 100 pages.

"Twilight Man: Love and Ruin in the Shadows of Hollywood and the Clark Empire"

While attending a celebration of her late grandmother’s life, Brown discovered a photograph of a young, man among her grandmother’s belongings. She knew nothing about him at the time, but her discovery of Harrison Post led to the research for this book. Her grandmother’s aunt had been the wife of millionaire tycoon and philanthropist William Andrews Clark Jr. — the son Copper Baron William A. Clark and half-brother to Huguette Clark.

Clark was a man with secrets, including a lover named Harrison Post. A former salesclerk, Post enjoyed a lavish existence among Hollywood elites, but the men’s money — and their homosexuality also made them targets. When Clark died suddenly, Harrison Post inherited a substantial fortune–and more trouble. The author follows Post’s life from Prohibition-era Hollywood to Nazi prison camps to Mexico City nightclubs, to tell how an illicit love and the battle over a family estate destroyed his life.

"The Artist's Field Guide to Yellowstone: A Natural History by Greater Yellowstone's Artists and Writers"

The Artist’s Field Guide to Yellowstone introduces readers to the wildlife of the Greater Yellowstone Ecosystem through the works of fifty of the region’s writers and artists. This anthology of artwork and storytelling features original works that highlight the four biospheres: sky, earth, soil and water. The pairing of writers and artists serves as a field guide as well as an art book.

Good news for poetry lovers. The fourth Montana Poets series edited by Mark Gibbons is in production. Craig Czury began the series for FootHills Publishing in 2009. The second series (delayed by a fire) came out in 2015. The third series was published in 2018. The first book in the fourth series of six poets is currently available, "Homespun" by Alberton poet Kurt Sobolik. The end of May, the second will be issued: "Blood is Not the Water: Poems by Mara Panich." Future titles and poets are: "Ash in the Tree" by Gillian Kessler; "Descended from a Travel-Worn Satchel" by Chris La Tray; "After Mating for Life" by Melissa Stephenson; and "Erosion" by Clark Chatlain.

Gibbons has this to say about becoming editor: "I was helping my poetry pal Kurt Sobolik find a publisher for his work when it hit me to ask Czury when he was going to do another MPS for FootHills. When he asked me if there were other poets for a series I immediately thought of Mara, Gillian Kessler, and Melissa Stephenson because I'd seen stuff from their manuscripts and I knew they were looking for a book. I figured La Tray had a poetry collection waiting to be put together, which left me with one slot to fill. When Czury got back to me about doing another series after he ran it by Michael, he told me they thought it would be a good idea to pass the baton to me if I was interested. And since I'd already been suggesting poets to them for the last series, I figured, why not."

'We Shall Overcome': Symphony closes season with biggest concert yet

Julia Tai is ending her first season as music director of the Missoula Symphony Orchestra with its biggest concert of the pandemic.

"Twilight Man: Love and Ruin in the Shadows of Hollywood and the Clark Empire" by Liz Brown

"The Artist's Field Guide to Yellowstone: A Natural History by Greater Yellowstone's Artists and Writers," edited by Katie Shepherd Christiansen