NEW YORK (AP) — Toni Morrison is on the list. So are John Green and Harper Lee. And John Steinbeck and Margaret Atwood. All wrote books that were among the 100 most subjected to censorship efforts over the past decade, as compiled by the American Library Association.

Sherman Alexie's prize-winning "The Absolutely True Diary of a Part-Time Indian" came in at No. 1, followed by Dav Pilkey's "Captain Underpants" picture book series and Jay Asher's young adult novel "Thirteen Reasons Why." Objections raised by parents and other community members have ranged from explicit language and depictions of drug use in Alexie's novel to Asher's theme of suicide.

"A lot of the books on the list also reflect a growing trend in recent years to challenge books by people of color and books from the LGBTQ community," says Deborah Caldwell-Stone, director of the library association's Office for Intellectual Freedom. Examples include Morrison's "The Bluest Eye," about a Black girl raped by her father; Alex Gino's "George," about a transgender child; and Justin Richardson's and Peter Parnell's picture book about two gay penguins, "And Tango Makes Three."

The list was announced Monday as the library association prepares to mark its annual Banned Books Week.

As with its yearly snapshots of most challenged books, the ALA defines a "challenge" as a "formal, written complaint filed with a library or school requesting that materials be removed because of content or appropriateness." The list is based on news reports and on accounts submitted from libraries and others in the local community, although the ALA believes many challenges go unreported. The association does not formally count the number of times books are actually removed from a library shelf or from a school reading list.

The decade list overall is a mixture of old standards such as Lee's "To Kill a Mockingbird" and Mark Twain's "The Adventures of Huckleberry Finn" and more recent works such as Stephen Chbosky's "The Perks of Being a Wallflower" and Suzanne Collins' multimillion selling "The Hunger Games," which has been accused of being anti-family and promoting violence. Others included were Atwood's Dystopian classic "The Handmaid's Tale," Steinbeck's "Of Mice and Men" and J.D. Salinger's "The Catcher in the Rye."

Most of the books are fiction, but the list also includes such nonfiction works as Jeanette Walls' memoir about growing up with dysfunctional parents, "The Glass Castle," and "Anne Frank: Diary of a Young Girl," which has faced challenges for the Jewish girl's emerging sexual feelings and physical changes as she and her family hide from the Nazis in Amsterdam during World War II. Frank was 15 when she was captured in 1944, and she died in a concentration camp the following year.

"There are actually two lines of objections to the Anne Frank diary," Caldwell-Stone says. "One line is about her physical attraction to a boy (Peter Schiff, whom she met in school) and there were also objections that it was inappropriate for someone 12 years old to learn about the Holocaust. It was too much of a downer. It was not uplifting to young people."

RELATED: The top 10 books people wanted removed from schools and libraries in 2019

2. Beyond Magenta: Transgender Teens Speak Out by Susan Kuklin

3. A Day in the Life of Marlon Bundo by Jill Twiss, illustrated by EG Keller

4. Sex is a Funny Word by Cory Silverberg, illustrated by Fiona Smyth

6. I Am Jazz by Jessica Herthel and Jazz Jennings, illustrated by Shelagh McNicholas

7. The Handmaid’s Tale by Margaret Atwood

The poems in Su Croll’s “Cold Metal Stairs” tell the story of a daughter watching her father slip into the vortex of dementia. It is a frightening descent that, for the poet, cannot be stopped but must be imagined.

11 books by Latinx authors to read during Hispanic Heritage Month

National Hispanic Heritage Month is celebrated in the United States from Sept. 15 to Oct. 15 to remember the contributions of Latinx people with origins in Mexico, the Caribbean, and Central and South America. For two decades, the histories and cultures of Latinx people were honored for a week. In 1988, President Ronald Reagan extended it to 30 days. To celebrate, here is a list of 11 books by ...

It's the 100th anniversary of prolific mystery writer Agatha Christie’s first novel, “The Mysterious Affair at Styles.” Here’s why we still love her.

This week's bestsellers from Publishers Weekly

Here are the bestsellers for the week that ended Saturday, Oct. 17, compiled from data from independent and chain bookstores, book wholesalers and independent distributors nationwide, powered by NPD BookScan (c) 2020 NPD Group. Note: Some print unit sales volume for this week was estimated due to late retailer feeds. (Reprinted from Publishers Weekly, published by PWxyz LLC. (c) 2020, PWxyz ...

Spells and sanitizers at Harry Potter studio tour amid pandemic

Hobbies & Activities to Keep the Kids Occupied During Lockdown!

Hobbies & Activities to Keep the Kids Occupied During Lockdown! 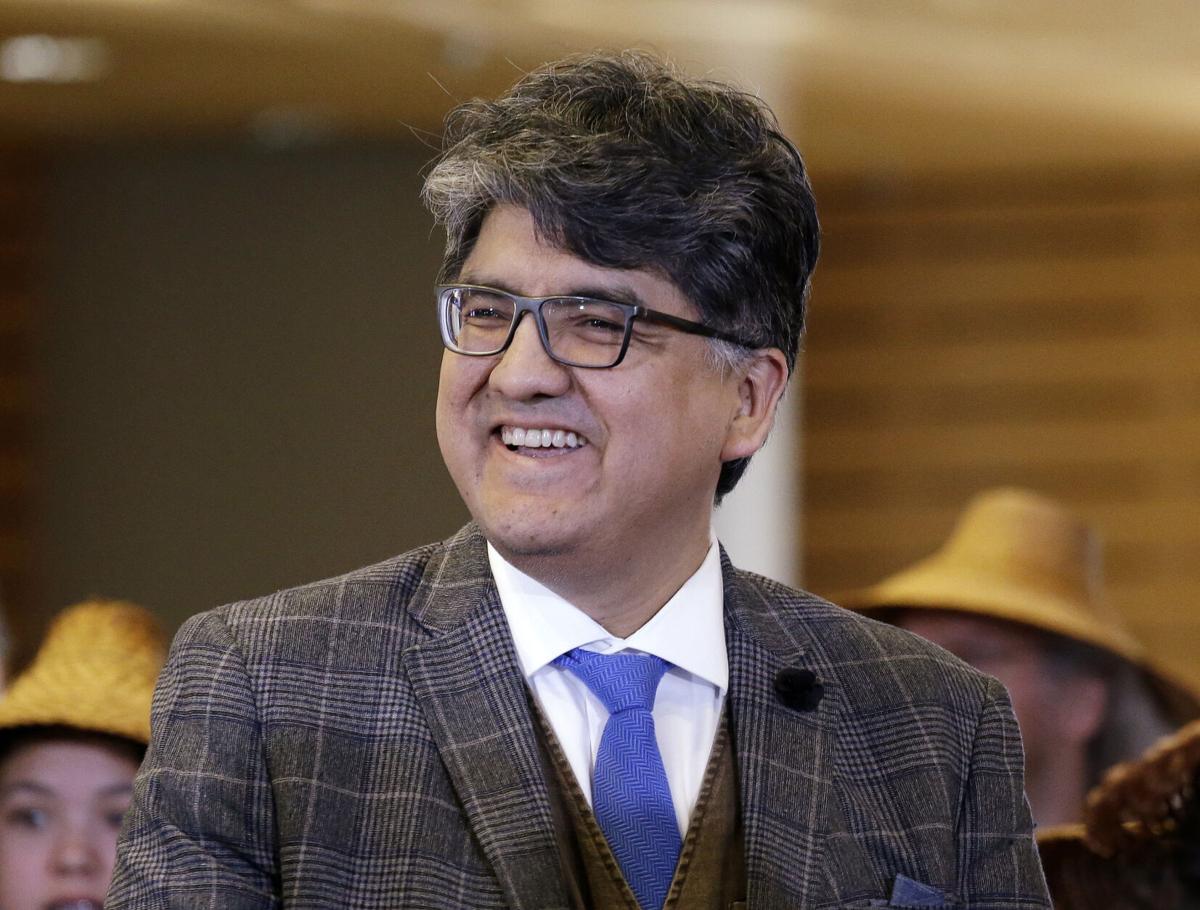 FILE - In this Oct. 10, 2016 file photo, author and filmmaker Sherman Alexie appears at a celebration of Indigenous Peoples' Day at Seattle's City Hall. Alexie is included in a list of authors who wrote books that were among the 100 most subjected to censorship efforts over the past decade, as compiled by the American Library Association. Alexie's prize-winning “The Absolutely True Diary of a Part-Time Indian” came in at No. 1. (AP Photo/Elaine Thompson, File) 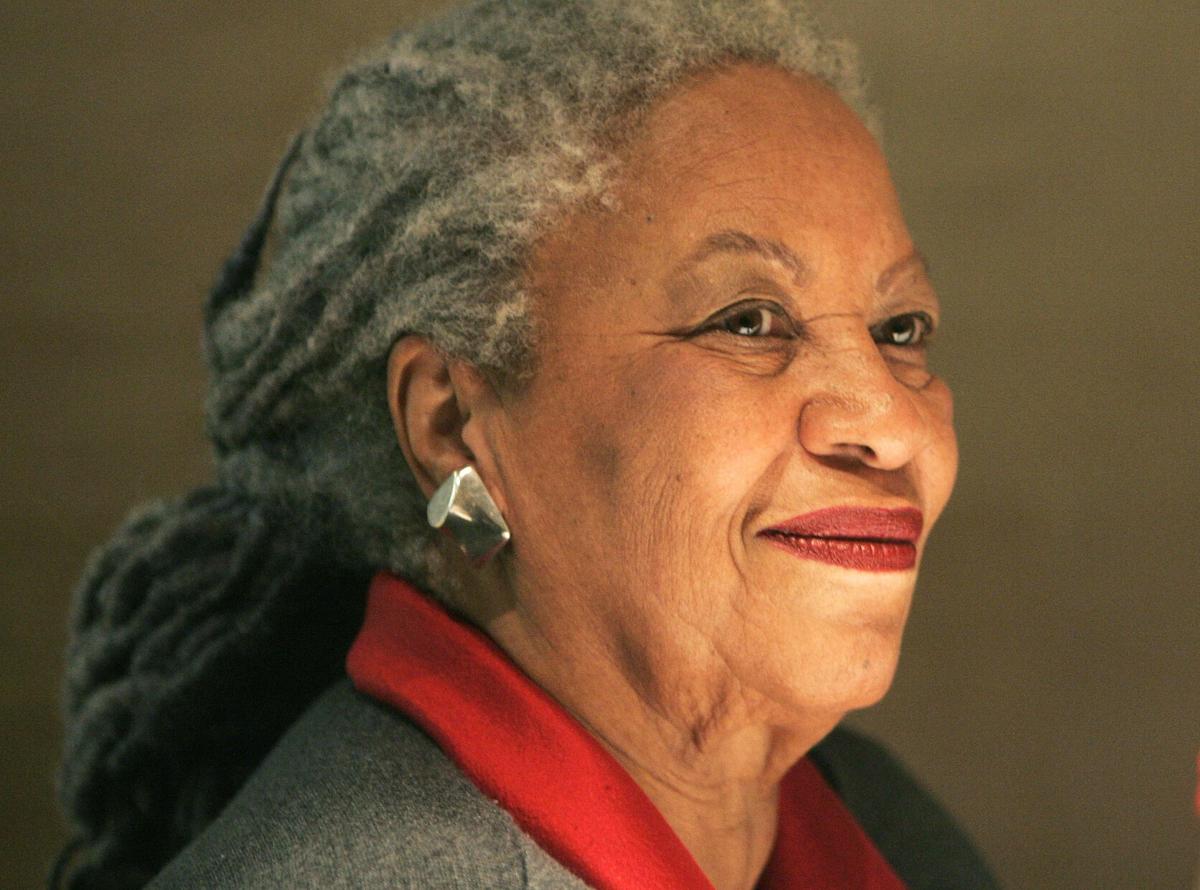 FILE - In this Nov. 8, 2006 file photo, American Nobel laureate Toni Morisson smiles during a press conference at the Louvre Museum in Paris. Morisson is included in a list of authors who wrote books that were among the 100 most subjected to censorship efforts over the past decade, as compiled by the American Library Association. (AP Photo/Michel Euler, File) 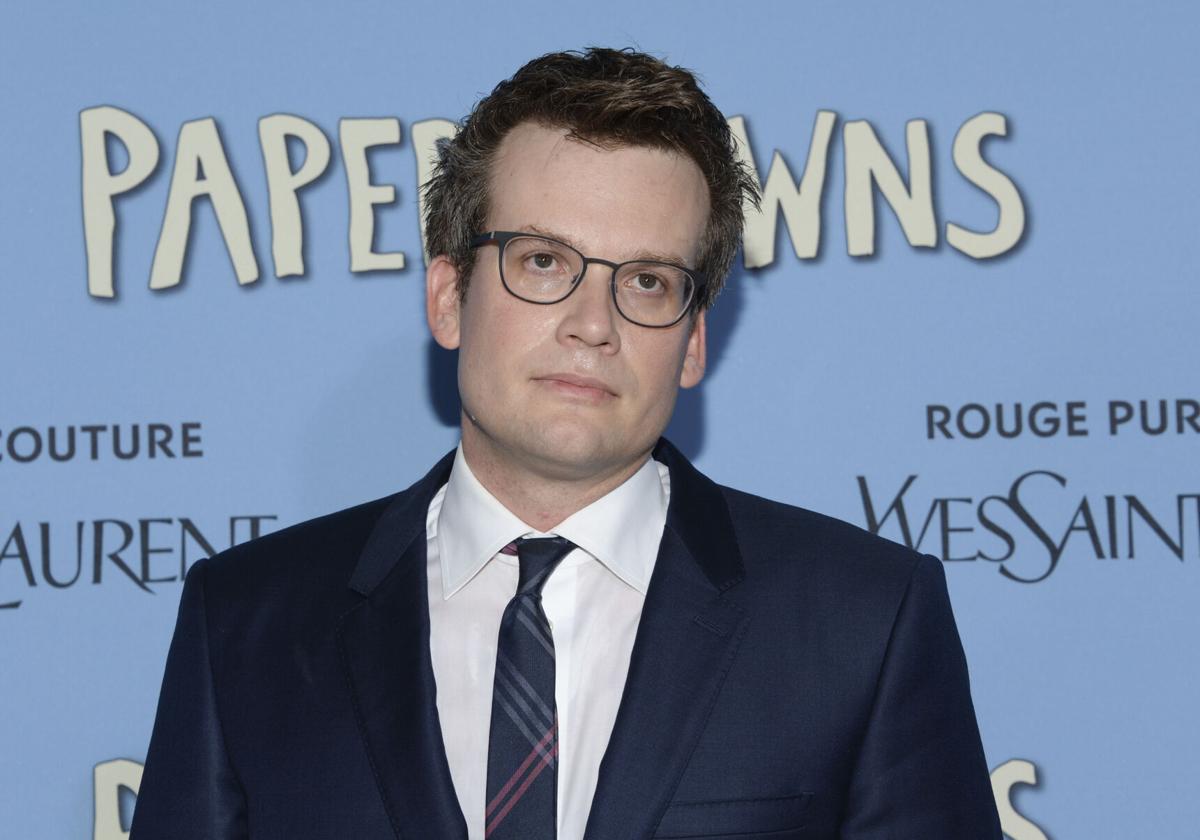 FILE - In this July 21, 2015, file photo, author John Green attends the premiere of "Paper Towns" in New York. Green is included in a list of authors who wrote books that were among the 100 most subjected to censorship efforts over the past decade, as compiled by the American Library Association. Green's debut novel, “Looking for Alaska,” was ranked fourth. (Photo by Evan Agostini/Invision/AP, File)