Become a Member
Read Today's E-edition
Share This
UM grad's debut novel 'The Obsoletes' tackles adolescence, through the eyes of robots
0 Comments
Share this
1 of 2 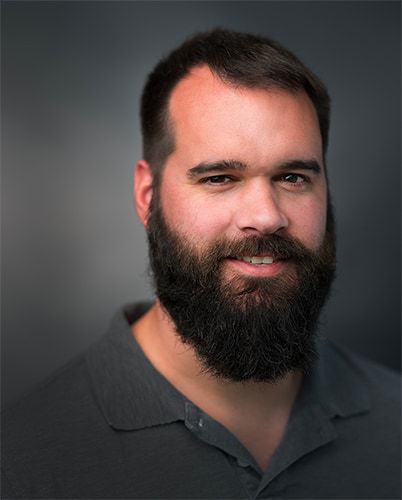 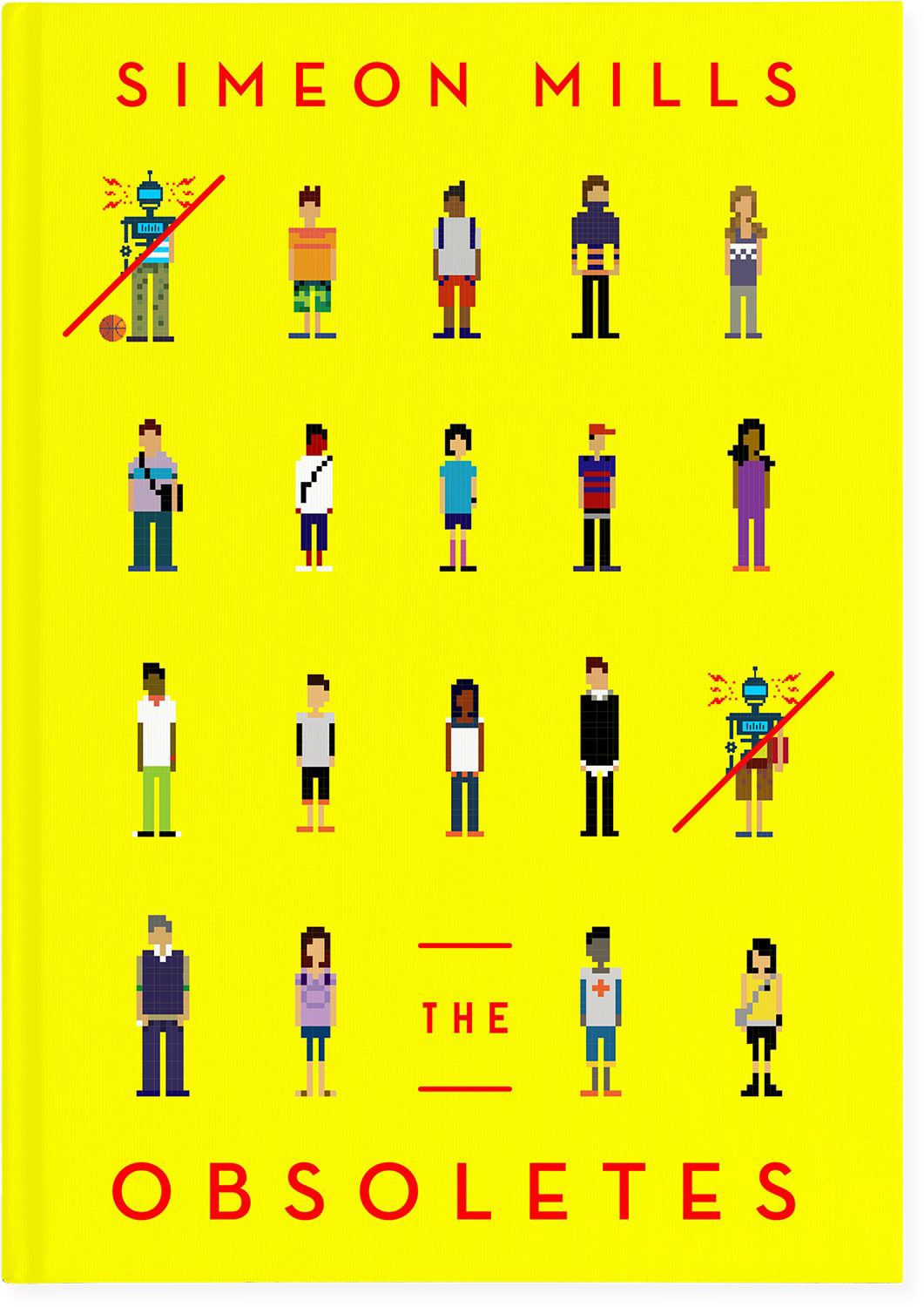 Simeon Mills’ debut novel, “The Obsoletes,” has been a long time in the making.

Early drafts started and were thrown in a drawer in 2000, and the book has grown and shape-shifted since then, from short story, to straightforward coming-of-age novel, then an alternate-history science fiction story.

Now that it’s published, Mills is struggling with the finality of it all.

“To not be able to go back and make changes to it is different,” he laughed. “It’s definitely a relief of control.”

Mills, a middle school English teacher in Spokane, got his architecture degree from Columbia University before pivoting to writing, attending the University of Montana’s master’s program for fiction writing.

That, eventually, led to publishing “The Obsoletes,” after Mills’ debut graphic novel “Butcher Paper” came out in 2015.

“The Obsoletes” centers on 14-year-old twins Darryl and Kanga, who are growing up in a small town in Michigan in the early '90s. The two are robots, in a world where humanoid robots (mostly made in China) live and work among humans, though with varying degrees of acceptance.

In the boys’ Midwest town, robots are seen as lesser-than — in an early scene, a classmate revels in the chance to kill one, and is praised by the local news for his deed.

Thus, it’s imperative Darryl and Kanga lay low, though their forays onto the basketball team and flirting with girls challenge that.

So, some of that straightforward coming-of-age story remains with the added complexity of the robotic element — something that came fairly late in Mills’ writing.

“When I set out to make the change, their voices changed quite a bit,” he said. “They have very human emotions, they have similar concerns.”

Mills admitted he didn’t spend a lot of time building up a grand world to explain the robot’s existence, especially in a time without modern artificial technology or other advances.

“I didn’t try to … follow the rules of other sci-fi societies,” he said. “I just had a basic few rules.”

If a robotics expert were to examine the book, Mills said, they might find a few flaws.

But “we don’t obsess, necessarily, over how our bodies work all of the time,” Mills pointed out, saying he focused more on the matter-of-fact robotics.

Those mainly revolved around the boys’ home life, where they plug in to charge every night, and drink fluids to cool their inner workings. They read from “The Directions,” a manual that tells them how to blend in as humans.

From page 42: “The Directions recommended every robot perfect one solid-food meal in the event of a worst-case scenario: an impromptu dinner party of which you are the host. This was my 483rd attempt at tacos.”

The novel’s basketball focus draws from Mills’ childhood growing up outside Lansing, Michigan, where local hero Magic Johnson and the University of Michigan basketball team dominated the conversation.

“The Obsoletes” main storyline takes place between November 1991 and February 1992, Mills said, with a scene detailing the reaction to Magic Johnson’s retirement when he tested positive for HIV.

“The Magic Johnson HIV announcement in particular was something I knew I wanted to include,” Mills said. “At the time it was so shocking.”

Mills dug into the archives of the Lansing State Journal, reading every issue during the span of the book.

“The boys (in the novel) are seeing that, too,” Mills said. “His entire identity has to be reshuffled, rethought and reinvented.”

Mills pulled other bits from his own life as well. An early scene features Kanga’s English teacher stopping by the boys’ apartment to talk with their parents.

Mr. Jacobowhite, described as keeping a “nonthreatening beard,” is based off “my most overly sympathetic, compassionate self,” Mills said. “Kind of a cartoon version that my students would roll their eyes at.”

They didn’t roll their eyes at their teacher’s book, however. Mills said the book — which combines aspects of young adult novels, science fiction and classic sports stories — resonated with a few of his students who read it.

So too has “The Obsoletes” resonated with the wider world, earning a starred review from Publishers Weekly and handfuls of positive blurbs from fellow writers.

“This is the dream of why I went to Montana,” Mills said.

Simeon Mills will be reading from "The Obsoletes" at Fact and Fiction on Wednesday, June 26.

The reading will start at 7 p.m.