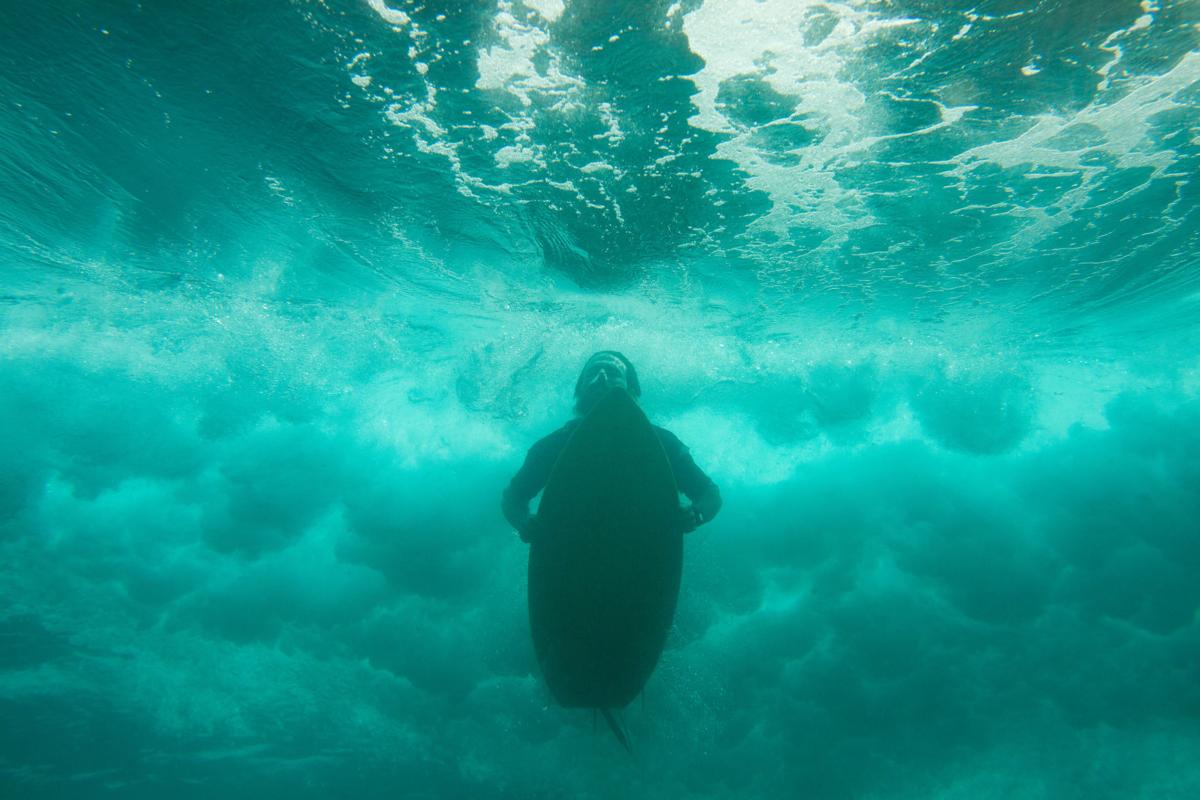 "Havana Libre" is the opening night film for the Big Sky Documentary Film Festival on Friday, Feb. 19. It takes viewers to Cuba, where a group of surfers are fighting to get recognition for their sport. 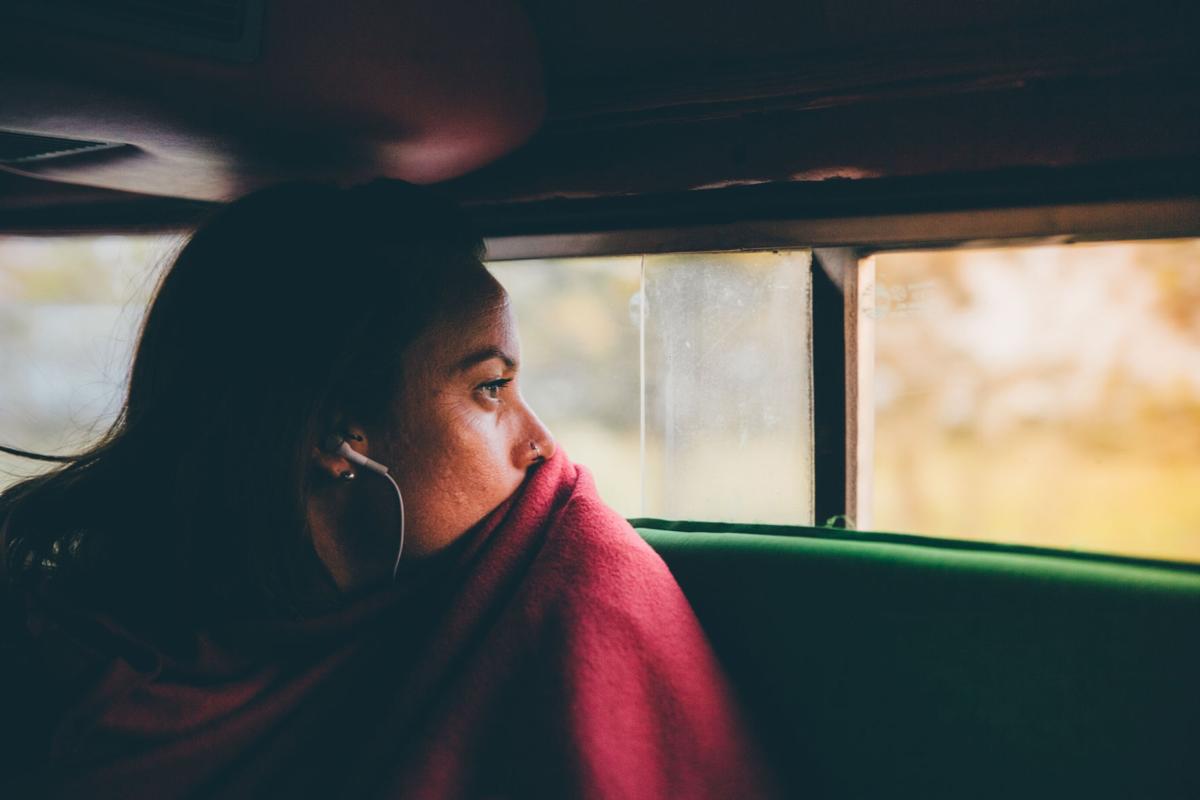 Yaya Guerrero and her fellow surfers seek recognition through entry into the Olympics. 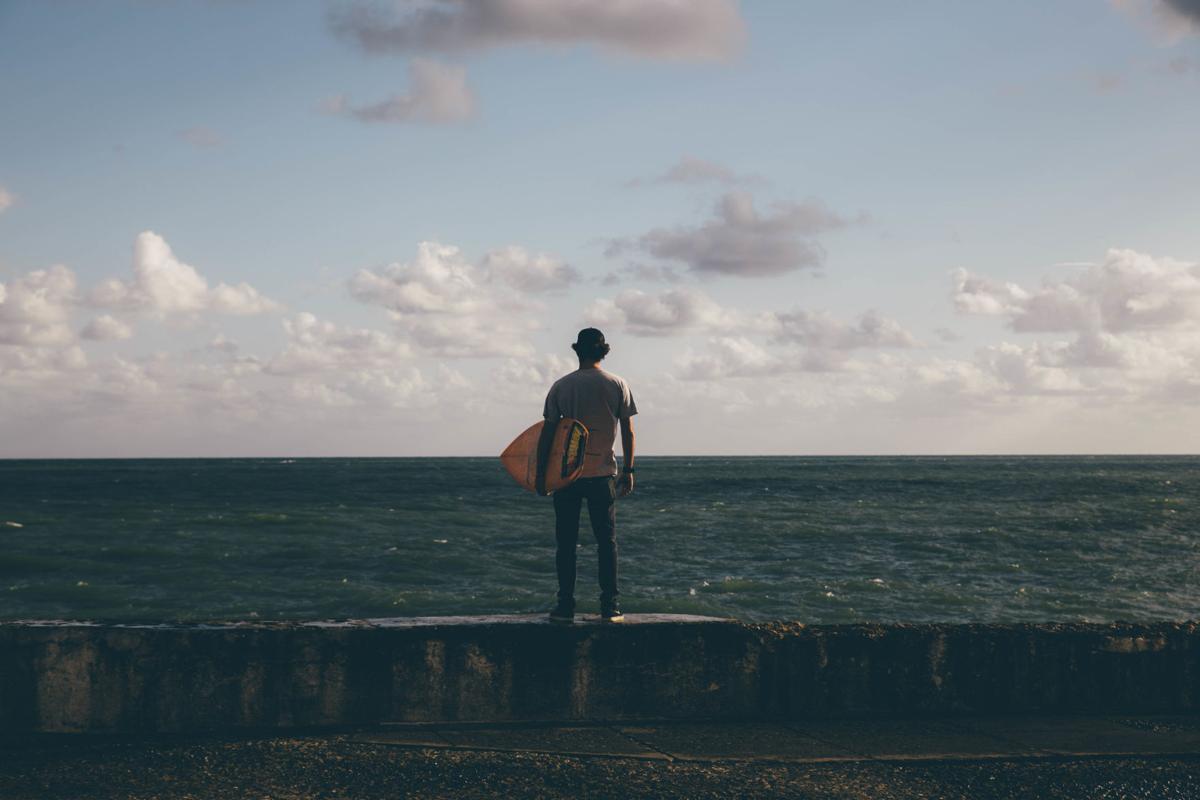 "Havana Libre" documents the efforts of Cuban surfers like Frank (above) to gain recognition for their sport.

When Frank Gonzalez says if you want to surf in Cuba, “you have to invent something,” he’s not being figurative. For him, it meant figuring out how to carve boards from recycled material, learning the sport itself from what magazines or videos they could find, and not getting stopped by the authorities.

A new documentary, “Havana Libre,” introduces Gonzalez and Yaya Guerrero, two leaders in the sport, an underground activity in their country that they want to legitimize.

Gonzalez taught himself to make boards from recycled materials, Guerrero teaches a younger generation about the sport and pursues official recognition to represent the country in the Olympics, a key sign of status in Cuba.

On camera, the pair wanted to share “the level of heart that Cubans approach almost everything they do,” said director Corey McLean, and that “even though it’s hard, they approach it with love and care and enjoyment.”

At the start of the film in 2016, the sport is very much an underground activity. “Like a lot of things in Cuba, there are layers of complication to it,” McLean said in a phone interview.

“One of the big, interesting dynamics in Cuba is that unlike here, where there are rules for things that we can’t do, there, it’s more about, ‘here are the things you can do.’ And the things that fall outside of that fall into a very murky gray area.”

The traumatic history of refugees taking to the water in makeshift rafts to leave the country, for instance, resulted in different connotations and context for an activity like surfing than in the U.S.

While it was not “explicitly signposted as illegal,” it was viewed with suspicion, McLean said, and people could get arrested or get their boards confiscated — a heavy consequence when you have to make your own.

McLean and member of his team, which includes Marco Bava and Seth Brown, originally intended to make a short film about making boards.

They traveled to Cuba and met Guerrero, who in turn introduced them to Gonzalez. (There are plenty of shots of him at work in his shop.)

That was in 2016, and after the initial promise of Obama’s re-opening to the country faded, the crew, in various combinations, continued making trips — about six in all — to complete the film.

Through the 1980s and 1990s, when the surfing industry exploded in the U.S., it just began to reach Cuba. Guerrero first saw one of her idols, Rob Machado on video, traveling and evangelizing,

Machado, who appears later in the film, says “you always wonder when you work on a project, and put your heart and soul into it, where does it end up?” You never know “how far things get out there, and where they end up, in what hands.”

“For them, that was when they saw their first images of surfing and we're kind of like, Oh my god, what is this thing that people are doing? … It's kind of like an aha moment sparked this whole DIY culture,” he said.

McLean said it’s a subtle overarching theme for the film, as the Cuban surfers follow Machado’s path in their own way.

“There’s this pro surfer they watched in Cuba, and how this guy set out to make a surf film, little did he know it’s gonna affect these surfers in Cuba trying to make their sport into a legal sport,” McLean said.

Gonzalez and Guerrero talk frequently about boarding as a form of personal expression, a source of community (a core group have “never stop surfing” tattoos), and a “language spoken around the world,” as Gonzalez put it.

“For us,” McLean said. “I think it was just really interesting seeing this sort of mirror image of a culture that we're so familiar with, but with its complete own twist to it. And I think, in a lot of ways, they were really eager to connect with us, because there are certain influences from us that they they really like to draw. They also like to share with us all the ways that they're different, all the ways that they've sort of improvised their own very unique culture.”

After introducing the two protagonists, the film crew follows them on a long road trip around the country, as they seek a big spot to film a video to rally support.

“The lack of knowledge about surf — it blocks us from everything,” Guerrero says on camera.

It doesn’t always go as planned, and some destinations have waves as unpromising as Havana’s can be. They drive hundreds of kilometers only to find calm waters, they get turned away at Guantanamo.

(Likewise, the film crew was bootstrapping and taking a risk, once visiting the country with maxed-out cards.) It eventually pays off with a new spot, a perfect wave, and a feeling of “true exploration,” McLean said. (McLean surfs, and there’s plenty of action shots in the film.)

An invitation to a museum in Hawaii — Eden for them — is another positive step. Guerrero’s video is eventually posted online, yielding upward of a million views and encouragement from the surfing world outside. Getting recognition from the National Institute of Sport, Physical Education, and Recreation is more of a feat, with countless phone calls and emails (and internet access is expensive there, too.)

While Guerrero arranges a Havana youth tournament on plywood boards (“it’s the story of surfing in Cuba,” she says) as a step toward recognition, Gonzalez travels to Peru to compete in a tournament without permission, a somewhat cliff-hanger moment, since he has just had his first child.

They even get to meet Machado, one of many emotional points on their way toward recognition.

“You never know what you’re gonna do,” McLean said, “how it’s gonna impact somebody else, and there’s a power in pursuing those dreams.”

The Big Sky Documentary Film Festival is going all-virtual this year, with features and shorts running from Feb. 19-28 at bigskyfilmfest.org.

Check out the "How to Fest" video for a full rundown on the "Virtual Cinema" and how to make yourself a personalized schedule.

Films are available for individual purchase, five-film bundles or a full pass for $100.

The feature-length movies will be available for a limited window, while the shorts are available the whole time. Go to “Selections” and pick a movie to see its run date and see info about live-streamed filmmaker Q&As.

“Havana Libre” is the opening night film for the Big Sky Documentary Film Festival on Friday, Feb. 19, at 5 p.m. There will be a live Q&A with director Corey McLean and producers Tyler Dunham and Nicholas Weissman at 8 p.m. MST.

After the premiere, it’s available to screen through Monday, Feb. 22.

Opera, with its rich catalog of romantic music, lends itself to a Valentine’s Day concert.

All 50 short films are available to view beginning at 10 a.m.

"Havana Libre" is the opening night film for the Big Sky Documentary Film Festival on Friday, Feb. 19. It takes viewers to Cuba, where a group of surfers are fighting to get recognition for their sport.

Yaya Guerrero and her fellow surfers seek recognition through entry into the Olympics.

"Havana Libre" documents the efforts of Cuban surfers like Frank (above) to gain recognition for their sport.