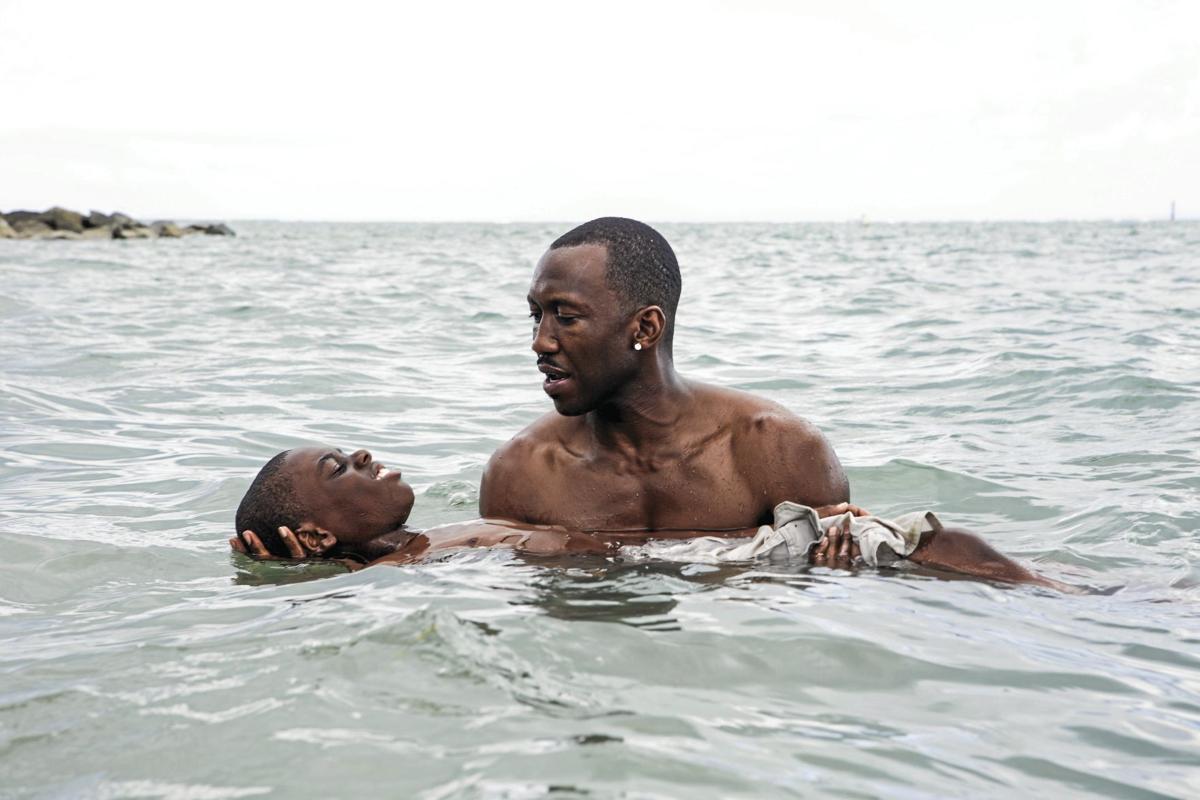 This image released by A24 shows Alex Hibbert, foreground, and Mahershala Ali in a scene from the film, "Moonlight." (David Bornfriend/A24 via AP) 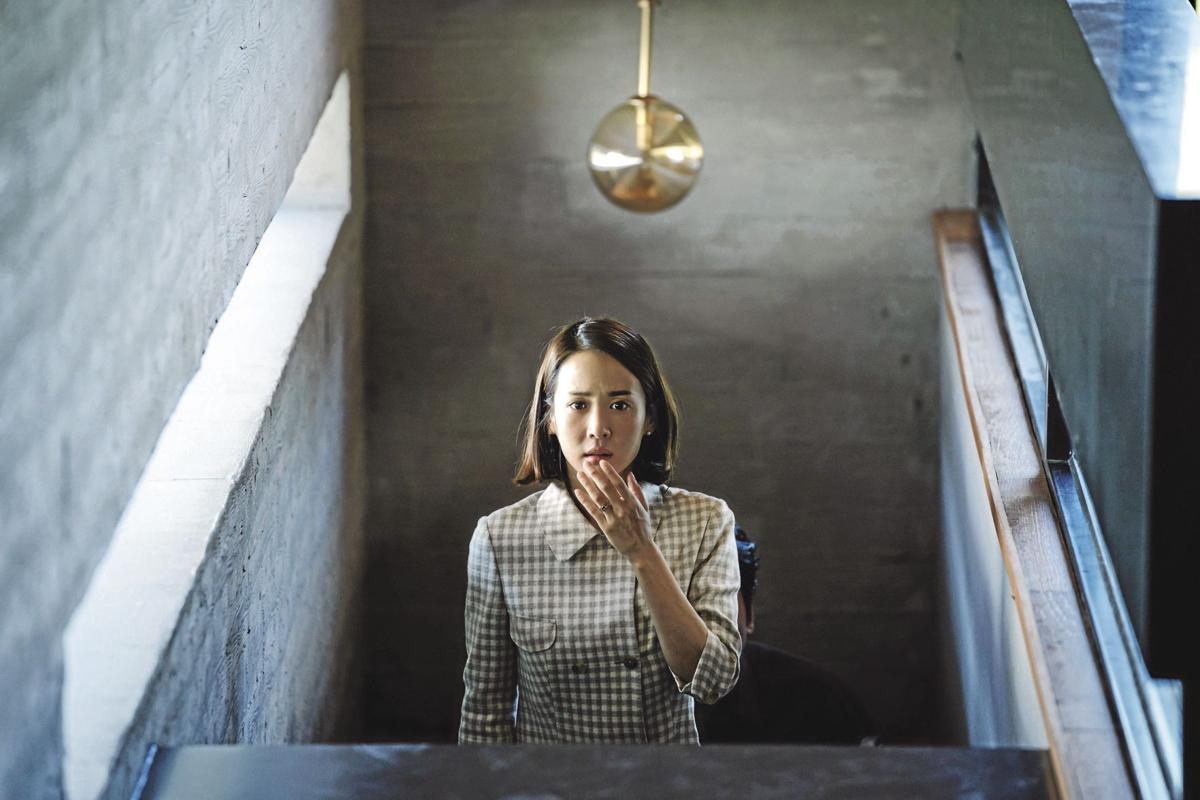 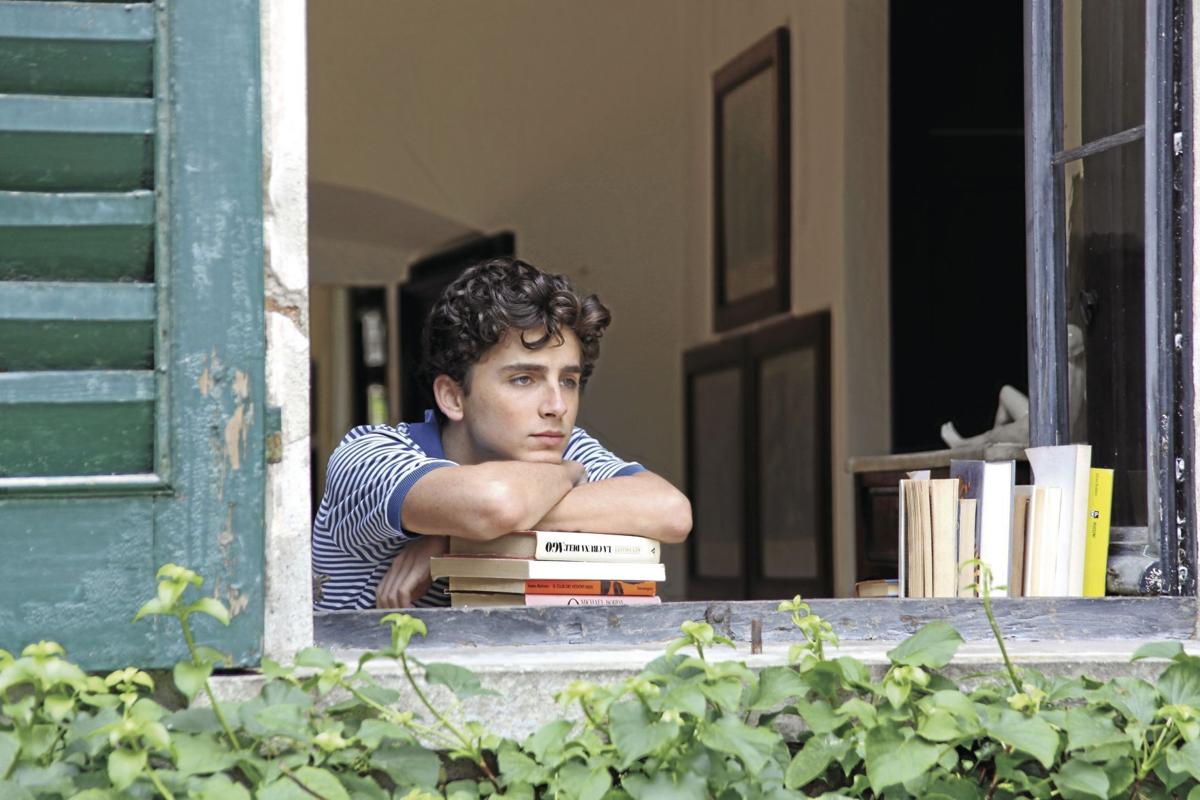 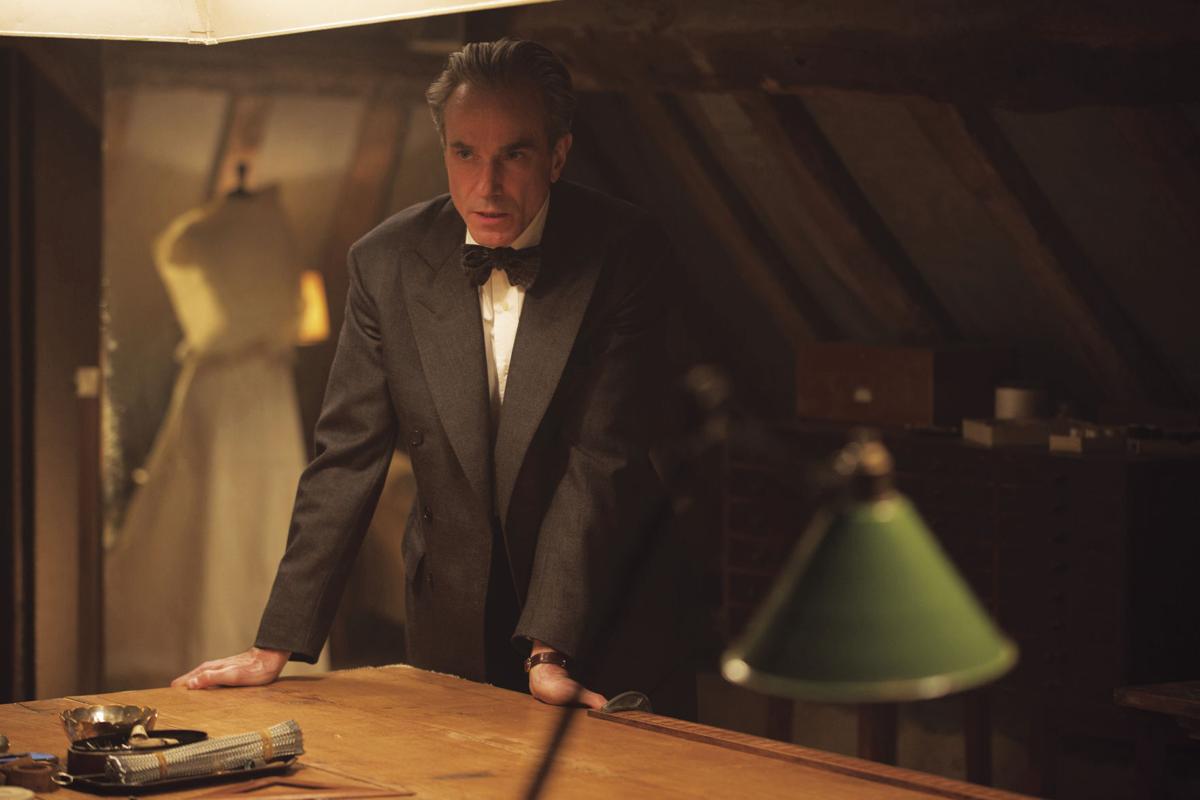 In this image released by Focus Features, Daniel Day-Lewis appears in a scene from "Phantom Thread." (Laurie Sparham/Focus Features via AP)

I have little patience for people protesting that this year’s Oscars are somehow tainted because theaters were mostly shut down and studios shuffled movies out of the season or, I don’t know, they tried watching “Mank” three times but could never get through it.

I understand that the Oscars are different this year. But just because the experience of watching the movies in our living rooms wasn’t as enjoyable doesn’t mean the movies themselves were somehow inferior. To road-test that theory, I decided to rank the last five years of best picture nominees to see how 2020 measured up:

43. “Bohemian Rhapsody” (2018): I know smart people who love this movie. In fact, had it not been directed by Bryan Singer, who has been accused of sexual abuse and all manner of misconduct, it might have won best picture instead of “Green Book.” Words I never thought I’d write: Thank ... God ... for ... “Green Book.”

36. “Green Book” (2018): Mahershala Ali and Viggo Mortensen carry it. I’d watch it 10 times before subjecting myself to “Crash” again.

35. “Fences” (2016): Vital August Wilson adaptation, planting the flag to hopefully bring all 10 of his plays to the screen.

30. “Vice” (2018): Pungent political satire, though not quite as shrewd as “Talladega Nights: The Legend of Ricky Bobby.”

29. “Sound of Metal” (2020): Whenever I feel overwhelmed, I cue this movie up and listen to Paul Raci for five minutes.

19. “Judas and the Black Messiah” (2020): Can Daniel Kaluuya and LaKeith Stanfield both win the Oscar?

17. “Manchester by the Sea” (2016): Does anyone mine shattering trauma better than Kenneth Lonergan?

3. “Nomadland” (2020): A spiritual journey centered on community and compassion — pretty much the film we needed in this challenging year.

2. “Parasite” (2019): First non-English-language movie to win best picture, a (too) rare example of the academy getting it right.

1. “Moonlight” (2016): The Oscar win for Barry Jenkins’ melancholy masterpiece redefined the parameters of what kind of film could earn best picture.

[Whew] So what did we learn? Well, again, 2017 was a great year for movies. 2016? Not so much. And 2020 ranks right there with 2019 and 2018, offering plenty of good films. If you still haven’t seen the eight pictures nominated this year, please find them and savor their pleasures.

2017: Casey Affleck wins Best Actor for 'Manchester by the Sea'

Treasure State Studios has been renovated and stocked with equipment for shooting, editing and mixing for local and visiting productions.

The day we honor mothers is almost upon us. For the occasion here are six great films about mothers.

Here's a look at the best movies of the 90s, according to IMDb and Metacritic scores.

Rounding up the Best and Worst Movie Moms on the latest 'Just to be Nominated' podcast!

Celebrate mother's day with a collection of some of the best and worst mothers on film with the latest 'Just to be Nominated' podcast!

‘2040’ is a hopeful dream amidst gloomy predictions of the future

Imagine flying across town in plant-powered rocket boots or filling highway overpasses with gardens and walkways. Picture a future where birds…

This image released by A24 shows Alex Hibbert, foreground, and Mahershala Ali in a scene from the film, "Moonlight." (David Bornfriend/A24 via AP)

In this image released by Focus Features, Daniel Day-Lewis appears in a scene from "Phantom Thread." (Laurie Sparham/Focus Features via AP)