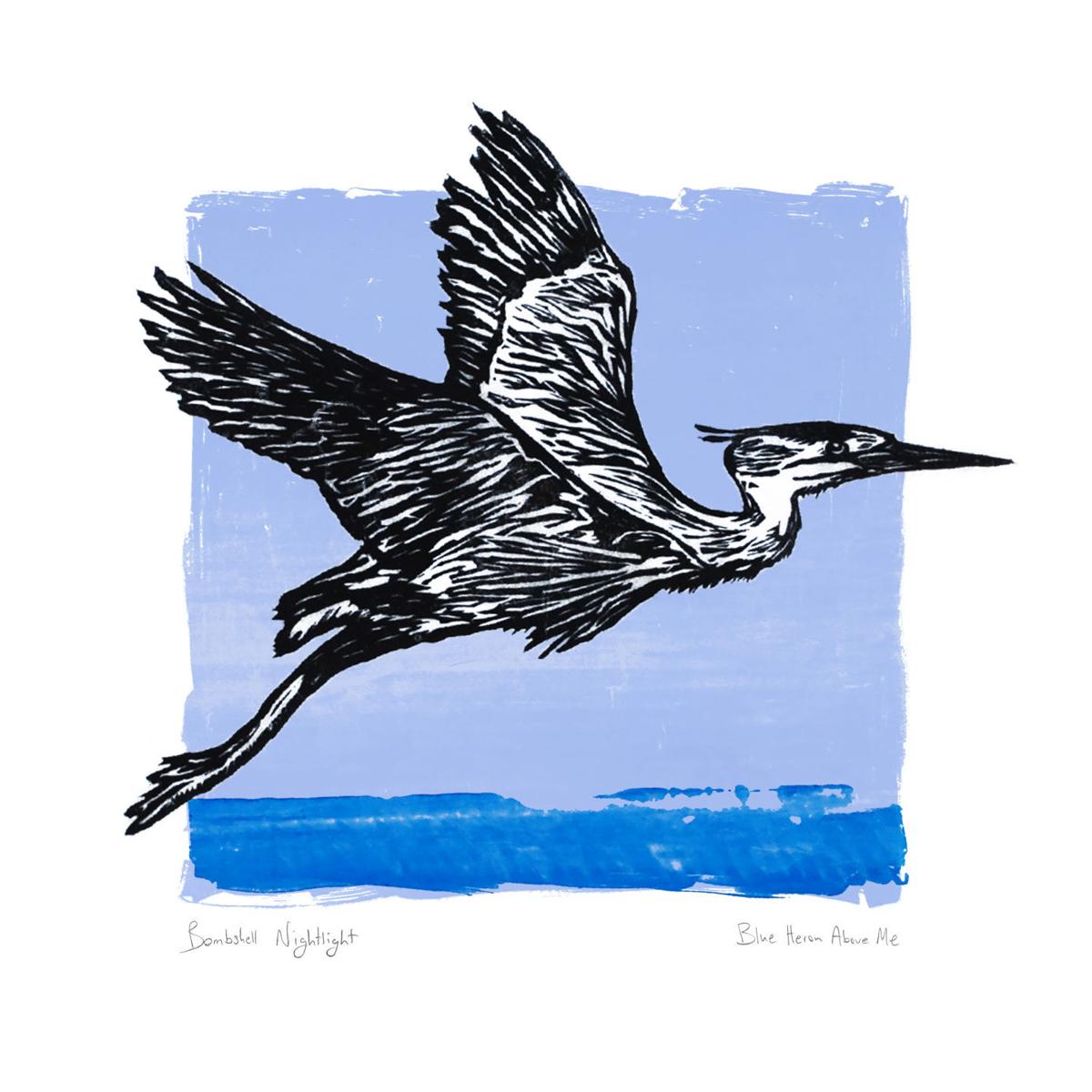 Bombshell Nightlight, "Blue Heron Above Me" 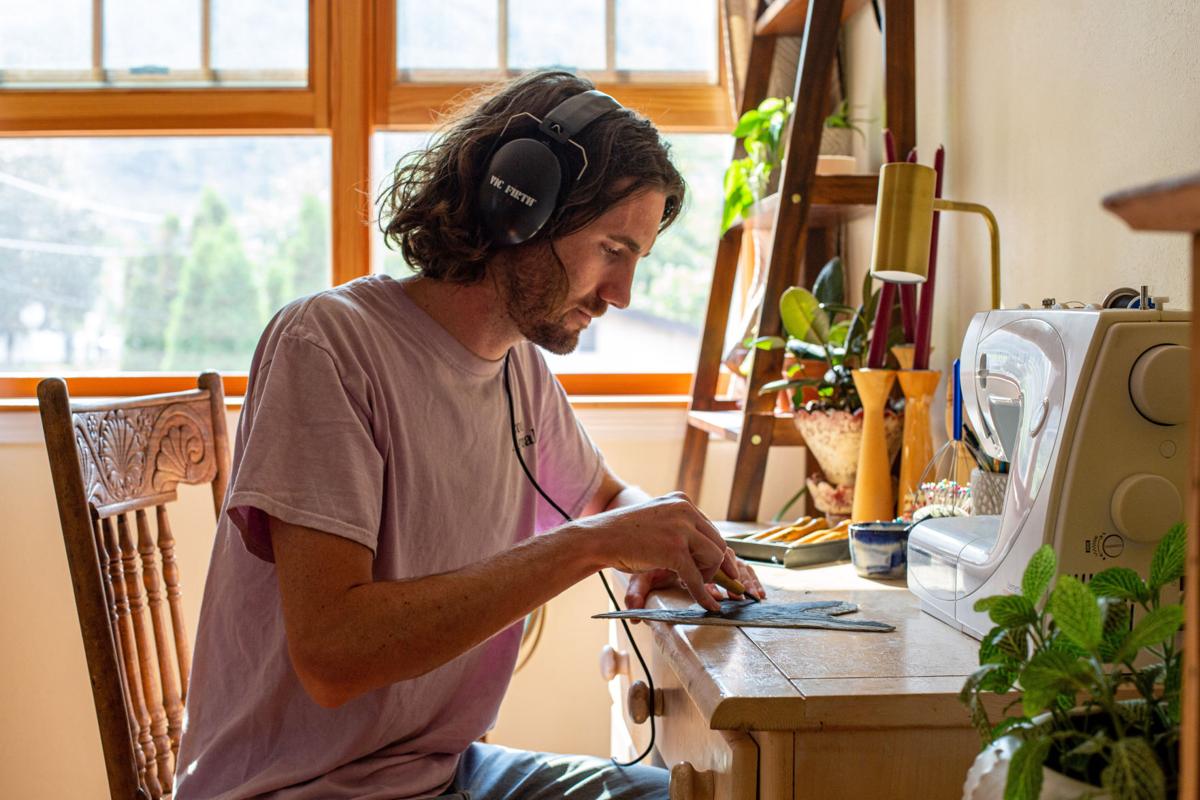 Bombshell Nightlight is a project led by Jon Cardiello

Jon Cardiello compares his second album, “Blue Heron Above Me,” to a journal.

The Missoula songwriter, who’s also a member of the band Wrinkles, saves his quietest material for his solo project, Bombshell Nightlight. One casual, conversational song might veer from the small (shifting weather, the self-consciousness spurred by a honk from another car), to a tune tackling the largest (death, cross-country moves, separation).

If you scroll a ways back on Cardiello’s Soundcloud page — the online musical version of a journal — he’s posted a few covers, now five to seven years old, that say something about his lyrical style. First, “Someone Great,” by LCD Soundsystem, which, when you strip away James Murphy’s production, is a monologue about death and isolated moments of grieving and memory. The other is “Hurt,” a song that shares a preference for plain-spoken language over rhymes and metaphor.

Musically, he doesn’t sound at all like Nine Inch Nails, but the lyrical style of those songs seems to be ingrained in his approach. He sings in a low tenor range that matches the mood of his darker songs, and the words unreel in unpredictable ways.

The local flavor comes through strongest in “A Fall Again,” a seasonal lamentation that rings true to cold-weather listeners: “I felt this before, I’ve dealt with this before, I don’t know if I can do this again,” Cardiello sings.

Over a curlicue guitar line and drum machine, he continues: “I don’t know if I was made for this time of the year.”

“So lay me down, rake all the leaves on me/ You can take me out when I feel OK/ Light is waning like I do when I feel afraid."

The confessional streak continues with “Death Day, Pt. 2,” a sequel to a song from a previous album. He apologizes for forgetting the anniversary of his father’s death and recounts their last visit, and assures his father that he’s all right. (“You might think I’m a lonely heart/ but I’ve actually got a full one/ feeling love from every angle today.”)

Some of the pleasant surprises come in the minutiae, the things that preoccupy our thought processes but are rarely shared. “Walk Light,” is a springy tune that touches on the brain fog of screen time (“I don’t want to look at my phone/every chance my brain would have to wander out there.”)

Like the solitary impression of the songs, Cardiello recorded most of the basics himself before bringing in help. Drum machines, guitar effects, and some chamber-pop arrangements open the door to the outsider world. He and Sanders Smith have cultivated a surprising and off-beat lead guitar style that splashes some contrasting light on darker lyrical scenes.

The last track, “New Sheets,” teases a new different sonic direction with optimistic synthesizers and a shift in his mood after laying under those leaves — nothing’s boring, he tells us, it’s good for our creativity.

Bombshell Nightlight’s new album, “Blue Heron Above Me,” is available digitally or on limited-edition vinyl and cassette on Anything Bagel. To order, go to anythingbagel.bandcamp.com.

Max Mahn reports to work in what he called his “windowless dungeon,” drawing in his rhythmic and graffiti-influenced style, for clients both local and faraway.

Bombshell Nightlight, "Blue Heron Above Me"

Bombshell Nightlight is a project led by Jon Cardiello