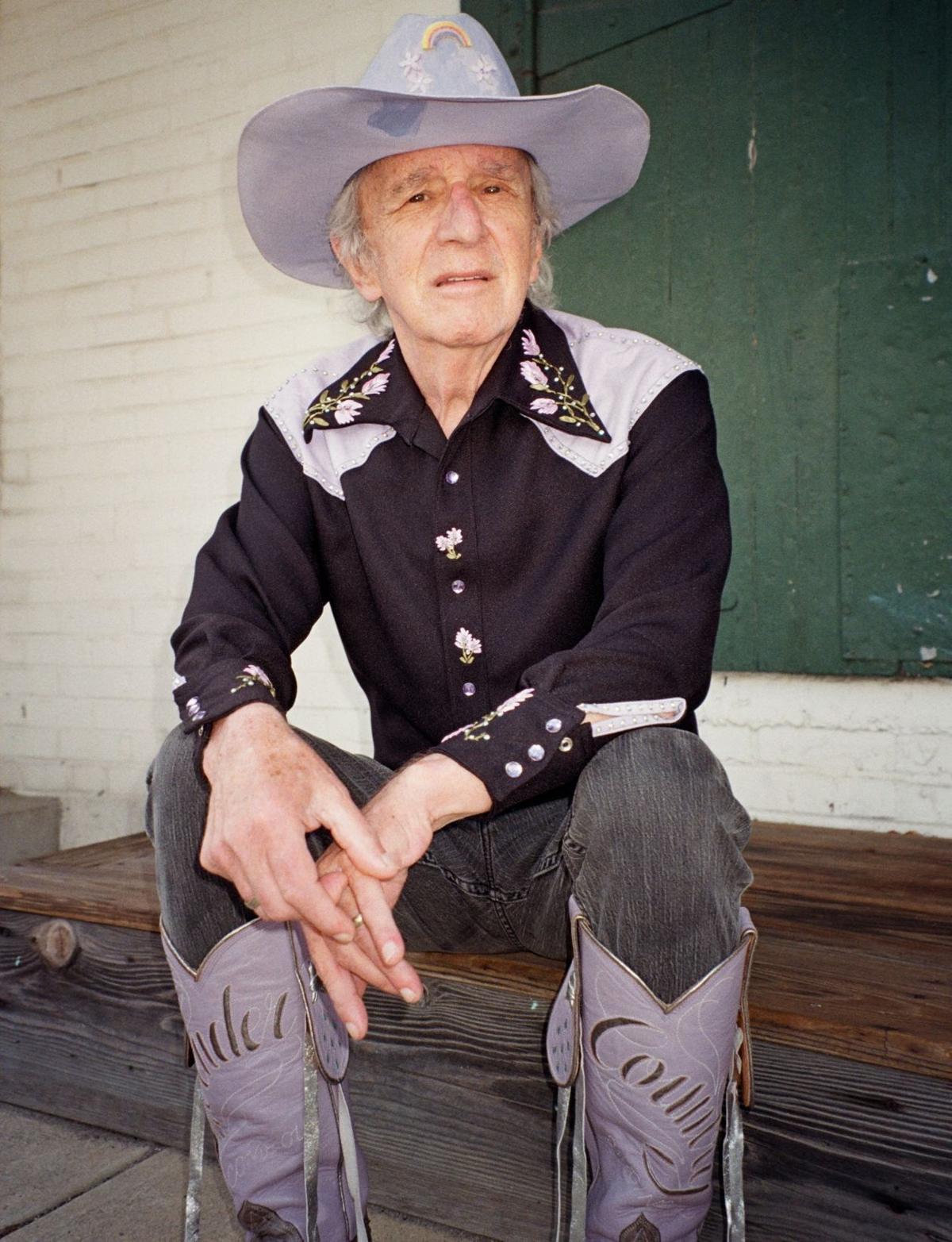 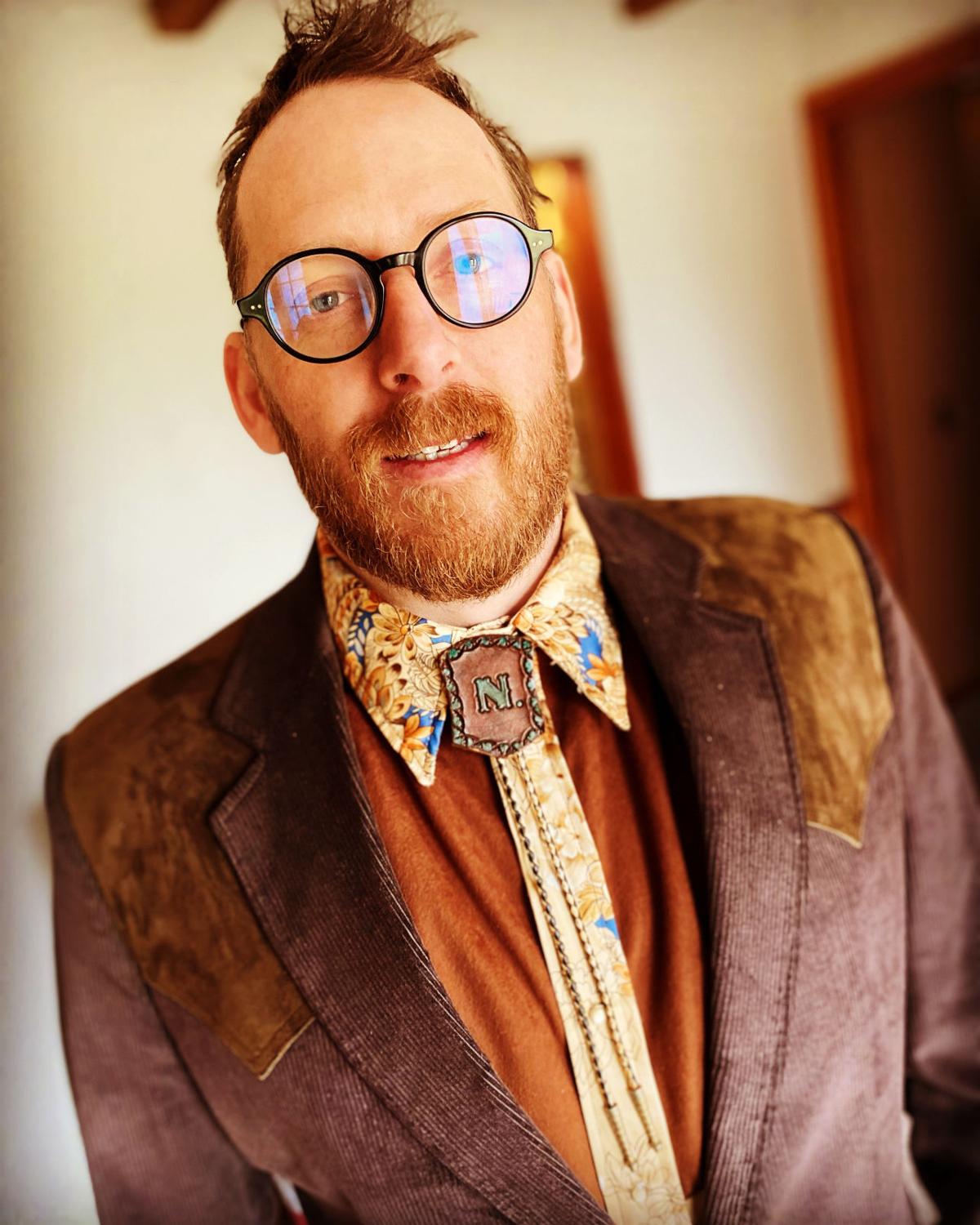 Nate Biehl (above), Caroline Keys and a full band of Montana musicians are backing Haggerty on his tour. 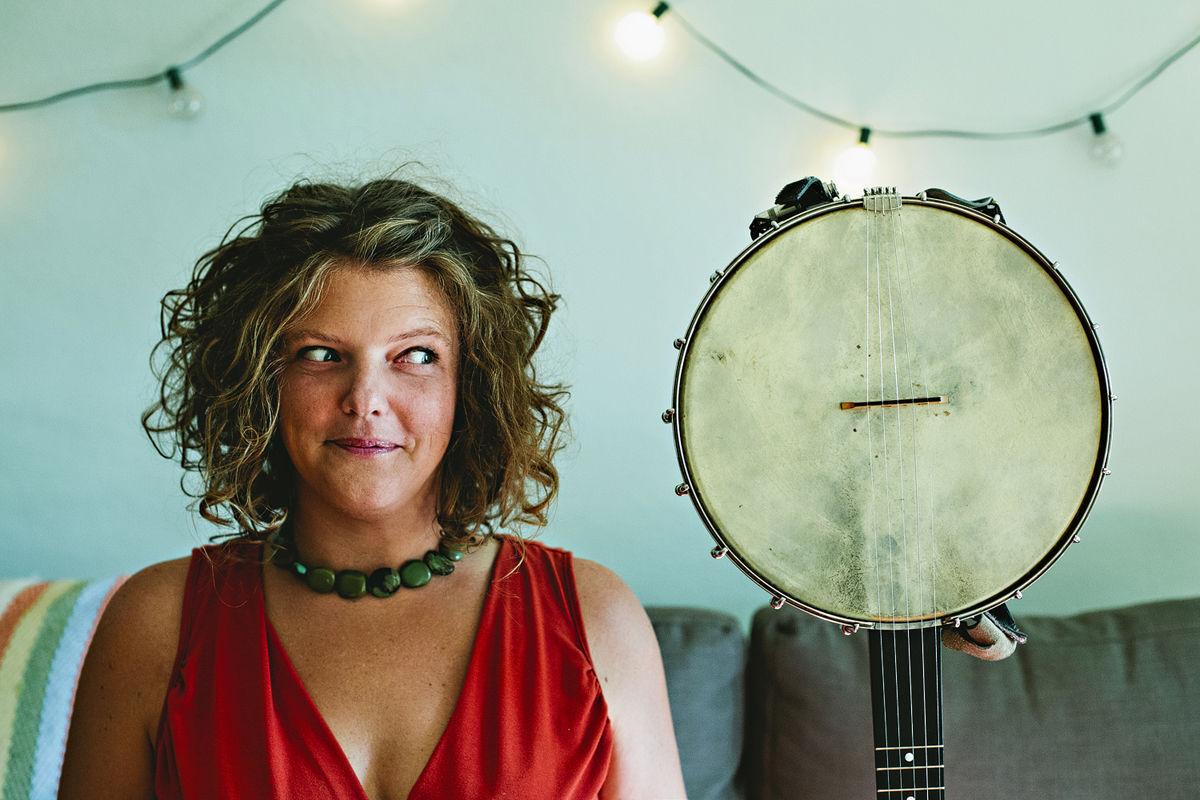 Mazana Boerboom For the Missoulian

The gay country music legend Patrick Haggerty is returning to the town he first came out in over 50 years ago to share his story of mid-century marginalization through his effortlessly classic ditties.

“I feel like his lyrics are brilliant and they are celebratory, and they are tear-jerking,” local musician Caroline Keys said of Haggerty’s music. “They run the whole spectrum of human emotion.”

Haggerty, 77, wrote what was likely the first country music album about being a gay man in the 1970s called “Lavender Country.”

“It's a very well-written, heartfelt, personal and political essay on who we were and what we were doing at that time,” Haggerty said.

Haggerty was born and raised on a farm in the Olympic Peninsula of Washington state, where he had two parents who loved and accepted him for who he was.

“My father saw who he had on his hands when I was like 5 years old,” Haggerty said. “And unlike most other fathers in that time and place, he respected that about me, and he loved me for that, and he helped me on my journey to gay land in many remarkable ways.”

Though both of his parents were “tone deaf,” they also encouraged his musical passions. Haggerty recalls being 9 years old and crashing his father’s tractor because he was distracted singing show tunes. Realizing where his son’s strengths lie, his father spent what money he had on a guitar for the young Haggerty and said, “here play this and stay off of my tractors.”

He grew up on old-timer country music and cultivated a passion for the heartfelt genre.

“Country music was what was real,” he said.

Haggerty came out in 1969, directly after the historic Stonewall riots for gay rights. He was the only person he knew of who came out in Missoula at the time. He was adopted by a local biker gang because he showed the guts and rebel energy they aspired toward, he said.

“The fact that the biker gang adopted me right away put me in a special category,” Haggerty said. “It was like, 'Don't mess with Haggerty or the bikers will get you,' and of course that saved my life.”

He returned to Washington not long after that and wrote “Lavender Country,” releasing the completed album in 1973.

“It was a little bit of a splash at the time, but of course, it was completely un-marketable, nobody was interested in buying queer country music, especially radical queer country,” Haggerty said. “So, we did a few gay prides and played to mostly gay liberation audiences, but it was absurd to think that we could do anything with 'Lavender Country' and so it died. And it was dead for a really long time.”

Haggerty knew that he’d ruined his chances at a career in country music, but to him it was better than staying in the closet attempting to be someone he wasn’t in Nashville. After "Lavender Country" dwindled, he continued activism in other ways.

“I figured for a lifetime that I would have no opportunity to pursue a musical career because I had made 'Lavender Country,' and it was poison,” Haggerty said. “But I made that choice deliberately.”

In 2014, he got a call from Paradise of Bachelors, a label in North Carolina that’d heard an old "Lavender Country" record and wanted to add a reissue to its catalog of unrecognized Americana music.

“Many, many people, hundreds of people, thousands of people, gay or not gay, had come around to supporting gay liberation,” he said. “And people heard what we were trying to say with a new ear and ‘Lavender County’ jumped out of being a little niche in gay land that had been forgotten into the mainstream Americana music culture. And it skyrocketed.”

Now he’s not the only artist producing queer country music, but he is “the grand pappy of the genre.”

The ensuing success of "Lavender Country" has led to several documentaries, an “honest-to-goodness professional ballet” and talks of a Hollywood movie. Haggerty doesn’t much care for stardom, but he is delighted to see his work is used for social transformation.

“I didn't change. The world changed. And the world caught up with the message and it's heartfelt and on some level, thrilling to be able to use 'Lavender Country' for the reason that I made it in the first place,” Haggerty said. “And it's particularly uplifting that I lived long enough to see it.”

This will be the first time Haggerty is returning to play in Missoula since a show seven years ago, right as he was becoming big again.

“I feel like I’m coming back home again to where it all started — when I came out in Missoula and the bikers rode me down Higgins Avenue daring anybody to touch a hair on my head,” he said. “So, coming back, it's a sweet victory. It really is.”

This will also be his first show in Butte ever, something he’s especially excited for.

Haggerty had been to Butte before and the long history of labor struggles, country music and conservative politics makes it just right for his show, he said. He loves performing in smaller towns with predominantly red politics because the people there greet him with the best reception, because they know what they’re up against. They embody the activism he has lived his whole life.

“Nate and Caroline are very sophisticated, very accomplished, and some would say the best country band in western Montana,” Haggerty said. “It’s significant that they're really passionate about my music and really are very excited to do this show with me, but they're not gay.”

The two have been playing together since 2003 and are what they like to call “genre tourists,” floating between different styles of music. They both have a deep appreciation and knowledge of country music in particular.

Keys had heard of "Lavender Country" during Haggerty’s resurgence, but came to love his music a few years back when she found his album at a record store in Memphis.

Biehl’s appreciation for the album grew a few years back when he learned some of it for a fundraiser show, as he was trying to be thoughtful about the way they represented gender play in their fundraising.

“I think it’s easy in some ways to forget that being openly gay in the '70s was dangerous. Like physically dangerous,” Biehl said. “And I admire the courage.”

The two are thrilled to be able to play with Haggerty on stage and hear him sing his revolutionary songs.

Keys is excited to be able to perform again after the pandemic and believes that these shows will be a great way for Butte and Missoula to “come out singing,” a reference to the first song in “Lavender Country,” she said.

She loves country music, and Haggerty’s in particular, for the consistent structure and story in every song.

"Lavender Country" explores bold topics unapologetically from the sexism of gender roles, to the fear that led women, Black people and queer people to either revolt or go “Back in the Closet Again."

“I think it took a lot of bravery to see that the world needed exposure to openly gay artists and that came at great risk,” Biehl said. “He had to kind of steel himself in the face of that risk and not only to be loud and proud about it but also to make beautiful and sensitive art, and challenging and sometimes confrontational art, but also layered and relevant and necessary art. I guess that is what elevates him to hero status.”

Biehl hopes people will realize the show isn’t just for queer people, it’s for everyone.

“I get to go to Missoula where it all happened in the first place, and come out again,” Haggerty said.

Lavender Country will perform two shows in Butte and Missoula this weekend.

Nate Biehl (above), Caroline Keys and a full band of Montana musicians are backing Haggerty on his tour.