Please log in to keep reading.
Enjoy unlimited articles at one of our lowest prices ever.
Return to homepage ×

Please subscribe to keep reading. You can cancel at any time.
Already a subscriber?
Log in or Activate your account.
Loading&hellp
No thanks, return to homepage.
You are the owner of this article.
Edit Article Add New Article
You have permission to edit this article.
Edit 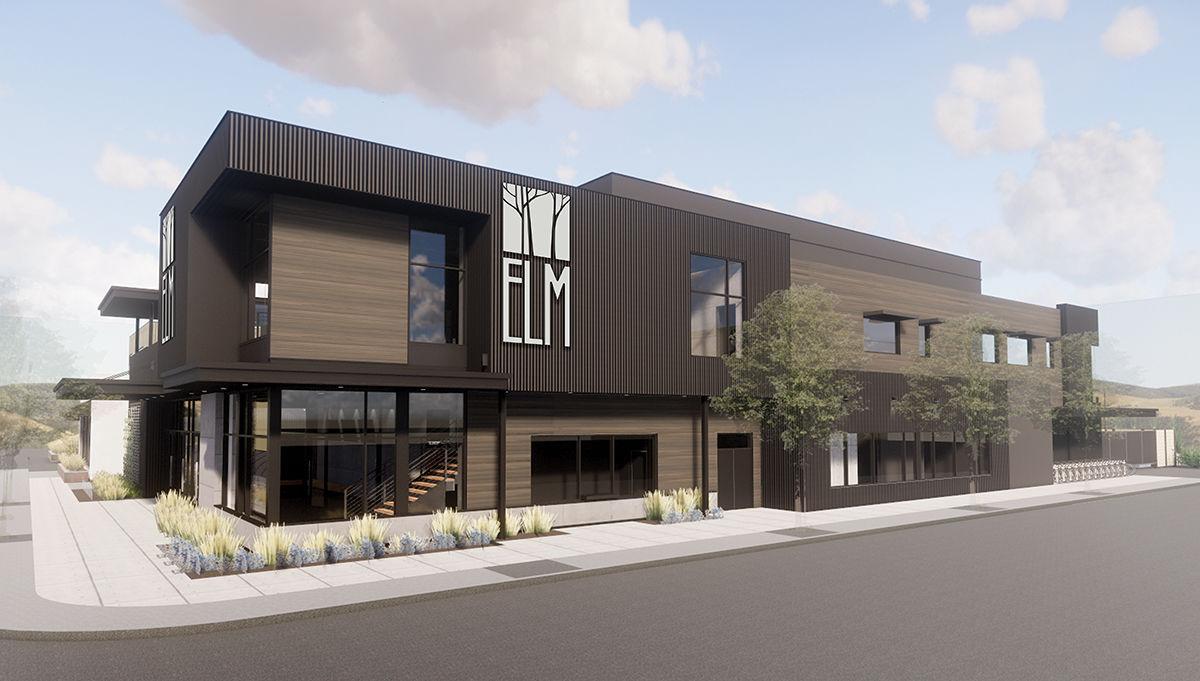 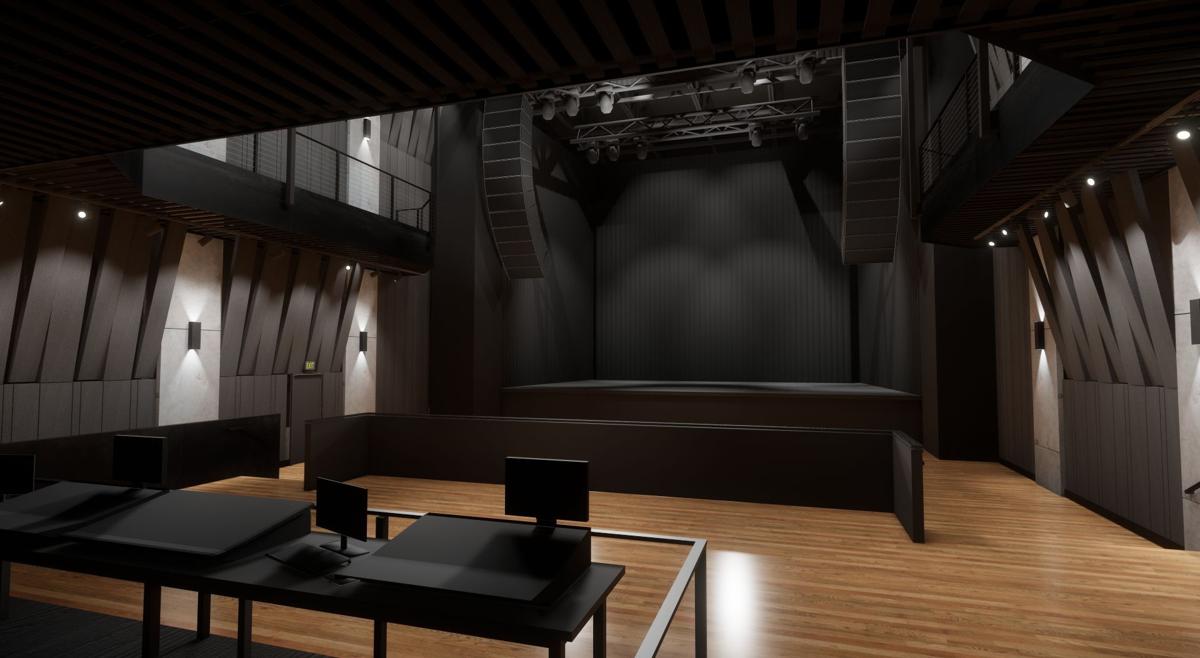 A view from the soundstage. 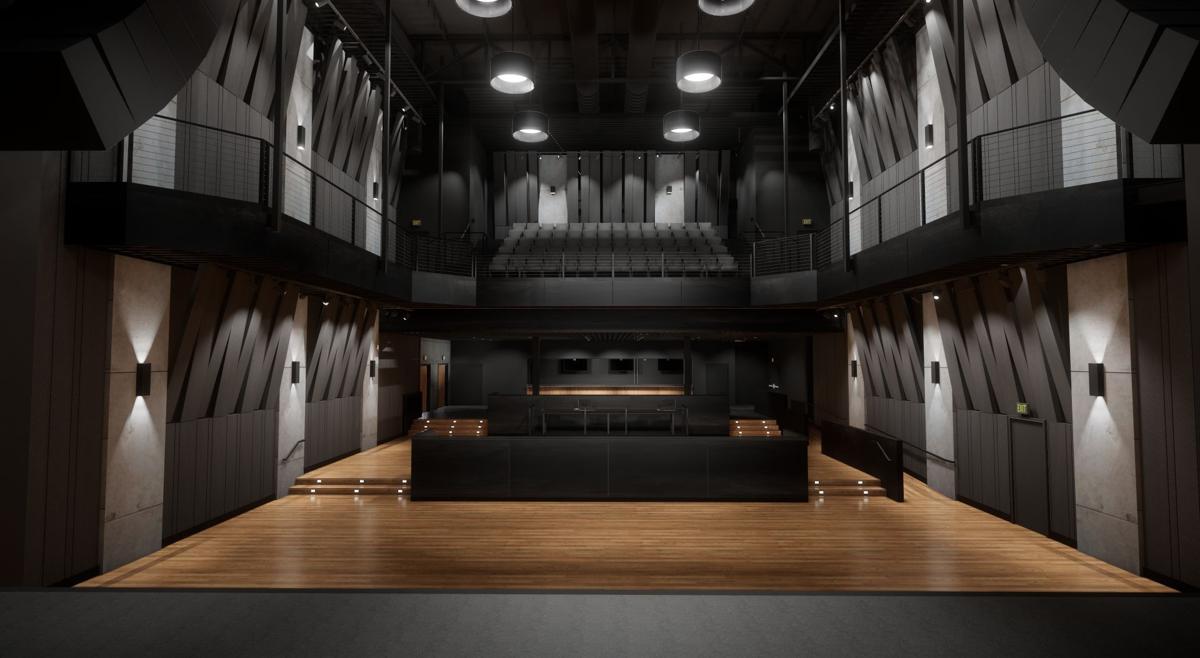 A view of the interior from the stage.

The Elm will open on Friday, Sept. 3 with a concert by Death Cab for Cutie, followed by 13 others through spring.

The company designed the contemporary 1,100-capacity venue from scratch after renovating two historic venues in Missoula — The Top Hat Lounge (550 capacity) and the Wilma (1,500).

It also operates the KettleHouse Amphitheater (4,000), which has announced more than 20 concerts for this season after a total shutdown in 2020. The company also has a partnership to book shows at Bozeman’s Rialto, a club-sized venue.

The plans for the venue go back several years but the construction was delayed by the pandemic. That work resumed in June and is expected to be complete by early August, according to Ryan Torres, Logjam's vice president of marketing and promotions.

As part of its original plan, the company aims to make Montana a more enticing touring route for performers by offering them stops in Bozeman and Missoula. Some of the acts below are playing the Wilma.

For more information on ticket prices and on-sale dates, head to logjampresents.com.

Take a walk and experience a play on your phone

“Going to a show” usually implies maybe food, drinks and a play.

A view from the soundstage.

A view of the interior from the stage.