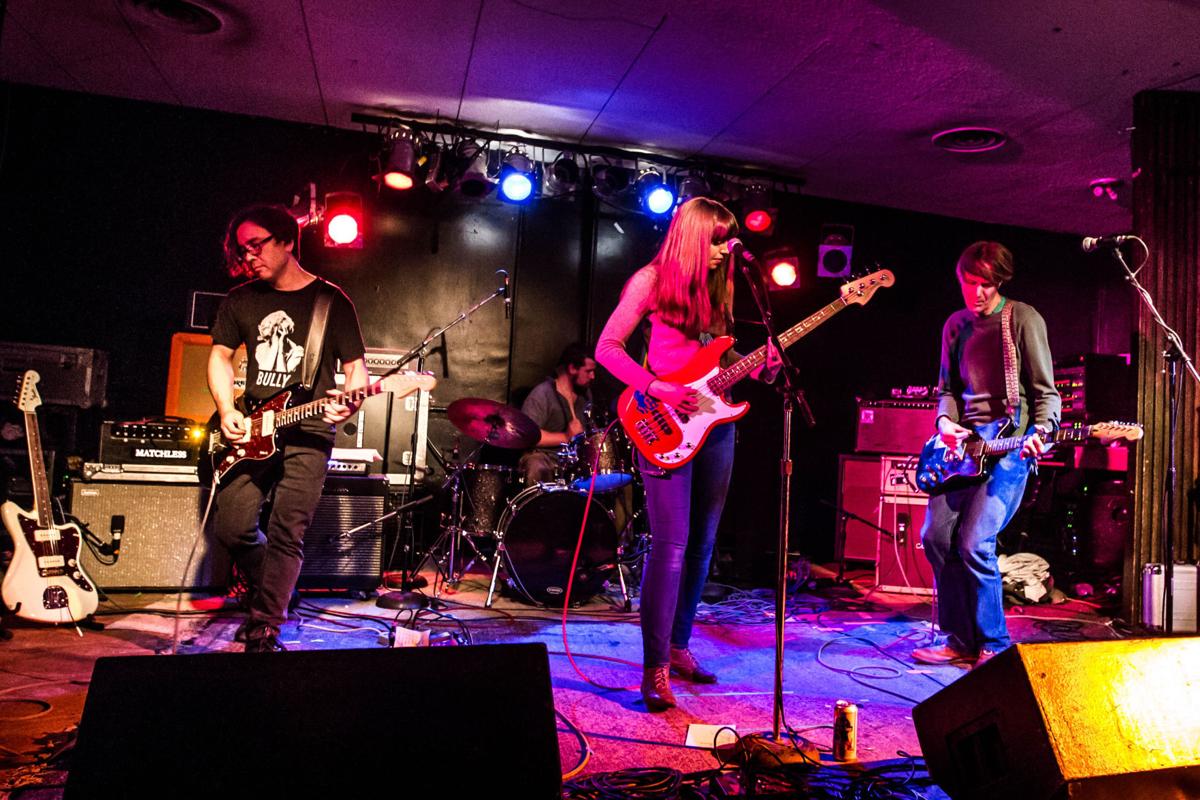 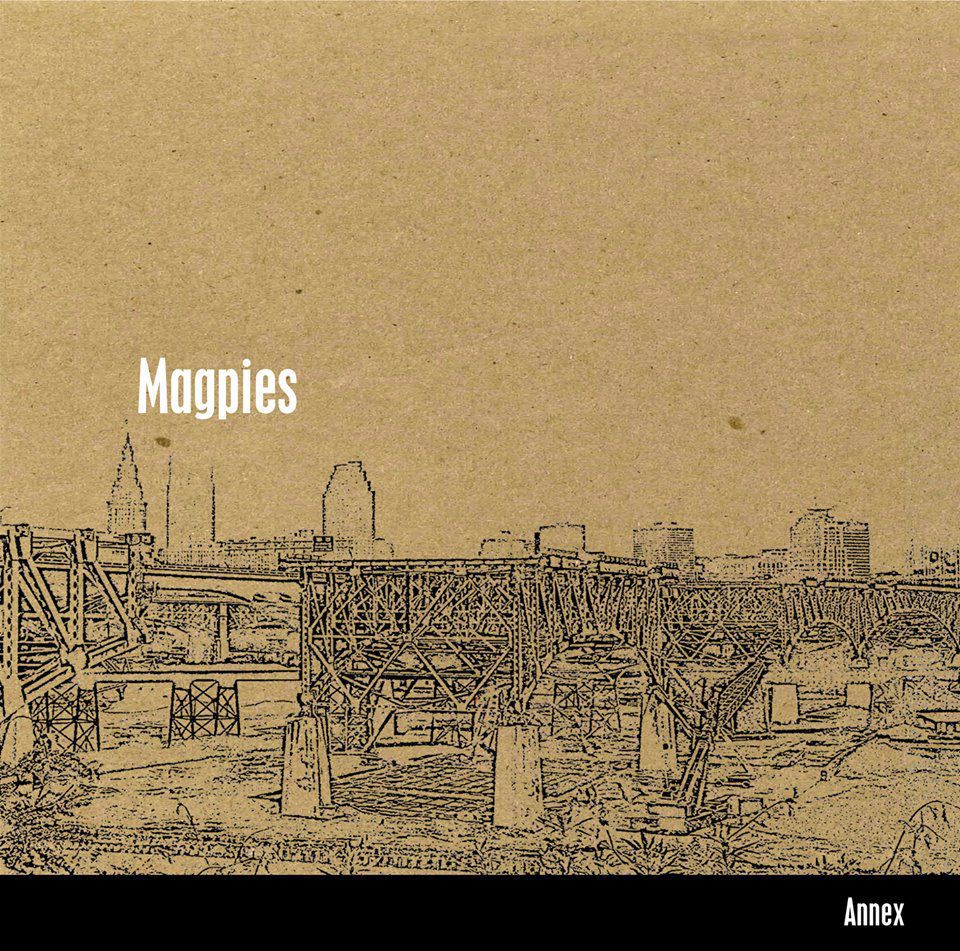 Rock bands have a shorter shelf life in college towns the size of Missoula even than ones in bigger cities. The gigs are late, people move or move on. Sometimes, though, a band is able to hit a stride like the Magpies have with "Annex," a new album they're releasing this Friday.

The four-piece rock band looks back to the heyday of alternative guitar rock in the 1990s and early '00s, and the magic formula that the Pixies and Nirvana formulated: punk attitude with pop melody.

Some of the newer songs like "Sentimental Stone," in particular, show the band at their best. It begins with a loping bass line and vocal from Samantha Pollington. Guitars by Tolan Harber and Hank Donovan kick in for an anthemic hook. They segue through instrumental interludes with distorted and clean tones, backed by drummer Jamie Rogers, before Pollington closes it with a subdued verse. It might be the best guitar track from a local band in years, and appeal to anyone who gets their fix from Dinosaur Jr. or Yo La Tengo.

Like "Stone," tracks such as"Places and Ghosts," "Any Kind of Man," and the closer, "Mood Stabilizer" boast memorable songwriting and melodies, run through shoegaze guitar work and tight ensemble playing that usually only comes with time.

Pollington and co-vocalist Harber started the group 10 years ago. She has a higher voice that can swoon or sneer; he has more of a subdued tenor, particularly on "Sycamore," which starts out with strummed, alternate tuning. It has a Sonic Youth ambiance before bridging into a louder chorus and gnarled solo.

For the last three-and-a-half years, they've had Donovan and Rogers (drums) on board, which has lent their album and live shows a cohesion and interplay.

Donovan, a guitar and effects aficionado, is a ringer to have with any band like this. He runs a pedal blog EffectsBay.com, with news, reviews and analysis of guitarist's setups. (The accompanying Twitter account has 29,000 followers.) He also started Rattlesnake Cable Company, in which he makes and sells heavy-duty cables designed to limit tone loss. Rogers, meanwhile, is one of the city's competitors for drummer involved in the most bands.

The group is particular with the number of shows they play in Missoula each year, and aim for out-of-town tours once or twice a year – the album is named after a running joke that they always get stuck in the hotel annex on the road. Spacing out the performances pays off: It doesn't burn out the band members or audiences.

Notably, "Annex," was recorded a year ago, and they've since written enough songs for another a CD that might release next year – all in a great stride.

The Magpies will have an album release show for "Annex," on Friday, Feb. 3, at the Ole Beck VFW Post 209, 245 W. Main St. The show starts at 10 p.m. Opening acts are Hermanas y Hermanas and Fantasy Suite. CDs and cassettes are available at Ear Candy or via digital download at themagpies.bandcamp.com​.

Favorite moments in Missoula rock in 2014

In no certain order, and for the most part completely ignoring touring acts, here are my favorite moments in Missoula rock over the past year.