It was the summer of 2020. Everyone was out of work, and no one wanted to be inside.

Local guitar and banjo player Tyson Gerhardt, aka Dusty The Kid, was looking for someone to start playing with, so he reached out to violin player “Buck-Eyed” Geoffrey Taylor and they began busking on street corners every night. Before they knew it, two new members joined them, Finn "Stovepipe Rides Again" Carroll on bass guitar and Quint "Thrift Storrs" Bishop on percussion.

The Recession Special was born.

After a pandemic’s worth of finding their sound and playing shows around town, the group is celebrating releasing its self-titled first album with a release show at Free Cycles this Saturday.

Self-described as old-time folk punk meets squat club swing, Gerhardt brings a background in punk rock to the group, Taylor classical violin, Rides Again jazz and Bishop pop music and music production. The amalgamation of their experiences comes together to create an eclectic sound that feels like an Appalachian folk song, an Irish fiddle tune, a punk show and something you just want to get up and dance to all at once.

Politics also play into many of the band’s songs, because music is inherently political, Gerhardt said.

“I think that music is inherently political, whether it’s political music or not — it’s an expression of joy or pain or loss, it’s all the major emotions that human beings are capable of,” Gerhardt said.

Most of the music Americans love is the music of oppressed communities, he said. An appreciation for that music and an earnest desire to stand in solidarity with the marginalized is reflected in the Recession Special’s sound.

American music is the music of the disenfranchised and oppressed, he said.

“And anyone who tries to tell you otherwise is wrong.”

In recording the Recession Special’s album at Soundcolor Studios in Livingston, one of the biggest challenge the band faced was getting the chaos and energy of the band’s sound to translate to tape after mostly playing on street corners around Missoula, Gerhardt said. It was tough, but he thinks they achieved it.

At the show, he said they have a few surprises in store for everybody. While he hopes people take away the political message of the music, he also hopes people get what they need out of the album or maybe “just find a bunch of fun crazy folk music that they love.”

The band has had to go on a hiatus since December, as a couple of its members have moved away. He said he’s excited to get the band together and play again.

“I just can’t wait for us to get up there and give it all we’ve got again,” he said.

The Recession Special is playing at Free Cycles this Saturday at 7 p.m., after Barncat Country Band opens. Admission is $10, and no one will be turned away for a lack of funds.

It will be released on Bandcamp on Saturday.

Dusty the Kid: A folk spirit in contemporary Montana

The influence of iconoclasts and icons such as Woody Guthrie, Phil Ochs and Bob Dylan on American culture and music is unrivaled.

Weiden is coming to Missoula for the inaugural James Welch Native Lit Festival.

The Métis writer on the late James Welch and the upcoming Native lit festival named in his honor.

Margo Cilker: From the farm to the concert stage

The singer-songwriter worked on farms, including ones in the Bitterroot, before finding a breakthrough audience during the pandemic.

Things to do: Intimate exhibition at Clay Studio, plus indie drama and musical

A quick guide to some upcoming arts and cultural events happening around Missoula in the coming week.

Cameron Diaz reveals the first meal she made for Benji Madden

Cameron Diaz reveals the first meal she made for Benji Madden 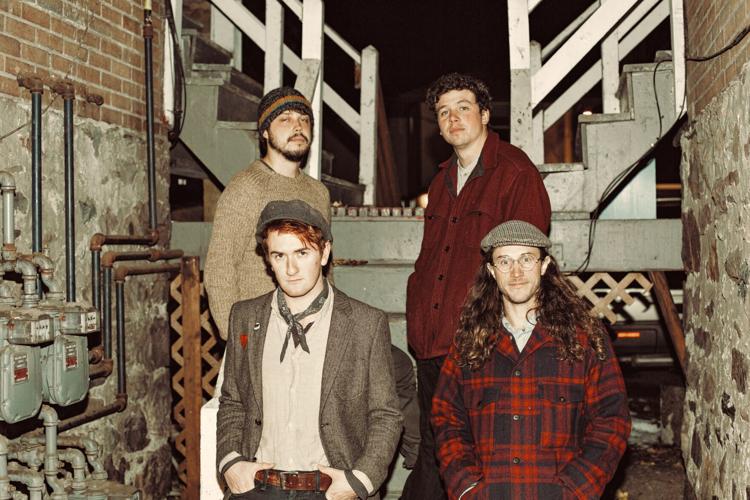 The Recession Special are releasing their debut album this Saturday at Free Cycles. 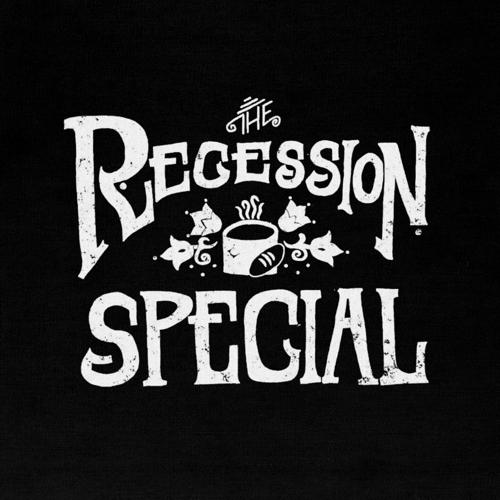 The Recession Special's self-titled debut will be out on Bandcamp on Saturday, July 23.