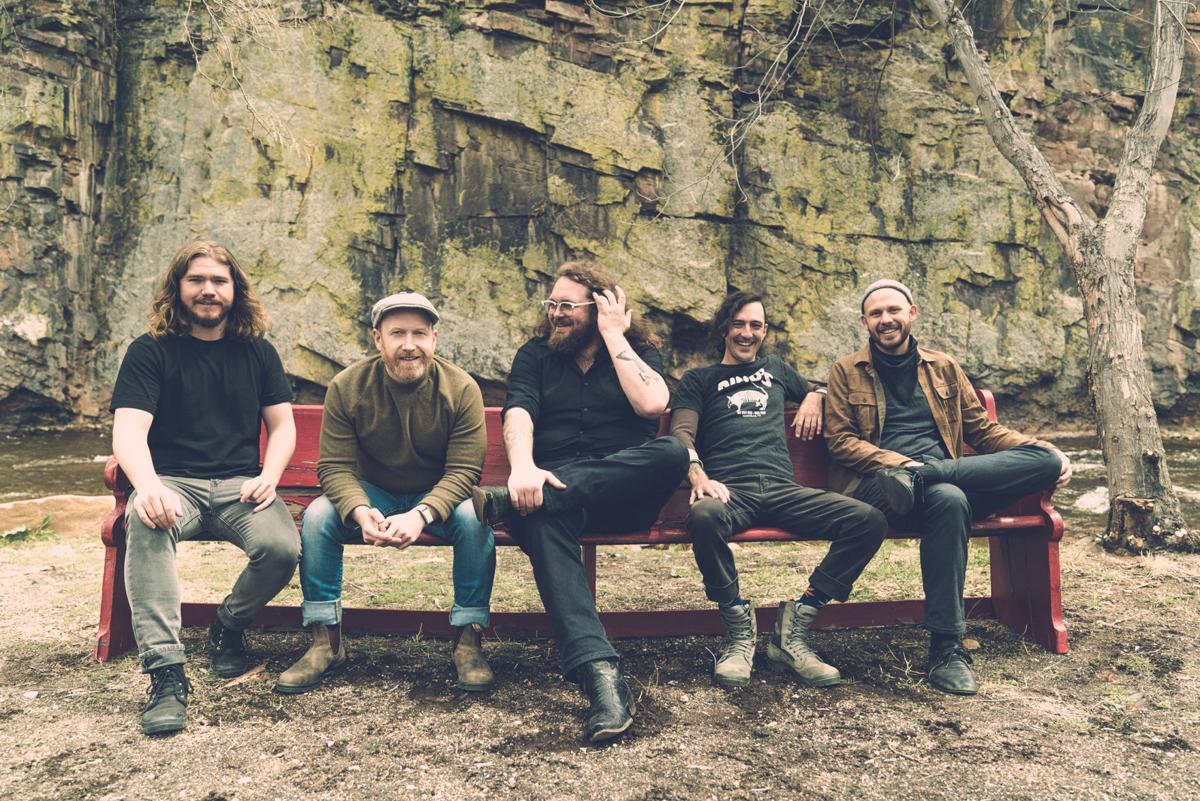 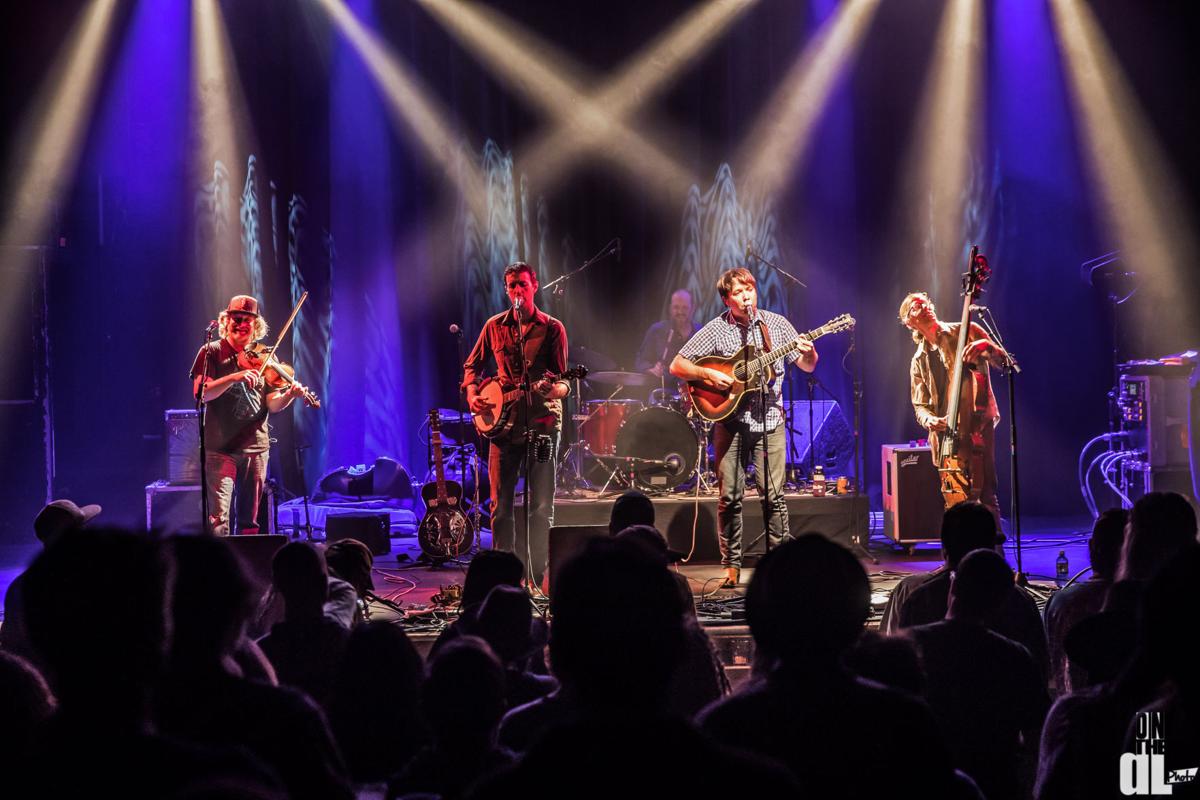 The River City Roots Festival is back on the streets and in person this Friday-Saturday, Aug. 27-28, for its 15th year.

The free-admission event is going on just like it would as if it was 2019, the last time it was held in person — they’ve lined up two days’ worth of bands on West Main Street, along with an art show, a fun run, food trucks and a family fun fest in Caras Park.

The headliners are Super Chikan, a Mississippi blues guitarist who makes his own instruments, and Missoula-born progressive bluegrass band the Lil Smokies in their first gig here since the very end of 2019.

The festival, designed to mark the end of summer and welcome back University of Montana students, will likely make for a busy weekend in downtown. In normal years, the Missoula Downtown Partnership has estimated that 15,000 people attend over the course of two days.

Blues guitarist Super Chikan (real name James Johnson) grew up in Clarksdale, Mississippi, the nephew of blues singer Big Jack Johnson. Adding to the authenticity and charm, he plays guitars that he makes himself out of cigar boxes and gas cans.

He’s released albums on storied labels like Fat Possum Records, such as “What You See,” a groovy, occasionally wah-wah-inflected album; “Chikadelic,” a soul-infused record, and “From Hill Country to Mississippi Delta Blues,” Terry “Harmonica” Bean, in which he plays more acoustic. Regardless, he’s said in a prior interview that he likes “bouncy music, I like uptempo music. I like a live groove. I don’t want that slow, sad, crying selfish kind of music.”

He closes on Friday night, hitting the stage at 8:30 p.m.

Back in Missoula for their first concert since a “Roaring Twenties” New Year’s Eve show at the Wilma on the last day of 2019, the progressive bluegrass band has seen reshuffling lately, with co-founding members Matt Cornette (banjo) and Scott Parker (bass) departing the group as of this spring.

The new members are Kyle Tuttle on banjo and Jean-Luc Davis on bass. They close out the festival on Saturday, with a set starting at 8:30 p.m., before heading to Tennessee for Bonnaroo.

On Saturday, take the kids to Caras Park for entertainment and activities:

There will be beer, wine and mixed drinks available — you need a wristband, though. There will be almost a dozen food trucks open from 11 a.m. to 10 p.m.

About 25 artists from Missoula and the area will sell everything from art to jewelry and soap. Check out handmade guitars by De Houtwinkel, a Missoula woodworking outfit, or ceramics by the Clay Studio of Missoula or Wildfire Ceramic Studio. The market is open at 11 a.m. Friday and Saturday.

Revisit sites of the city’s musical past with “This Town is Full of Ghosts,” guided by UM history professor Leif Fredrickson. The tours are Friday and Saturday at 1:30 p.m., with a max of 12. Register at bit.ly/missoula-music-tour.

Run Wild Missoula is bringing back a 4-mile run, which starts at Kiwanis Park and takes runners around the east side of the University of Montana campus, then back up Ronald Avenue, through Toole Park and across the Madison Street footbridge. Go to runwildmissoula.org/runwild and “Roots Run” to register.

Parking is free downtown on Friday, and is always free on Saturdays. People are encouraged to bike, walk and bus to the festival.

The Rep's new season: Pay what you want for original theater

Artistic Director Michael Legg said that part of their mission is to “figure out how to remove cost as a barrier whenever we can,” he said, and that “we really feel like art should be for everyone.”

The 25-room, 18,000-square-foot experiential art museum at the Southgate Mall will close on Sept. 25.

Things to do in Missoula: Roots Fest, Shakespeare on the reservation

A quick guide to some arts and cultural events around the Missoula area in the week ahead.

What is freedom? Murals by Missoula teenagers explore question

The pieces, created during the Teen Art Project at the Missoula Art Museum, were unveiled on Wednesday.

“Resiliency of Montana: Indian Art Exposure” is a two-day showcase of Native art — a way of saying “this is who we are, and this is what we want to share,” said Lauren Small Rodriguez.