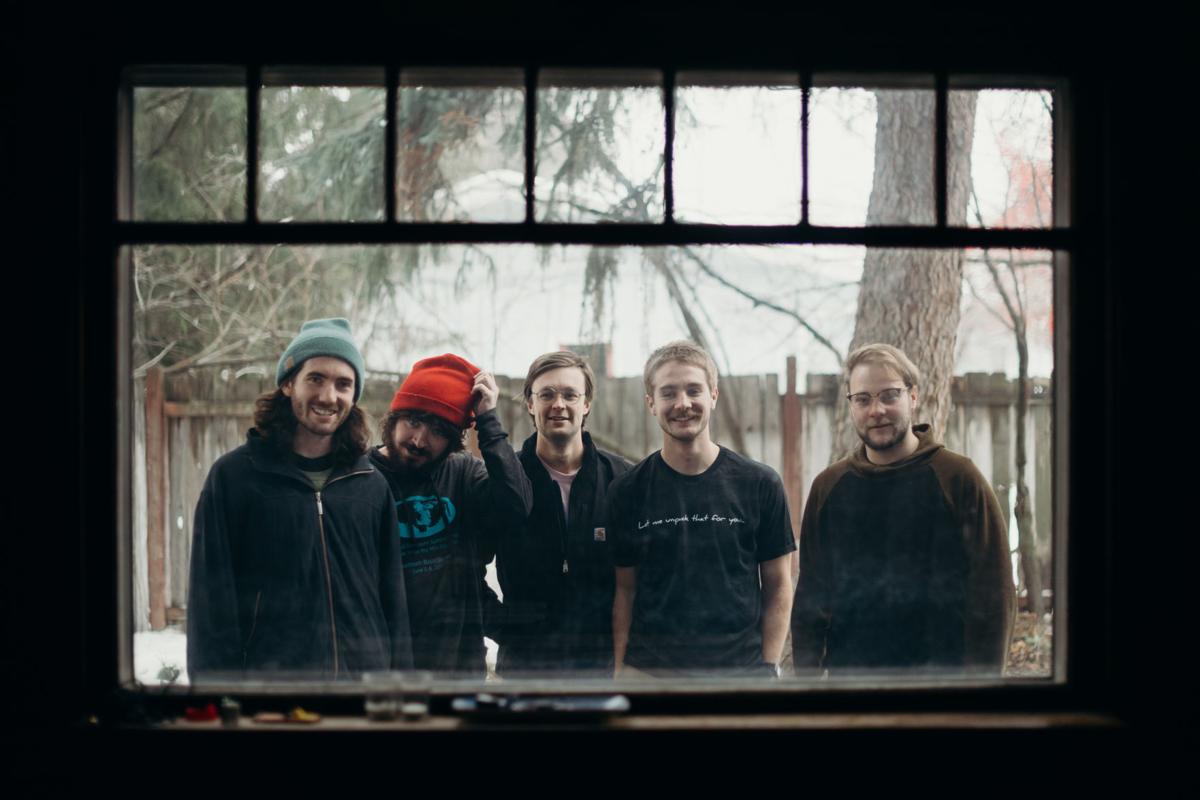 Wrinkles' second album, "Other Days," is out this month on the band's DIY label, Anything Bagel. 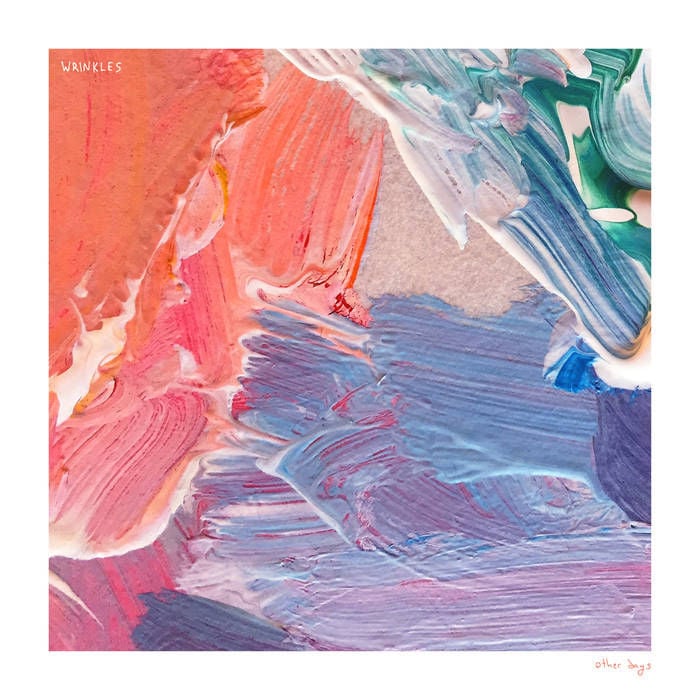 Wrinkles, "Other Days" (Anything Bagel)

NOELLE HUSER for the Missoulian

Wrinkles began as the quintessential college party band, showing up to house shows every four months or so, coordinated in colorful wigs. The goofy group of guys were spotted in the Missoulian in 2016, raising money for their debut album “Separation Anxiety.”

“Wrinkles is our baby and we're asking you to be its godparents,” guitarist Sanders Smith said.

Three years later, and the baby has grown up. “We built our start as outsiders to the scene … upon moving here we were able to restart and become an actual part of it,” said Jon Cardiello (vocals, guitar, synth). Smith and Cardiello are now godparents of the scene themselves, founding Anything Bagel, a new record label and platform to promote local music.

Anything Bagel releases physical copies of Wrinkle’s sophomore album “Other Days”on Wednesday, Aug. 7, and it will be on all streaming platforms Wednesday, Aug. 14. The record marks their maturation, with a more cohesive sound and deeper sense of community tied in with its creation.

The band began in 2012 after Smith and Cardiello’s first year away at college, convening back in their hometown of Helena with their friends Thomas Elsen (vocals and synth), Markle Quinn (bass) and Broderick Montgomery (drums). They kept a “long-distance relationship” throughout college, scheming their shows over the phone. When they were finally together they “binge-practiced” for eight hours at a time before their gigs, which were usually spread months apart.

After settling in the same city, they began writing their sophomore album. What once took five years, now only took one. The friends found peace and a place to practice in a farmhouse in the Rattlesnake, where four out of five of the members lived, hibernating in the depths of Missoula winter.

“The Farm” is featured in the wholesome music video to “Thunderstorm,” the first single they released off the new record. Directed by Kendall Rock, the video shows the seasonally depressed bandmates cheering each other up with a jam session in a blanket fort, an endearing celebration of creative company.

This album is more collaborative, with all of them in one place, and able to bounce ideas off a community. That allowed them to “write as the inspiration comes,” Elsen said. Subconsciously, Wrinkles makes bolder sonic decisions this way, “finding a comfort in the immediate amongst the chaos,” Cardiello said.

Their synth rock is dramatic, with catchy hooks and melodies channeled through distortion. The lyrics are concise, the personal so specific it becomes relatable. The day-to-day anxieties and comforts of today’s young adults are vivid. Lack of motivation and a technological toll on mental health are eased by the simple things: a bath, a hike, or spending time with friends.

This is reflective of Wrinkles finding a musical home in the Missoula. “You start to realize it is just a matter of reaching out to other people and making friends in other places,” said Cardiello. Anything Bagel books shows and “The Farm” has let touring bands crash on their floor. “The music world is karmic in a way,” said Smith.

On their sophomore album, Wrinkles spent half the amount of money and effort they did recording their debut. At Camp Daze, a DIY Missoula music festival, they became good friends with Portland rock band Alien Boy, who pointed them to Nicholas Wilbur at the Unknown in Anacortes, Wash. The historic recording studio, known for The Microphones “Mount Eerie” album, was Wrinkles “dream studio” to record in. They then were mixed and mastered in Olympia, Wash., by Mike Ditrio.

Making connections through outlets like Camp Daze has become integral to Wrinkles and Anything Bagel’s development. Alien Boy will play their release show on Aug. 7, alongside other Camp Daze comrades Cool Original.

“The making of the physical objects is a huge part of it … providing our friends bands’ something that is valuable that they can make money off of,” said Smith.

“There is such a great scene here but sometimes it feels cut off from the national scene, so (we're) trying to use the label to get some press and make these connecting dots out of Missoula,” Cardiello said, boasting of Mermaid Book Club purchases from the UK and Japan.

Wrinkles is even pressing vinyl of “Other Days,” a push to “send it as a band” as they embark on a six-week national tour. “It has been a shift where we are now really planning to do music in our real lives,” Cardiello said. “It has been such a learning process, learning how the music industry works on the bigger and smaller level. … Being involved in the local community has been everything for us as a touring band.”

Tormi, a four-piece band made up of drums, bass, guitar and trumpet, make their genre their own, combining jazz, indie rock and art experiment…

New movies to stream this December

Wrinkles' second album, "Other Days," is out this month on the band's DIY label, Anything Bagel.

Wrinkles, "Other Days" (Anything Bagel)