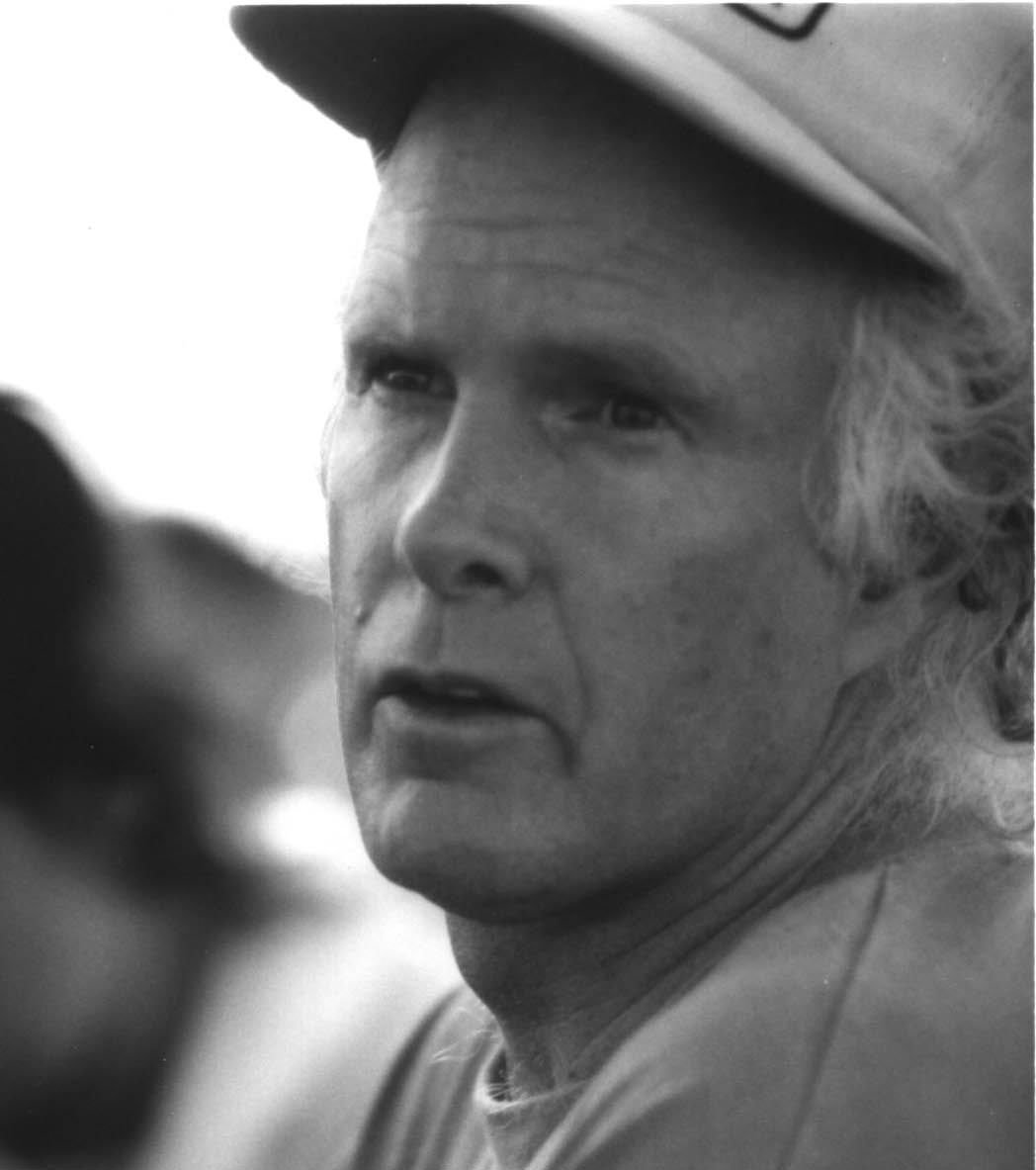 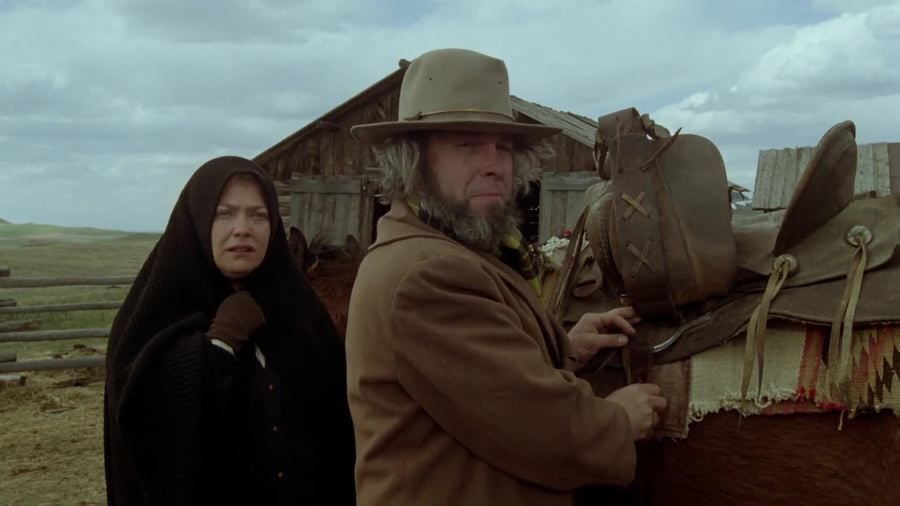 Richard Pearce was fresh off his first directing job on a television movie in the late '70s, when he was contacted about an opportunity to film “Heartland,” a Western based on the book “Letters of a Woman Homesteader.”

The movie was slated to be a made-for-TV project, with funding from the National Endowment for the Humanities. Pearce, along with the producers and writer, felt it could be a feature film.

“All of the foundation myths of the settling of the American West were men,” Pearce said in a recent phone interview. “Eighteen percent of the settlers were unmarried women. No one told that story.

“Right away that was exciting.”

The crew decamped to Harlowton, Montana — and about an hour away to Judith Gap — where they found an unused ranch they could retrofit to be their set, a small working ranch in 1909.

The story centered on Elinore Pruitt Stewart, a real-life woman who wrote the “Letters” mentioned above, played by Conchata Ferrell. She traveled from Denver to Wyoming to work as a housekeeper on a ranch owned by Clyde Stewart (Rip Torn).

The movie, well-regarded by critics on its release, won the Golden Bear award at the Berlin International Film Festival. It gave a rough, clear-eyed view on turn-of-the-century ranch life, exhibited famously through the climactic scene of a calf birth, filmed almost as a documentary scene.

The real-to-life stylings of the movie went hand-in-hand with its story, according to Pearce.

“We were telling the truth about a world that had been mythologized,” Pearce said. “By extension, we thought, well we have to make everything as true as we can.”

The crew, which included a mix of Montanans (including screenwriter and co-producer Beth Ferris, executive producer Annick Smith and consulting writer William Kittredge) and filmmakers from New York and Los Angeles, spent around four to five weeks filming in Judith Gap, Pearce said.

There were a few working ranches near their set, and locals would come by to advise and help Pearce and his crew.

In return, Pearce said they would show a movie every Saturday night at the Harlowton theater, followed by a few scenes they had filmed that week. Because of technical limitations, they couldn’t play sound from their recently shot material, leaving the theater dead quiet.

During one scene, where Torn is working throughout a raging blizzard, Pearce overheard one of the ranchers whisper, “Were there square hay bales in 1910?” They had to reshoot the scene.

Although there were some differences in ranch life, Pearce remembered that even a 1979 ranch felt like a century ago to him and other crew members who hadn’t been to Montana before. That, along with the location, put them in the story of Ferrell and Torn’s survival.

“It was one of the things that made filming in Montana so vivid,” he said. “We went from full-on blizzard to greenup within the four or five weeks of our shoot.

“We were at the mercy of unpredictable and changing conditions that are the way of life for Montanans and especially ranchers.”

After a lengthy career directing films and television, Pearce now sees "Heartland" as an early independent film alongside many '70s classics that worked outside of Hollywood. That bonded him, the crew and the producers, who were mostly young and new to the industry.

“There was no one really looking over our shoulder,” Pearce said. “We all threw ourselves into the project. A lot of us, these were early films, first films.”

Some people — like actor Megan Folsom, who plays Ferrell’s 7-year-old daughter — Pearce hasn’t seen since filming. He has seen the movie itself only a small handful of times since its release.

“It’s going to be fun to look at it with fresh eyes,” Pearce said. “I hope it stands up.”

The "Heartland" 40th anniversary screening and discussion will be at the Roxy Theater as part of the Montana Film Festival on Sunday, Oct. 6.

The film will be shown on 35mm and will start at 6 p.m. The discussion will feature Pearce, executive producer Annick Smith, screenwriter and co-producer Beth Ferris, additional writer William Kittredge and actor Megan Folsom.

Tickets are $9 or $8 for student/senior/military.

'Mickey and the Bear' takes a hard, truthful look at small-town Montana

“Mickey and the Bear” immediately places itself among the very best Montana-set movies ever made, marking another stellar entry in a recent fi…