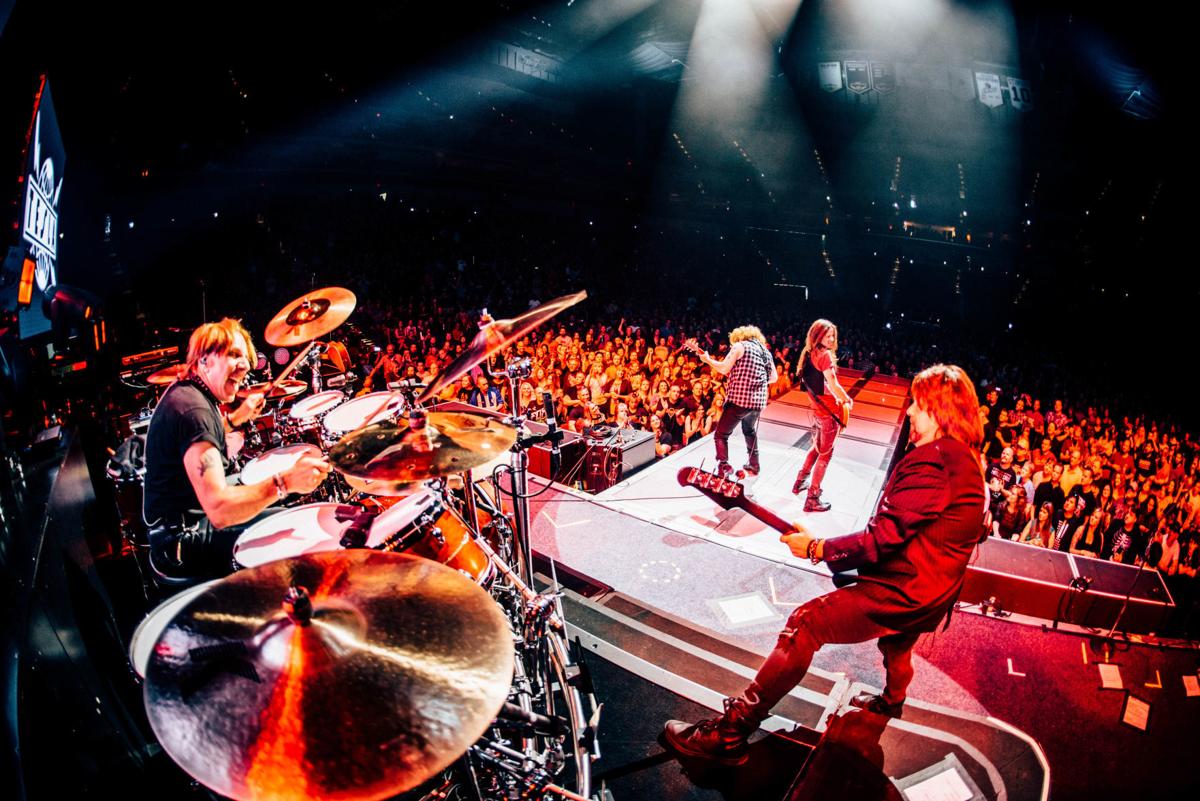 Tesla is playing the Wilma on Sunday, Aug. 1. 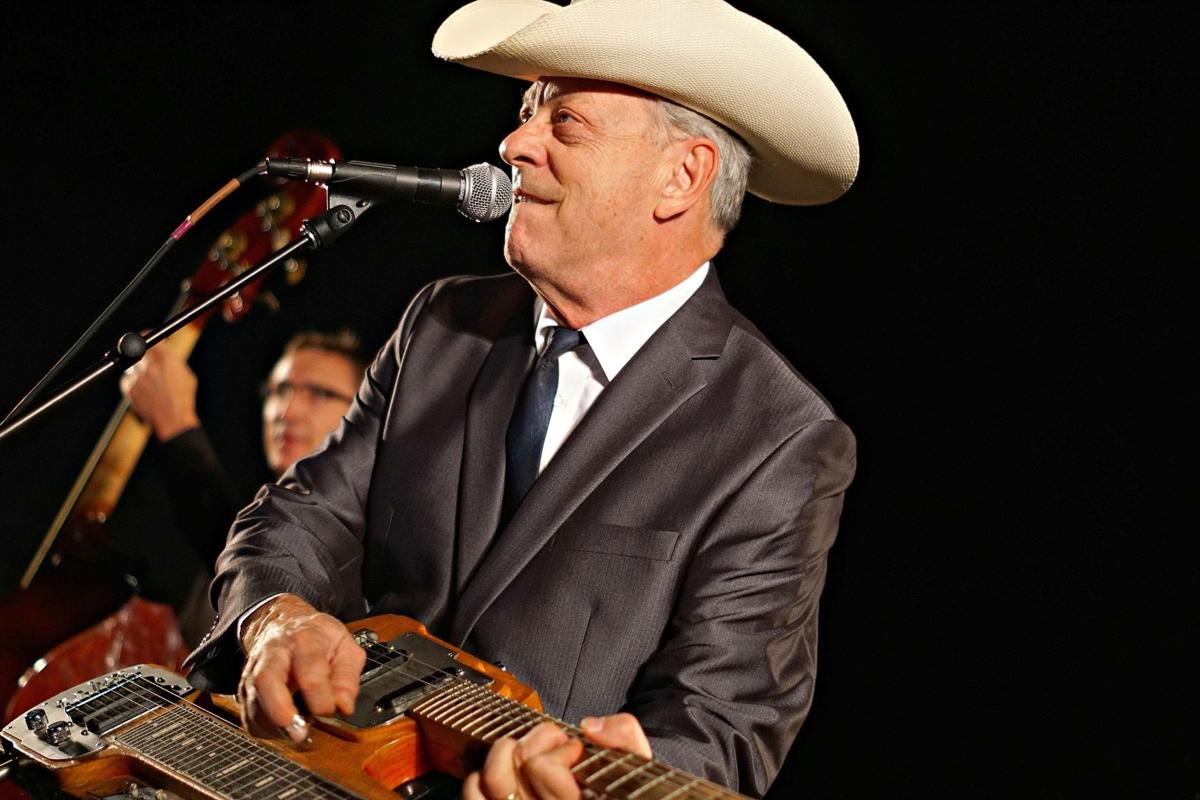 OK, here goes another round of Does Peter know any songs by this famous classic rock band: Tesla edition.

On their 17-track setlist (pulled from Setlist.fm) from a recent tour stop, the answer is no. My hair-metal-loving uncle would be disappointed.

Who knew longhairs had it so tough then? This feels like finding out Warrant updated “Poison Ivy,” which, incidentally actually would have made a fitting-but-gross B-Side to “Cherry Pie.”

However, Tesla has a fair amount of full-concert iPhone footage up on YouTube and it is pretty fun stuff! They don’t seem to have the over-masculine disease that plagued most hair metal bands, but really just play a lot of fun, badass guitar and scream a lot. Even better, Bret Michaels isn’t in this one!

This experimental Detroit group (winkingly named after lead singer/songwriter/drummer Summer Krinsky) would steal the show from the Dirty Projectors any day — both edgier and more successful at a certain brand of trippy art pop.

The trio use floating melodies, stacked vocals and synthesizers to create art music that also is fun to listen to. Woozy bass dubs and breakbeat drumming from some songs veer wildly into jazz/funk inflections in others — no two Summer Like the Season songs seem to sound the same.

Farch and Thin Truk bring their distinctly Missoula brands of hip-hop for the opening acts.

Show at Hockey House at 8:30 p.m. Find more info on the Facebook event page. $5 suggested for the touring band.

Now this is some country I can get behind, no little fedoras here, no way.

The "Highway Patrol" singer (and Guit-Steel inventor) has some serious honky-tonk bona-fides, to the point I was pretty sure his heyday was sometime between Ronald Reagan's film career and his presidency.

But, like Dwight Yoakam, Junior earned it by playing what he damn pleased, no mind how much country music was changing in the 1990s. Unlike Dwight, he never experienced much success outside of a hit single or two. But catching Brown at a small venue might prove a better experience than Sturgill Simpson’s ill-fated Election Night concert in 2016. Here’s to all the flat-picking one can handle.

After a reunion record with her band the Essex Green last year, Bell finally has her long-awaited solo debut on tap: the vibrant, lush “Love is Alright.”

The album features a large number of musicians, from Missoulians Matt Bainton, Matt Tipton, Nick Ryan and Bryan Ramirez, as well as former bandmates from California and session players from different parts of the country.

After booking the record release show, Bell found an official distributor and promoter for the album, which she’s releasing on her own label Both Sides Now. The official release date has been pushed back into the fall, but you can still catch her band performing new songs, and snag vinyl copies of the record Thursday night.

Check out the Missoulian writeup of "Love is Alright" in this week's Entertainer.

Protest Kids and Motorhome support at The Badlander. Music starts at 9 p.m.

Does this pairing make any sense at all? I’m not old enough to know any more than “The Distance” and “Brick,” so I would say no. But both bands were at their height from around 1995-2000, so actually I guess it’s a little like putting Mumford & Sons and Portugal. the Man on a bill together.

Who would’ve thought the '80s nostalgia bill (Styx/REO Speedwagon/.38 Special) would become a viable marketing tactic with other music? How long until we get the Yeah Yeah Yeahs/Hot Hot Heat/Franz Ferdinand tour? Oh my God, how long until there’s a Tame Impala/St. Vincent/Perfume Genius tour?

This article originally stated that Junior Brown's show starts at 8:30. It starts at 8.

Sasha Bell's 'Love is Alright' is a 'journey through time'

MANY GLACIER — When the mountains are your art studio, you sometimes need to get up early.

Tesla is playing the Wilma on Sunday, Aug. 1.