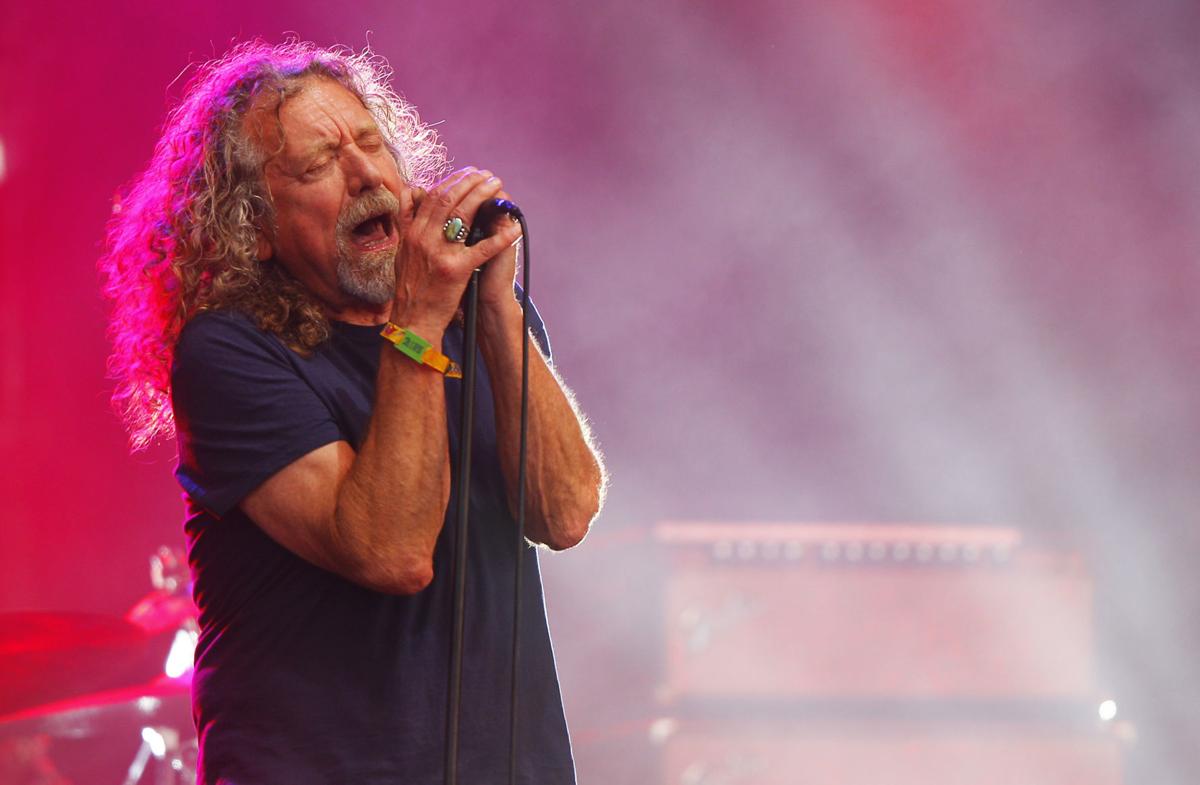 Robert Plant and the Sensational Space Shifters are playing the KettleHouse Amphitheater on Friday, Sept. 27. (Sold out) 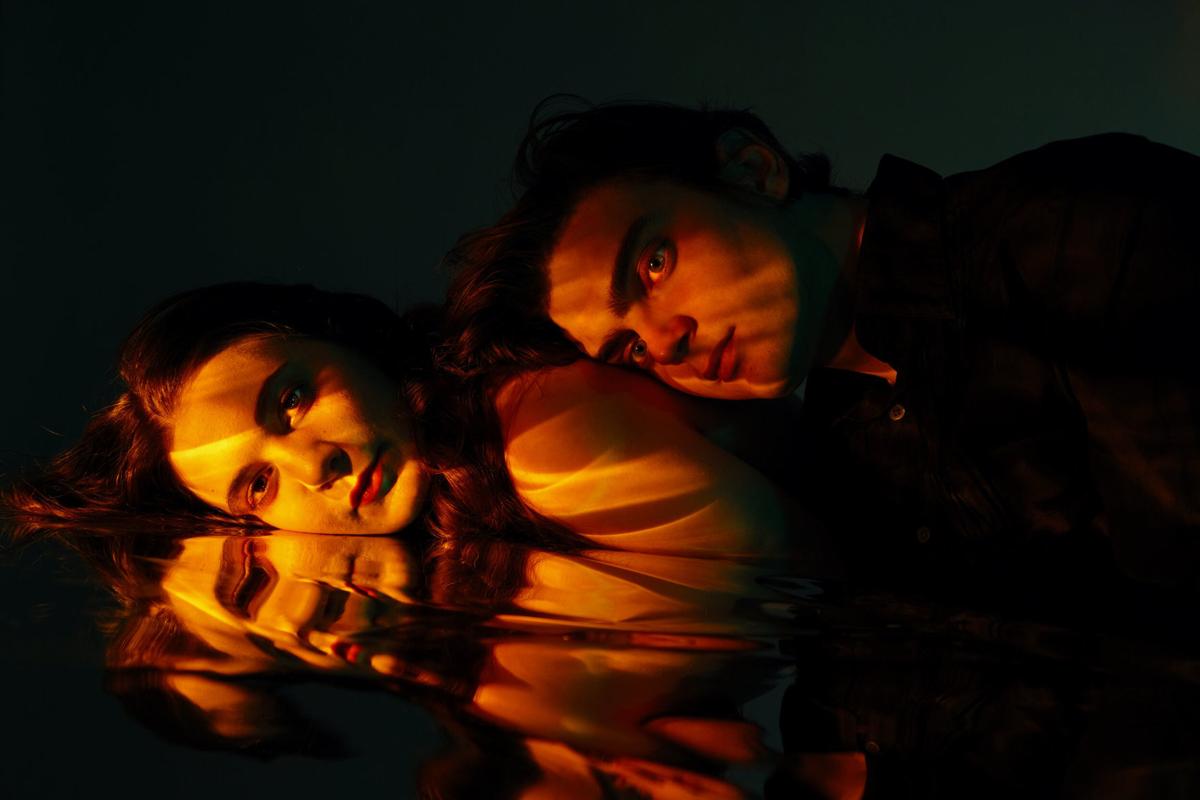 Robert Plant and the Sensational Space Shifters are playing the KettleHouse Amphitheater on Friday, Sept. 27. (Sold out)

Robert Plant probably hasn't ever played in Montana before, so that means there are no tickets left for his probable debut, out at KettleHouse Amphitheater.

If you've been following Plant's recent career, you'll notice that he's not particularly nostalgic and doesn't seem to want his new work to resemble Led Zeppelin's. Nevertheless, there's common threads, such as his interest in music from other parts of the world (think Led Zep "III") and sometimes a funkier groove ("Physical Graffiti").

Judging from live shows available online, he might do some LZ songs ("Black Dog") but he might not. If you have a ticket, find out in Bonner. Doors open at 6:30 p.m. and the show starts at 7 p.m. with opener Lillie Mae.

The project is led by Valley Lopez, a singer-songwriter who's played with Rob Quist and Rage Against the Machine tribute act Guerrilla Radio.

That doesn't give you any reasonable impression of what Middle Sea sounds like. With help from Brady Schwertfeger (Norwell), Cove Jasmin (Shakewell) and Jake Whitecar (Mendelssohn), Lopez has produced a collection of broken-hearted contemporary pop.

He and his collaborators all jump in on different instruments for the arrangements, which sound like they spent plenty of time experimenting. Expect layers of clean-toned guitars and synths, rhythms from either live drums or minimalist drum machines, and an overall icy-but-human feeling.

The combination of pop ballads and the group's stated interest in Radiohead is most clear on "Sometimes," which has a creatively building web of keys and beats. It's directly followed by "I Saw You in a Dream," a synth-and-soul track, complete with horns. These tracks, where their influences make for more surprising juxtapositions, are the ones where the group stands out the most.

This weekend, the symphony is kicking off its season of auditions to replace music director Darko Butorac.

The guest conductor this go-round is Julia Tai, who leads the Northwest Philharmonia in Seattle. Find out more about her background and concert selections in this week's interview.

Catch three local but not necessarily Missoula rock bands at the VFW. Battle Stations of Bozeman and Butte play old-school anthemic punk rock; Hell City Kitty of Great Falls have hooky indie-rock guitar; and Volcanus of Missoula are metal, as you could guess from the name.

This duo of Brooklynites credit themselves with inventing “Dark Mountain Pop” as a style, and, really, who am I to argue? I guess as one who lives in the mountains, I could take issue, but I already feel bad enough that they had to stylize their name all wonkily just to avoid Google confusion (there is a New York-based Led Zeppelin cover band named Misty Mountain).

Ahh well, genre make-em-ups aside, Misty Mtn plies a pleasing kind of indie pop, with multi-instrumentalist Lucas Seagal handling guitar, keyboard and drum machine duties, while Morissa Trunzo sings a meeting of folk, indie and pop that, goshdarnit, sounds a hell of a lot like "Dark Mountain Pop" if you ask me. Or "Dark Mountain Pop" is an off-brand Mountain Dew.