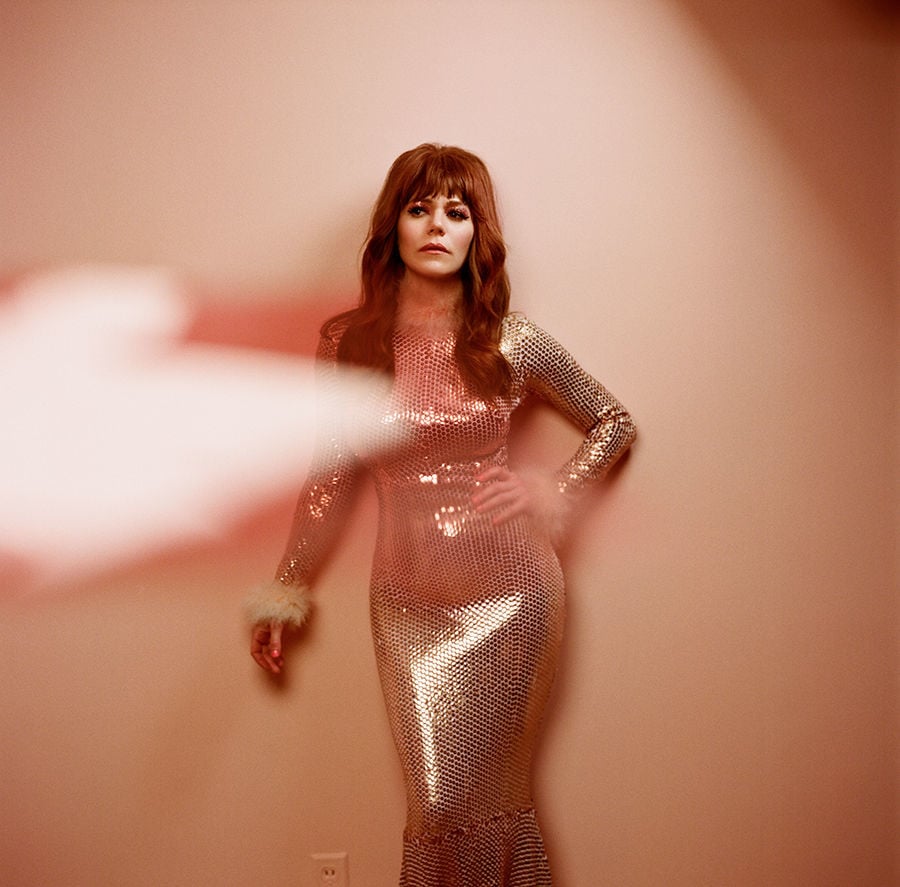 Jenny Lewis plays Under the Big Sky on July 14.

Jenny Lewis plays Under the Big Sky on July 14.

There’s a new festival in Montana and it’s bringing the biggest names this side of Red Ants Pants (or the on-hold-for-now Travelers' Rest).

Under the Big Sky, to be held on Big Mountain Ranch outside Whitefish, will feature two days of music from Nathaniel Rateliff & the Night Sweats, Band of Horses, Jenny Lewis and Shooter Jennings, along with more than two dozen other groups.

The festival brings together a mix of bluegrass, indie rock, roots rock and country that should fit perfectly in northwest Montana, and the producers themselves are experienced in the concert industry, according to the festival’s public relations company.

Johnny Shockey is the lead producer and owns Big Mountain Ranch, according to a Daily Interlake story from March 2019. He’s recently put on an electronic music festival in San Diego, along with music events in Los Angeles and San Francisco.

According to the article, Pearl Jam’s visit to Washington-Grizzly Stadium in 2018 inspired Shockey to bring big names to his own ranch in Whitefish.

The 340-acre ranch will have two stages, along with a rodeo arena, and booths with local art and goods in the barn, as well as a petting zoo. The festival itself, according to the Interlake story, is only on 10 acres of the ranch.

There’s no camping on site, and though Shockey mentioned the festival’s proximity to Glacier National Park and Flathead Lake as draws, it has also made it tough to find affordable lodging for the festival, with Kalispell motels starting at around $200 for the night of July 13 as of July 9 (to be fair, most visitors likely booked their rooms much earlier, but that’s not nothing for any procrastinators). Comment threads on Under the Big Sky’s Facebook posts have area hotel owners posting available rooms as they become open.

But Under the Big Sky is swinging big for its first year, and has hinted at a second year (soul singer Elle King had to drop out of the lineup, prompting the Facebook page to say they’d invite her next summer).

The festival is taking a page from Travelers' Rest and Red Ants Pants by including plenty of local acts, including some we Missoulians are a little less familiar with like Whitefish-based singer-songwriter Carol Alboucq and Kalispell singer Mike Murray. The Lil Smokies will play as well.

Most importantly, your intrepid festival correspondent (I’m stealing the title from Cory, 'cause he’s out of town this week) will be present, to count the Porta Potties and give you an idea of whether Under the Big Sky is worth booking a Kalispell hotel room a year early.

Under the Big Sky will be held at Big Mountain Ranch outside Whitefish, Montana on July 13 and 14.

Head to Paradise for the Montana Baroque Festival

Centuries-old classics will sound in Paradise with the 16th annual Montana Baroque Festival.