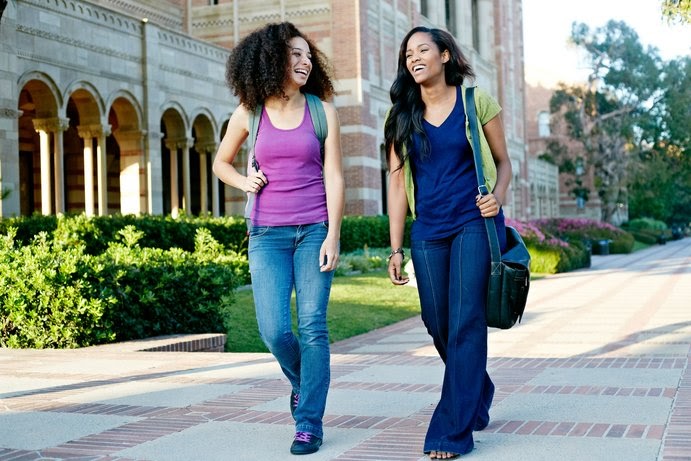 Higher education is a significant investment, and the cost of pursuing an undergraduate degree has grown exponentially over the past few decades. According to data from the National Center for Education Statistics, one year of undergraduate education today costs about the same as four years of undergraduate education did in 1980. Over the same time period, post-graduation earnings have remained relatively flat after adjusting for inflation. The combination of rising tuition and low wage growth has brought the value of higher education programs into question. 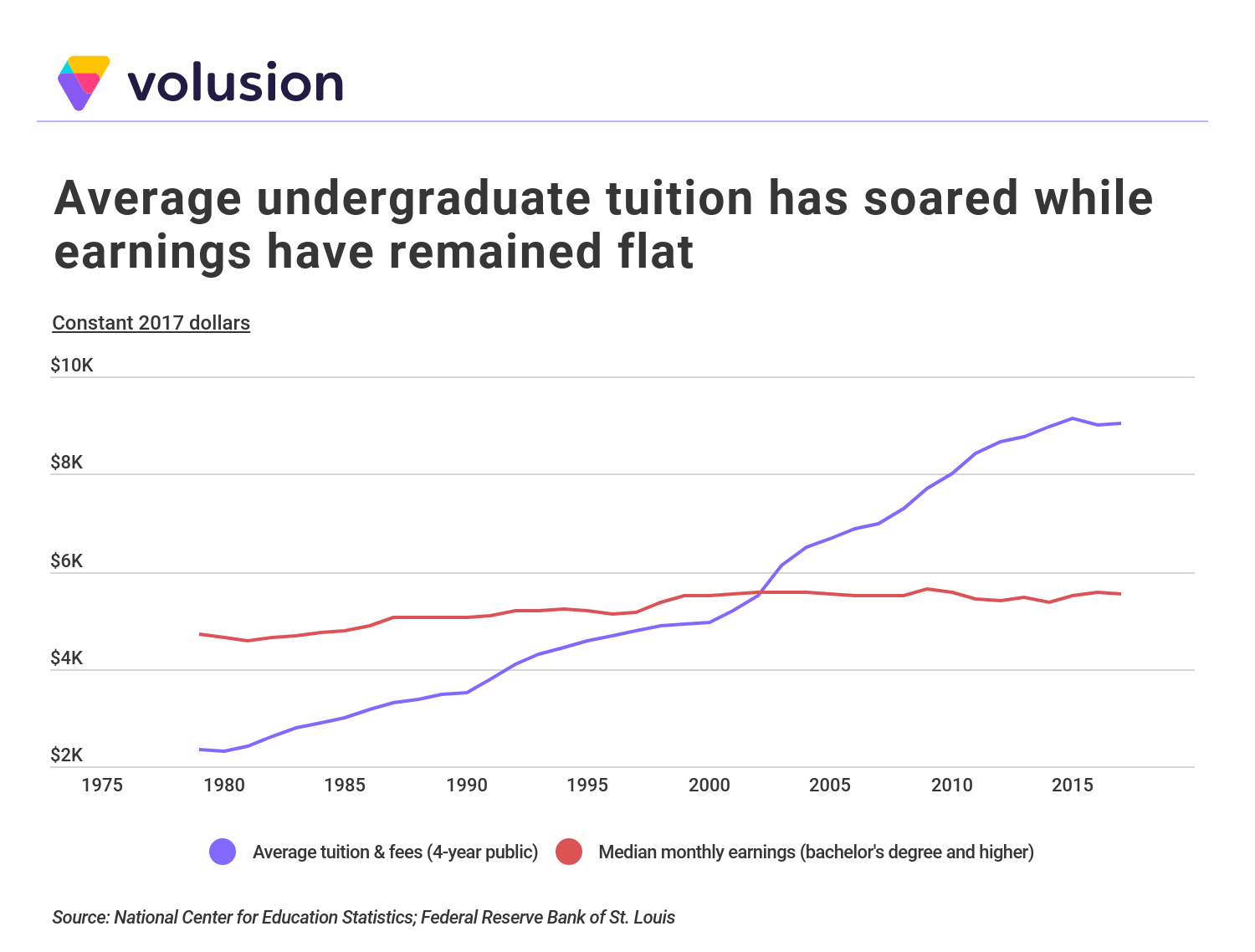 Despite slow wage growth, certain college majors fare better in the labor market. Data from the Federal Reserve Bank of New York reveals that the median wage for 22- to 27-year-old bachelor’s degree holders is $40,000 per year, but degrees related to engineering, business, and computer science tend to command far higher salaries. By contrast, graduates of academic programs in the liberal arts, social sciences, and fine arts are likely to earn less than the national median. Similar data from the Department of Education reveals that the median earnings for public, four-year university graduates six years after beginning school is $36,737. 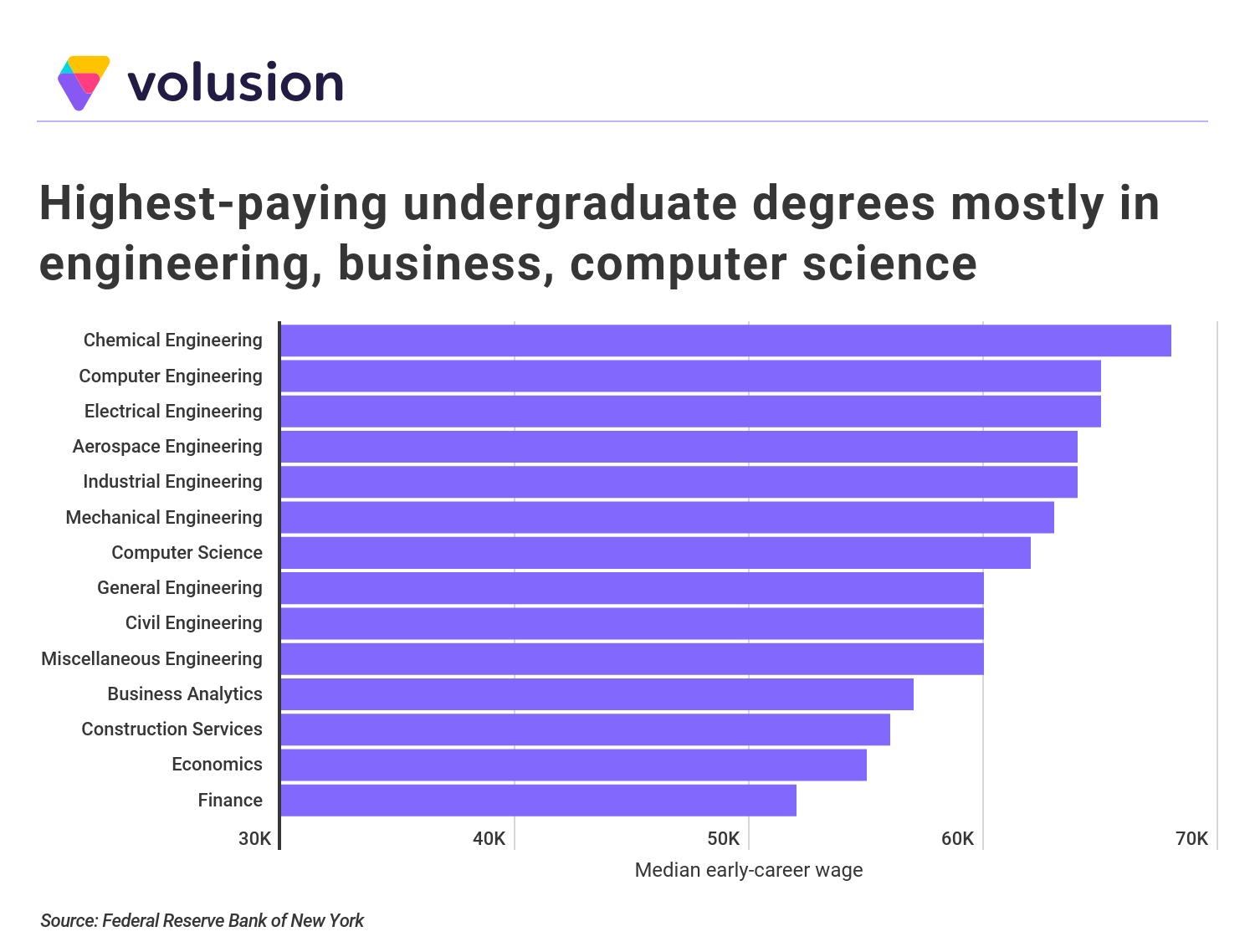 In addition to academic major, another strong indicator of future career earnings is the college that awarded the degree. Earning potential varies significantly by institution. To find which public colleges have the best earnings outcomes for undergraduate students, researchers at Volusion analyzed data for more than 500 public colleges from the U.S. Department of Education. The researchers ordered schools based on the median annual earnings of its employed undergraduate students six years after starting school. For most students, this is between one and two years after graduation. To improve relevance, institutions were grouped into size cohorts based on undergraduate enrollment: 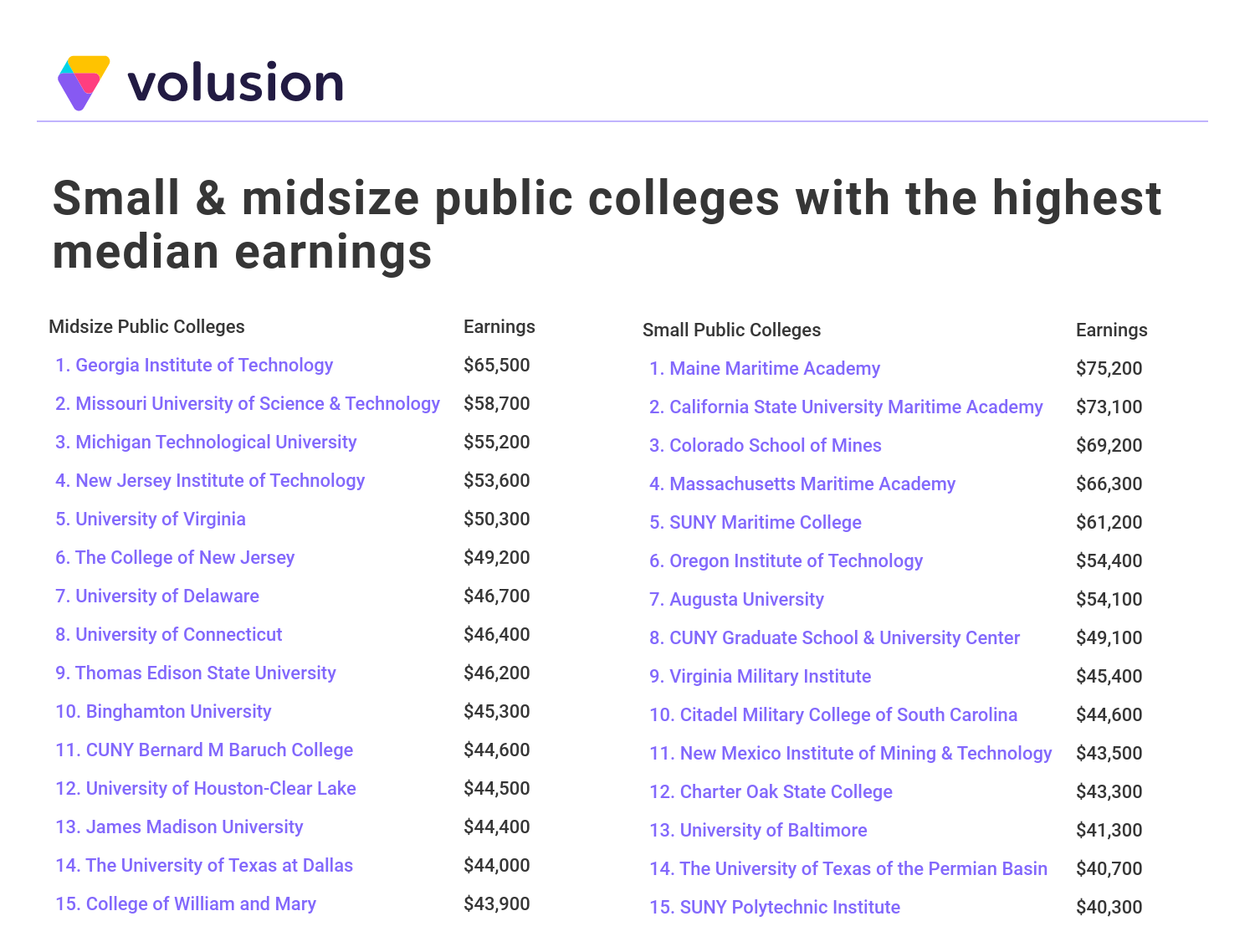 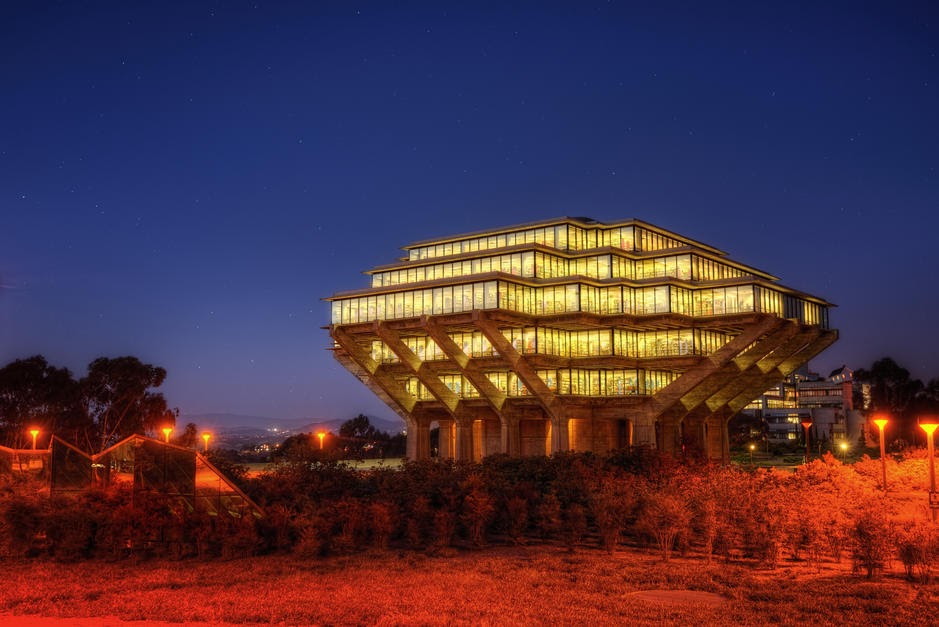 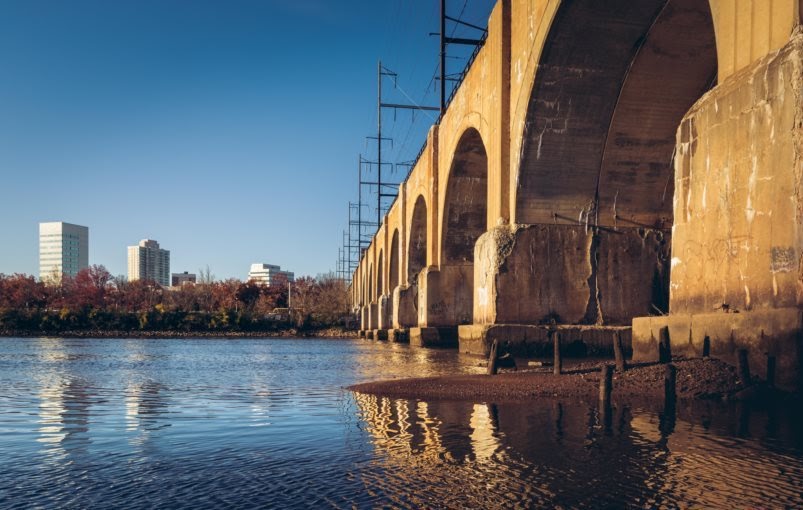 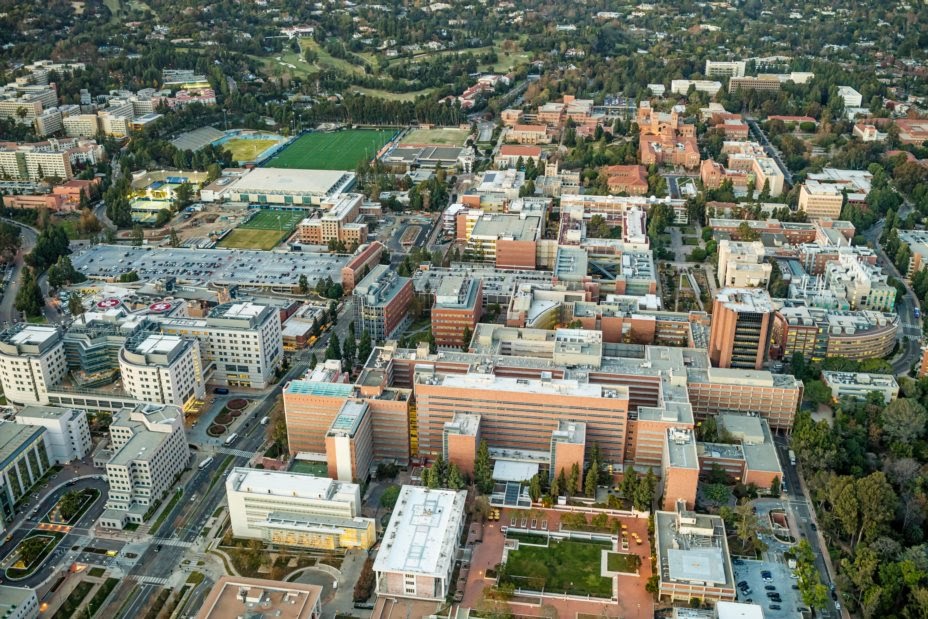 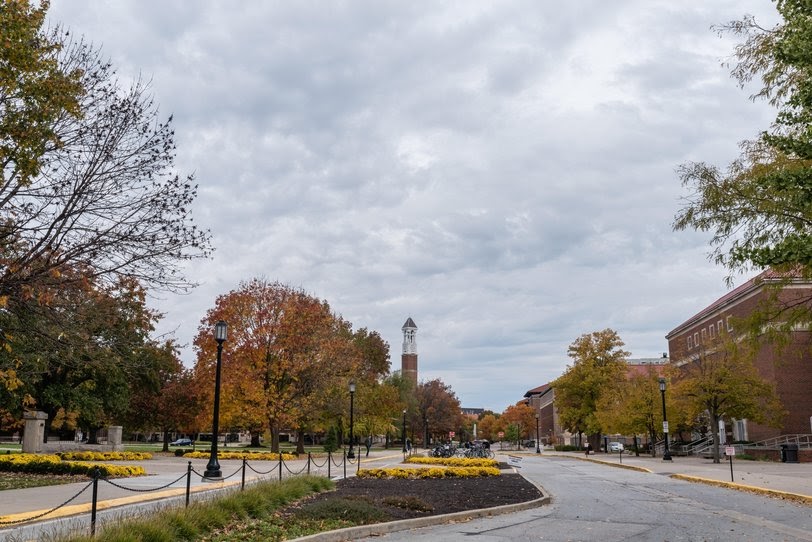 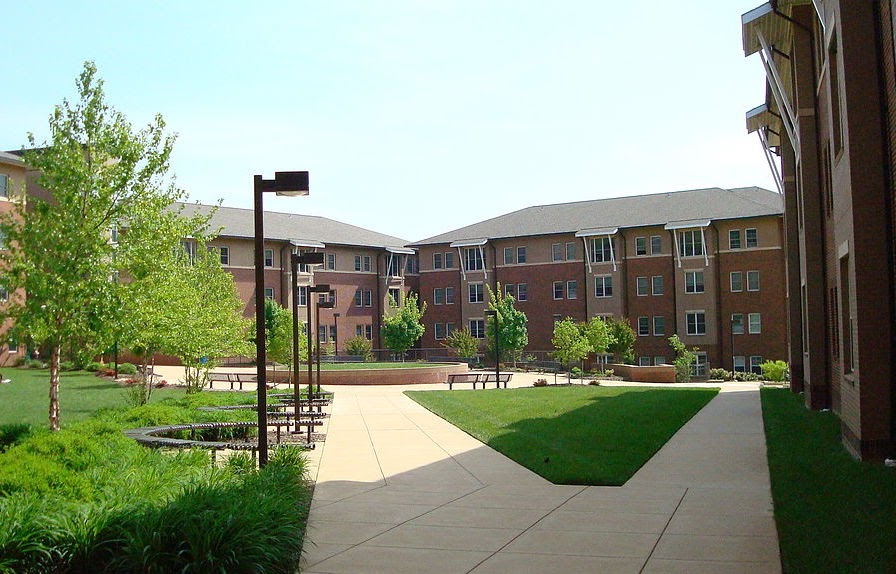 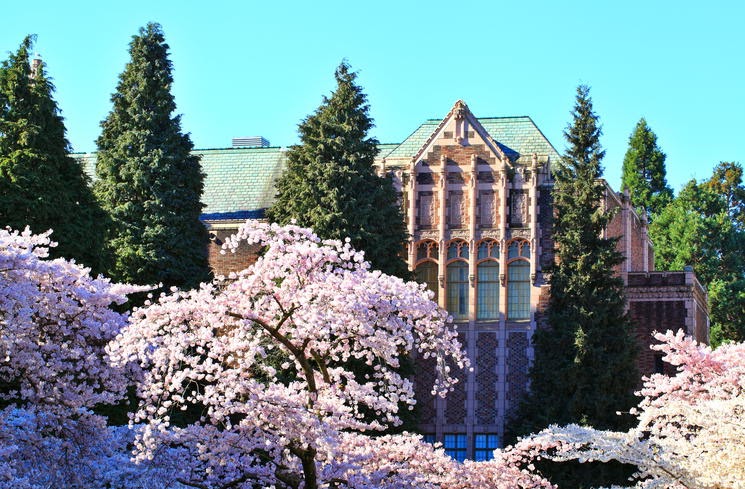 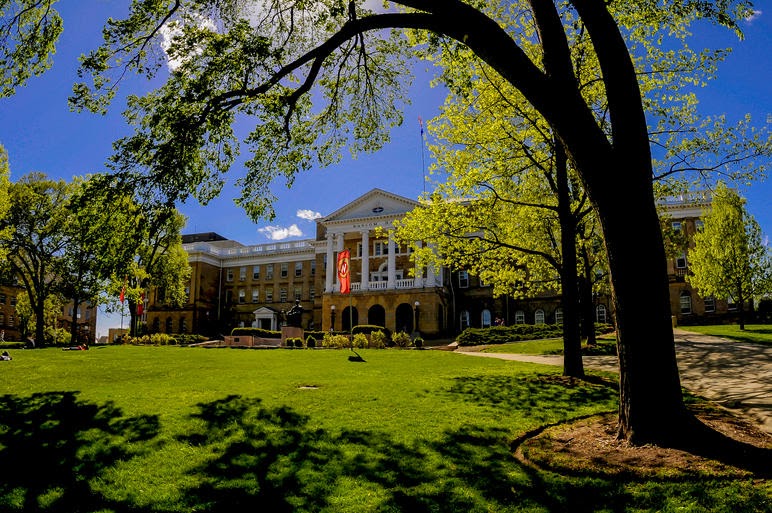 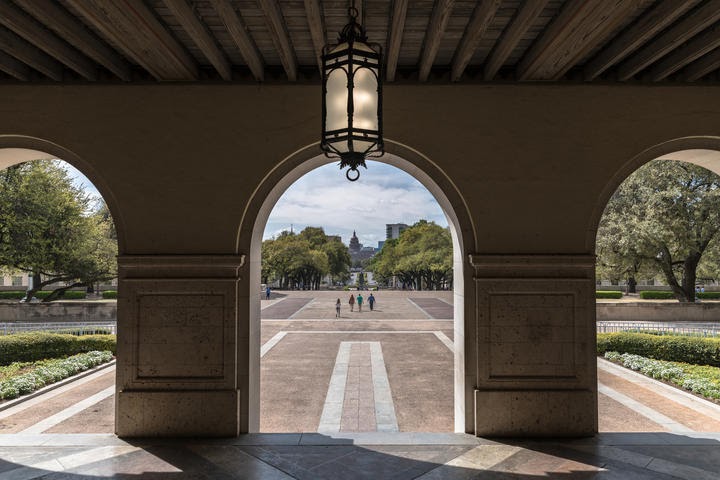 8. The University of Texas at Austin 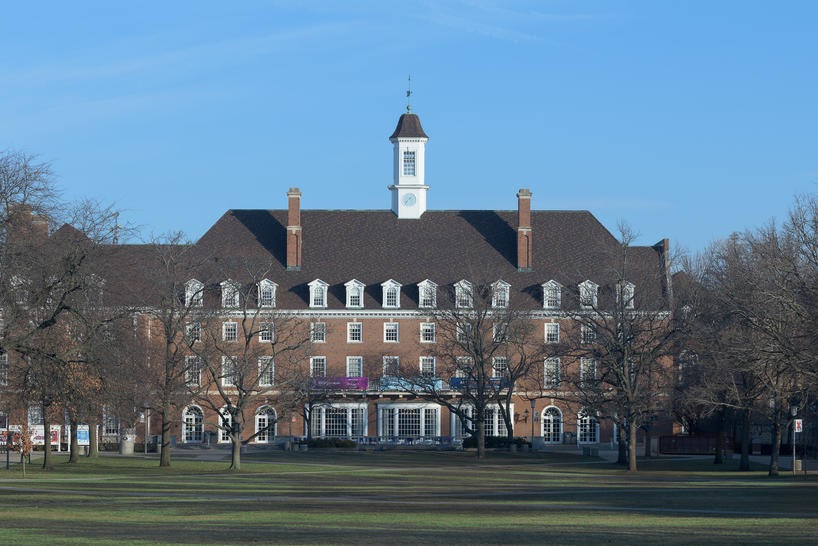 7. University of Illinois at Urbana-Champaign 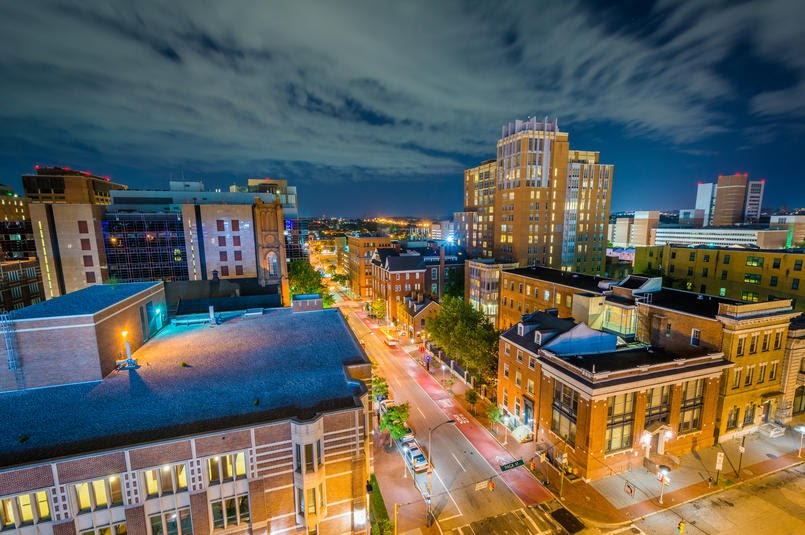 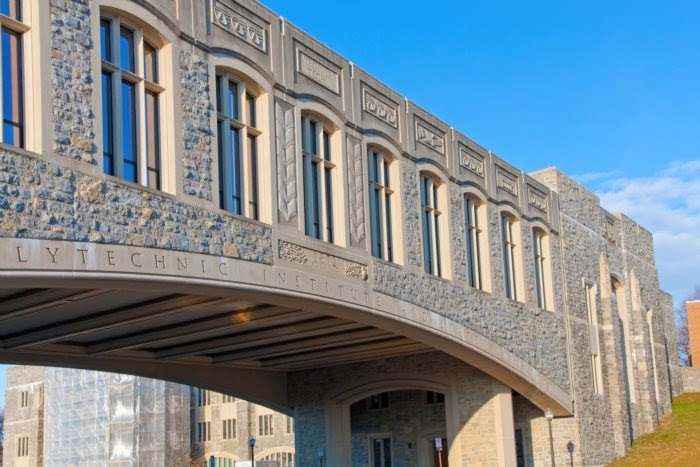 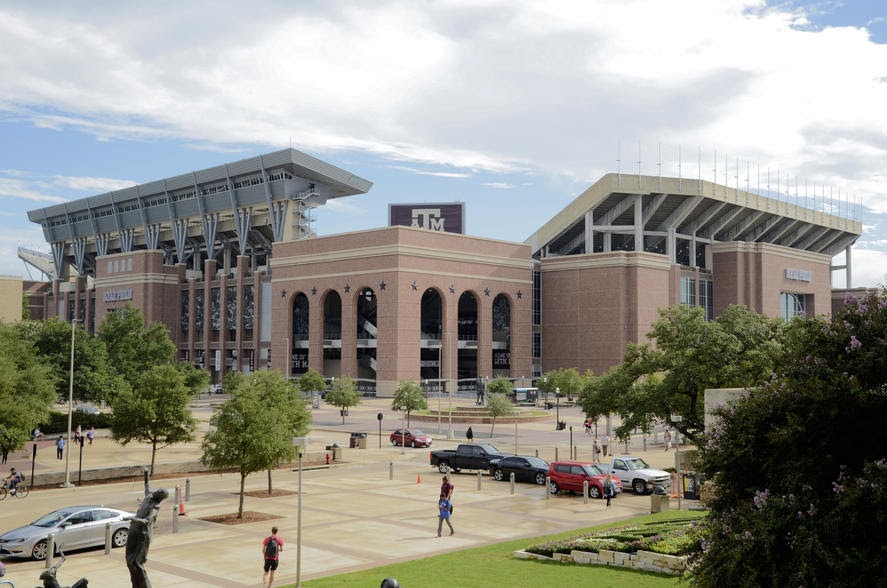 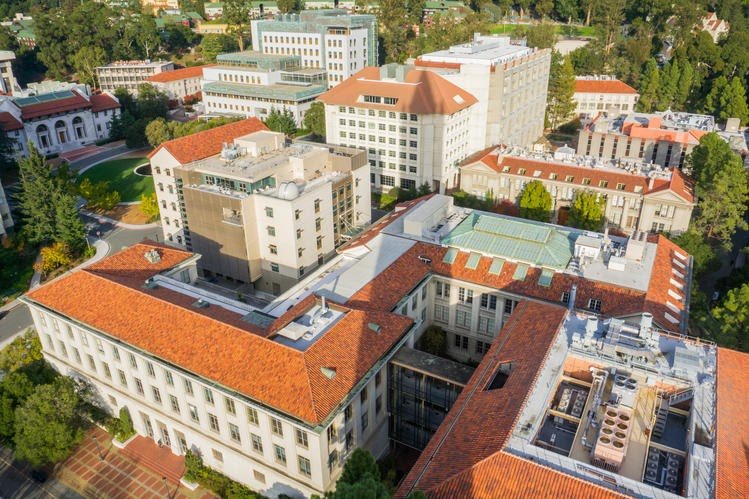 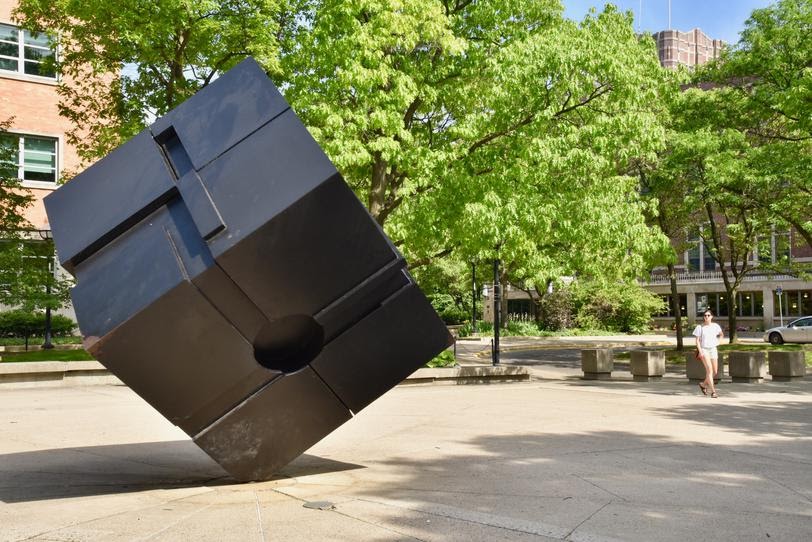 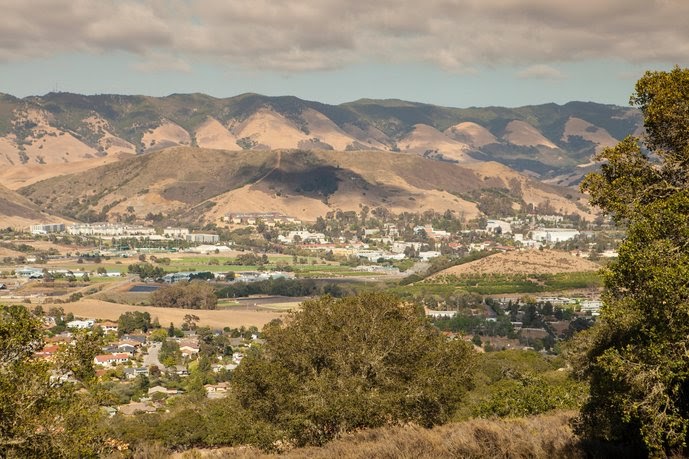 The public colleges where students command the highest salaries post-graduation are geographically diverse, but those where graduates tend to earn the least are clustered in the Southeast or scattered across the Northwest. 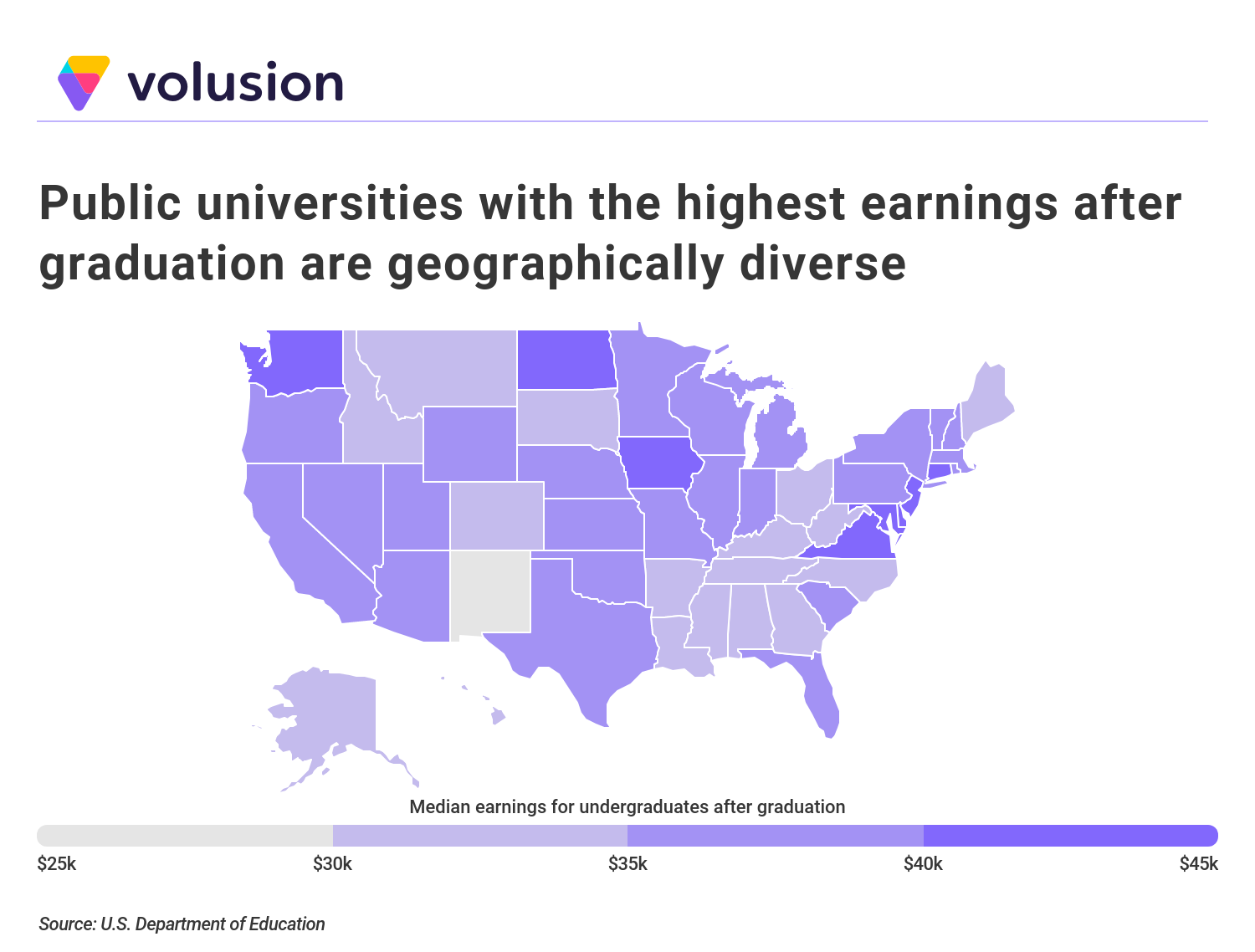 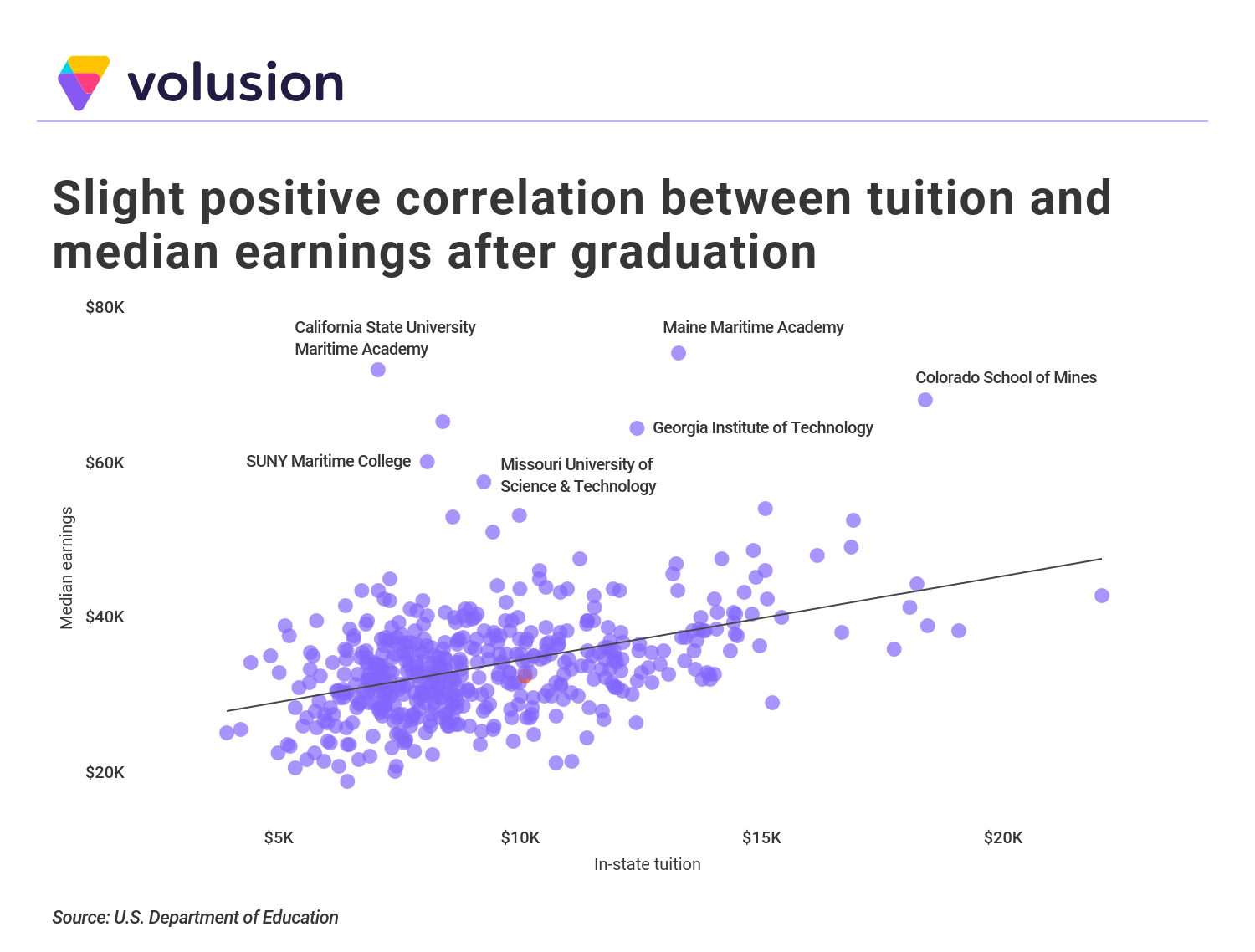 One limitation of the Department of Education data is that it only includes wages immediately after graduation. Earnings for some academic programs (for example, pre-med) might start with lower salaries and increase significantly over time. Other factors that could influence a graduate’s salary include employment location, pursuit of an advanced degree, and the industry in which the graduate chooses to work.

Information about school performance was obtained from the U.S. Department of Education’s College ScoreCard data set. Institutions were included if they were main-campus public schools that had more than 1,000 undergraduate students enrolled and predominately awarded bachelor’s degrees. Schools were ranked based on the median income of students six years after graduation, and ties were broken based on the median salary of the highest-paying degree from each school.

Cities with the most female breadwinners

The number of married couples in which the wife is the primary breadwinner has risen dramatically over the past several decades.

Fresh start after 50: How to land a job later in life

Career experts admit that there isn’t a way to sugarcoat the challenge of finding a new job once you’ve celebrated the Big 5-0.

The fastest-growing cities in America

While population growth has slowed at the national level, population changes at the state and city level vary widely. These cities are the fastest-growing cities in America.

Cities with the most six-figure jobs

Earning a six-figure income is a goal for many Americans, but few actually achieve it. These states feature the highest proportion of employees earning six-figures.