In an ongoing court battle, a federal judge has ruled that the Custer Gallatin National Forest failed to properly analyze the impacts on elk hiding cover and wolverines created by a 5,600-acre logging project near Yellowstone National Park’s western border.

In an order dated March 26, U.S. District Court Judge Dana Christensen said the Forest Service violated federal regulations but has until April 8 to submit arguments regarding the appropriate remedy. Christensen halted the same project in 2017 following the same lawsuit's issues regarding the logging’s impact on Canada lynx.

The groups that sued the Forest Service are the Native Ecosystems Council and the Alliance for the Wild Rockies.

“This is a logging project proposed for public lands in an area that many Americans cherish — it’s right next to a popular entrance to Yellowstone National Park and no one wants to see this area destroyed for the sake of a few bucks in a private company’s bank account,” said Michael Garrity, executive director of the Alliance, in a press release.

Jason Brey, Hebgen District Ranger, couldn't comment on the litigation but said he remains hopeful the Forest Service can soon move ahead on work to protect homes in the area from a potential wildland fire. He said the injunction halting the logging has also delayed important work to improve whitebark pine stands in the project area.

The Forest Service proposed the project as a way to protect about 500 homes, a public campground, roads and power lines in the area along the east and north sides of Hebgen Reservoir. The work was also designed to enhance aspen and whitebark pine stands deeper in the forest on upper Tepee Creek Road, which is an inventoried roadless area. Around Rainbow Point Campground, one of the busiest in the Northern Region, tree thinning was proposed to reduce human-grizzly bear encounters.

Under the plan about 3,610 acres would be harvested with another 2,060 acres thinned. Fifteen miles of temporary road would be constructed. Work began on the project in 2011 and was expected to take eight to 12.

Christensen’s order found that the Forest Service had failed to consult with the U.S. Fish and Wildlife Service regarding the project’s impact on wolverines, which is a species proposed for listing under the Endangered Species Act.

The judge also found that the agency had not properly calculated the amount of hiding cover required for elk in the logging area.

"This recurring scenario harms both the private ranch owner and the members of the hunting public (who) are looking for elk on public lands," Garrity added. 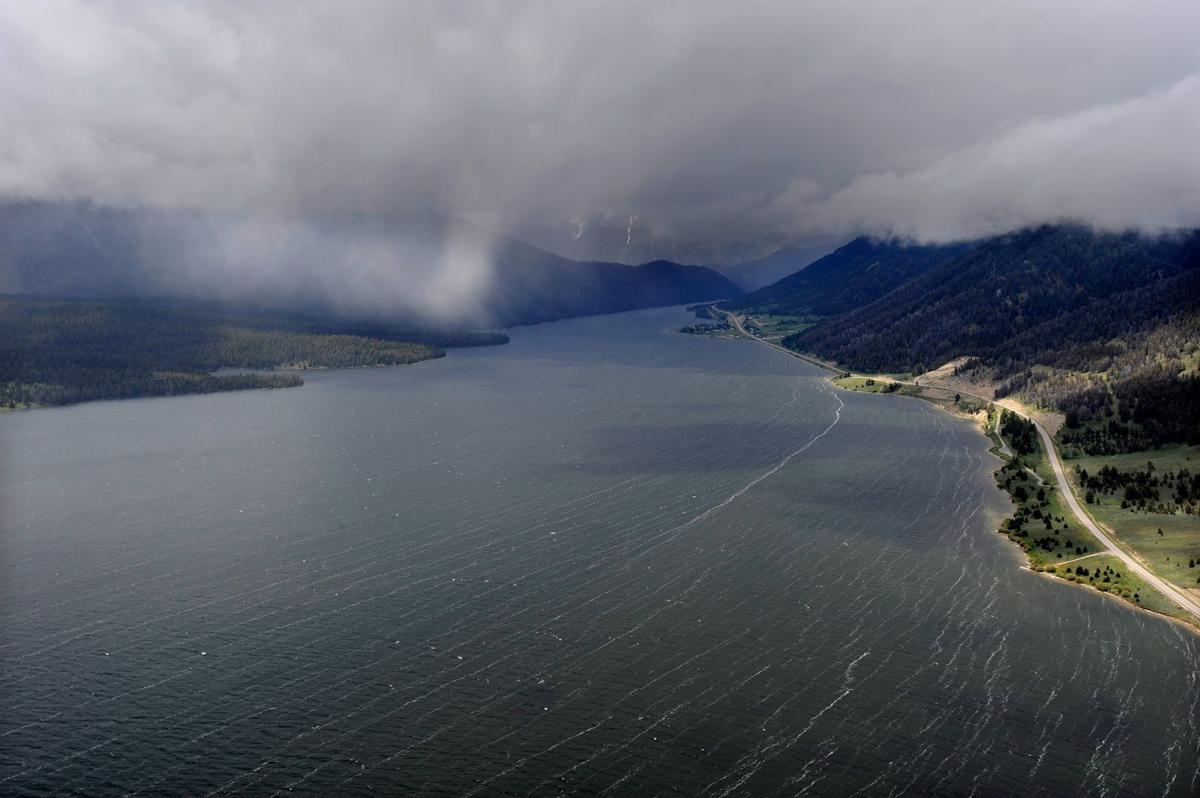 Analysis of the impacts of a logging project along the east and north sides of Hebgen Reservoir has been found lacking in regards to elk and wolverines, a federal judge has ruled. 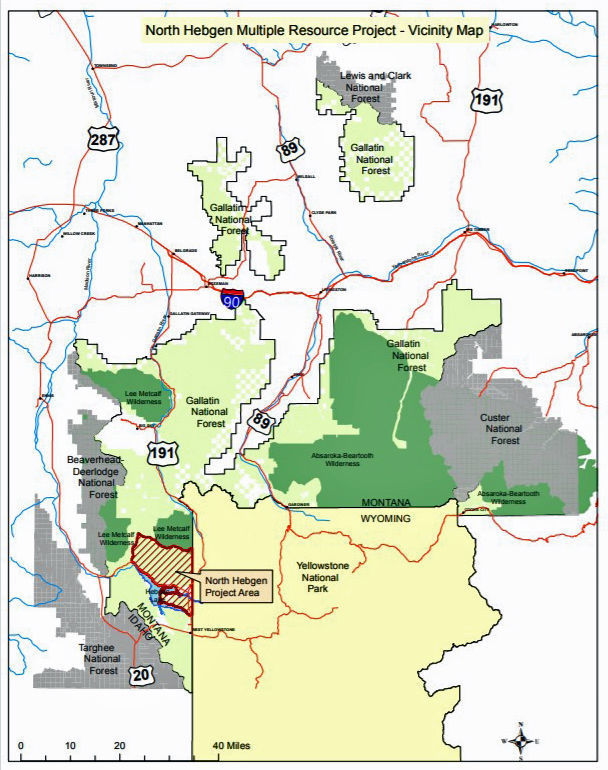