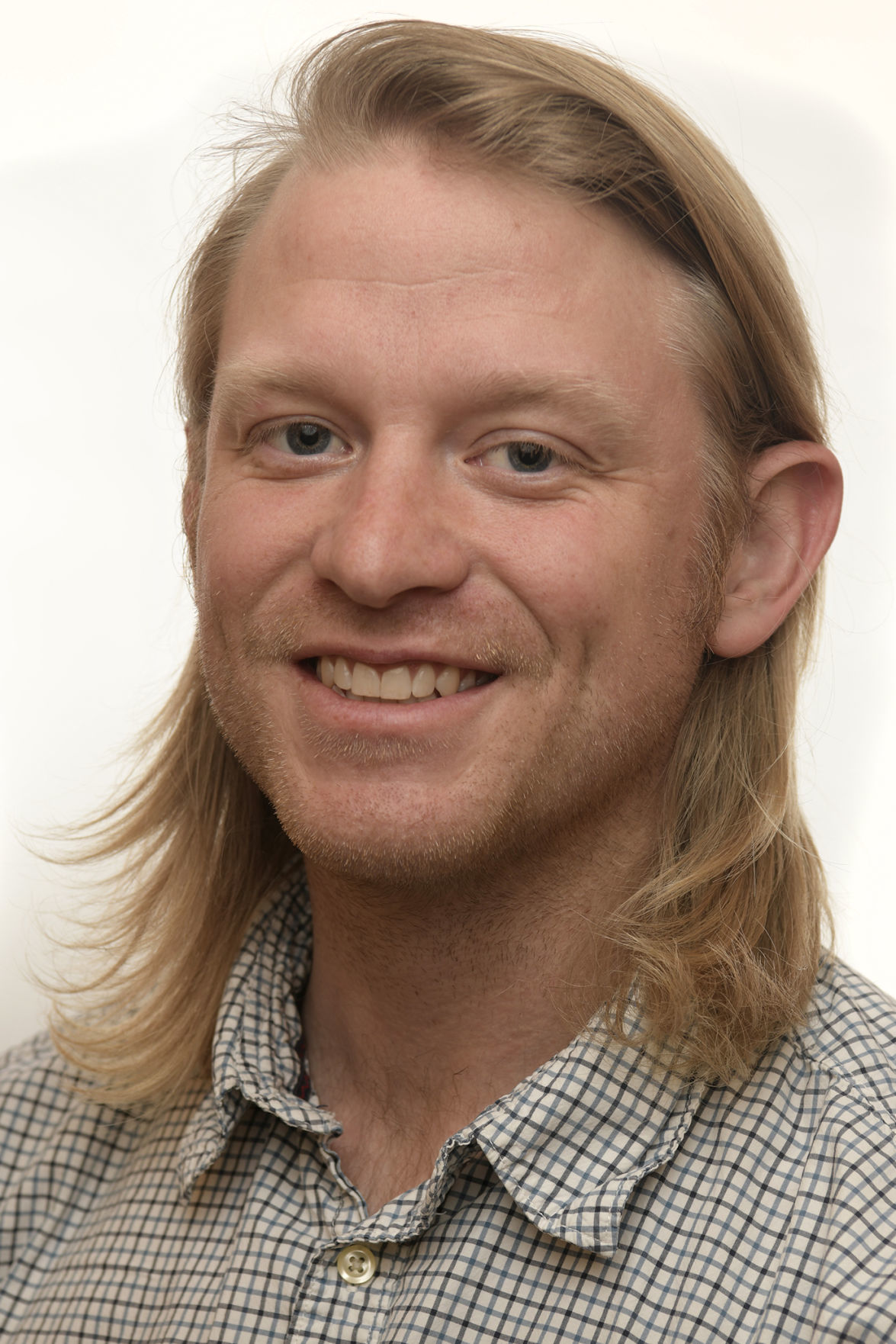 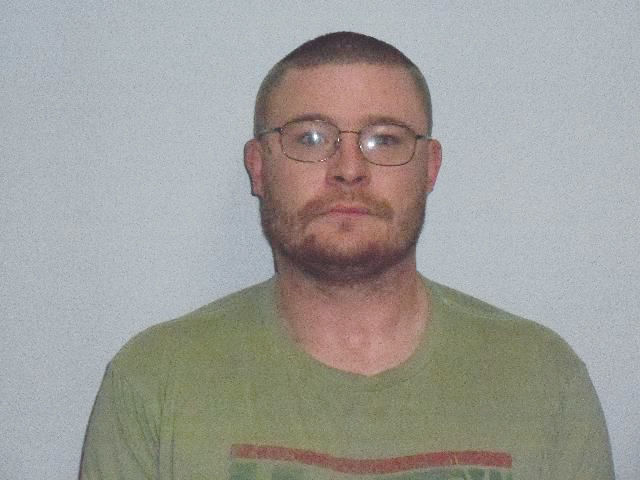 It was a sensational story, one that grabbed national headlines: A 39-year-old man had body-slammed a 13-year-old boy at the Mineral County fairgrounds, allegedly because the youth had not taken off his hat during the national anthem – and cursed the man when asked to do so. The boy’s injuries were so severe he was flown to a hospital in Spokane for treatment.

And that’s as far as the story went for most news outlets. It quickly went national, the tie-in to Congressman Greg Gianforte’s body-slamming incident on the eve of his 2017 special election victory being irresistible to many of them.

I fielded a phone call the next morning from someone in another state, wondering if people in Montana always went around body-slamming each other, ha ha ha. (Still patting myself on the back for responding politely.) I suggested he check our website for the follow-up story.

That’s because Missoulian reporter Seaborn Larson wasn’t content with the surface facts. He dug deeper, reaching the alleged assailant’s attorney, who confirmed what we already knew – that the man had a previous assault conviction – but added that he had a traumatic brain injury, and believed he was acting on orders from President Trump by punishing someone for showing disrespect.

The story became part of a national debate about violent rhetoric and the role it can play, especially among people who are unusually susceptible to it. That conversation, of course, continues. We’re just glad we could add some shades of gray to the initial black-and-white account.

Most stories have those shades of gray. But too often it’s easier just to skim the surface, to be content with appearances. I’m proud of our Missoulian staff for not taking the easy road.

And, as always, thanks for supporting local journalism.