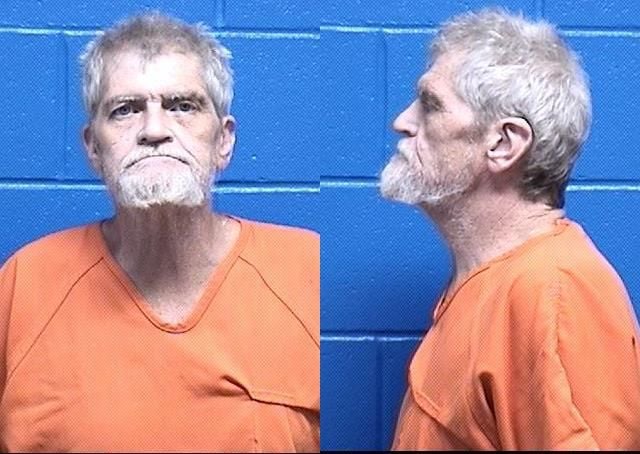 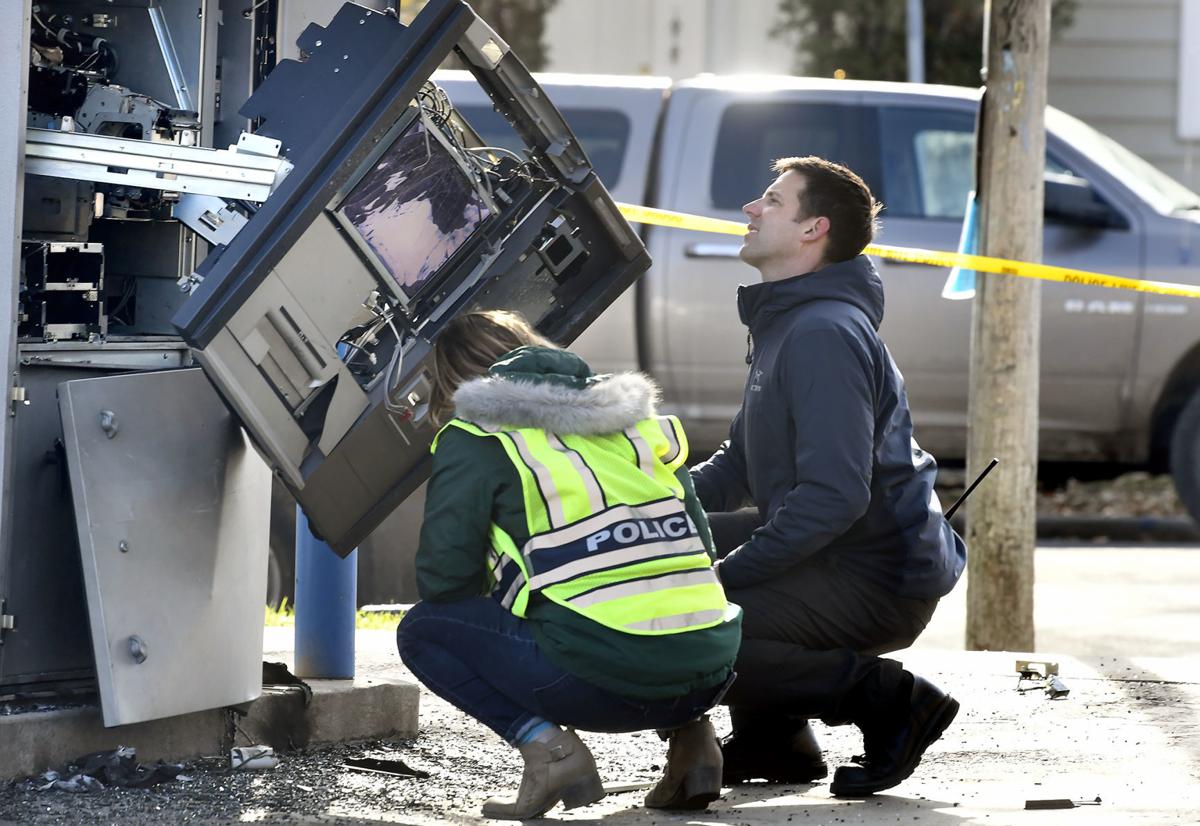 A Missoula man arrested for arson in connection with Thursday's explosion at an ATM had what appeared to be a pipe bomb in his van — and an X-ray showed .22 caliber bullets inside the device, according to court records.

Culligan admitted to purchasing a dollar's worth of gasoline, driving to the bank, pouring gas on the ATM near the intersection of Broadway and Madison, and throwing a lit object to ignite it, according to the affidavit.

"Culligan stated that the ATM seized another person's bank card that he was trying to use to obtain money," the affidavit said.

He admitted a cylindrical object found in his van was a pipe bomb built earlier by another person, and "he placed it in his van with the intent of possibly using it to cause an explosion inside the ATM."

According to a narrative in the court records, the events unfolded like this:

Police and fire personnel responded to an explosion in the area, and a caller told 911 he saw an older man pour gasoline on the First Security Bank ATM just before the explosion.

"The caller saw the male throw lighted material toward the ATM, and then it exploded," the affidavit said. "The caller stated the explosion blew out the windows in the vehicle that the male had arrived in."

The man left the scene in a gray minivan with disabled person parking permit and temporary tags. Police later located the van on Pine Street near the courthouse.

"There was damage to the driver's side and the windows were broken out," the court record said.

Officers also found an ATM keypad in the van and a "cylindrical object was seen on the floorboard of the van and appeared to be a pipe bomb. An X-ray of the item showed .22 caliber bullets and other items sealed inside."

The affidavit noted the value of the ATM was roughly $30,000.

Missoula will receive a $13 million federal BUILD grant meant to kickstart the first phase of infrastructure upgrades in a fast-growing area.