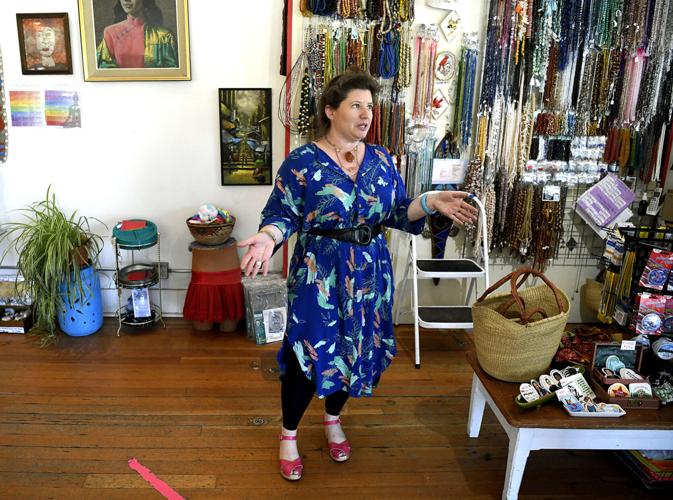 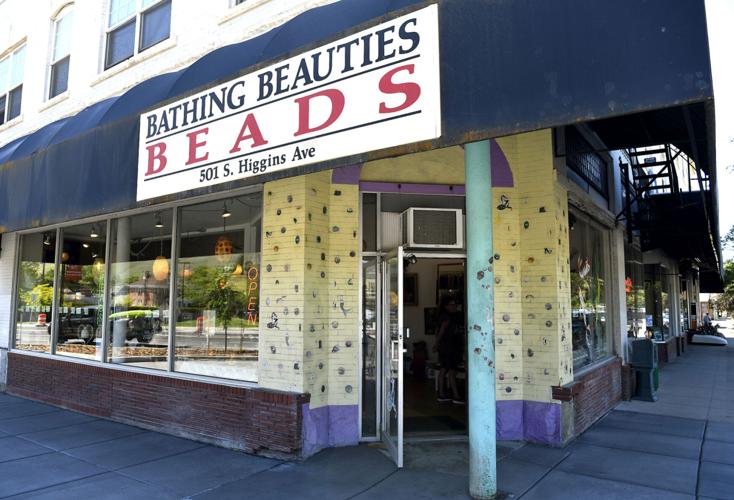 A marijuana dispensary offered the owner of the Bathing Beauties Beads location at 501 S. Higgins three times the current rent for the space.

After nearly 30 years on the Hip Strip block in Missoula, Bathing Beauties Beads is moving to a new location. A marijuana dispensary offered the landlord more money for their current location at 501 S. Higgins.

But owner Katie Ghen-Simpson has a positive outlook on the situation because she found a new location in the Toole Crossing building. The address is 812 Toole Ave. Suite E, right behind Hunter Bay Coffee.

“I’m excited,” she said. “Toole Crossing has a beautiful space that offers me the opportunity to teach a lot more classes. We’ll have our own classroom space and a lot of bike and car parking. It has an amazing vibe in the neighborhood.”

Ghen-Simpson said her landlord, Kirk Duce, approached her recently saying that an offer for the space had come in from a marijuana company.

“Apparently, they offered three times as much for this space specifically,” Ghen-Simpson said. “So we had a respectful conversation. It’s a historic building that needs a lot of maintenance, and I know his property taxes have gone up.”

The Hip Strip location is right on the corner, with high visibility and a new plaza constructed by the Montana Department of Transportation.

“It’s hard to move away from,” Ghen-Simpson said. “It’s really easy to get sad, despite all the good that comes from this, about the changes that are happening in Missoula. I won’t deny that. I’m all for cannabis being legal but a lot of them are taking the prime spots.”

Kirk Duce said no other tenants are moving out.

“Just that tenant,” he said. “The company moving in is called Montana Dispensary. They’re going to remodel that space.”

Ghen-Simpson said her new location will allow her to “do something bigger and better.”

Ghen-Simpson said she’s hoping to have First Friday celebrations at the new spot and she’s had meetings with Draught Works brewery and Hunter Bay Coffee about collaborations. She’s proud of her success on the Hip Strip.

“We’ve played a huge role on the Hip Strip and we really look forward to the new location,” she said.

Kim Agnew will offer grab-and-go or heat-and-eat meals at her now downtown location, which will also house Pearl Boba Tea and Montana Made Coffee Co.

Summit Beverage employs about 170 people, about 140 of which are in the 110,000 square foot new facility recently built in Missoula.

Even with wages that pay higher than the statewide average, the high-tech industry is facing a workforce shortage due to the high cost of housing.

"I never tried to sell anything that people really needed," said owner Max Gilliam. "I wanted to sell things that they emotionally want."

Recreational adult-use cannabis will be available for purchase to anyone over the age of 21 in Missoula County starting on Jan. 1.

A marijuana dispensary offered the owner of the Bathing Beauties Beads location at 501 S. Higgins three times the current rent for the space.