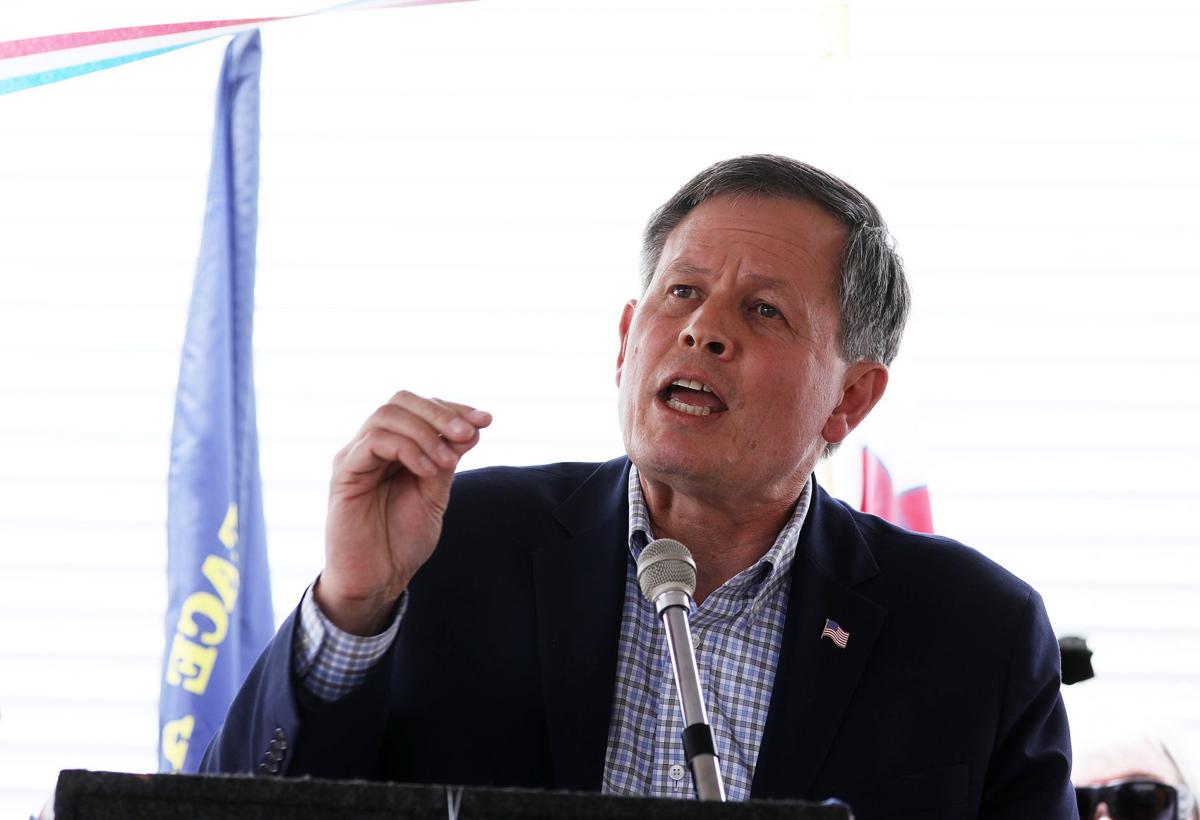 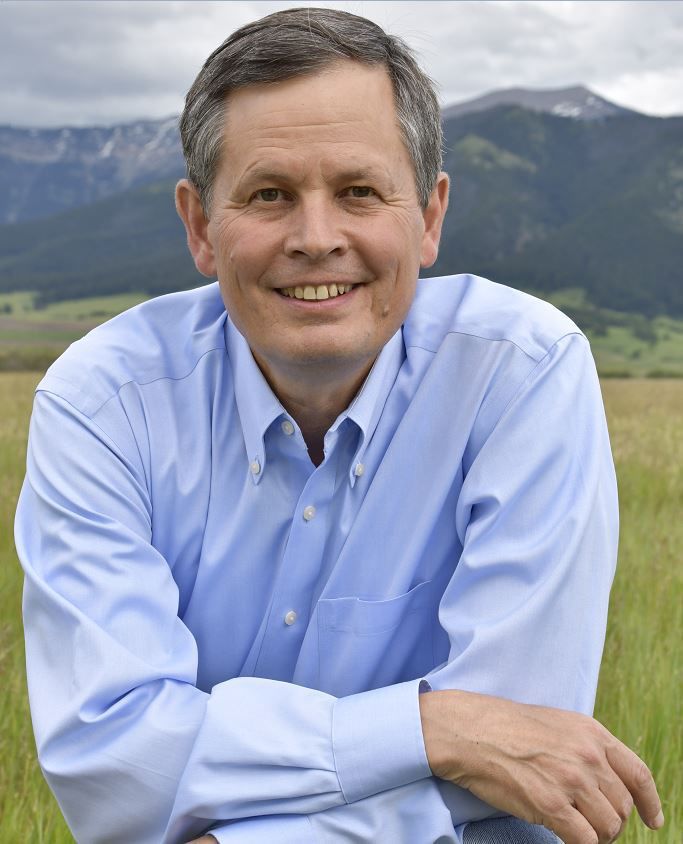 A spokesman for U.S. Sen. Steve Daines said Monday the Montana Republican's staff is working to set up a meeting with all of the state's rabbis, after last week's letter from five Montana rabbis criticizing Daines' support of a racist tweet by President Donald Trump.

National fallout has persisted for more than a week over Trump's July 14 tweet that four Democratic congresswomen of color — all U.S. citizens, and three born in this country — should “go back and help fix the totally crime infested places from which they came.”

Daines tweeted a message of support the next day, writing that, “Montanans are sick and tired of listening to anti-American, anti-Semite, radical Democrats trash our country and our ideals. This is America. We’re the greatest country in the world. I stand with @realdonaldtrump.”

In a July 17 guest column for Lee Montana Newspapers, five Montana rabbis wrote that "we do not feel safer or supported by Senator Daines' comments, rather we fear the legitimization the president and the senator are giving to racism, xenophobia, misogyny and hatred.”

One of the letter’s signatories, Rabbi Laurie Franklin with Congregation Har Shalom in Missoula, said that both of her parents were immigrants. For her, the president’s suggestion that Reps. Ilhan Omar, D-Minn.; Alexandria Ocasio-Cortez, D-N.Y.; Ayanna Pressley, D-Mass.; and Rashida Tlaib, D-Mich., leave the country struck a chilling note.

“When you say to someone, anyone who comes to our country, ‘Go back to the country of your origin,’ I hear it being said to me personally.”

She joined Rabbis Francine Roston of Whitefish, Mark Kula of Bozeman, Erik Uriarte of Billings and Ed Stafman of Bozeman — who is also a Democratic candidate for state House — in inviting Daines to meet with them “so that he can learn more about the dangers of antisemitism and how his words do not combat antisemitism as much as they promote white supremacy and hatred.”

Montana has a history of white supremacist and anti-Semitic actions, most recently a “troll storm” that neo-Nazi blogger Andrew Anglin incited against Whitefish real estate agent Tanya Gersh in late 2016. (She sued, and in mid July a federal magistrate judge in Missoula recommended a $14 million settlement against Anglin in that case.)

Anglin also attempted to organize a neo-Nazi march in Whitefish on the Martin Luther King holiday a few weeks after launching the internet campaign against Gersh. At the time Daines joined the state’s other elected leaders in condemning the march, which was canceled because Anglin did not fill out the necessary paperwork.

Franklin said she would like to hear Daines’ perspective on these issues “and discuss what will make Jewish citizens in the state safer.”

She said she hoped to ask Daines, “does he really want to promote a culture of white supremacist viewpoints in Montana?”

In an email Monday, Daines spokesperson Katie Schoettler wrote that Daines' staff was working to set up a meeting with all of Montana’s rabbis, but did not specify a date.

Echoing the senator’s tweet, Schoettler wrote that “the Senator looks forward to meeting with all of Montana’s Rabbis to discuss their concerns, as well as the growing radical, anti-Semitic and anti-Israel movement coming out of the far left in the U.S. House of Representatives.”

Rabbi Chaim Bruk with Chabad Lubavitch of Montana in Bozeman referenced Omar’s remarks. “There’s some validity to the anti-Semitism part of it?” he asked. “You bet.”

But Franklin said that “we need to really use that term with care.” The four Democrats, she said, “may have some views about Israel that I don’t agree with, but I don’t think they’re anti-Semitic, and I think that’s a very important distinction.”

Another of the letter’s signatories, Rabbi Mark Kula of Congregation Beth Shalom in Bozeman, said that “it’s not about (Daines) supporting the president. It’s the language … of him being dismissive of other members of Congress, categorizing them as anti-Semitic or anti-American.”

“That kind of language is divisive, and our goal as rabbis is to want to bring people together, is to bring a message of peace, and we believe there’s better ways of communicating.”

Bruk said that while he may differ with Kula on the senator’s phrasing, he also sees discussion as the best path forward.

He considers Daines a friend of Montana’s small Jewish population, and said that “whenever he’d be happy to meet I’d be there as well.”

Montanans are sick and tired of listening to anti-American, anti-Semite, radical Democrats trash our country and our ideals. This is America. We’re the greatest country in the world.

I stand with @realdonaldtrump. 🇺🇸