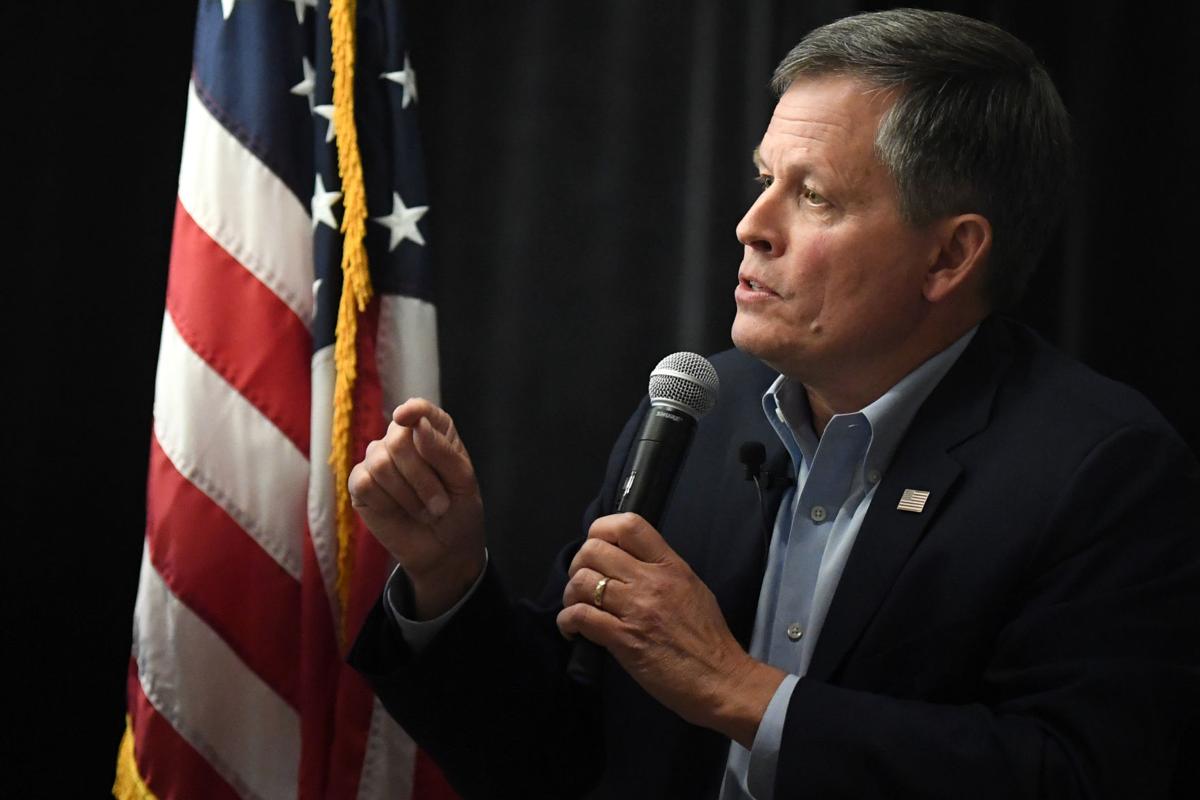 U.S. Sen. Steve Daines, R-Montana, addresses the City Club Missoula during the question and answer portion of the meeting on Aug. 12 at the Double Tree Hotel. 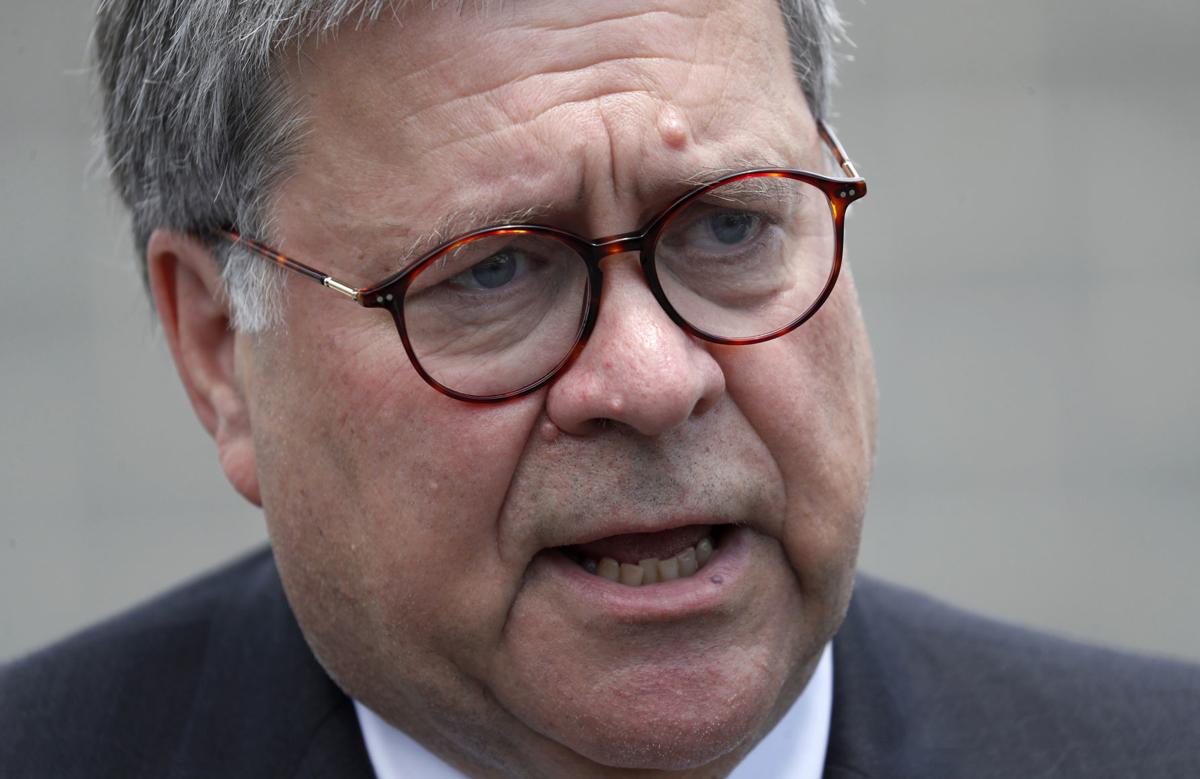 In this July 8, 2019, file photo, U.S. Attorney General William Barr speaks during a tour of a federal prison in Edgefield, S.C. Barr plans to promote a crime-fighting initiative Tuesday, Nov. 12 in New Mexico as the state struggles to curb some of the highest property and violent crimes rates in the nation. Barr is joining U.S. Marshal Service Director Donald Washington and other federal authorities in Albuquerque to announce the arrests of 300 fugitives suspected of violent crimes, according to the Justice Department. (AP Photo/John Bazemore, File)

On Wednesday, U.S. Sen. Steve Daines' office announced that Barr would visit Kalispell with Daines, a Republican representing Montana, to discuss how to combat methamphetamine.

Barr will begin his day at the Salish Kootenai College in Pablo talking with tribal leaders and law enforcement officials about strategies to address missing and murdered indigenous persons and meth trafficking. He'll meet with leaders of the Confederated Salish and Kootenai Tribes along with the tribal Missing and Murdered Indigenous Persons Working Group.

“It is my honor to bring Attorney General Barr to Kalispell this Friday to join me and members of our local law enforcement community as we address ways of combating the devastating meth crisis in Montana,” Daines said in a statement to the Missoulian. “I look forward to working together to protect Montana’s families and communities and look forward to our meeting on Friday."

According to the Montana Department of Public Health and Human Services, there was a 427% increase in meth violations from 2010-2015.