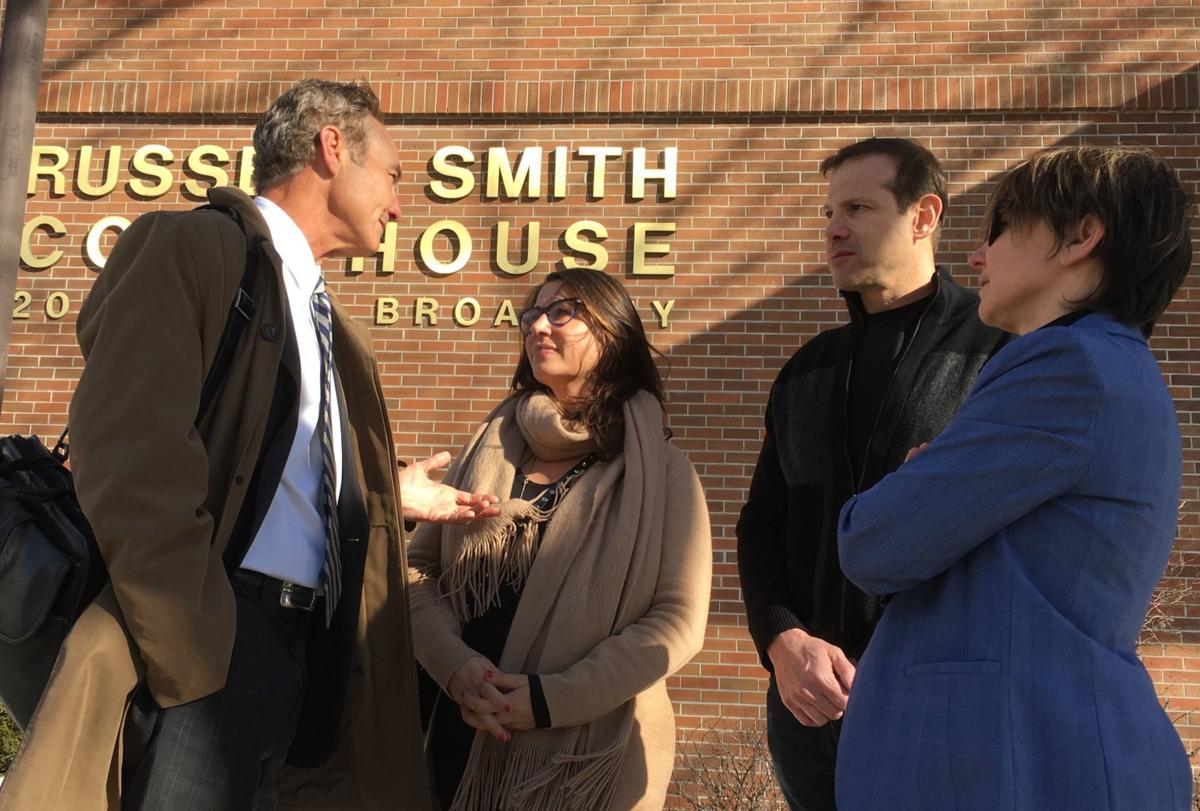 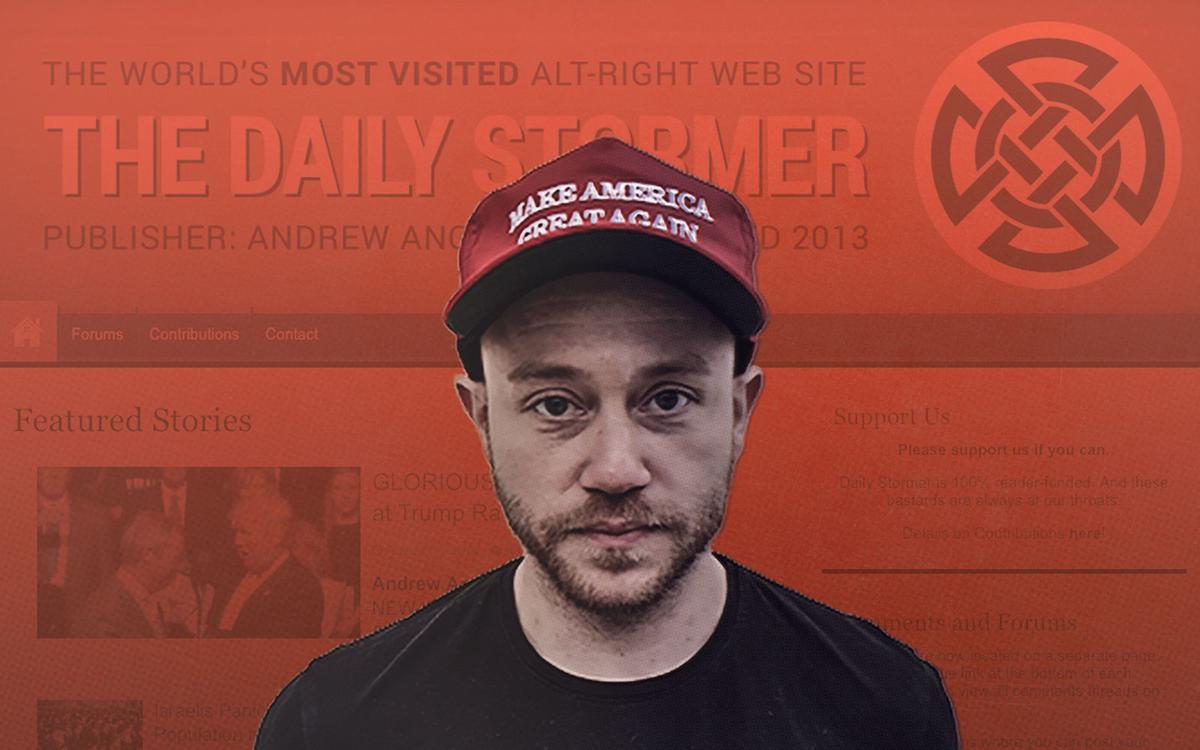 Attorneys representing a Whitefish woman in her civil lawsuit against neo-Nazi blogger Andrew Anglin have filed notice that he failed to appear for a deposition, effectively ending Anglin’s defense.

U.S. Magistrate Judge Jeremiah Lynch said in an order last week that if Anglin, who has refused to come to the U.S. for a deposition in the case, did not appear for such a meeting on Tuesday morning, he would lose his ability to mount a defense to the lawsuit.

Attorneys working on behalf of Whitefish resident Tanya Gersh said in a federal court filing Tuesday that Anglin had not appeared for the scheduled meeting in New York.

Gersh and her family, who are Jewish, were the subjects of an anti-Semitic "troll storm'' promoted on Anglin's neo-Nazi website, the Daily Stormer.

John Morrison, Gersh’s attorney in Helena, said he expects Lynch will file an order entering a default judgment against Anglin.

"Tanya Gersh has attempted to bring Anglin to justice under the law. If the judge enters a default judgment against him, we will have accomplished that.”

Anglin attorneys Marc Randazza and Mathew Stevenson filed a motion Tuesday to withdraw from the case. In their motion, Randazza said the attorney-client relationship "has broken down" and created an "irreconcilable conflict" for the defense.

In a phone interview with the Missoulian, Randazza said he had little interest in continuing his representation of someone unwilling to follow a federal judge's order.

"My client made the decision years ago he was going to expatriate himself and never return," Randazza said. "When a federal judge tells you to do something and you refuse, you put your lawyer in a difficult position."

Randazza's filing to withdraw as counsel indicates the motion was sent to his client at an email address as well as four different physical addresses in Ohio.

Randazza on Monday filed a legal response to the case on Anglin's behalf — a document typically filed at the beginning of a case. Randazza said he plans to fully represent Anglin until they part ways, but did not anticipate any major plays from the defense before the May 13 withdrawal date.

"At this point, there isn't much left for us to do," Randazza said. "I'm disappointed that it came to this. I really wanted to see this case through."

Randazza had objected to the short time frame in which Anglin could travel to the deposition, as well as the location’s security. Anglin has long said he fears harm from the Southern Poverty Law Center, a hate-watch group also representing Gersh in this case.

Gersh sued Anglin after he called on his followers to target her and her family. Anglin accused Gersh, a Whitefish real estate agent, of extortion against Sherry Spencer, the mother of infamous white nationalist Richard Spencer. Anglin posted personal information on Gersh, her husband and their son online before Gersh says she received hundreds of anti-Semitic messages.

The case had drawn national attention since it was filed two years ago.

"From both sides, it's fair to say there were some novel issues being raised," said Anthony Johnstone, constitutional law professor at the University of Montana. "The judge determined the resolution of those issues would depend on the facts and because the defendant did not participate in the development of a factual record, we won't reach many of the legal questions that the case raised."

Anglin's attorneys had indicated they were developing a free speech defense, even drawing on a legal argument used by President Donald Trump's attorneys last year in arguing Trump didn't incite violence when he told supporters to "get 'em out of here" when he was heckled by protesters at a rally.

The president's statement in that case fell under First Amendment protections, the 6th U.S. Circuit Court of Appeals ruled in September.

But in this case, the judge will no longer have to weigh the validity of free speech protection as it pertains to Anglin's call to his followers to attack Gersh online.

"One of those issues is the tort liability or free speech immunity of someone who encourages others to harass an identified individual," Johnstone said. "That's the big one, but that turns on so many things, and right now we only have the plaintiff's allegations."

As the case pivots toward damages, Morrison said Gersh will seek an amount that “adequately compensates” her family, but said a dollar amount has not been determined.

Because Anglin has been largely uncooperative, Morrison declined to speculate on what happens if that continues in the damages phase.

“We’ll cross that bridge when we come to it,” Morrison said.

Neo-Nazi website operator ordered to disclose his net worth