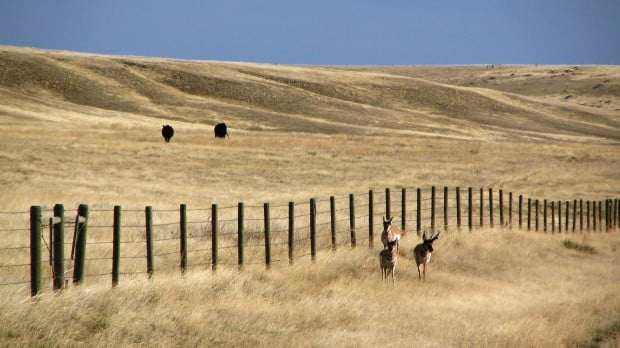 The N Bar Ranch in central Montana is one of several properties purchased in the past two years by Dan and Farris Wilks of Texas. The N Bar is well known for its variety of wildlife and its cattle operation. 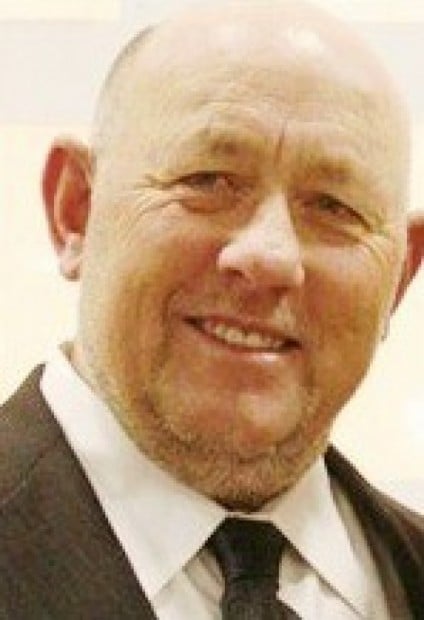 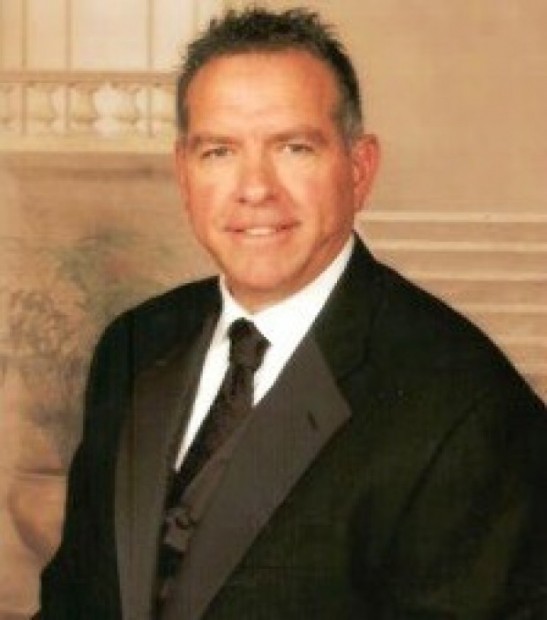 HELENA — Two billionaire brothers who made a fortune in the fracking industry and have begun buying up eastern Montana land were the top donors to successful 2012 legislative candidates, according to a new report from the National Institute on Money in State Politics.

The Helena-based organization tabulated the more than 60,000 individual donations, worth more than $10 million, to 379 candidates for state offices from governor on down last year. A recent report released by the group focused on donations to state legislative candidates, whose donations don't receive as much scrutiny as candidates for governor and higher offices.

"Across both chambers, 70 percent of Republican legislators and 42 percent of the legislative body as a whole received contributions from the Wilkses during the 2012 election," the report reads.

The Wilks brothers have gained attention in Montana for their land-buying spree that has made them among the largest owners of land in the state, collecting more than 200,000 acres of ranch and other land in the central and eastern parts of the state, according to a December profile in the Billings Gazette. The brothers were raised in a working-class family and then made a fortune in the oil and fracking business.

The Wilkses did not respond to a request for comment left with their executive assistant.

Fracking, a hydraulic method of fracturing underground shale to release oil, has in recent years been the focus of legislative and regulatory fights amid criticism that it could harm the environment or pollute underground water supplies. Supporters argue such claims have been discredited and say fracking has led to a dramatic increase in domestic oil and gas production.

Opponents of the process are worried that the Wilks brothers' political largesse is aimed at preventing further regulation of the industry.

Bills aimed at doing so in the 2011 Legislature were all killed by Republican-led committees. Other proposals aimed at addressing the environmental impacts are still pending this year, including one that aims to get rid of an oil tax "holiday" in order to better pay for the impacts on local communities of the production.

"This particular legislature is very important in regards to oil and gas because of the rapid increase in development we have seen," said Derf Johnson spokesman for the Montana Environmental Information Center. "It is very concerning to suddenly have this information that these out-of-state billionaires who have a huge interest in oil and gas development in Montana are trying to affect our legislative process."

Other donors more familiar to Montanans followed the Wilkses.

Plum Creek Timber gave $9,050 to winning candidates now in the legislature. That was followed by the Montanan Contractors Association, an influential lobby in Helena, well-known lobbyist Mark Staples, the Montana Medical Association and NorthWestern Energy.

Another Texas oil interest, oil producer Denbury Resources of Plano, was ranked 10th by giving $5,120 donors to successful legislative candidates, according to the National Institute on Money in State Politics research.

The rankings change if the list is expanded to include money given to all legislative candidates, whether they won or lost. U.S. Sen. Max Baucus' Glacier PAC sprinkled $11,350 to Democratic legislative candidates. That was followed by the medical and contractors associations, then the Wilkses.

The top four industries donating to Montana legislators in the 2012 election were energy and natural resource interests, followed by health care, agriculture and lawyers and lobbyists.

Near where the borders of Fergus, Musselshell and Golden Valley counties meet south of the Little Snowy Mountains, two billionaire Texas broth…

Billionaire brothers who own land in Montana buy Idaho ranch

The N Bar Ranch in central Montana is one of several properties purchased in the past two years by Dan and Farris Wilks of Texas. The N Bar is well known for its variety of wildlife and its cattle operation.