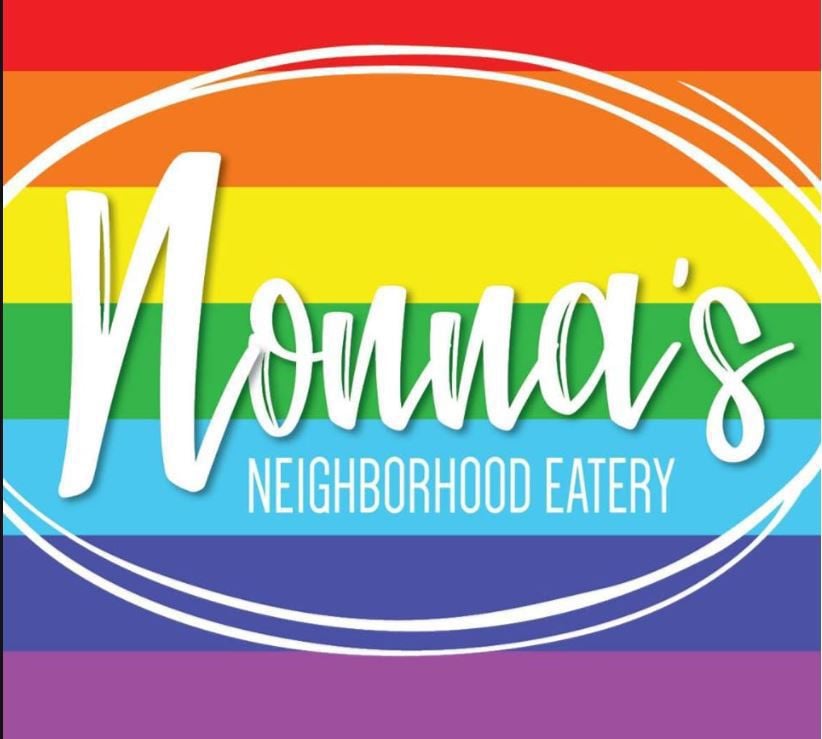 A new Thai restaurant is coming to North Reserve Street. Alex Liu, the owner, general manager and chef at Kobe Seafood and Steakhouse, is opening the new restaurant at the site of the former Sushi Nara in the Grant Creek Town Center. Called Koh Chang Thai Restaurant, it will open on or near Aug. 1.

A native of Taiwan, Liu has worked in the restaurant business for 19 years. He worked in his uncle's Thai kitchen, learning the ingredients, techniques and flavors unique to Thai food.

After four years in Missoula, Liu said he's "excited to bring his culinary expertise and the flavors of southwest Asia to western Montana."

He believes this section of town is under-served with Asian food options and that Thai food has always been a favorite of his to cook and eat. The restaurant will be open for lunch and dinner seven days a week.

It's named after the second largest island in Thailand.

Rumour Restaurant on Stephens Avenue has announced that Abe Risho is its new executive chef. Risho is an accomplished chef, having run the kitchen at the popular Silk Road restaurant on the Hip Strip for many years.

The Buttercup Cafe at 1221 Helen Avenue in the University District closed this spring, but a new place called Nonna's Neighborhood Eatery will be taking its place. The new cafe will serve espresso, breakfast and lunch and will be open by the end of summer, according to its Facebook page.

After 22 years in business, the Perkins restaurant and bakery on North Reserve Street in Missoula is closing for good.