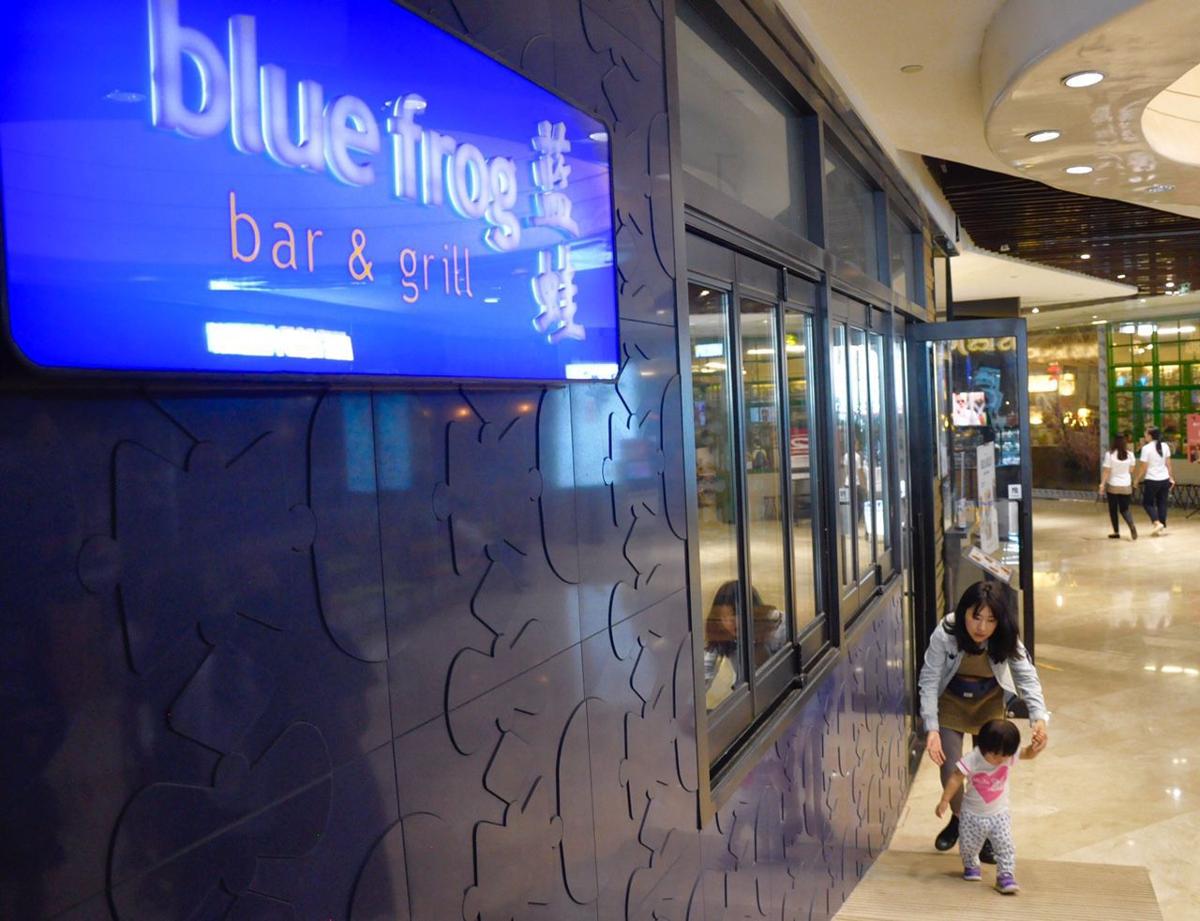 Blue Frog hamburger restaurants are a common site in high-end shopping malls in China. Started by Harlowton native Bob Boyce, the chain has found success in many large Chinese cities selling a version of classic American food, although it gets most of its beef from Australia. A new trade deal with JD.com should provide $200 million worth of Montana-grown beef to the Chinese market over the next three years. 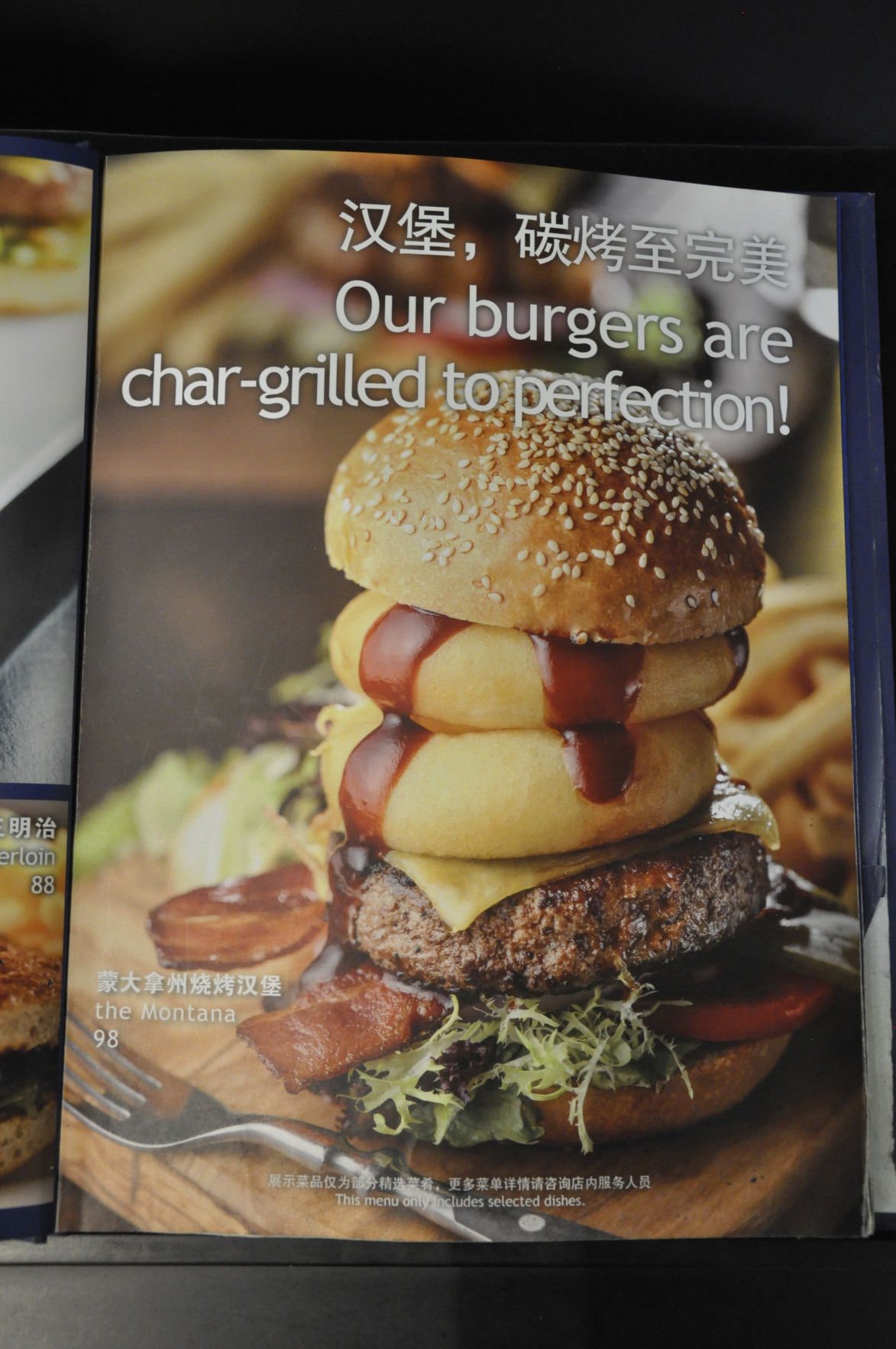 BEIJING — Montana already has a hoofprint in the Chinese restaurant world, even if the burger comes from Australia.

The Blue Frog restaurant chain features a “Montana” hamburger piled high with onion rings, bacon strips and barbecue sauce on its menu in high-end shopping malls throughout the Chinese capital city. Harlowton native Bob Boyce started the business in 1999, and had franchises in almost every major Chinese city by 2015.

Whether the chain will be able to capitalize on a new deal between Montana beef producers and the Chinese online retailer JD.com remains to be seen. U.S. beef faces several hurdles even though it won access to the Chinese market in 2016.

The most obvious is price: Chinese retailers charge nearly twice as much for American beef as they do for the same cuts of steak from Australia or South American suppliers. Part of that has to do with more favorable import tariffs those older trade partners enjoy, and part is the relative scarcity of the American supply. Overall, beef is a premium ingredient at Chinese grocery stores, with choice cuts selling for $20 a kilo or more.

Custom will be another challenge. Chinese diners consume lots of pork in a fantastic variety of forms, but have significantly fewer beef recipes. Hamburgers and steaks fall in the category of “foreign food” in China; a novelty for special occasions rather than a routine meal. The Montana burger at Blue Frog costs $15.

Then there’s the meat itself. Several Chinese shoppers told the Missoulian that U.S. beef looks different — more reddish — than the Southern Hemisphere beef they’re accustomed to. And American expatriates said they despaired of finding a steak in Beijing that had the mouth feel and richness they enjoyed back home.

Sen. Steve Daines, who worked in China for Proctor and Gamble earlier in his career, said the new market will take some time to find its steady state, and Montanans have to be patient as it develops.

“We’re just in an early stage,” said Daines, a Republican. “It will take some time to adjust to Chinese requirements. But as I was joking with the Chinese premier, Australian beef has a distinct kangaroo taste.”

As Air Force One flies around the China Sea on Sunday, President Donald Trump might see a hint of Missoula floating on the cargo freighters below.

From Missoula's smoke to Beijing's smog

BEIJING — While rural Americans struggle to keep their cell service, Chinese consumers have evolved from a cash-only economy to managing their…

BEIJING — It took only two days to run into a Montanan in this city of 28 million people.

Montana may have chipped in an easy trade win as President Donald Trump begins his visit to China on Wednesday after Sen. Steve Daines announc…

The U.S. Commerce Department has dropped its tariff order on Canadian glossy paper after the last U.S.-based pulp mill that asked for them wit…

While much of the Western world was celebrating the end of World War I on Sunday, in China Nov. 11 is known as “Singles Day."

As presidents Donald Trump and Xi Jinping bluster over U.S.-China trade policy, the outdoor gear industry worries it might get trampled underfoot.

China will celebrate its recent history in ways that could be felt around the world, according to a Montana-based business journalist.

Blue Frog hamburger restaurants are a common site in high-end shopping malls in China. Started by Harlowton native Bob Boyce, the chain has found success in many large Chinese cities selling a version of classic American food, although it gets most of its beef from Australia. A new trade deal with JD.com should provide $200 million worth of Montana-grown beef to the Chinese market over the next three years.