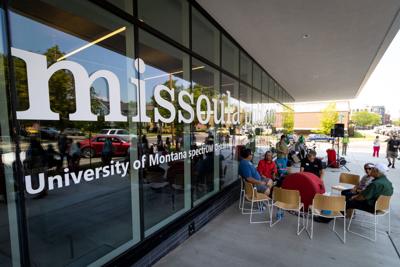 Hundreds of people gathered in the shade outside the new Missoula Public Library’s front doors on Wednesday afternoon to celebrate a grand opening that was nearly five years in the making.

Featured guests with the library board, county commission, Confederated Salish and Kootenai Tribes, the downtown partnership and many others offered their congratulations before cutting the ribbon and letting the community into the completed space.

“This building represents the truth of our community and that we care for one another,” said Missoula Mayor John Engen.

In 2016, Missoula voters approved a $30 million bond to build a new library. With the support of the Payne family, the building was able to remain downtown. The library’s capital campaign raised an additional $6.5 million to expand services by including space for partners like the University of Montana.

“Even if you didn’t vote for the library, thank you for those tax dollars you’re going to pay,” said Mae Nan Ellingson, co-chair of the library’s capital campaign.

Missoula first voted to support a public library in 1894. From then, the community has continually come together to envision what its library could be in the future.

“You have built a library that reflects the legacy of your past, it serves your diverse information needs today and it is an incubator for the future,” said Jennie Stapp, the state librarian for Montana. “This great structure is a physical reflection of the value you place on your community and in that you should be immensely proud.”

Most speakers noted the collaborative nature of the new library — Stapp said it’s the only one of its kind in Montana.

Attendees flooded through the front doors to explore the interior. Children sprinted upstairs to the second floor to survey their new reading areas and interactive spaces. Most gravitated to the spectrUM Discovery Area, a hands-on science center made possible through a partnership between the library and the university.

The interactive children's area first launched on campus at the Skaggs Building, and later moved between two different locations in town before finally settling in its permanent home at the new library.

Becca Monson brought her children to check out the new space. She home-schools them and frequently visited the library at its old location.

“This is really cool,” Monson said.

Monson’s son was preoccupied with the exhibits at the watershed experience, playing with the toy fish in the waterway built to resemble the Clark Fork River going through town.

“We haven’t been here since they opened it, and it’s amazing,” Monson said.

She and her family are most excited to utilize the spectrUM space and were eager for its return after the pandemic and library construction. They plan to return often, she said.

But spectrUM is only one of the university’s spaces in the library. On the first floor families can check out the UM Living Lab directed by Rachel Severson, an associate professor of developmental psychology.

“I have been blown away by the reception from visitors,” Severson said. “This is something very near and dear to my heart.”

The UM Living Lab officially opened on July 1 and is funded through a $1.3 million Science Education Partnership Award from the National Institutes of Health. Children and their families are able to participate in studies and scientific activities, and meet researchers.

The space is the newest additional to the national living lab initiative that has 40 locations worldwide.

“All but three are located in science centers or museums where you have to pay an entry fee to get in — we are one of three that is located in a public library and that means there’s zero barriers to entry,” Severson said.

The cost to remodel a University of Montana dorm has doubled due to price increases for materials both locally and nationally.

The intergenerational knowledge of edible plants held by Iko’tsimiskimaki “Ekoo” Beck can be traced back at least six generations.

After weathering challenges as essential workers during the pandemic, homecare workers in Montana are calling for higher wages by rallying support for the American Jobs Plan.

Salish Kootenai College in Pablo will launch a one-year certificate in computer programming after being selected for the American Indian College Fund’s Tribal College and University Computer Science Initiative.

Although Missoula saw a couple short sprinkles of rain on Monday, local air quality specialists don’t anticipate much change in terms of smoke in the valley in the coming days.

As eight unique flags moved through the afternoon breeze at the new plaza at the Missoula County Fairgrounds, Cuban-American artist Cristina Victor said they represented light in the darkness.

The core goal of the district, according to the strategic plan, is to “engage all students in a high quality education that empowers, inspires and prepares each student for their future.” 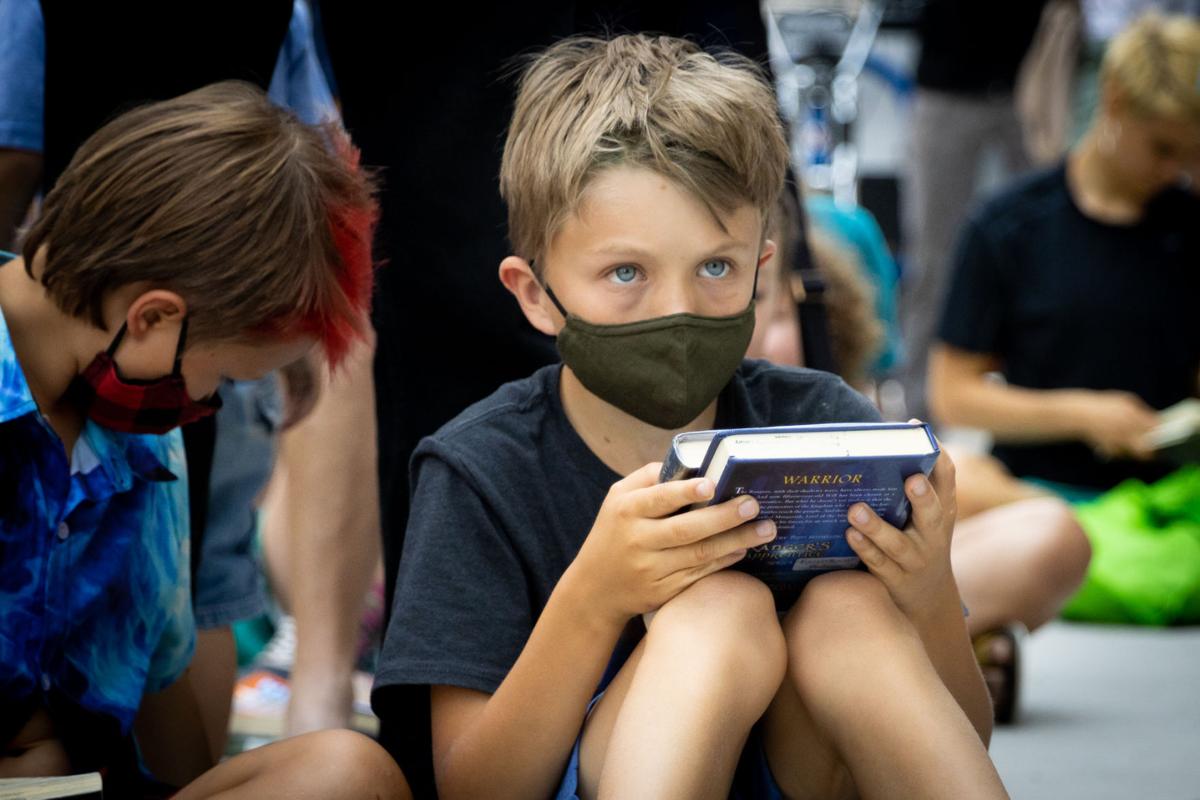 A young Missoulian holds a book as he listens to guest speakers at the ribbon-cutting ceremony for the new Missoula Public Library. 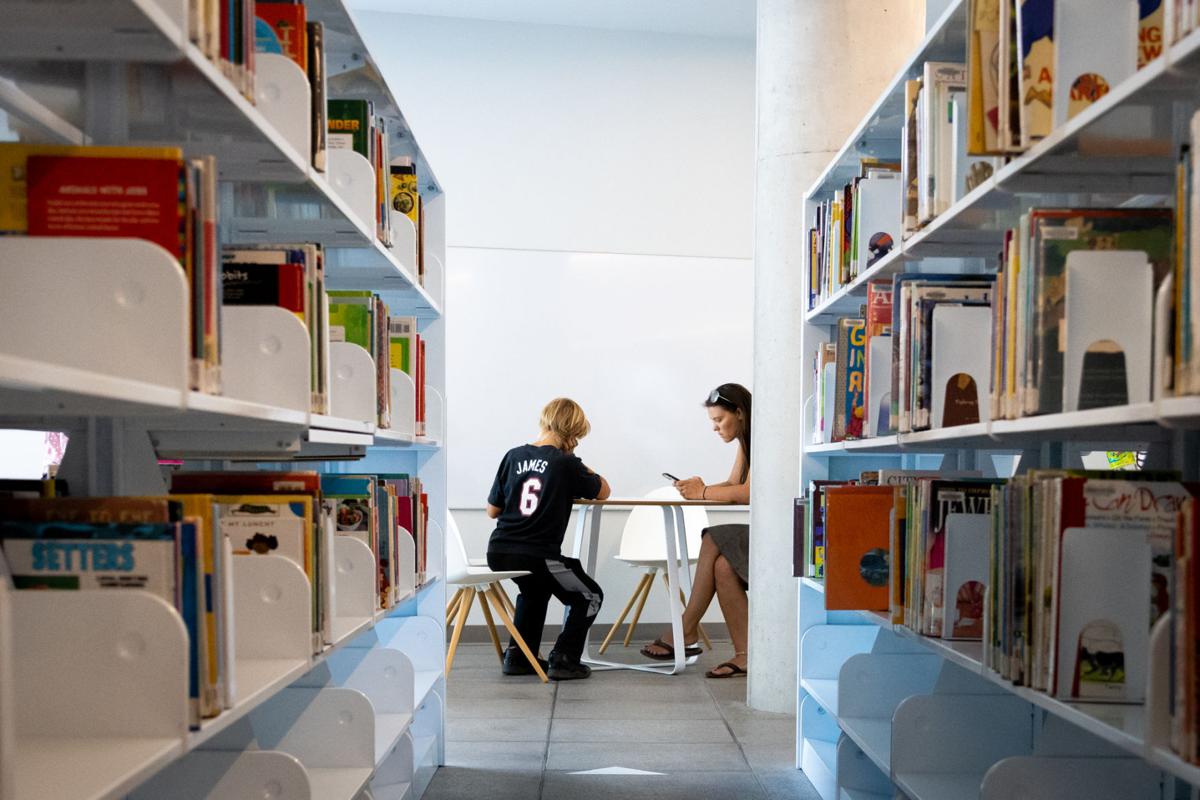 The newly built Missoula Public Library will provide learning and cultural opportunities to the Missoula community. 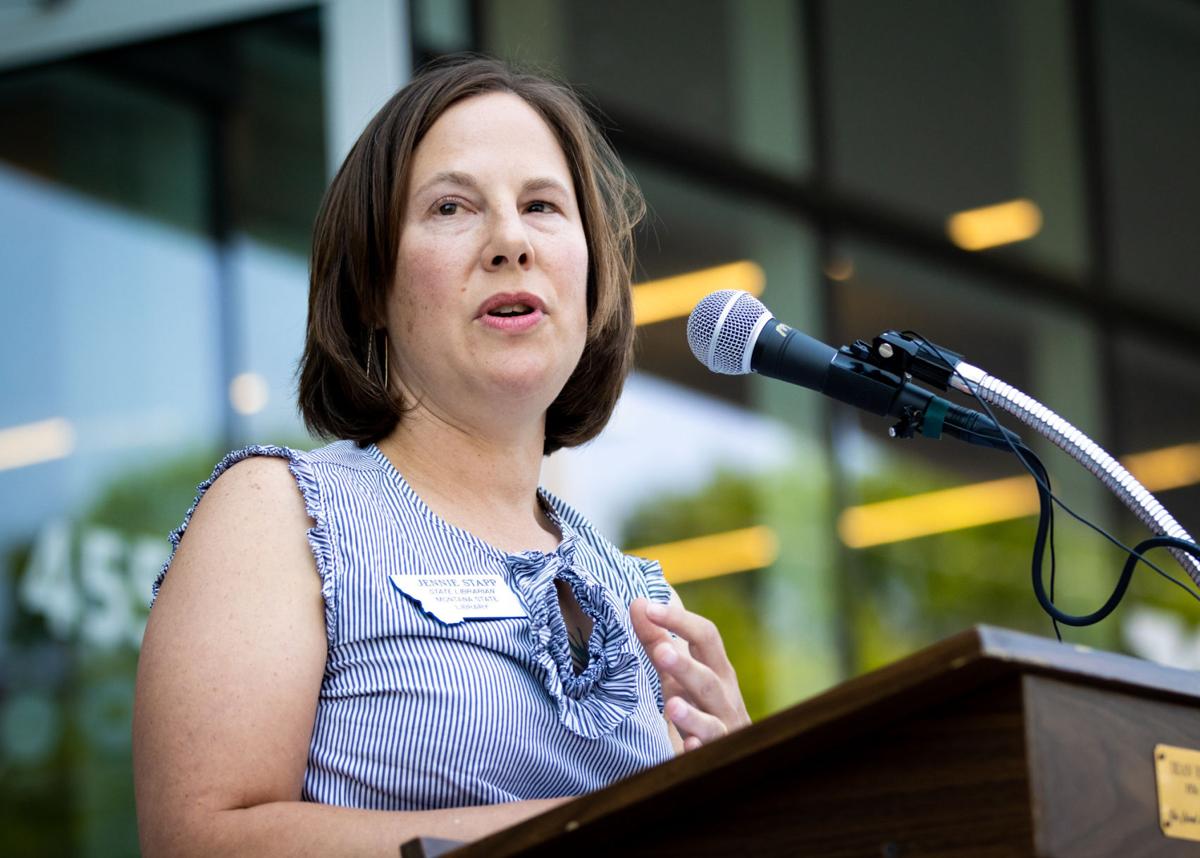 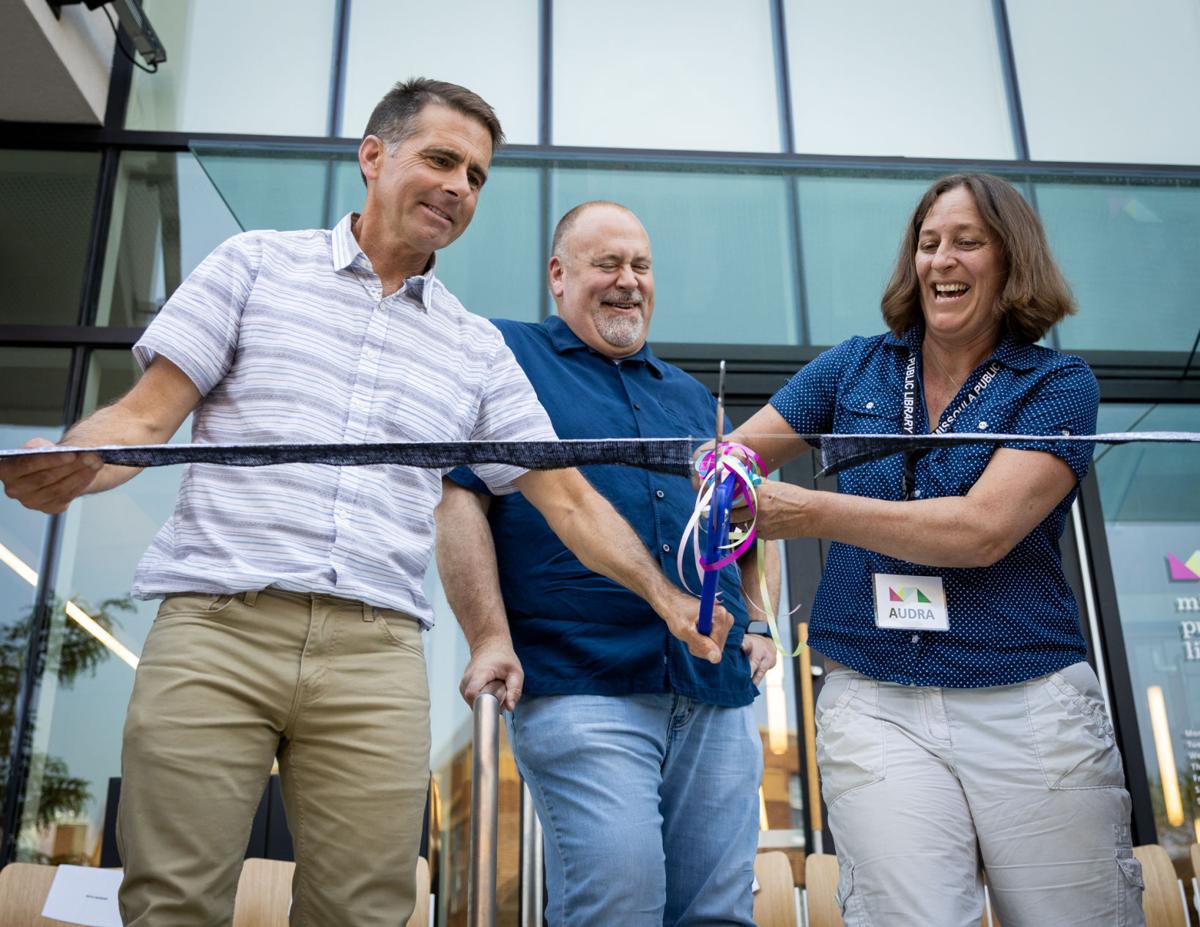 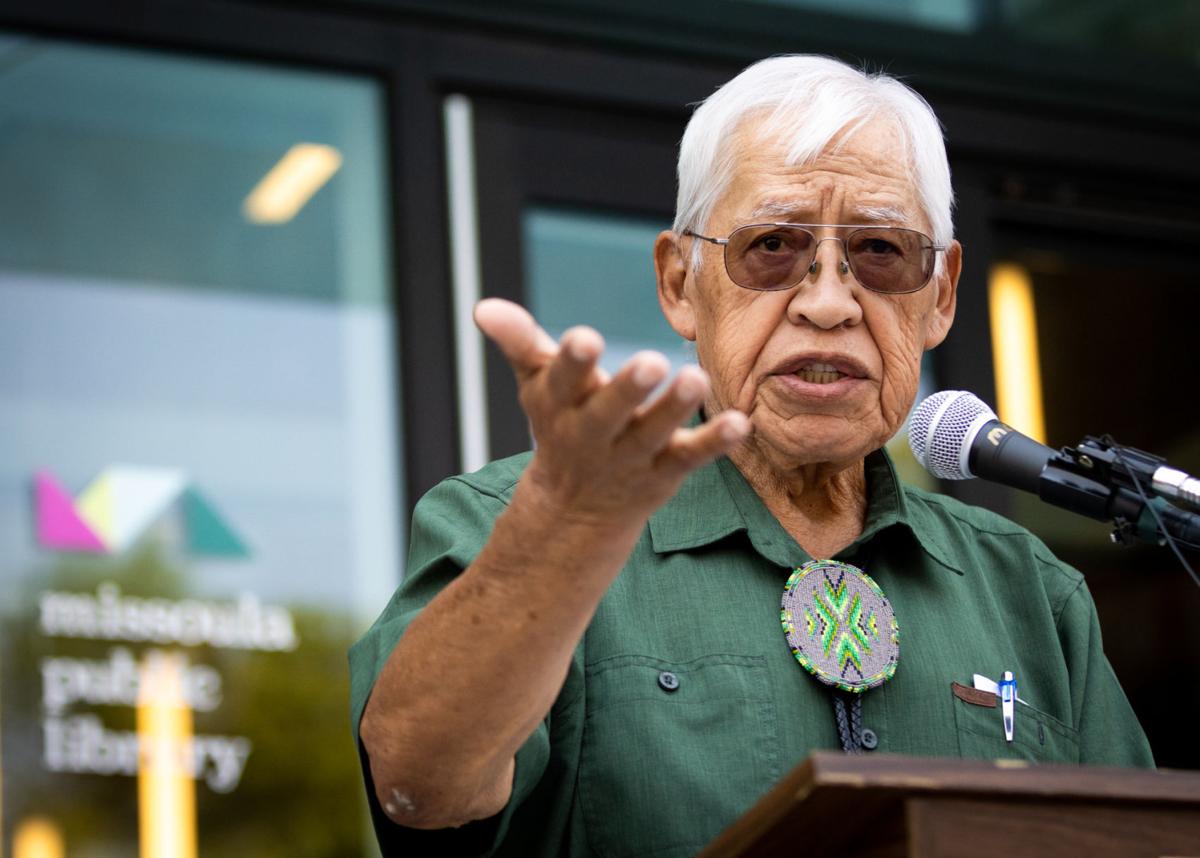 Tony Incashola, director of the Séliš-Ql?ispé Culture Committee, speaks to guests. He talked talked about the history of the library grounds, which were first settled by the Salish-Kootenai tribe. 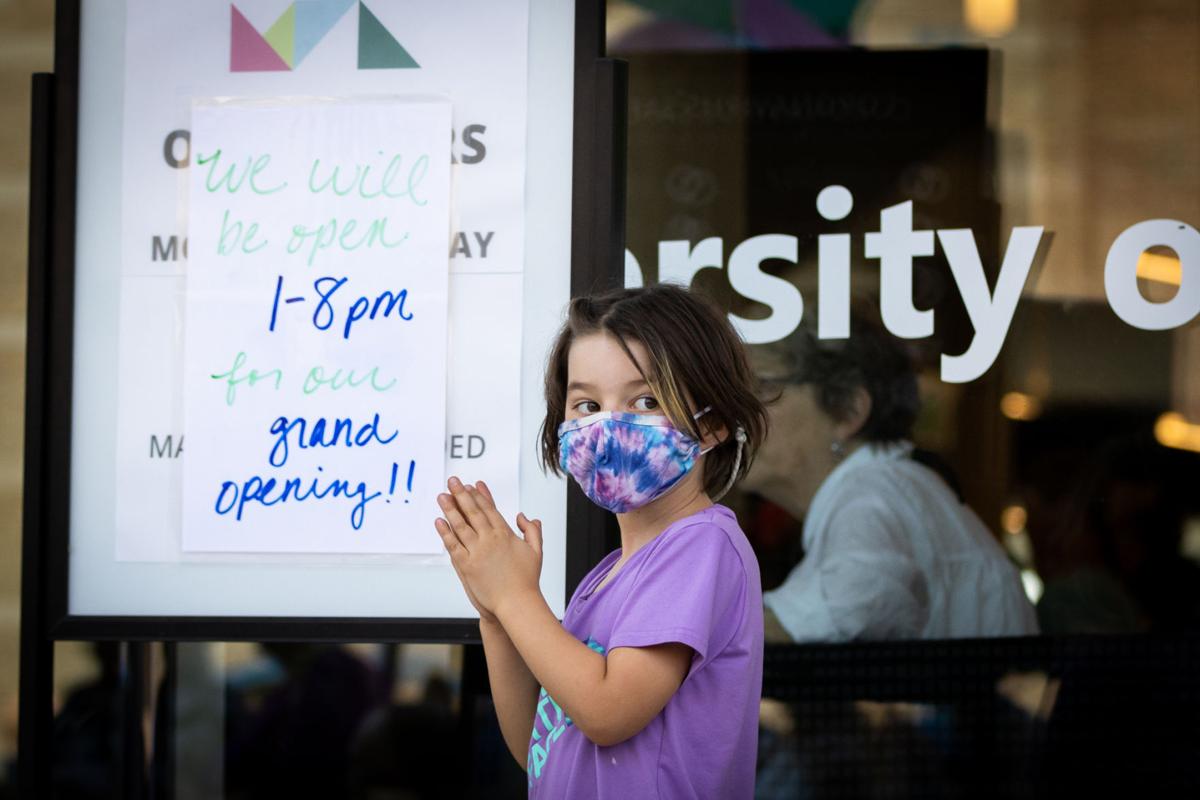 A young girl claps after the new Missoula Public Library was inaugurated. 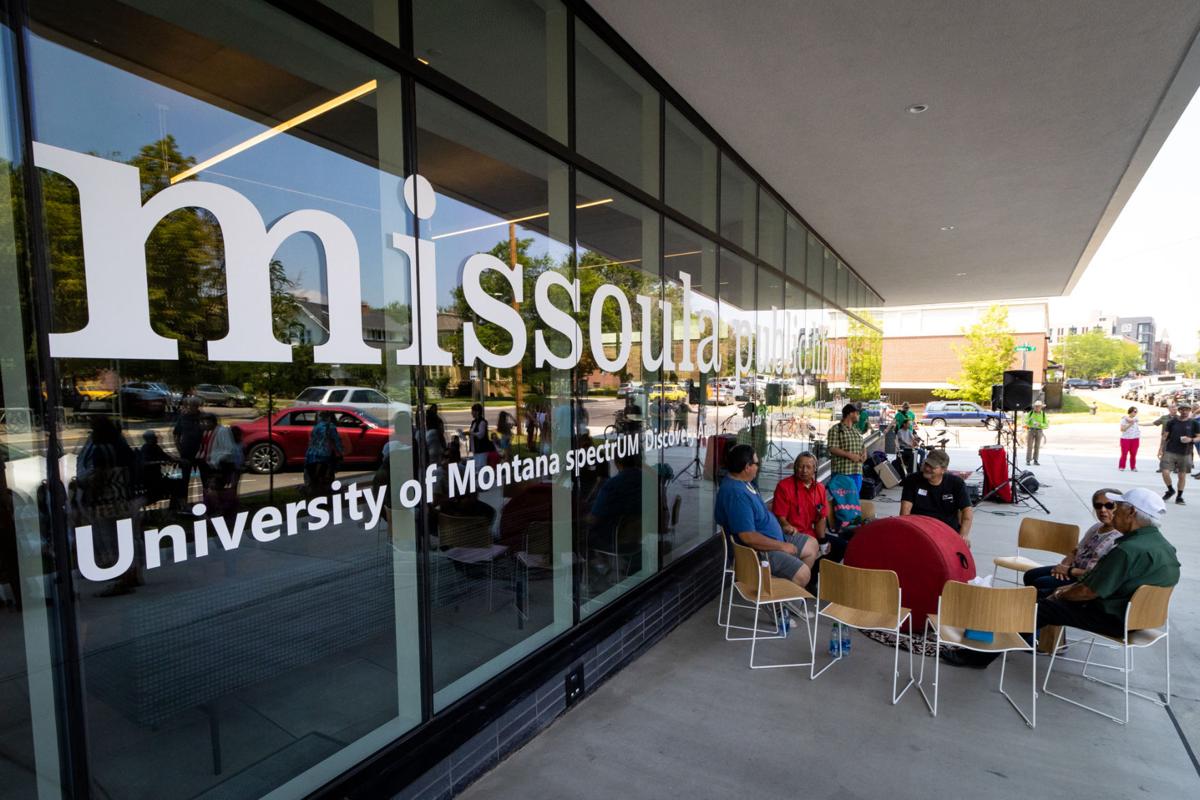 Members of the Yammcut Drum Group sing in a circle. 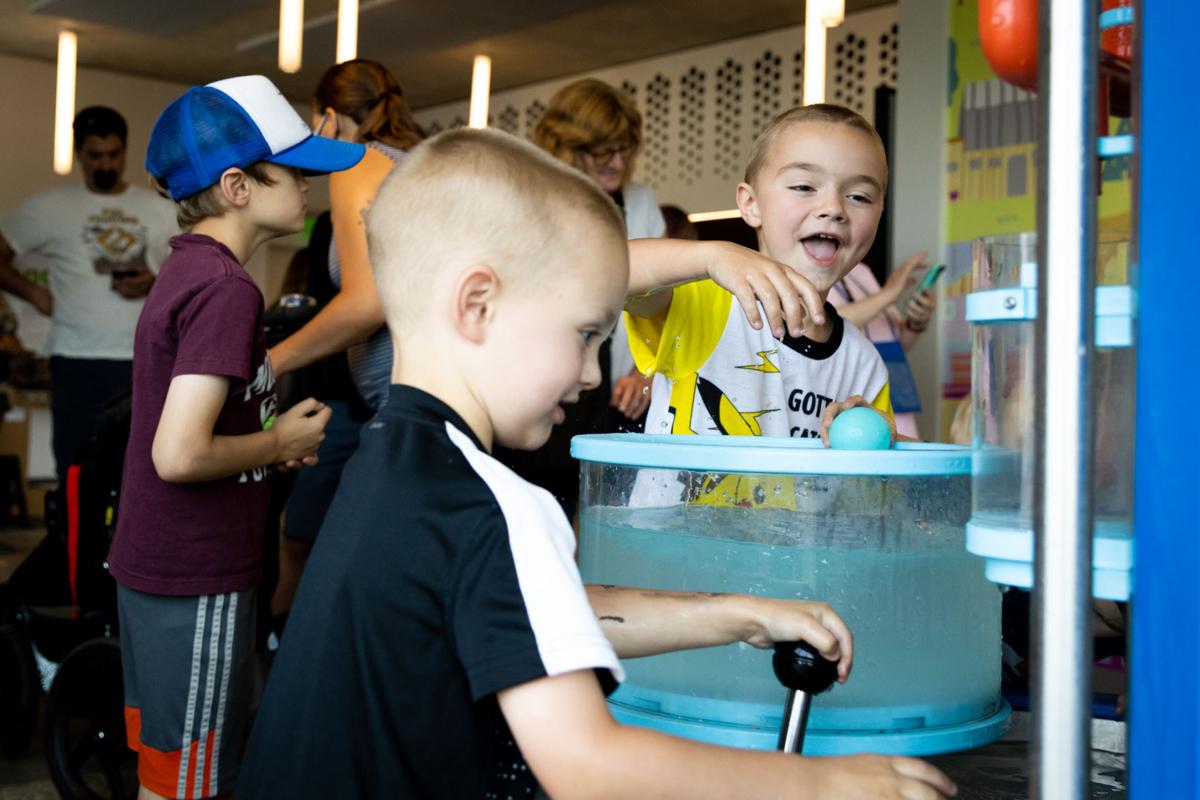 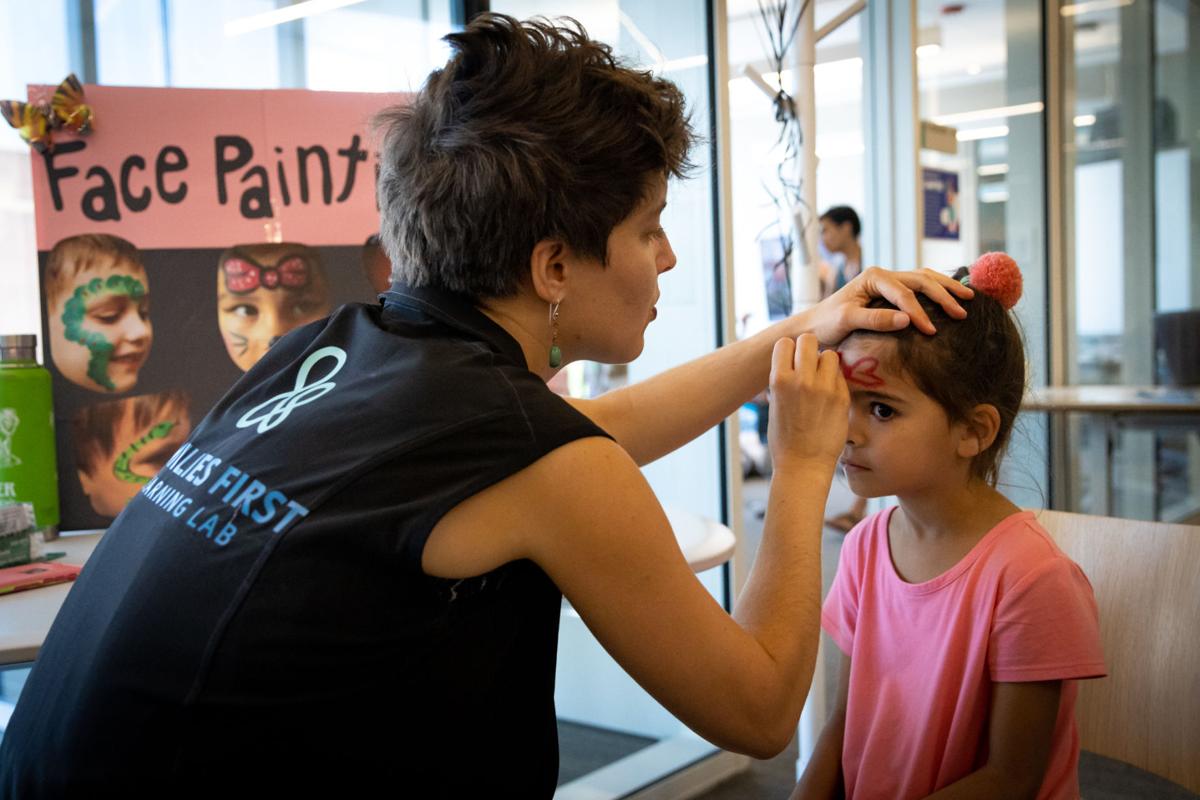 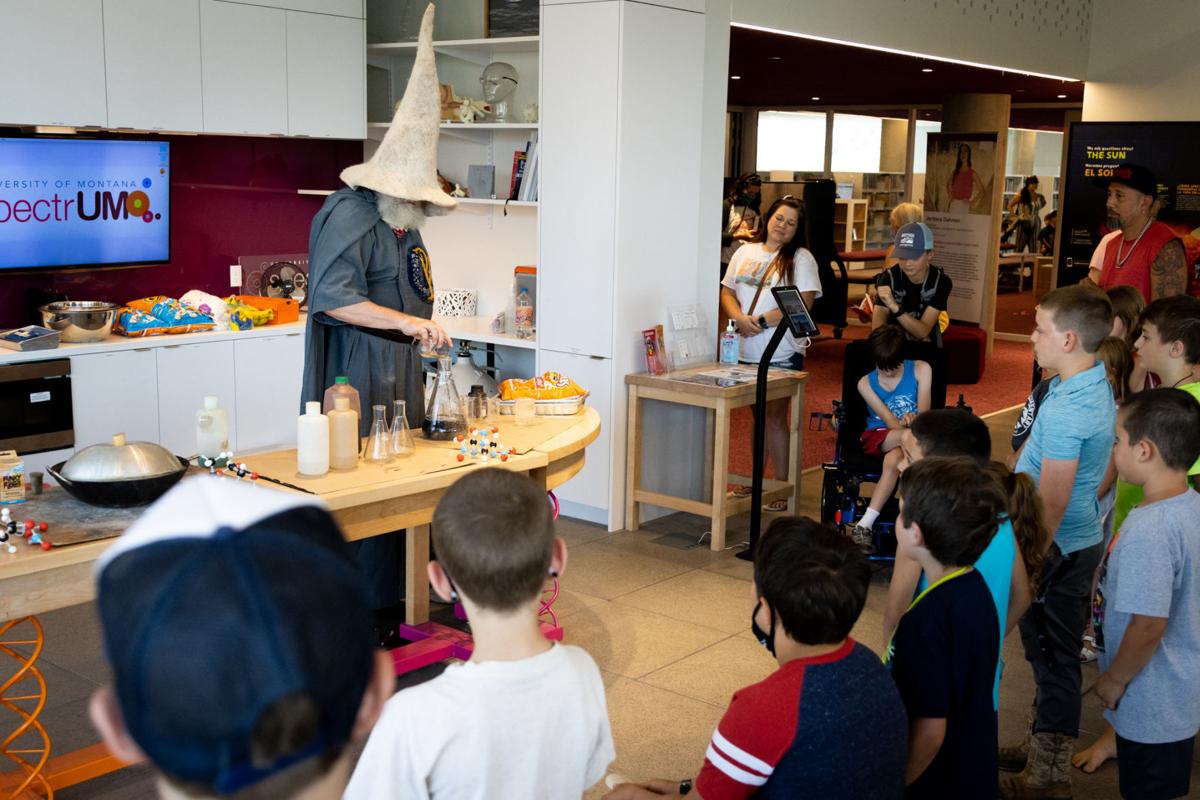 G Wiz hosted a presentation at the UM Spectrum Discovery Area on the second floor. 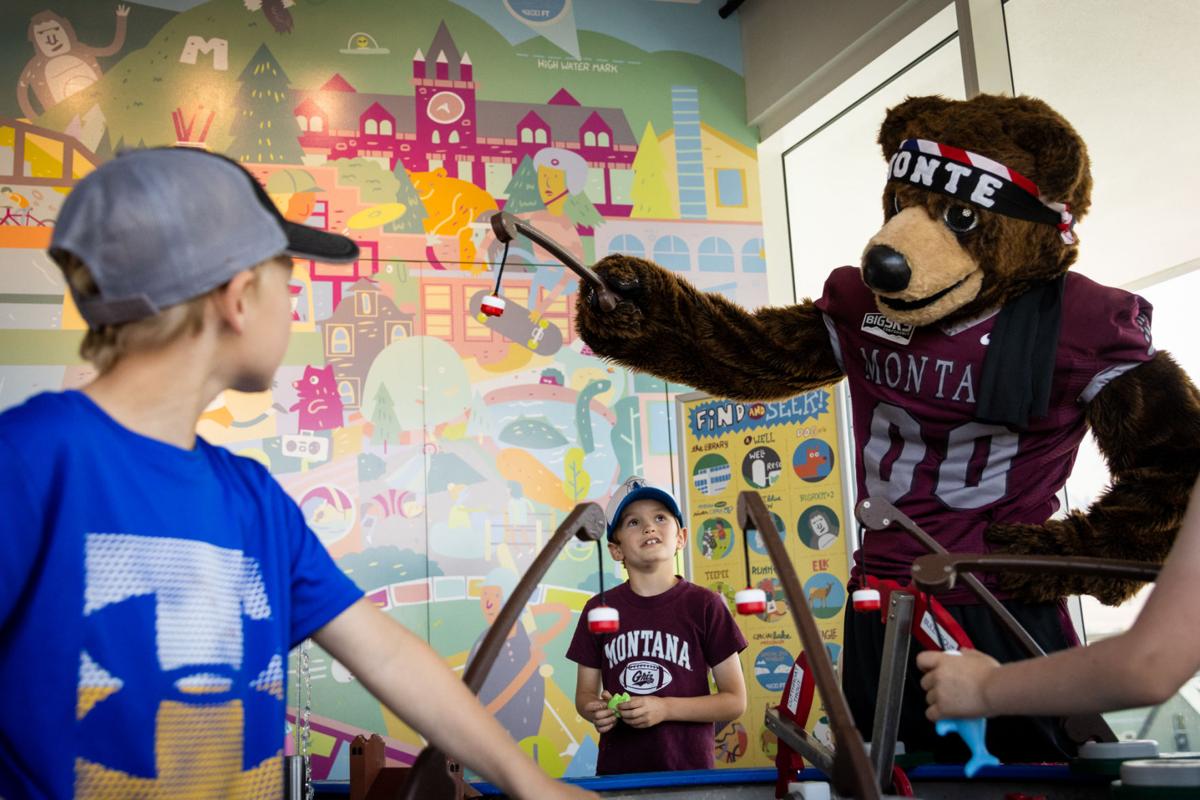 Monte made a surprise visit at the grand opening and hung out with kids at the Watershed Experience interactive room.