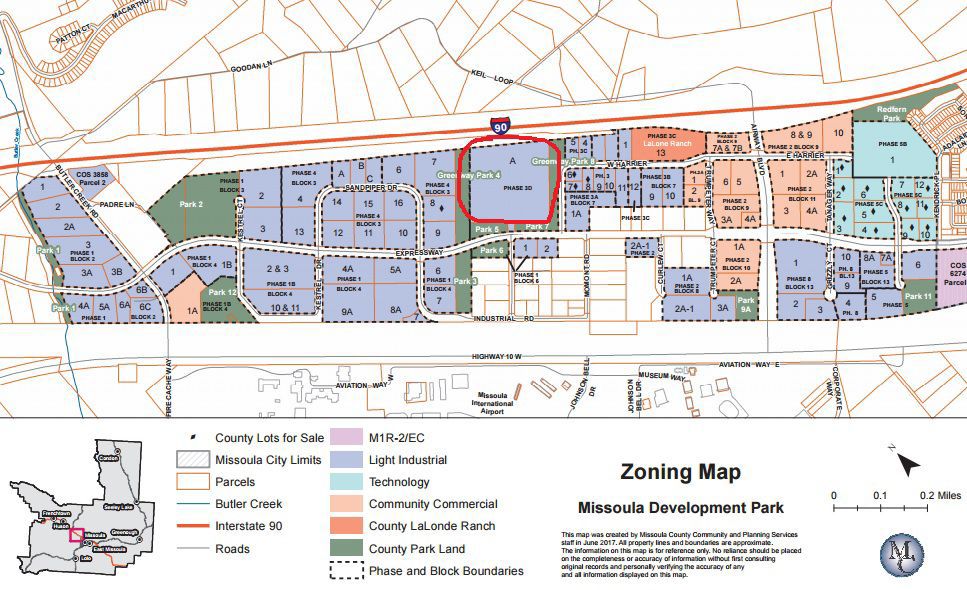 A map view of the Missoula County Development Park. 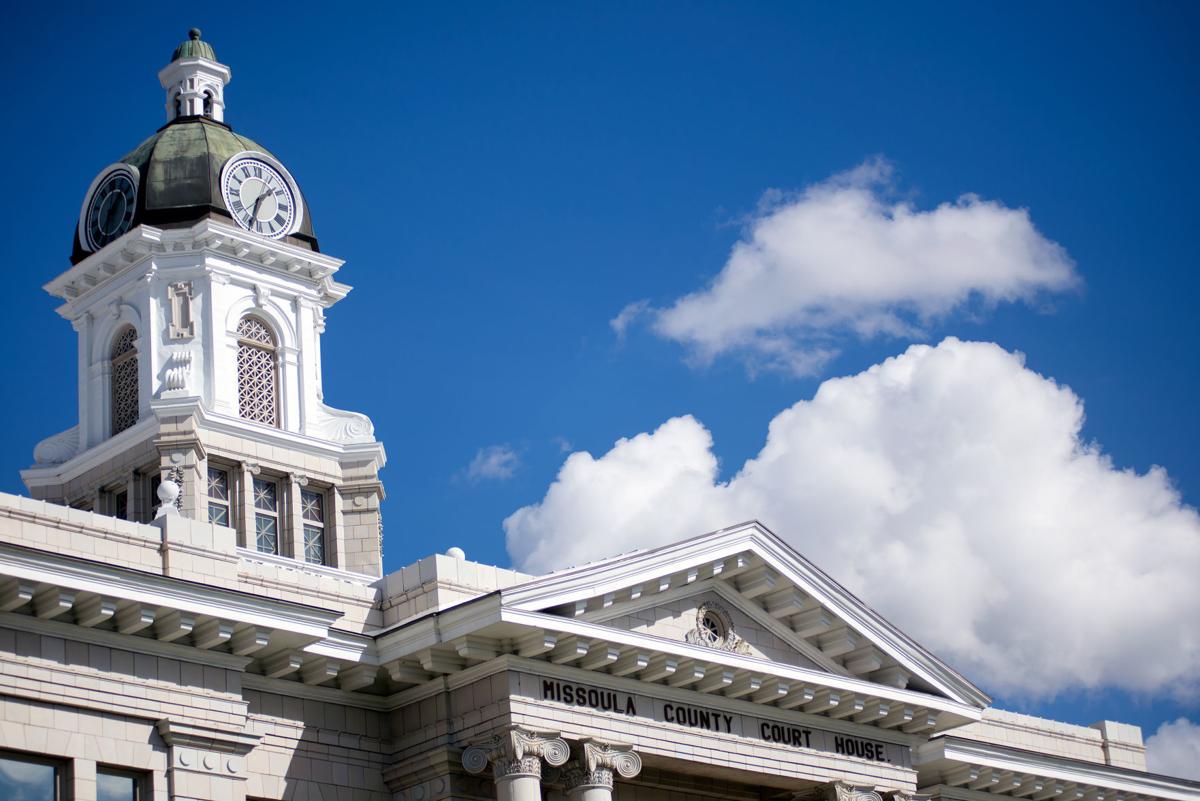 The Missoula County Courthouse stands at 200 W. Broadway in Missoula.

A map view of the Missoula County Development Park.

The Missoula County Courthouse stands at 200 W. Broadway in Missoula.

Shawn Horton, the site director of the DirecTV/AT&T call center and 836 Technologies CEO Brian Freeman both told the commissioners that they had seen an uptick in overnight camping this summer, and that their employees were being “harassed.”

Freeman described himself as a retired security officer from California and said his company makes tactical equipment.

Freeman and Horton both said the campers created a safety issue, and because Missoula County allows overnight parking for 15 days, the campers would just move their vehicles every so often to comply with the law.

The area lies off Expressway near the Missoula International Airport and is surrounded by city land, where overnight camping is prohibited.

The new ordinance would ban overnight parking between the hours of 7 p.m. and 7 a.m.

Commissioner Josh Slotnick wanted to know if the ordinance, which was voted on last Thursday, would be effective immediately. Lead deputy county attorney John Hart said it would immediately give the Sheriff’s Office authority to ticket and issue citations to offenders.

The ordinance also directs the county’s Public Works Office to put signs up in the area notifying people of the new ordinance.

Slotnick then said he was concerned that the people camping at the site would just move to another neighborhood and the same issues would pop up there, so he said he hopes the county and the city can work toward a comprehensive solution to homelessness.