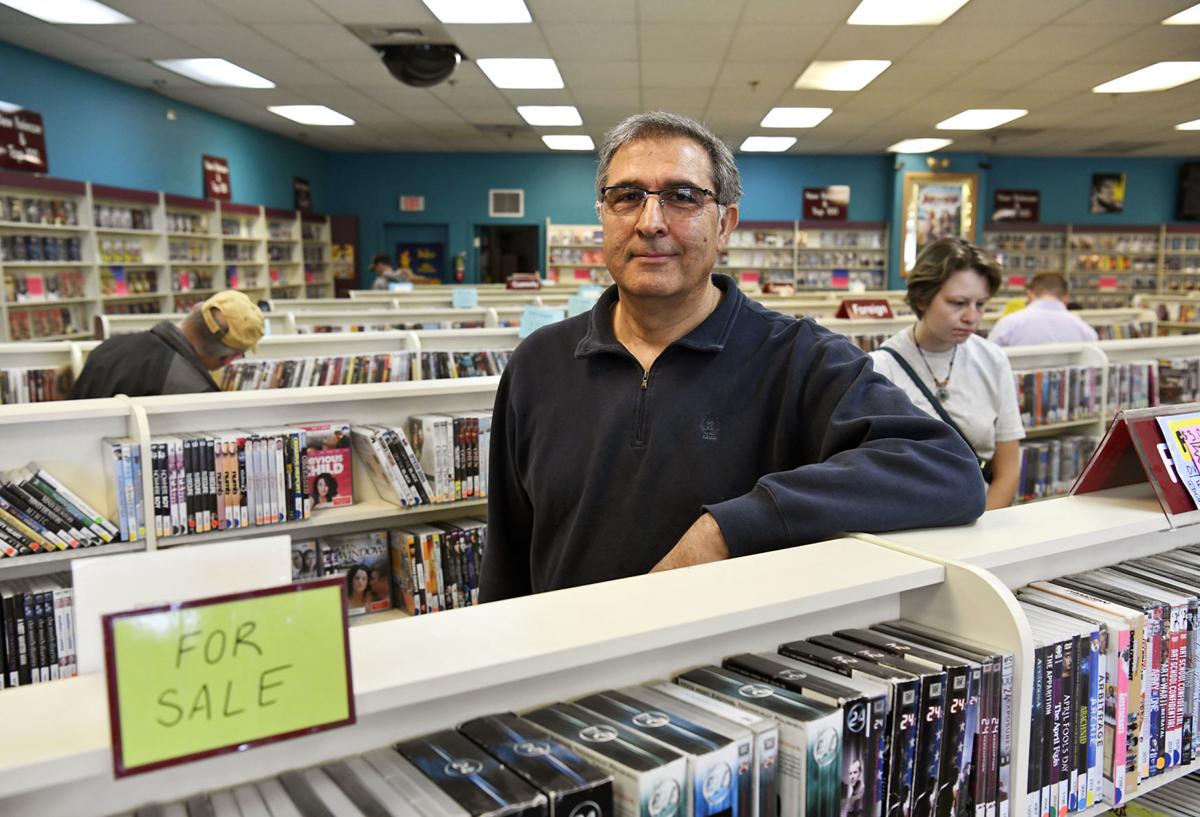 Fred Rezvani, manager of Crazy Mike's video-rental store, stands in the store at Eastgate Shopping Center on Friday. Crazy Mike's, the last movie-rental store in Missoula, will close at the end of May as the Albertsons grocery store next door expands into the space. 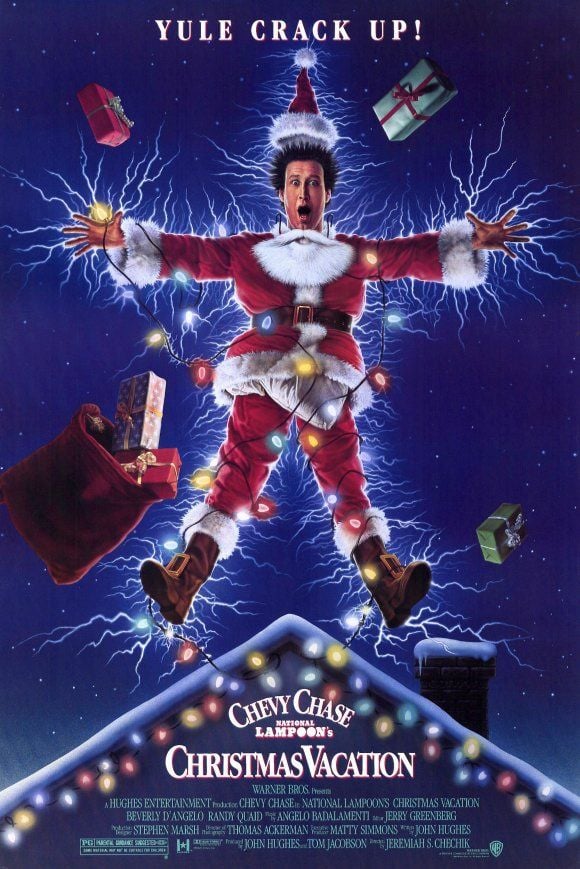 Rentals of DVDs like National Lampoon's Christmas Vacation have been eclipsed by streaming services such as Netflix, putting video rental stores out of business across the U.S. Crazy Mike's in Missoula is the latest to close its doors.

Fred Rezvani, manager of Crazy Mike's video-rental store, stands in the store at Eastgate Shopping Center on Friday. Crazy Mike's, the last movie-rental store in Missoula, will close at the end of May as the Albertsons grocery store next door expands into the space.

Rentals of DVDs like National Lampoon's Christmas Vacation have been eclipsed by streaming services such as Netflix, putting video rental stores out of business across the U.S. Crazy Mike's in Missoula is the latest to close its doors.

Missoula’s last movie-rental store, Crazy Mike’s, will close at the end of May after over 22 years in business as the Albertons grocery store next door expands and remodels.

Both stores are located in the Eastgate Shopping Center on East Broadway. The Albertons is planning on an expansion that will take over the space currently occupied by Crazy Mike’s.

“It would have been 23 years in November,” said Crazy Mike’s manager Fred Rezvani. “A lot of customers are a little sad about it. But for us, we didn’t want to commit to another five-year lease because of the industry.”

The store was on a month-to-month lease and Rezvani said they were informed a while back they are losing the spot. He said that they decided against opening in another location and instead are selling all the DVDs in stock until May 26.

“We didn’t want to commit to the cost of moving,” he said. “We were doing OK at this location. We were covering our expense.

"We will reduce prices in the next few weeks. People looking for very good prices should start looking on May 21 depending on how much I have left on the shelves.”

Right now, DVDs are being liquidated for as low as 8 for $10 or $3 apiece. Most titles are $5.99, and new releases can be bought for $7.99. Rezvani said movie-rental stores are dying out across the country with the rise of streaming services like Netflix as well as Redbox rentals.

“Some towns in, like, Alaska still have video stores,” he said.

The Albertsons expansion and remodel are expected to take place this summer, with a grand opening planned for fall 2018.

“Albertsons is very excited about the plans to expand our store in Missoula on Broadway,” said Kathy Holland, communications and community relations manager for the company’s intermountain division. “We are dedicated to supporting the Missoula community and have chosen to make this investment in the Missoula Albertsons store with additional offerings so that we can better provide for our customers’ needs.

"In fact,'' she said, "we tailored our store expansion and remodel around that neighborhood surrounding the store, which includes the University students and staff.”

The remodeled store will include a new Starbucks with a large seating area, a large Griz team shop (the store is working with UM to include decals and graphics on its front windows) and additional new restrooms to help accommodate traffic during UM sports games, according to Holland.

“We will also be expanding our produce department to include more fresh-cut fruits and vegetables to make it easy to grab and go, and expanded natural and organic offerings throughout the store,” she said. “In our deli department, we will be adding a sushi bar and a hot soup bar. We are making our floral department larger to help our shoppers with all their floral needs for any special occasion. And will be expanding the beer and wine department to include many new varieties.”

The company was recently granted a building permit from the City of Missoula for the project.

“In order for our expansion to take place, we submitted a proposal to the landlord for additional space within the shopping center and the landlord accepted and approved our plans,” Holland said.