Montana Attorney General Tim Fox on Thursday said he disagrees with the Missoula city attorney over the legality of a proposed ordinance requiring background checks for firearms sold or transferred within the city.

Fox released his opinion via a one-sentence news release.

While they support local control, they said, the ordinance presented a “rare occasion” to express their opposition to what they described as “misguided” legislation.

City officials vowed the public hearing set for Monday night will go on, despite Fox’s opinion and the opposition of Montana’s two congressional Republicans.

“Contrary to the opinion of the city attorney, whom I respect, I believe that Missoula’s proposed gun control ordinance is prohibited by state law and likely violates our constitutional right to keep and bear arms,” Fox said in his statement.

“At this point, no one with proper legal standing to do so has requested an attorney general’s opinion from this office per the guidelines in (statute),” Barnes said.

City attorney Jim Nugent issued a legal opinion on Sept. 15, saying the law – MCA 45-8-351(2) – states that a local government “has power to prevent and suppress ... the possession of firearms by convicted felons, adjudicated mental incompetents, illegal aliens and minors.”

“The opinion is not a ruling on whether the proposed ordinance is legal,” Ginny Merriam, the city’s communications director, said Thursday. “Nugent has not issued an opinion on the legality of what is proposed; he has merely provided background on the law.”

In their own statement, Daines and Zinke said the city’s proposed ordinance would trample the constitutional rights of law-abiding gun owners. They sent a letter to Missoula Mayor John Engen and the City Council, saying the proposal would do little to prevent violent crime.

“While we value local decision making, it is essential that policies at every level of government uphold the rights granted to all Americans under the U.S. Constitution,” they wrote. “Therefore, we feel obliged on this rare occasion to express our opposition to the misguided ordinance, which would create unnecessary burdens on law-abiding Montanans while proving ineffective in preventing violent crime.”

The Missoula City Council is considering an ordinance requiring criminal background checks on all gun sales and transfers within the city. The proposal was introduced last month by council members Bryan von Lossberg, Marilyn Marler and Emily Bentley.

It passed out of the City Council’s Public Health and Safety Committee and won a Monday public hearing on a 10-2 vote.

“This is a topic the community should absolutely be discussing,” said von Lossberg. “I can’t see any reason we’d cancel a public hearing based upon a one-sentence press release from the attorney general.”

As written, the ordinance would exempt the transfer of firearms between immediate family members and for emergency self defense. The trade of antique firearms between collectors would also be exempt.

While the proposed ordinance has yet to go to hearing, several council members who support the legislation have quietly confirmed that they’ve received threatening emails and phone calls warning them to back off the issue.

"We will go ahead with the public hearing," said Merriam. "The people of Missoula have the constitutional right to petition their local government to consider an issue that relates to public safety.”

The Montana Chapter of Moms Demand Action for Gun Sense in America has gathered more than 1,000 petition signatures from Missoula residents supporting the city’s proposed ordinance.

At the same time, Missoula attorney Quentin Rhoades and his client, Gary Marbut of the Montana Shooting Sports Association, have rallied against the ordinance by challenging its legality.

Rhoades believes state law prohibits cities from exercising any power that affects the right to keep and bear arms, except that a local government has the power to regulate the carrying of concealed weapons.

Supporters of the ordinance say it would not prohibit one’s right to keep and bear arms, as Marbut argues, so long as an individual can legally own a firearm under federal law.

A poll conducted by a national firm found that 82 percent of Missoula County voters support mandatory background checks on gun sales, and they…

After a marathon meeting Monday night, the Missoula City Council sent a proposed ordinance on background checks for gun sales back to committe…

BILLINGS – The Commonwealth of Virginia will no longer recognize Montana concealed weapon permits inside the state’s borders beginning Feb. 1, 2016.

It’s been several months since Missoula City Council members last dealt with a proposal to require background checks on gun sales in the city.

Federally licensed firearms dealers are required to run background checks on gun buyers before making a sale, but no similar law applies to th… 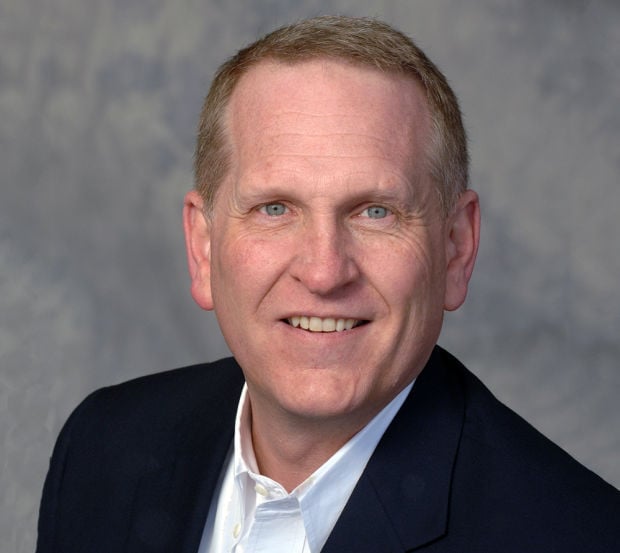