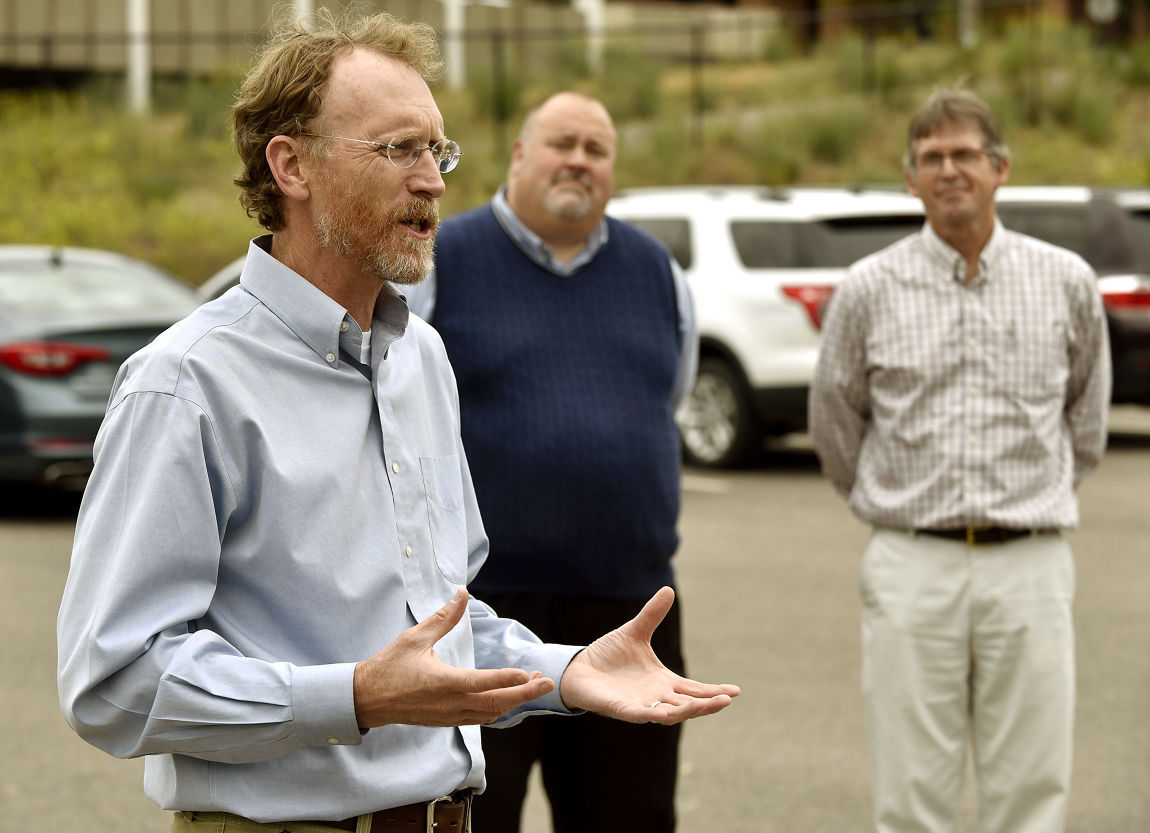 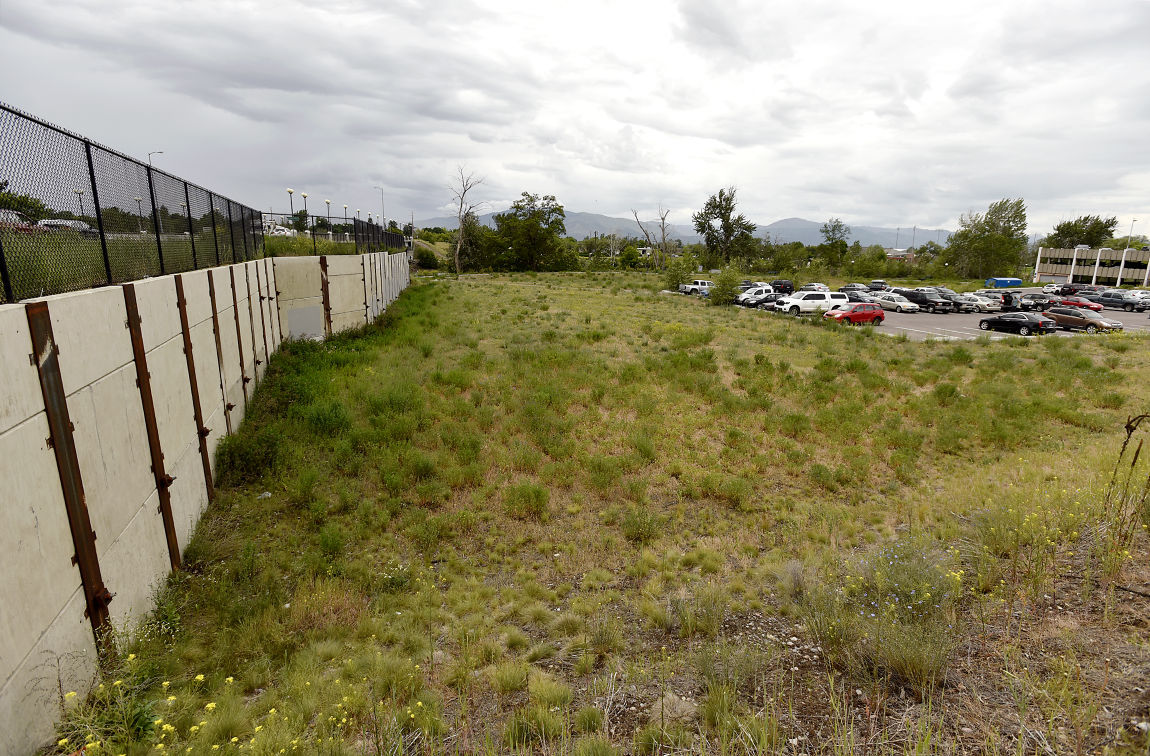 The Brownfields grant hasn't been allocated to any particular project, but could help fund assessment and cleanup of the property at the corner of Orange and Front streets, which used to be a dump.

It’s been called the biggest waste of a parking lot in downtown Missoula, but in coming years, a proposed hotel and convention center are expected to transform the site once used as a garbage dump.

The property’s forlorn past and promising future made it an ideal place for the city to accept a new $400,000 Brownfields grant from the U.S. Environmental Protection Agency on Monday.

EPA Regional Administrator Shaun McGrath joined Mayor John Engen and other city and state officials at the Riverfront Triangle – site of that former dump – to award the funding from the nationally competitive Brownfields program.

The city received its first Brownfields grant in 1998 to assess environmental issues at several downtown locations. It also applied $3.5 million in EPA grants to redevelop the Old Sawmill District, where three projects are expected to break ground this year, including a condominium and a brew pub.

Later this week, developers behind a project planned for the Riverfront Triangle will also present their vision for the downtown property. A hotel and convention center planned for the site will lead the redevelopment of West Broadway in the years ahead.

“This is a place where further redevelopment is bound to happen,” Engen said of the Riverfront Triangle. “This was once a dump. Today it’s a parking lot, but soon it will be something much more.”

The money awarded Monday has not been allocated to any particular project.

But Engen said the city isn’t short on industrial properties where the funding could be applied as Missoula transitions from its past as a lumber town to a more diversified future.

Engen mentioned the city’s downtown core and the potential for work in the North Reserve and Scott Street Urban Renewal District. The EPA also noted areas along the Clark Fork River and the Bitterroot Branch Trail.

“This program recognizes that in the aftermath of Missoula no longer being a timber town, you’ve got some space to work with and some opportunities,” Engen said. “We find (developers) who are willing to take some chances with us, and the Brownfields money helps temper that chance, that risk.”

Projects that result from redevelopment of old industrial sites leverage nearly $18 for every Brownfields dollar invested, McGrath said. Since 1995, the program has leveraged more than $22 billion in cleanup and redevelopment projects nationally.

McGrath said smart use of Brownfields funding helps rejuvenate areas within a city, as was the case in Missoula's Silver Park and the Old Sawmill District. That, he said, benefits the local economy by expanding the tax base and creating new jobs.

“By coming in here and cleaning these sites up, it’s starting to attract opportunities for economic development back into the heart of the city,” McGrath said. “We understand how important these sites are to a community.”

A team of investors unveiled plans to redevelop a seven-acre parcel in downtown Missoula on Wednesday, an ambitious vision that represents one…

Mayor John Engen has proposed a 4.99 percent tax increase in the 2016 budget, a year deemed the city's "last worst budget." The tax increase comes to $37.20 a year on a home valued at $225,000, the median value of a residence in Missoula, said Dale Bickell, chief administrative officer for the city.

It’s not the most dynamic sporting event to watch. That is, if setting the city of Missoula’s 2016 budget can be considered a sport at all.

The owners of Lolo Peak Brewing Co. will build an 8,000-square-foot, two-story brewpub and restaurant in the heart of Missoula at the Old Sawm…

A local nonprofit is looking to build 26 units of low- to moderate-income housing at the Old Sawmill District, and is expected to ask the Miss…

Construction is set to begin on a new $23 million office building off North Reserve Street next month, launching what Consumer Direct is billi…

Property owners in Missoula will see a smaller increase in taxes than first expected this year, thanks to an expanding tax base driven by new …

FRENCHTOWN – On a bluff overlooking the Clark Fork River and a gallery of cottonwoods, a team of stakeholders considered the river’s sweeping …

When Bruce Bender signed on with the city of Missoula in 1983, the population was just 30,000 residents. Much of the urban development sat out…

With growth pressure mounting but infrastructure lacking, the city of Missoula on Wednesday selected an engineering firm to create a master pl…

The owners of Southgate Mall unveiled their vision for the shopping center and its surrounding properties Wednesday, one that promises to crea…

Residential development across Missoula and its urban fringe is on the upswing and has trended inward over the past two years, with much of th…

The Brownfields grant hasn't been allocated to any particular project, but could help fund assessment and cleanup of the property at the corner of Orange and Front streets, which used to be a dump.