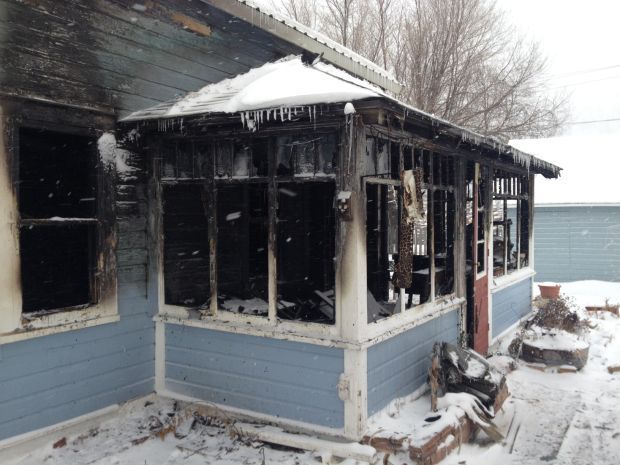 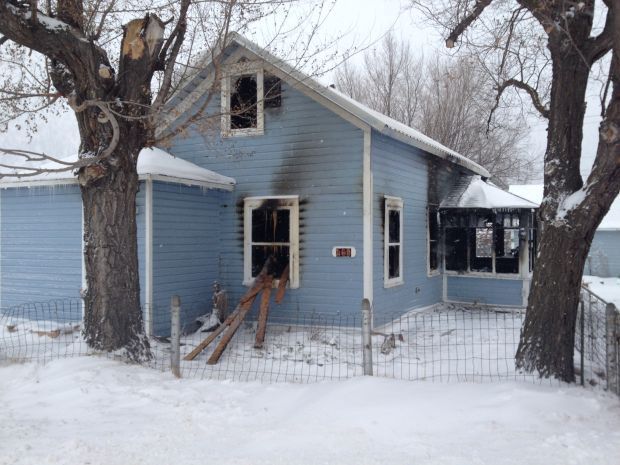 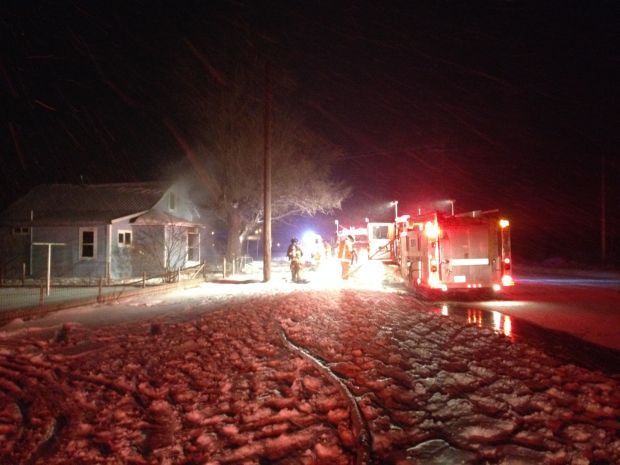 Fire crews work to put out a house fire in Milltown.

The only person in the home left when the fire began and was not injured, but two of her pets were killed in the blaze.

A call came into dispatchers shortly after 9:15 p.m. Saturday. Firefighters arrived at the structure fire at 409 Anaconda Avenue in Milltown at 9:21 p.m.

On arrival, the Missoula Rural Fire District crew reported heavy black smoke and flames coming from the back of the house near Montana Highway 200, just east of the bridge over the Blackfoot River.

The sole occupant of the residence, an adult female, was already outside.

The highway was drawn down to a single lane of traffic, with the Missoula County Sheriff’s Office and the Montana Highway Patrol assisting in traffic control.

The fire was officially declared out at 1:45 a.m. Sunday when the highway was fully opened again. The MRFD is still investigating the cause of the fire.

Investigators at the scene Sunday said the woman was not injured, but that two dogs were found dead inside the house.

There were early reports of explosions at the time of the fire, but investigators said they had no evidence there were any large-scale explosions before or during the fire.

The resident of the house is staying with friends in the area, Fire Chief Bill Colwell said.

Fire crews work to put out a house fire in Milltown.