Missoula’s latest wave of refugees has begun. A family of six Congolese arrived in town Thursday from East Africa, and the first five-person family mentor team trained by Soft Landing Missoula swung into action to ease the shock.

“They’re so in culture shock. They’re exhausted. I know it took me a good month before I was adapting to the time here,” said Molly Short Carr, director of Missoula’s International Rescue Committee (IRC) office.

Carr arrived in Missoula six weeks ago from a two-year stint working at a refugee support center in Nairobi, Kenya.

As announced earlier this month, the family is made up of a mother, father and four children, three of whom have spent their whole lives in a refugee camp in Tanzania. Because of privacy issues, Carr can’t release the names of the new arrivals. Details on the parents’ plight and flight out of their native Democratic Republic of the Congo aren’t available.

“You’re going to see them in the community and know they’re here, but at the same time we need to remember they are individuals and may not want this information shared,” Carr said.

The new family is in temporary housing and at the beginning of a 90-day cultural orientation period.

“We assist them and facilitate the process to apply for social services, Social Security cards, registration for the children to attend school and registration for (English as a Second Language) classes for the parents,” said Carr.

The three oldest children of the family are of school age.

They are the first of what the IRC hopes will be 25 refugees landing in Missoula by the end of the federal fiscal year on Sept. 30. Missoula can expect to see 100-125 refugees in the first year. All are products of a vetting process through the United Nations, Department of State and Department of Homeland Security that the IRC says began, on average, almost three years ago.

A family mentor team will be trained for each family that arrives in Missoula. Carr said she and the volunteers have been showing the first arrivals how to use an oven, sink and refrigerator. They’ve known no other means of cooking except over an open flame.

“If they’re living in a refugee camp they’re not going to have running water, let alone hot and cold water,” she said. “They’ve never refrigerated milk or eggs or mayonnaise, which are prepared for warm storage there.”

Cleaning and maintaining a closed house with walls to keep mice and other rodents out is a new experience as well.

While the majority of Congolese refugees are Christian, “I haven’t asked this family their specific faith affiliation,” Carr said.

They speak Swahili, the primary language in eastern and southeastern Africa. Carr is acting as the primary interpreter through their common knowledge of French.

Soft Landing Missoula, spurred by the Syrian refugee crisis, formed a year ago and successfully petitioned the International Rescue Committee, one of nine federally funded resettlement agencies working in the U.S., to open an office in Missoula.

The IRC was here in the late 1970s and early 1980s to help Hmong refugees from Laos start new lives. It gave way to the Lao Family Community, which morphed into the Refugee Assistance Center that helped bring a smaller wave of Russians to town starting in the late 1980s.

A Congolese family of six – a mother, a father and four children – will arrive in Missoula in mid-August, the first refugees to settle here si…

Molly Short Carr wasn’t long in Africa in 2014 when she got her first view of the Gihembe Refugee Camp.

It looks like Missoula’s first round of refugees will be from sub-Saharan Africa, not Syria.

Preparations continued this week in Missoula and around the nation to welcome refugees from war-torn nations, despite a new wave of opposition…

Missoula gearing up for another round of refugees

The two eighth-grade Hmong girls were lost in a world beyond their comprehension. Turns out their student teacher at Missoula’s Franklin Eleme…

Now that it’s a reality, there’s much work to be done before a refugee resettlement office is up and running in Missoula.

The Adams Center was full of temptation on Saturday.

Congolese refugees and the people trying to help them get settled in Missoula are facing a housing crisis.

Preparing the way: Mentors train how to handle incoming refugees

Suzy Hampton has pots and pans, six straight-back chairs and a recliner to give to the cause.

IRC: Missoula to resettle refugees from around the world

Four families of Congolese have arrived in Missoula in the past month, but resettlement here will soon take on a more international flavor.

An online fundraiser launched Tuesday by Soft Landing Missoula features a video that gives a glimpse of some of Missoula’s recently arrived refugees.

Missoula could resettle up to 150 refugees of as many as 15 nationalities in the next 12 months, but the biggest numbers will reflect the worl…

Gilbert Hategeka laughed as he told the story of himself Tuesday.

International refugee resettlement is at a crossroads in the United States and in Montana, at a time when the latter is just entering the movement. 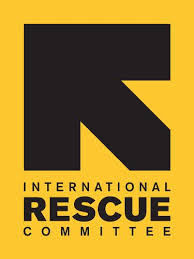 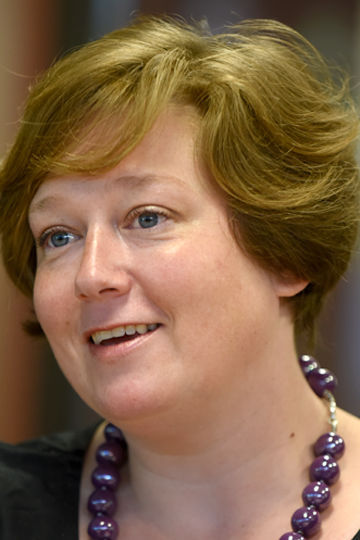