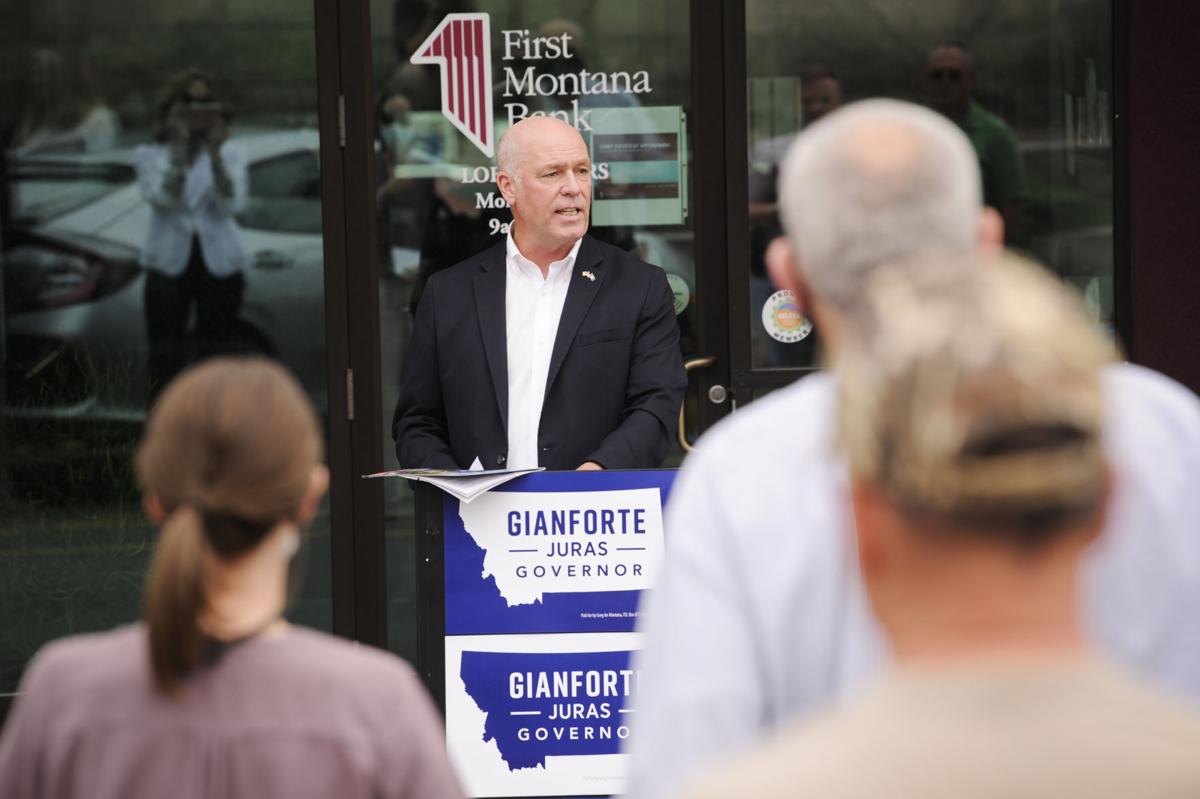 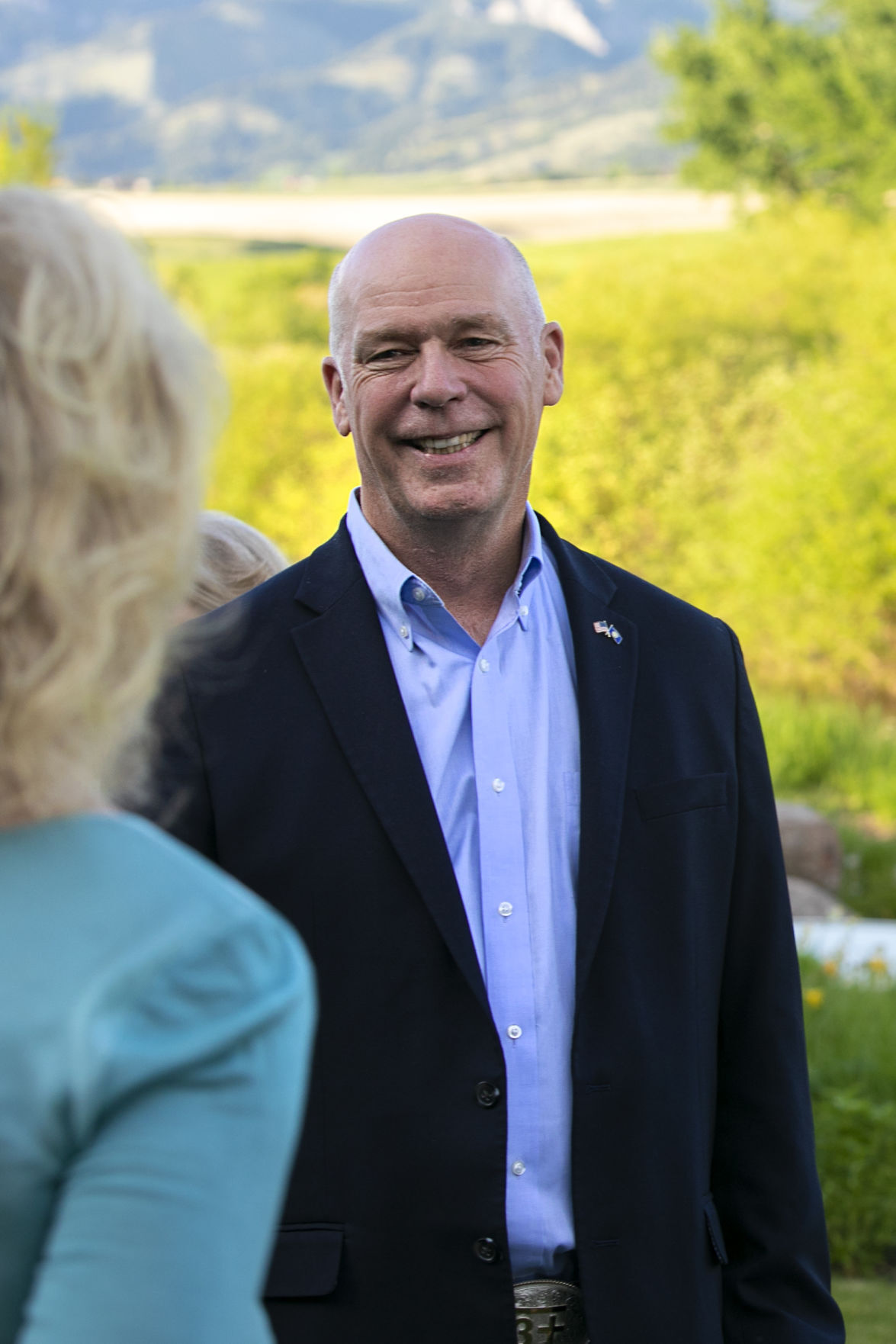 Greg Gianforte mingles with friends, family and campaign workers during an election party in his back yard Tuesday, June 2, 2020, in Bozeman.

“As a lifetime member of the National Rifle Association (NRA), I was frustrated to see far-left activists and elected officials in New York, Virginia, and Washington, D.C., attack the NRA and law-abiding gun owners across America who value our Second Amendment rights. While these progressive politicians seek to trample on our constitutional rights and posture to shut down our nation’s largest, longest-standing defender of our Second Amendment rights, I invite the NRA to relocate to Montana,” Gianforte wrote in a letter Friday to Wayne LaPierre, the NRA’s executive vice president and CEO. The NRA is headquartered in Fairfax, Virginia.

Gianforte, a Republican running for Montana governor, shared the invitation in a news release on Friday.

The Manhattan Supreme Court lawsuit seeks to dissolve the NRA and require each of the current and former executives named in court papers to make full restitution. The lawsuit alleges the organization reported a $27.8 million surplus in 2015, followed three years later by an NRA report that the group was $36 million in the red.

Lee Enterprises asked Travis Hall, spokesman for Gianforte, whether the congressman had concerns about the claims against the NRA related to self-enrichment and its charitable foundation over misuse of funds.

In the news release announcing the invitation to Montana, Gianforte reminded LaPierre of the state's "rich heritage of gun ownership and observed how Montana has the highest per capita gun ownership and gun manufacturers in the United States."

“While I realize moving across the country is a big step that would require much consideration, I know Montana would welcome the National Rifle Association with our well-known warm hospitality — certainly more than it has found with far-left politicians in New York, Virginia, and Washington, D.C.,” Gianforte said in the news release.

An RV caught fire Thursday morning in the parking lot of the Downtown Motel on East Broadway, setting off "several explosions" from the propane tanks inside, Missoula Fire Department said in a press release.

Greg Gianforte mingles with friends, family and campaign workers during an election party in his back yard Tuesday, June 2, 2020, in Bozeman.