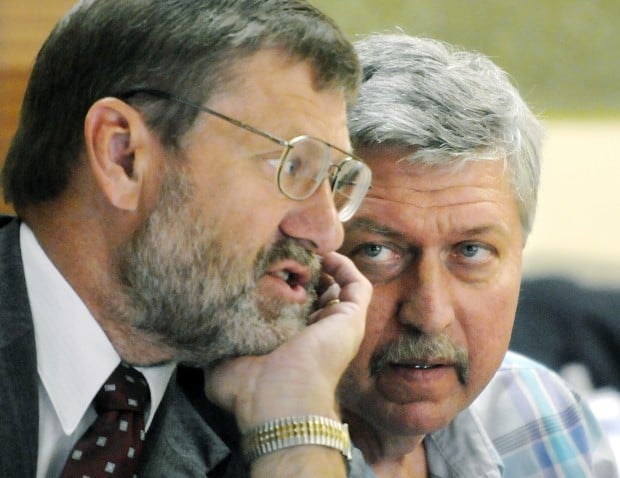 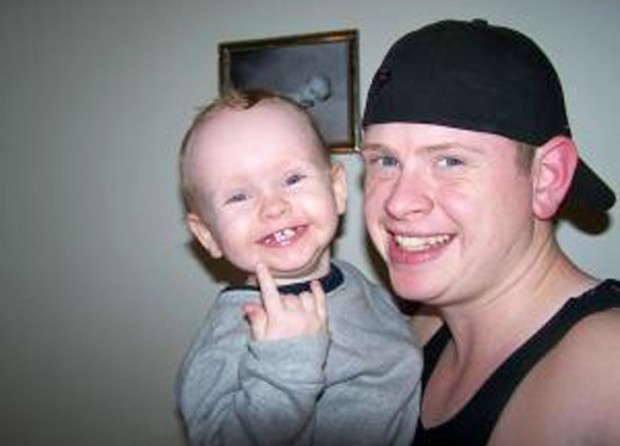 Once again, Brian Holm is trying to delay his date with Montana State Prison.

Holm, sentenced in 2011 to 15 years in prison for killing a pedestrian while driving drunk and on prescription drugs on Brooks Street in Missoula, is scheduled to appear in court next month for the official order to head to Deer Lodge.

But his attorney has filed a motion with Missoula County District Court seeking a 12-week delay while Holm completes rehabilitation from the double heart valve replacement surgery he underwent last month in Minnesota.

“Brian recently underwent significant cardiac surgery having his mitral and aortic value replaced and his tricuspid valve repaired. It is my recommendation that he does not undertake any major travel until his 12 weeks of cardiac rehab have been completed. Patient is scheduled to begin cardiac rehab shortly,” Mookherjee wrote. He did not define “shortly.”

The website for the Mayo Clinic, where Holm had his surgery, describes cardiac rehabilitation as an “option” after valve replacement surgery.

In November – after he had already received permission from the court to move to Minnesota for his heart surgery – Holm sought a delay in his sentence until he could undergo a liver transplant. That motion contended he needed a new liver before he could have the heart surgery.

Nationally, the average wait for a liver transplant for people ages 50 to 64 is more than a year, according to the Organ Procurement and Transplantation Network. Holm is 52.

Buley wrote in a motion filed last month that the heart surgery ultimately was deemed more urgent. The Department of Corrections said last fall it could accommodate patients waiting for transplants, and Buley’s motion this week did not mention a liver transplant.

Holm was convicted in 2011 of killing Brian Beaver, 24, of Aberdeen, Wash., who was heading for a vacation in Yellowstone National Park with two boyhood friends when they stopped for the night in Missoula.

The trio was walking along Brooks Street when Holm’s car veered across oncoming traffic lanes and up onto the sidewalk, striking Beaver.

Holm’s blood alcohol content was measured at 0.10 – the legal driving limit is 0.08 percent – and there was a go-cup filled with Black Velvet and Coke in his car, according to court documents. Holm also had taken a sleep aid, a prescription painkiller and an antidepressant, the documents said.

Although Missoula County District Court Judge Dusty Deschamps sentenced him to 30 years in prison with 15 suspended, he allowed Holm to remain free pending an appeal.

But first Holm filed several motions, all rejected, in District Court seeking to put aside the verdict. Then he asked the Supreme Court to order a retrial. The court rejected that request, but said he could file an appeal.

Finally, he filed the appeal to the Montana Supreme Court, which rejected it earlier this month.

At that point, Deschamps said his goal was to send Holm – who has been living with his sister in Minnesota since last fall as he prepared for surgery, and then recovered from it – to prison as soon as possible.

Deschamps will await the county attorney’s official response to the motion before issuing his ruling.

Missoulian reporter Gwen Florio can be reached at 523-5268, gwen.florio@missoulian.com, or @CopsAndCourts.

Judge: Who is funding care of man convicted in Missoula DUI fatality?

Brian Holm seems to be “trying to unreasonably postpone his day of reckoning,” given his most recent move to push back his prison date for dri…

Judge orders Holm to appear for 'execution of sentence'

Two years, five months and one week after Brian Beaver’s death, the man who killed him finally began serving his prison sentence.

Brian Holm, 52, of Lolo, reported to the Missoula County jail Tuesday afternoon to begin the process that eventually will take him to the state prison in Deer Lodge.

Driver who killed Missoula pedestrian to have monitor removed for surgery

Driver who killed pedestrian seeks more time out of prison

Virginia Beaver couldn’t believe it when a Missoula County District Court judge let the man convicted of killing her son stay out of prison pending his appeal.

She got even madder when the judge let Brian Holm travel to Minnesota so he could be evaluated at the Mayo Clinic for a heart valve replacement.

The estate of Brian Beaver is seeking damages against KT’s Hayloft Saloon, arguing that the Lolo bar served alcohol to a visibly intoxicated c…