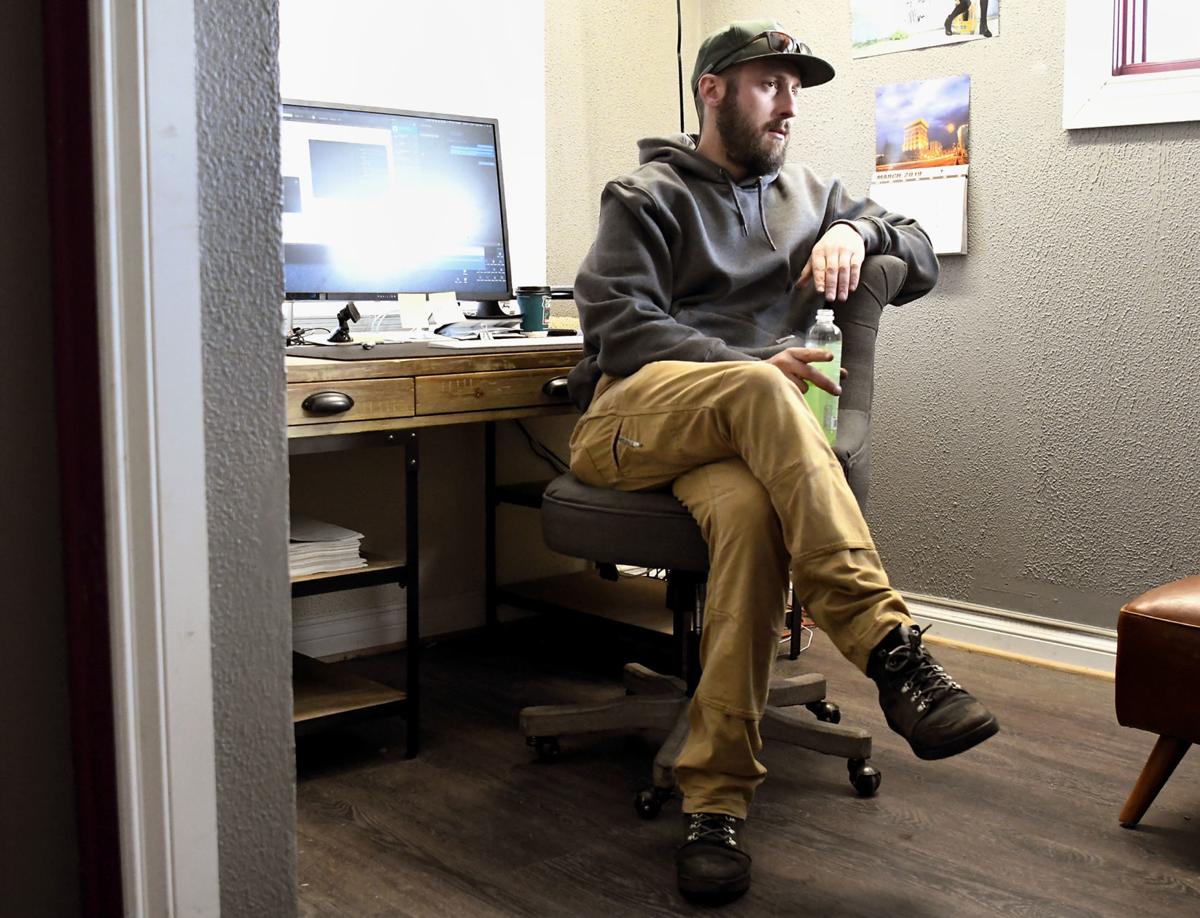 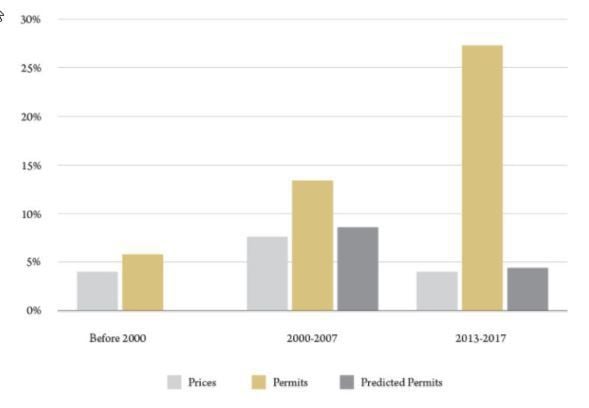 Based on the relationship between home prices and building permits over time, a duo of economists at the University of Montana has found little evidence that regulatory constraints such as zoning rules have constricted the housing supply in Missoula, Bozeman, Helena and Billings.

Patrick Barkey and Brandon Bridge of the University of Montana’s Bureau of Business and Economic Research examined total residential building permits and housing prices in those four markets in the years between about 1980 and 2000. Then, they created a statistical model to predict the amount of building permits that would occur given the housing price changes from 2000 to 2007, and from 2013 to 2017.

They then looked to see how their prediction correlated with the amount of building that actually occurred.

In Missoula, Bozeman and Billings, there was actually much more building activity than their model predicted. But there was less than predicted in Helena between 2013 and 2017.

“The analysis described here was motivated by a simple idea — that higher housing prices should spur more housing construction,” Bridge explained. “This is the old notion of the supply curve from your introductory economics textbook:  that increases in supply should, all other things being equal, help to restrain price growth. If that supply response is muted, it helps prices grow faster.”

In Missoula, they found no evidence of “underbuilding” in response to higher prices during the pre-recession period between 2000 and 2007. Construction in that time outpaced what would have been predicted based on the previous 20 years. And construction actually was stronger between 2013 and 2017, when the city’s residential building permits increased an average of about 26% every year.

That’s despite the fact that even though housing prices have surged since 2013, they are still increasing more slowly than they did during the housing boom before the Great Recession.

“An examination of individual years does show some years with shortfalls in actual construction, compared to what one might expect based on prices,” Bridge concluded. “But these are more than offset by years when the opposite is true.

"Based on the evidence presented here, we have little support for the hypothesis that the regulatory or other constraints on development have had meaningful impacts on housing supply in the four Montana housing markets analyzed here.”

It’s a political hot-button issue, Bridge acknowledged, and said he realized that they didn’t look at data during the Great Recession. He called the study a “high-level glance.”

“Our conclusion was that, given the data available, the building that’s been going on since 2013 is not outside of the historically expectable range,” he said.

The study didn’t factor in whether there were zoning or other regulatory overhauls in any of the counties. The study also did not compare expected building rates in Montana counties compared to places with more or less restrictive zoning regulations.

However, Bridge and Barkey’s conclusion was supported by another study from EcoNorthwest, a large consulting firm. That study, published in 2018, found that Montana was a state that didn’t see any housing “underproduction,” unlike states like California.

“Montana was already considered to be a “no under-production” state by EcoNorthwest, a state where there was no evidence that the supply response to increased housing prices was inhibited by regulatory policy or anything else,” Bridge wrote. “Thus, the mixed conclusions on this question for the four individual counties we examined here are not completely surprising.”

Their report was published in the most recent issue of Montana Business Quarterly.

Construction materials prices, land prices, and a short labor supply of people skilled in construction trades have driven the cost of construction up, and those two factors may have limited what got built in Missoula over the last decade. Most experts say a lack of supply of affordable options is the main reason prices here have skyrocketed nearly 40 percent since 2010.

"There's a national skilled labor supply shortage," local real estate agent Brint Wahlberg told the Missoulian in late 2018. "It's really impacting the building industry. From excavators to electricians to plumbers to framing crews, their labor costs are way up. It's hard to find, it's hard to book."

Rising construction materials prices are passed on to buyers, according to local builder Wade Hoyt.

“Pricing fluctuates, but essentially the prices for materials are 25% more than a year ago,” he told the Missoulian last year. “Materials is one item in a list of 60 we price into the list price of a house. But due to price increases, the cost of a home right now is 17 to 18% higher than it was a year ago.

Longtime western Montana residents won’t be shocked to learn that, according to Internal Revenue Service data, people who move here often have…