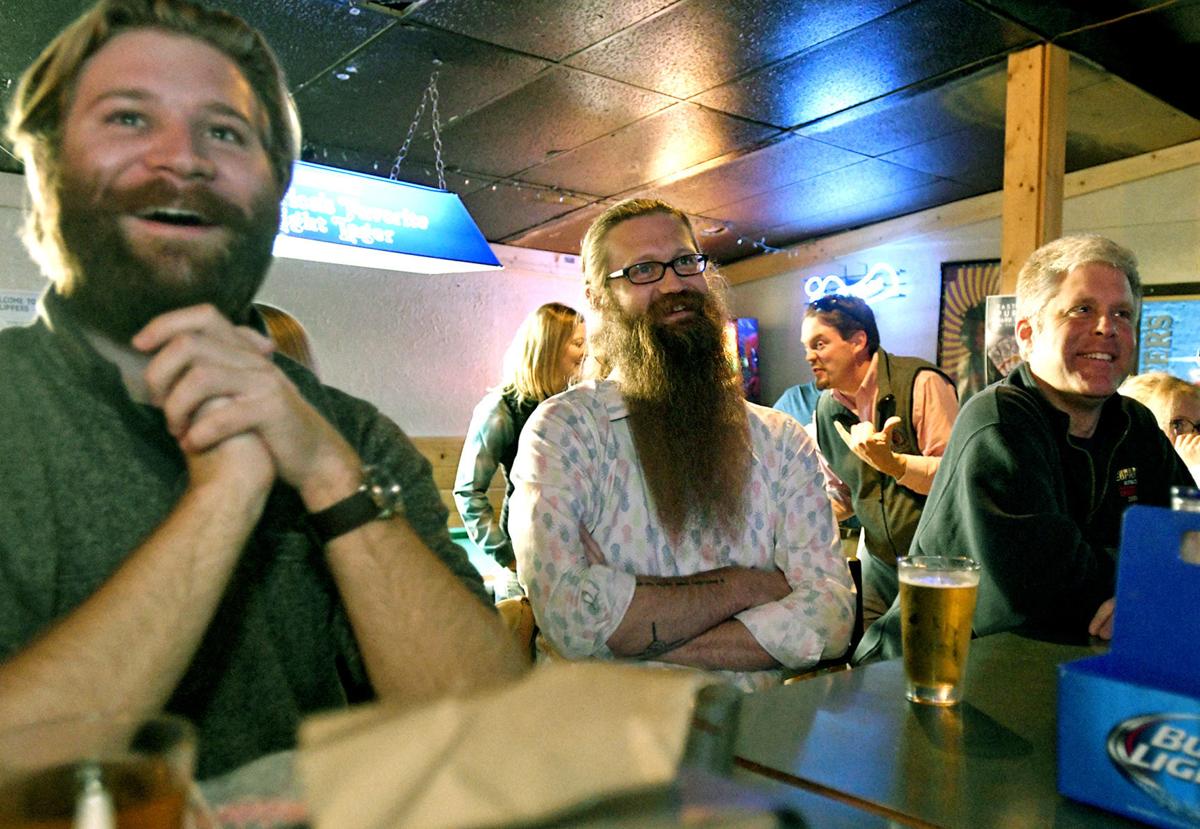 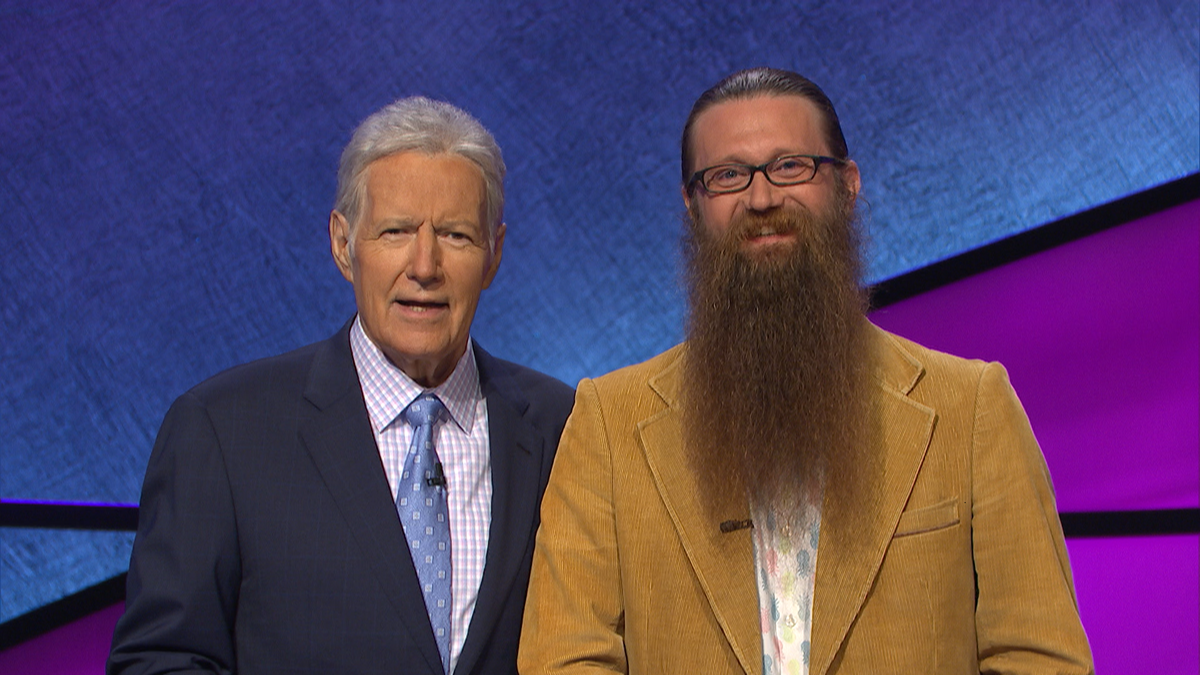 A trial began Monday for a U.S. Navy combat veteran accused of defrauding the Department of Veterans Affairs of more than $830,000 over a deca…

City Council pushes back decision on rezoning for Mullan project

I-90 project in Mineral County ahead of schedule; Frenchtown Frontage work complete

Under the M: Numbers bummer, birds and the Bundys

In case you missed it, people are picking up on UM's enrollment woes. Two weeks ago, the Chronicle of Higher Education reported that the Unive…