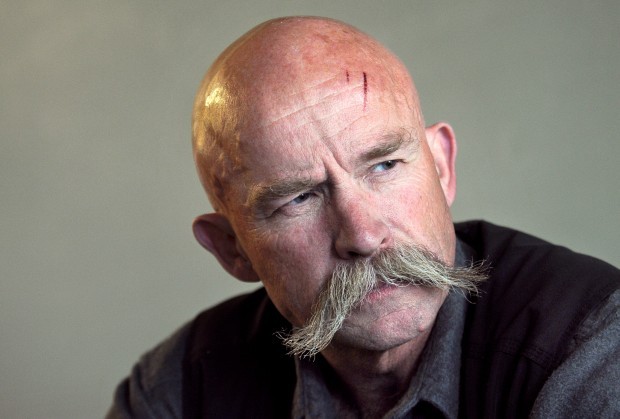 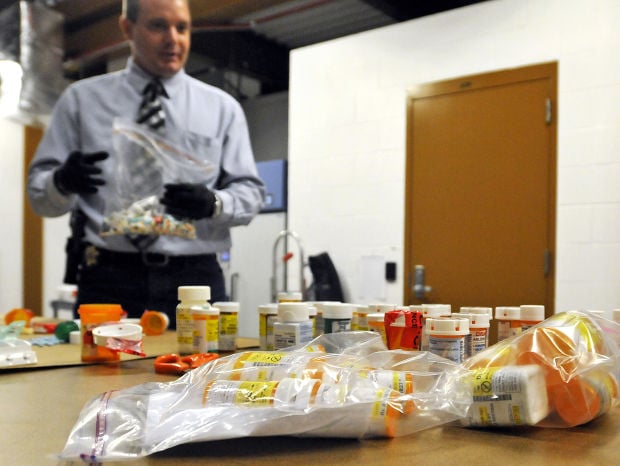 Investigator Dennis Unsworth completed his report Thursday, affirming Johnson’s complaint that he was demoted from the PIO position after Detective Sgt. T.J. McDermott and Johnson announced their plans to run as sheriff and undersheriff, respectively.

It also upholds Johnson’s belief that Ibsen retaliated against him after he complained of the discrimination.

Johnson, now a detective, alleged he lost part of his pay, was required to use his own vacation time to attend official grievance meetings and was forced to work in a noisy area commonly called “the pit.”

He also was stripped of his office and his flexible schedule, the report stated.

Adding insult to injury, Johnson claimed, a copy of “Law Enforcement Oath of Honor” was taped to his computer screen in July.

“Our job is to uphold the law, and that’s what I feel like I am doing right now,” Johnson said in an interview Friday. “It’s super unfortunate that the sheriff is on the other side of this.”

The state Human Rights Commission reviewed the case after Johnson filed a grievance with the county and several meetings between Johnson and the sheriff didn’t result in a resolution.

“I like Carl Ibsen as a sheriff and a person,” Johnson said. “But he dug his heels in on this a long time ago and will not budge.”

Johnson said an official ruling will be announced after a Human Rights Commission hearing in May or June.

According to the report, Sgt. Bill Burt, a friend and colleague of Ibsen, said he was surprised by Johnson’s sudden removal from the PIO position “because Johnson and Ibsen had developed such a good working relationship, but also because of the amount of training and the related costs invested in Johnson.”

Ibsen’s vendetta against McDermott allegedly fueled his motivation to remove Johnson from his position as PIO, the report stated.

“She subsequently found that ‘every officer under the sun’ was (on the sheriff’s department Facebook page) and that the effort appeared to be flattering all the officers of the department,” the report stated.

Ibsen told Unsworth he was simply “transitioning” Johnson out of the PIO position, claiming the post was temporary – a detail that Johnson disputed.

Johnson claimed that when Ibsen appointed him as PIO in 2011, nothing was mentioned about the position being temporary. The first time it was mentioned was when Ibsen removed him from the job in mid-April 2013.

In an employee evaluation done in April 2012, Johnson’s supervisors didn’t mention the rotating nature of the position and Johnson didn’t seem to know he held the job on a temporary basis. In the review, Johnson wrote that he intended “to build the position over the next five years.“

“Neither portion of the review completed by Johnson or the section completed by (Undersheriff Josh) Clark and signed by Ibsen ... appear to make mention of the PIO assignment being temporary or rotating,” the report stated.

After Ibsen replaced Johnson, he restricted his work duties, requiring him to consult with the sheriff before interacting with media, the report stated.

“I can see why Johnson blanched at that,” Baumgart told Unsworth.

His replacement, Paige Pavalone, has never worked under such requirements, the report stated.

Johnson said Friday he is relieved with the results of the investigation.

Though it’s not an official ruling, Johnson said it affirms what he has alleged: that the sheriff retaliated against him for asserting his political beliefs.

“I have been living in fear that they are going to find a reason to fire me, and that’s not a good place to be mentally,” Johnson said.

He has high hopes the hearing scheduled later this year will send a message that this kind of retaliation within a workplace is unacceptable.

A ruling in his favor could also offer affirmative relief and compensation for his lost wages.

With the Human Rights Bureau’s oversight, the department may be able to alleviate the problems in the sheriff’s office, he said.

Canary Islands: Houses and crops are threatened by the lava flow

Canary Islands: Houses and crops are threatened by the lava flow

This farm in the U.K. is for animals with special needs

This farm in the U.K. is for animals with special needs

Another human rights complaint has been filed against the Missoula County Sheriff’s Office, this one alleging that supervisors showed gender b…

Missoula County has paid more than $563,886 in claims and legal fees in the past three years for losses since 2010, according to a recent asse…

Missoula County’s three candidates for sheriff and coroner sat side by side for an hour of questioning by the local press Monday. They couldn’…