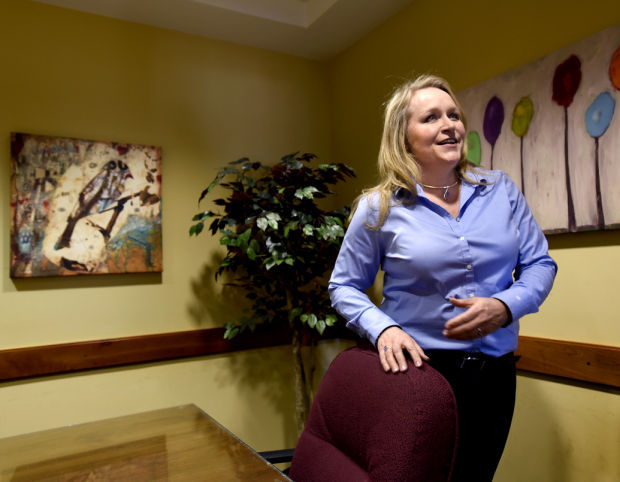 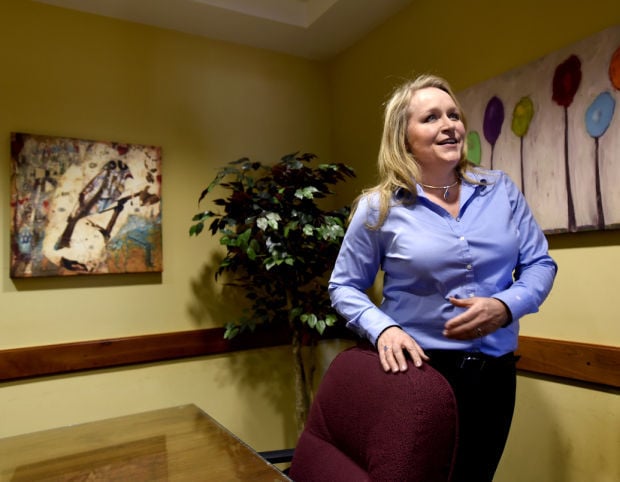 Jon Krakauer has "no doubt" rape victims in Missoula will be served poorly with Kirsten Pabst as the Missoula County attorney.

On Tuesday, Doubleday will release the bestselling author's book, "Missoula: Rape and the Justice System in a College Town." In the book, women tell stories of being raped by acquaintances and failed by the justice system in cases from 2010 to 2012.

Much has changed in Missoula since then. In an interview last week, the author and journalist credited several local authorities and institutions for making improvements after a federal investigation.

The former chief deputy county attorney was "a major" cause of problems in the Missoula County Attorney's Office, he said. Then, she presented herself on the campaign trail as a reformer.

"I don't trust Pabst. She's a politician. When she ran for elected office, she was all about compassion. Give me a (expletive) break," Krakauer said.

In December 2014, Pabst was sworn into office. In an email, she said she worked with the U.S. Department of Justice during its investigation to make the process in her office better for rape victims. She also said Missoula has had a higher rape prosecution rate than the national norm.

"It is too early to identify trends occurring since the implementation of our new sexual assault prosecution protocols," said Pabst, who also noted initial indicators are positive.

According to Krakauer, though, it's none too early for Pabst to acknowledge errors.

In 2012, the Missoulian reported that Pabst had testified at a University of Montana disciplinary hearing on behalf of a man accused of rape. At the time, Pabst worked in the County Attorney's Office, and she had declined to charge the man.

The university hearing, however, resulted in his expulsion.

In "Missoula," Krakauer shared more details about Pabst's involvement at the hearing. She spoke twice as long as any other witness, he said, including the student who made the rape allegations.

"Although Kirsten Pabst took considerable time from her busy schedule to appear before the University Court on behalf of Calvin Smith (pseudonym), she never bothered to speak to (the victim), in violation of a Montana law that requires prosecutors to consult with rape victims," the author wrote, citing MCA 46-24-104.

In an email, Pabst said the charging decision "should have been communicated" to the woman who had reported the rape, and it "was regretfully not." In a "communication glitch," she said, she and the detective both believed the other person made the contact; a protocol is now in place for contacting victims, she said.

At the UM hearing, Pabst answered questions from all parties in the room, she said, and she described it as a "misconception" that she "testified" on behalf of one party. Rather, she said, she was acting in her role as prosecutor to educate people in the community, "demystifying the criminal justice process."

"At the time, I was of the mind that the people involved in the university disciplinary process could benefit from a civics lesson and review of how their rules differ from the criminal statutes," Pabst wrote.

After his investigation, Krakauer concluded it was Pabst who needed the lesson: "She didn't have time to interview (the victim), but she did have the time to testify for the rapist. It shows that her default was to believe the perpetrator over the victim."

In his interview with the Missoulian, the author described Pabst's presence at the University Court as "egregious." Krakauer also took her to task for a blog post she made after she helped successfully defend former UM Grizzlies quarterback Jordan Johnson in a rape trial.

A "pretty serious piece of evidence" in the case was a text the victim had sent a friend immediately following the incident, said Krakauer, who sat through the trial: “Omg ... I think I might have just gotten raped .... he kept pushing and pushing and I said no but he just wouldn’t listen ... I just wanna cry ... omg what do I do?”

The author said he understands Pabst had a job to do in defending Johnson. However, she wrote the blog post after jurors acquitted Johnson, warning the prosecutor's office against pursuing similar cases in the future.

"This is your county attorney, Missoula. This is who you elected."

As part of his investigation, Krakauer sent detailed questions to Pabst on Feb. 19, 2015. After she did not respond, he followed up six days later, but Pabst declined to answer specific questions.

In an email to the Missoulian, Pabst said Krakauer didn't offer her the chance to provide meaningful input, nor did he delay the release of his book as she requested, "to allow time to speak to people who have actual knowledge of the events in his novel." She said she contacted his lawyer on Feb. 27 and followed-up with a letter but neither the author nor his lawyer ever replied.

"Krakauer is not interested in facts or progress. He did not contact me until after his book was in print," Pabst said.

Krakauer, though, said he had ample time to make changes, and he made revisions as late as March 3.

Jon Krakauer has written controversial books in the past. Now he has descended on our town and has produced yet another work that is selective…

Pabst made last-ditch effort to delay publication of 'Missoula'

Alleging "actionable libel" against "several young men" and damage to her own character, Missoula County Attorney Kirsten Pabst made a last-di…

In 18 years, retired Dean of Students Charles Couture only saw one prosecutor or law officer testify as a witness at a University of Montana s…

Jon Krakauer, the best-selling author of "Missoula: Rape and the Justice System in a College Town," is headed to the titular town Wednesday to…

U.S. Department of Justice officials heaped praise upon the Missoula Police Department on Monday and deemed its approach to rape victims a mod…

In the past, victims of sexual assault might wait six months before hearing anything about their cases from the Missoula County Attorney's Office.

Doubleday will produce no advance reading copies of "Missoula," the book about campus rape by bestselling author Jon Krakauer. And some local bookstore owners and partners said Monday they do not expect to even receive copies of the book before the April 21 release date and have no readings scheduled with the author in Missoula.

It's a benchmark three years in the making.

The investigative report into the fatal shooting of a 20-year-old man by a Missoula police officer has not been released to the public, but th…

It may look like a major shakeup of the Missoula County Attorney’s Office civil division, but to Kirsten Pabst, it’s just a transition.

POLSON – For the past five years, people prosecuted for crimes in Lake County have often been defended by a lawyer named Steve Eschenbacher.

The man who was shot by a sheriff's captain on New Year's Eve is being held in the Missoula County jail pending a $50,000 bail. Eugene Statelen, 42, was released from a Missoula hospital Monday night after being treated for two non-life-threatening bullet wounds, including one to his head.

On Friday, Commissioner Cola Rowley was unpacking boxes – and unleashing fresh energy – in her new office in Missoula County's administrative …

Out with the old and in with Missoula County's newest elected officials.

Successful Missoula County candidates spent big bucks, including their own

It takes a war chest to win.

It wasn’t a big fire or flood year in western Montana, but an unprecedented natural disaster left a tragic fingerprint on Missoula in 2014.

Five months ago, state Attorney General Tim Fox brokered an agreement between the Missoula County Attorney’s Office and the U.S. Department of…

Despite being in the final throes of the most contentious Missoula County sheriff’s race in recent history, the candidates kept the peace duri…