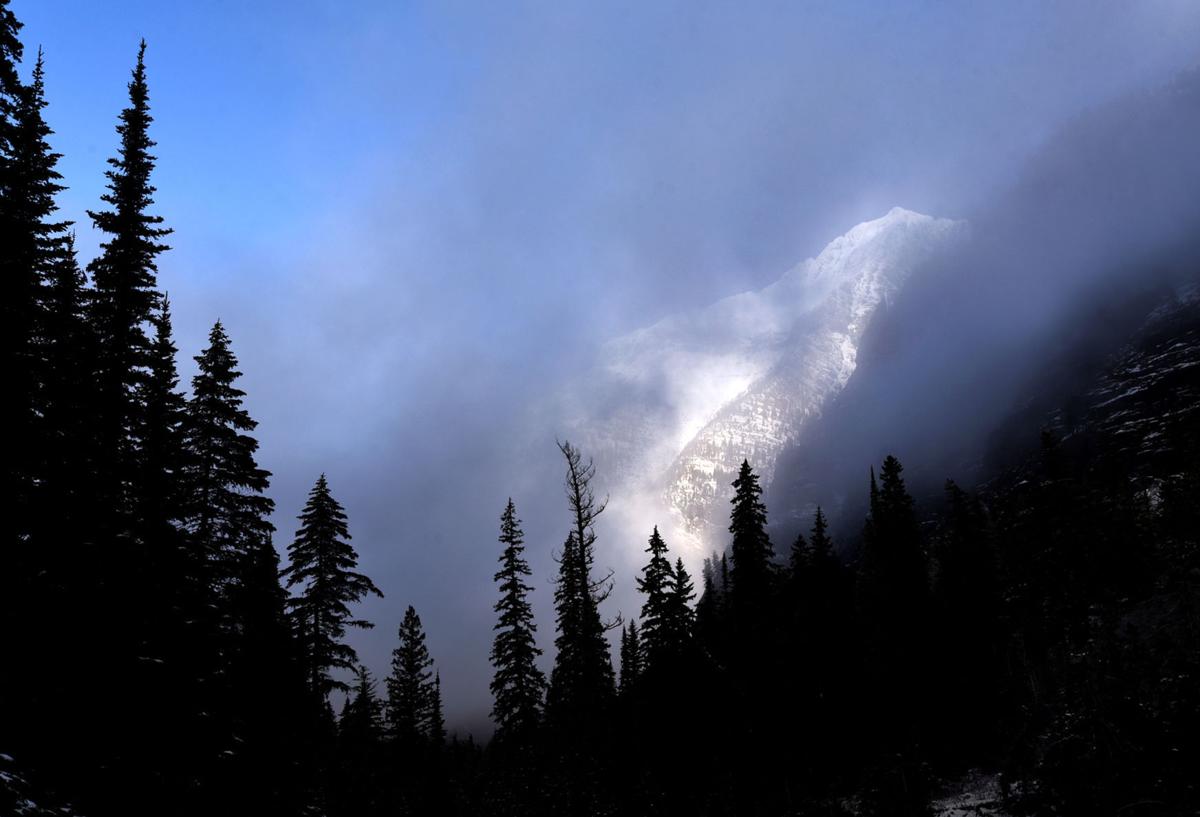 The sounds of nature, even in our most remote areas, are increasingly being masked by human-caused noise from a variety of sources, according to research by the National Park Service and Colorado State University. 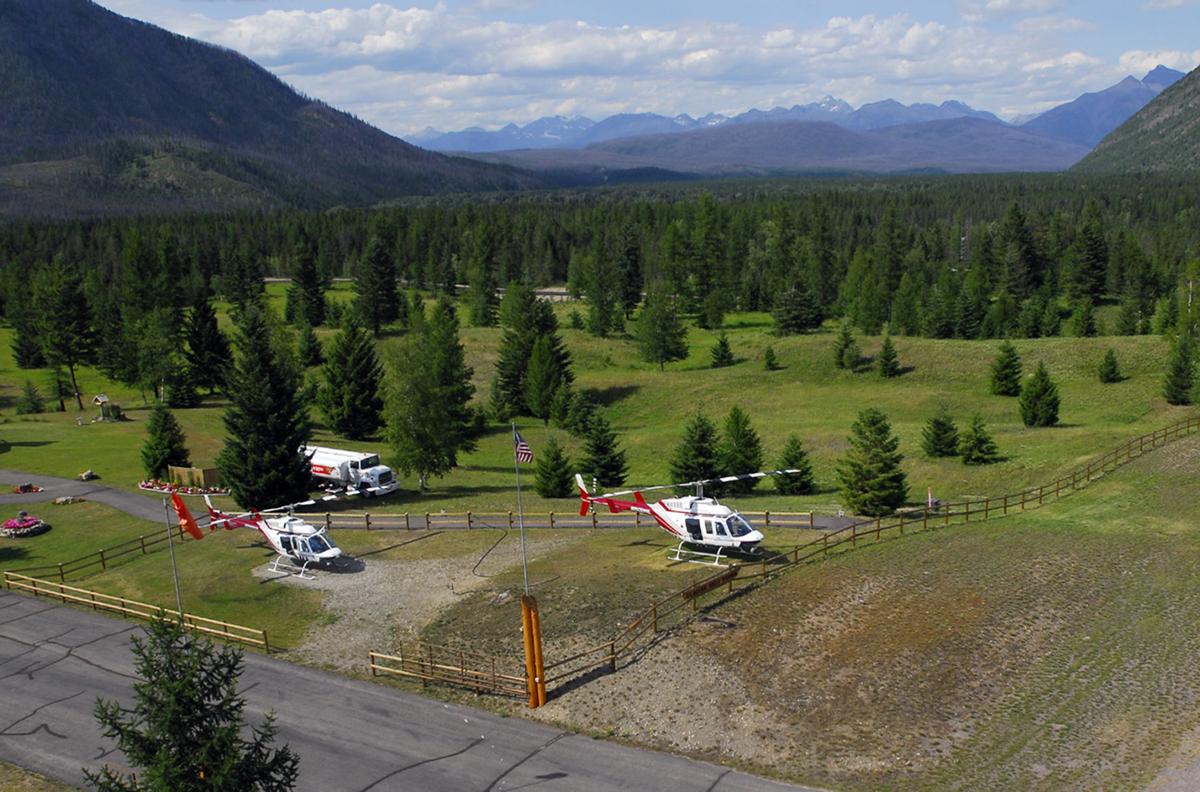 Human-caused noise from activities like helicopter scenic tours can reduce the ability to hear natural sounds like birdsong in Glacier National Park by 50 percent or more, according to a nationwide study of soundscapes in national parks. 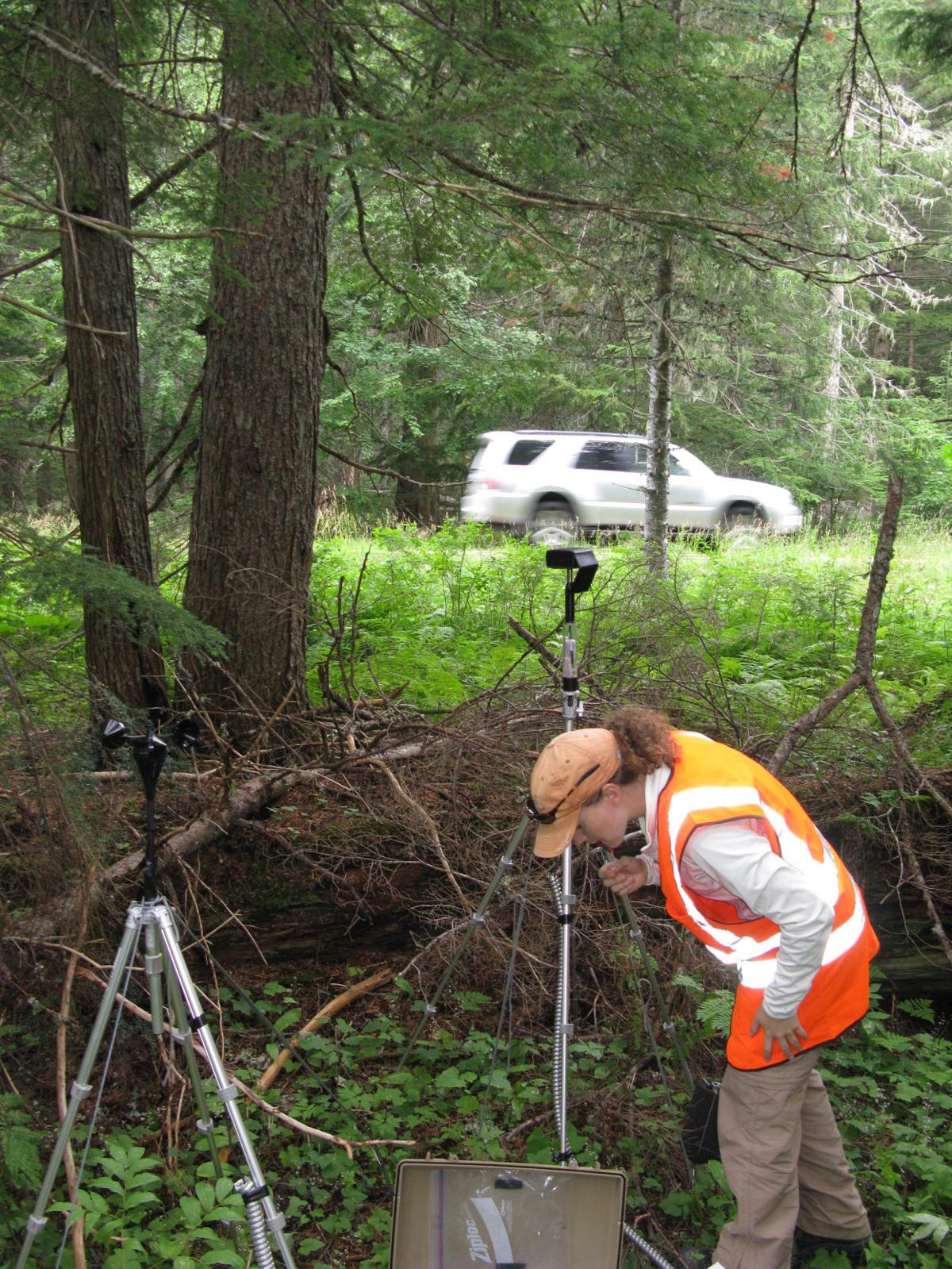 Mountain climbers seek summits to get away from the civilized world, but one human impact can follow them to the highest peaks: Noise.

“Sometimes it’s difficult to tell because of the way the helicopters and motorcycles echo off the mountains,” Passmore said. “I can’t tell if it’s a thunderstorm or human noise. I just hear this rumble coming. The really loud motorbikes are the most invasive part for me as a climber.”

The problem has gone national. According to a new acoustic study compiled by Colorado State University researchers, noise pollution makes up twice as much of what we hear in national parks compared to the natural sounds of birdsong, creaking trees and burbling creeks.

The study boiled down nearly a decade’s worth of sound files collected at 492 National Park Service sites in the continental United States. The researchers calculated how much of that sound came from natural sources and how much derived from human activity. They found that people-noise contributed twice as much to the sound background as natural noise in 63 percent of those sites. In one-fifth of the park test sites, human noise was 10 times as prominent as natural noise.

“If you think of a birder standing in a meadow listening to bird sounds, depending on how big the meadow is, you may hear birds across the whole area,” explained CSU conservation biologist George Wittemyer, a principle investigator on the project. But when a jet passes over, you’re no longer able to hear that bird at the edge of the meadow. You may only hear birds at about half the distance between you and the edge. We found that when you increase the noise level by 3 decibels, you reduce the listening area by 50 percent.”

Decibels measure the loudness of sound. They rise or fall on a logarithmic scale, where every change of 10 dB is 10 times louder or quieter than the base level. So a 60 dB conversation is a thousand times louder than a 30 dB whisper.

The study found that particularly noisy park areas had about 10 dB of human noise overlaid on the natural soundscape. That means a marmot whistle Passmore might hear from 100 feet away on a mountainside could only be heard from 10 feet away at the Logan Pass parking lot.

“Most of the continental U.S. is within a kilometer of a road now,” Wittemyer said. “That’s a huge cause of noise in natural systems. In urban areas, we’re aware of this, and we do things like build concrete walls along highways to mitigate against noise pollution. But you can’t really do that in national parks.”

Aircraft pose another problem. Glacier Park planning chief Mary Riddle said the natural sounds study got started in part because of growing concern over the impact of helicopter scenic tours in park backcountry. Finding a solution will be difficult because the Federal Aviation Administration, not the National Park Service, regulates activity in that airspace.

“When this started in 1999, the park’s position was we wanted to phase out scenic air activity over Glacier,” Riddle said. “Through the National Scenic Air Tour Management Act, the FAA took the lead. But since then, no air tour management plans started in 2000s have been completed, and we’re now working on a different approach.”

While that sorts itself out, Glacier officials have looked at other ways to reduce noise pollution. Curfews at campgrounds limit the hours tourists can run generators or play loud music. Landscaping vegetation screens some visitor sites to reduce the spread of noise. Riddle said she’s looked at some road pavement surfaces designed to reduce tire noise, but has yet to find one that works at Glacier’s slow driving speeds and intense weather conditions.

The CSU study doesn’t quantify noise pollution changes over time. But it does provide a baseline of noise levels now that future park managers can use for comparison. Park spokeswoman Lauren Alley said that could affect development of the Going-to-the-Sun Corridor Management Plan

“Now we can track over time how those sounds change at different locations,” Alley said. “Some sound monitoring will be woven into alternatives within the plan.”

To track something, you first must be aware of it. Wittemyer said that may be the biggest value of the CSU study — pointing out that sound matters.

“Places where you can experience natural sound are of high value — maybe greater value than people recognize,” Wittemyer said. “When you go to Glacier or Monument Valley, it’s not just the landscape you see. It’s the full emersion experience. But most of us are not aware or paying attention to the erosion of natural sound.”

Fellow principle investigator Rachel Buxton said human noise also messes with the animal world. Birds may have a harder time finding mates, and prey animals may not hear the approach of a predator. Noise-averse predators like bears and lynx may abandon some places to deer and rabbits, allowing those species to overpopulate their noisy sanctuaries.

“National parks provide examples of the benefits of preserving natural sound,” Buxton said. “They’re among our quietest protected areas. But they also have the highest visitation of our protected lands.

“The next time you’re in the woods, pay close attention to the natural sounds. Close your eyes. Take in the sound of a flowing river, wind in the trees, bugling elk, a chorus of singing birds. Acoustic resources can be just as magnificent as visual ones.”

US recommends 'pause' for J&J vaccine over clots

Water under the bluffs: River advocate recalls struggle to save Missouri's White Cliffs

Although places like Kalispell have recorded the wettest winter since 1900, the amount of snow due to melt into area rivers portends only mino…

APGAR — Despite the snow still blocking the Going-to-the-Sun Road, Glacier National Park logged its second-busiest May visitation with an esti…

The sounds of nature, even in our most remote areas, are increasingly being masked by human-caused noise from a variety of sources, according to research by the National Park Service and Colorado State University.

Human-caused noise from activities like helicopter scenic tours can reduce the ability to hear natural sounds like birdsong in Glacier National Park by 50 percent or more, according to a nationwide study of soundscapes in national parks.