The leader of Missoula Catholic Schools abruptly announced on Thursday that he was placing two high-ranking staff members on paid administrative leave for the remainder of the school year.

At least one parent of a Loyola High School student is upset and said it was a horrific decision that has left students, staff and parents stunned.

"After much prayer, discernment, and consultation with the Diocese of Helena, I have decided to place Mrs. Kathy Schneider and Mr. Jacob Alford on paid administrative leave for the remainder of the school year," Hayes wrote.

Schneider is the principal of Loyola Sacred Heart High School and Alford is the activities director.

Hayes gave no explanation for the decision. A call to the Missoula Catholic Schools office for comment was not returned on Friday afternoon.

"I humbly ask you for your prayers and support as we navigate through this time of transition," Hayes concluded in his email. "Missoula Catholic Schools remains firmly committed to the formation of young men and women of compassion, conscience, competence, and community in a safe and welcoming learning environment.

"We thank you for partnering with us in our mission, as we continue to support and focus on the development of our students."

Lara Dorman, a parent of a student at Loyola, sent an email to Hayes and board members of the schools' foundation that she shared with the Missoulian.

"As a parent of a new student at Loyola Sacred Heart High School in Missoula, I was stunned to receive your email yesterday," Dorman wrote. "Not only am I stunned but appalled and deeply saddened by your announcement of Mrs. Schneider and Mr. Alford’s immediate termination and of course, the timing couldn’t be worse."

Dorman told the Missoulian she has no idea why the two staff members were relieved of their duties. However, she said Hayes has created a tense situation at the school and has not communicated with parents about his motives.

"What I find most disturbing is how you apparently single-handedly relieved two very dedicated professionals in leadership positions that have had nothing but the best interests of Loyola, the teachers and the students at heart," Dorman's letter continued. "This disruption and element of fear now permeating the school is drastically affecting the learning environment and the quality of education my child, and all of the other students, are receiving."

She said parents, students, alumni and teachers are owed a more in-depth explanation, as opposed to a brief email.

"Loyola High School is a strong family that you seemingly disrupted with brazen arrogance," Dorman concluded. "Our family will discuss over the holidays if we should continue at this school and if we will have our other children apply in the future. If this firing is indicative of your leadership style, perhaps Loyola isn’t the place for our family. I hope as a steward of the church, you find it in your heart to (undo) this catastrophe that has been created."

A call to Deb Jones, the executive director of the Missoula Catholic Schools Foundation, was not returned late Friday afternoon.

Dorman told the Missoulian that a Spanish teacher quit on Friday, a math teacher didn't show up and a biology teacher might be quitting.

"Whatever is happening over there is being very disruptive to the students as well as the teachers," Dorman said. "All the parents are left with their heads spinning. Something needs to be done."

Dorman said her child was "very upset" at the news of Schneider's paid leave.

"All the students are upset," she said. "Kathy Schneider has been absolutely amazing through our process of considering going to Loyola all the way through the application process. She's always been very professional and very caring at the school."

Hayes was appointed this year as president of Missoula Catholic Schools after what his biography describes as a career as an educator in the Los Angeles area.

Snowbowl, other western Montana ski areas open for the season

"This is our best opening weekend in many, many years," said Jessi Wood, general manager of Blacktail Mountain. "We've got a lot of snow."

Be sure to bring cash if you visit Graze Highway 12 food truck about six miles west of Lolo, because they don't have the ability to take cards.

A police detective said it appears the man had a residence in Missoula.

Craig Mark Draper, 55, owner of ADI Builders, was accused by federal prosecutors of a scheme to defraud customers.

Hikers and bikers have created miles of unauthorized trails on Mount Jumbo, which causes erosion and wildlife habitat damage. 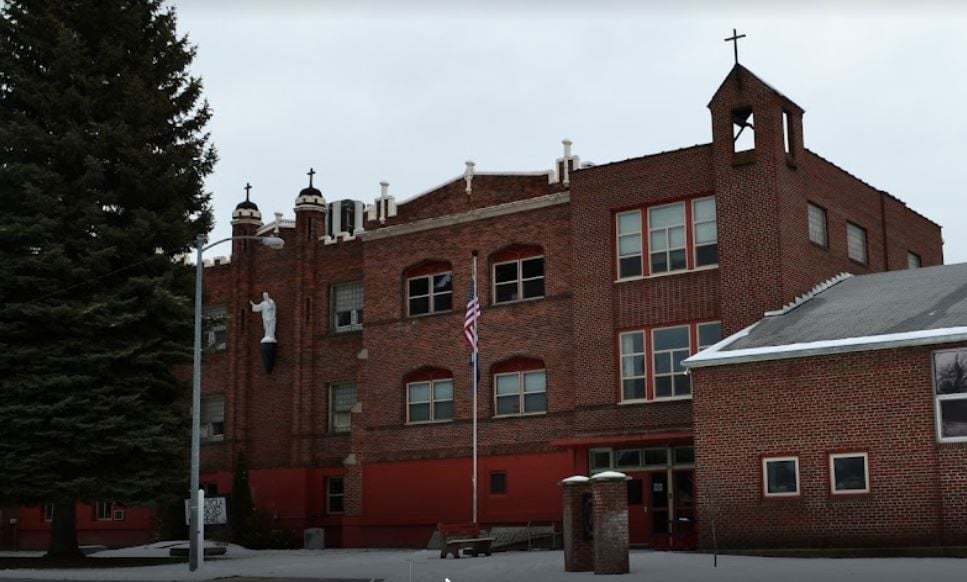 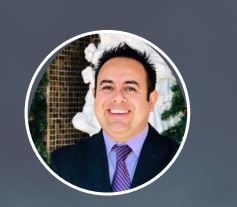