Photographer at the Missoulian.

All in the family: Enman's 'Miss Montana' flies again

They met in Drummond at a high school dance.

An outbreak of pertussis, or whooping cough, in Missoula County has spread across the public schools, with reports of vaccinated and unvaccina… 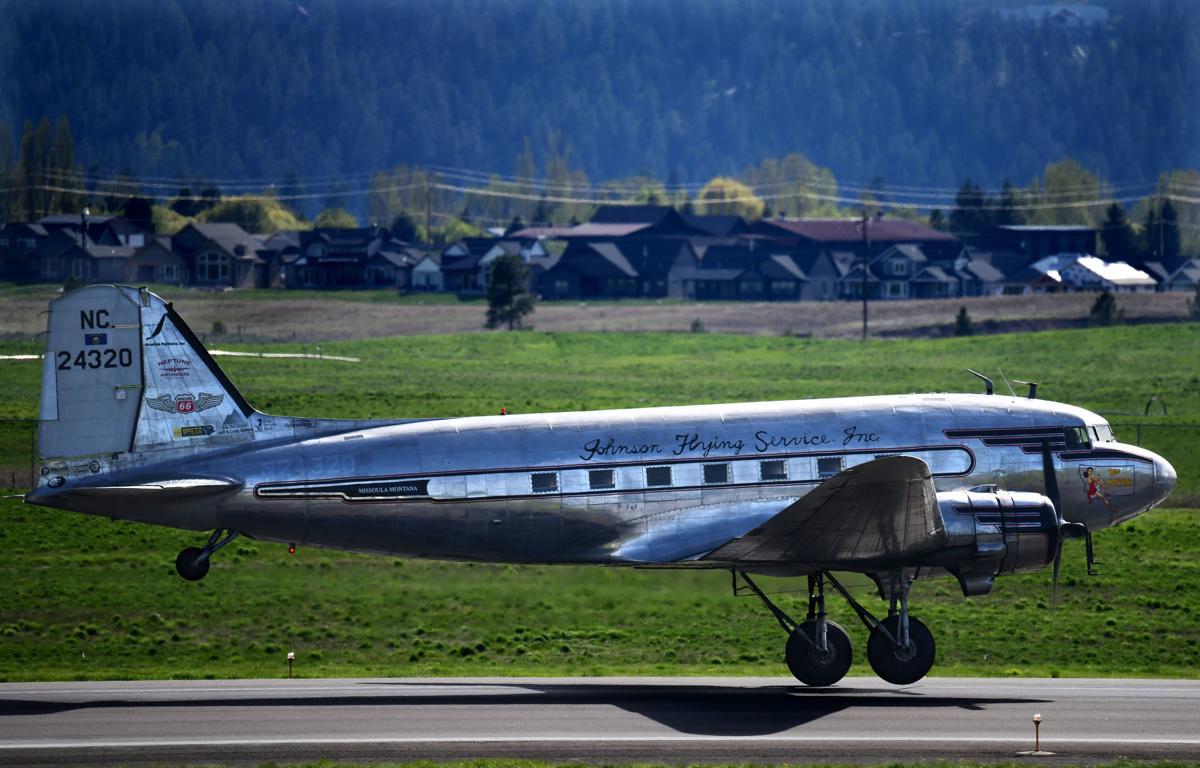 Miss Montana lifts off for the first time since 2001 for its first flight after an extensive year-long restoration on Sunday at the Missoula International Airport. The DC-3 performed a series of maneuvers during the test, including a low pass over an emotional crowd gathered at the Museum of Mountain Flying. The plane will take part in the 75th anniversary of the D-Day invasion in Normandy, France. The plane was piloted by Jeff Whitesell, with co-pilot Frank Moss and chief mechanic Randy Schonemann. 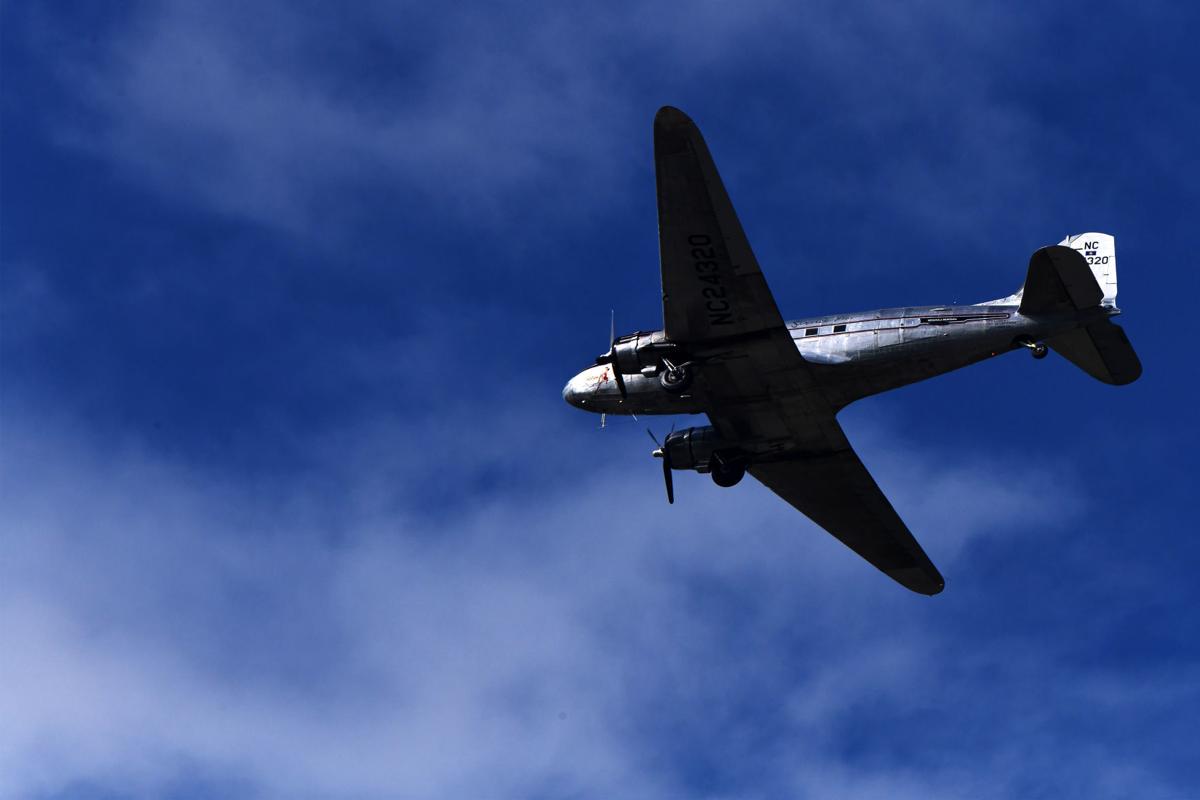 Miss Montana, also known as N24320 to pilots, flies high over Missoula during its test flight on Sunday.