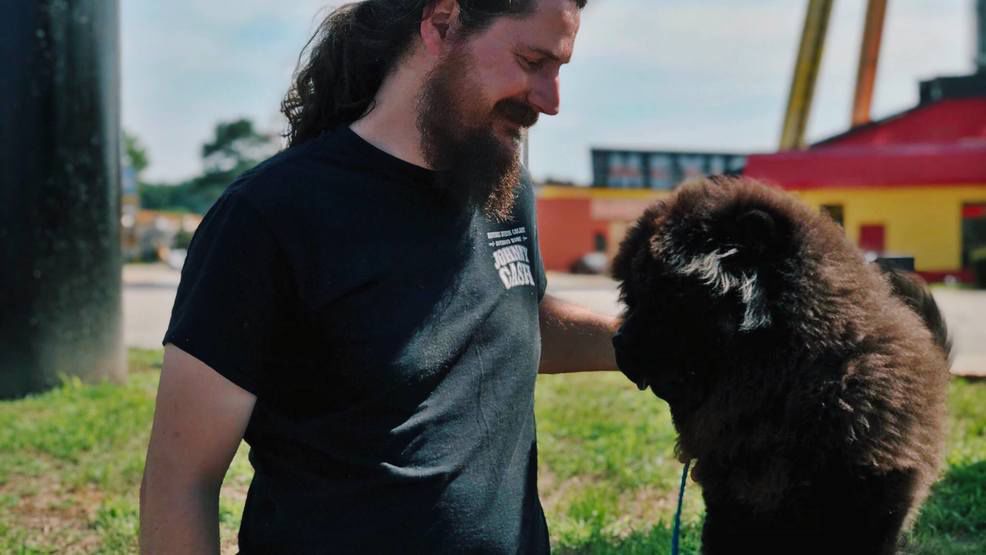 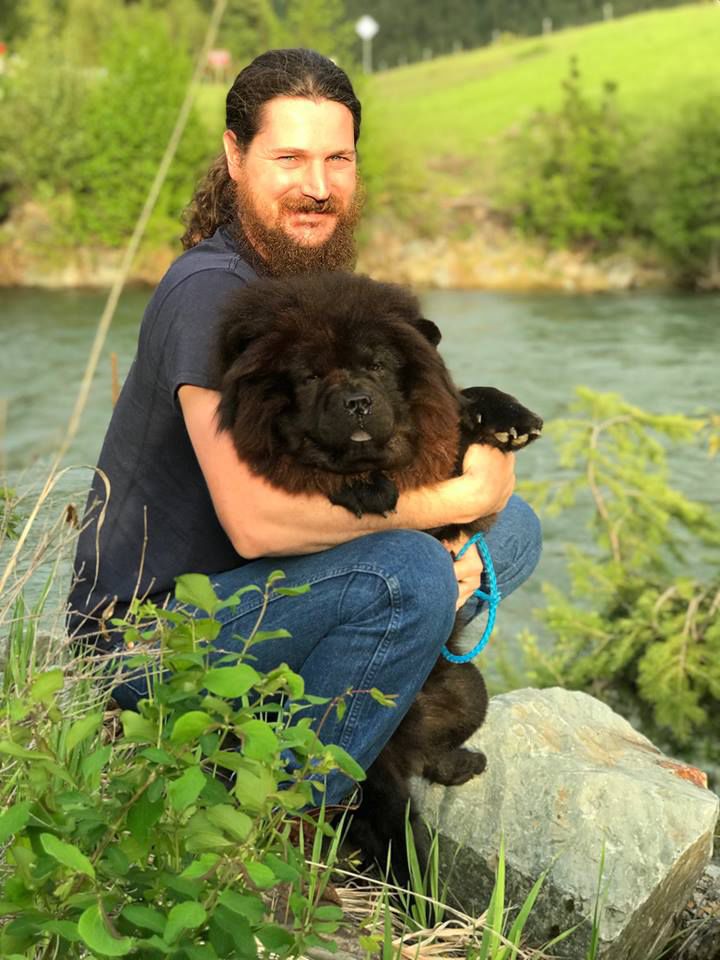 “He was so happy that day,” Delgado said. “They’ve been inseparable ever since.”

For about a year since the chow chow arrived from Russia, Masik’s companionship has eased the post-traumatic stress disorder that Ryan picked up during four years in the Marines.

He and Delgado deliver recreational vehicles around the country, and Masik has come along for the ride — until they pulled into the TravelCenters of America truck stop near Missoula Sunday night.

They left Masik in their pickup truck with the windows cracked and the engine running, as they had many times before. But when they came back, their four-legged companion was gone.

No security cameras were trained on the area, but Delgado explained that Masik “thinks of the truck as a safe zone,” and added that “he doesn’t like to be away from Ryan.” For those reasons, she’s certain that Masik was stolen. She said $1,300 in cash and a truck tuner also were gone, but made it clear that all that matters to Ryan is his dog.

“He’s been doing pretty badly, and he’s used to having Masik there,” she said.

They’ve called police, filed a report and started spreading the word on social media. A Facebook group she started, “Missing Masik,” had 66 members as of Wednesday afternoon. The support from the Missoula-area community, she said, “really means a lot, and I’m really hoping he gets back to Ryan.”

Because of her job, however, Delgado has to coordinate the search from afar. She’s currently preparing to haul another RV from Indiana to New Mexico, then go back east to check on their own trailer — parked in North Carolina, under threat from Hurricane Florence.

If it’s not damaged, they plan to keep hauling trailers through Montana and looking for Masik. But already, Delgado’s mindful that an area resident might need to have a change of heart.

“Whoever has him, they need to return him to Ryan,” she said. “Masik needs Ryan as much as Ryan needs Masik.”

Masik is a black chow chow who's often smiling. He walks with a limp due to an injured back left leg, which barely touches the ground. Anyone with information should contact the Missoula County Sheriff’s Office at 406-258-4810, or reach out via the “Missing Masik” Facebook group.

University of Montana Grizzlies running back pleads guilty, sentenced for May assault

University of Montana Grizzlies running back Jeremy Calhoun on Wednesday was given a 24-month deferred sentence, along with 100 hours of commu…

The Montana Board of Regents approved Wednesday a $1.56 billion budget for the 2019 fiscal year, albeit with questions and pointed observations.

The U.S. House passed a bill Wednesday that would give federal recognition to Montana's Little Shell Tribe of Chippewa Indians following a decades-long effort.

For Brent Ruby, building stand-up paddleboards is even better than cruising them across the surface of a calm lake through a mystical morning …

HELENA — Democrats questioned Thursday whether U.S. Senate candidate Matt Rosendale illegally coordinated with the National Rifle Association based on an audio recording of the Montana Republican saying the NRA planned to support his campaign.

If you love Greek food and culture, head to Sixth Street this weekend.